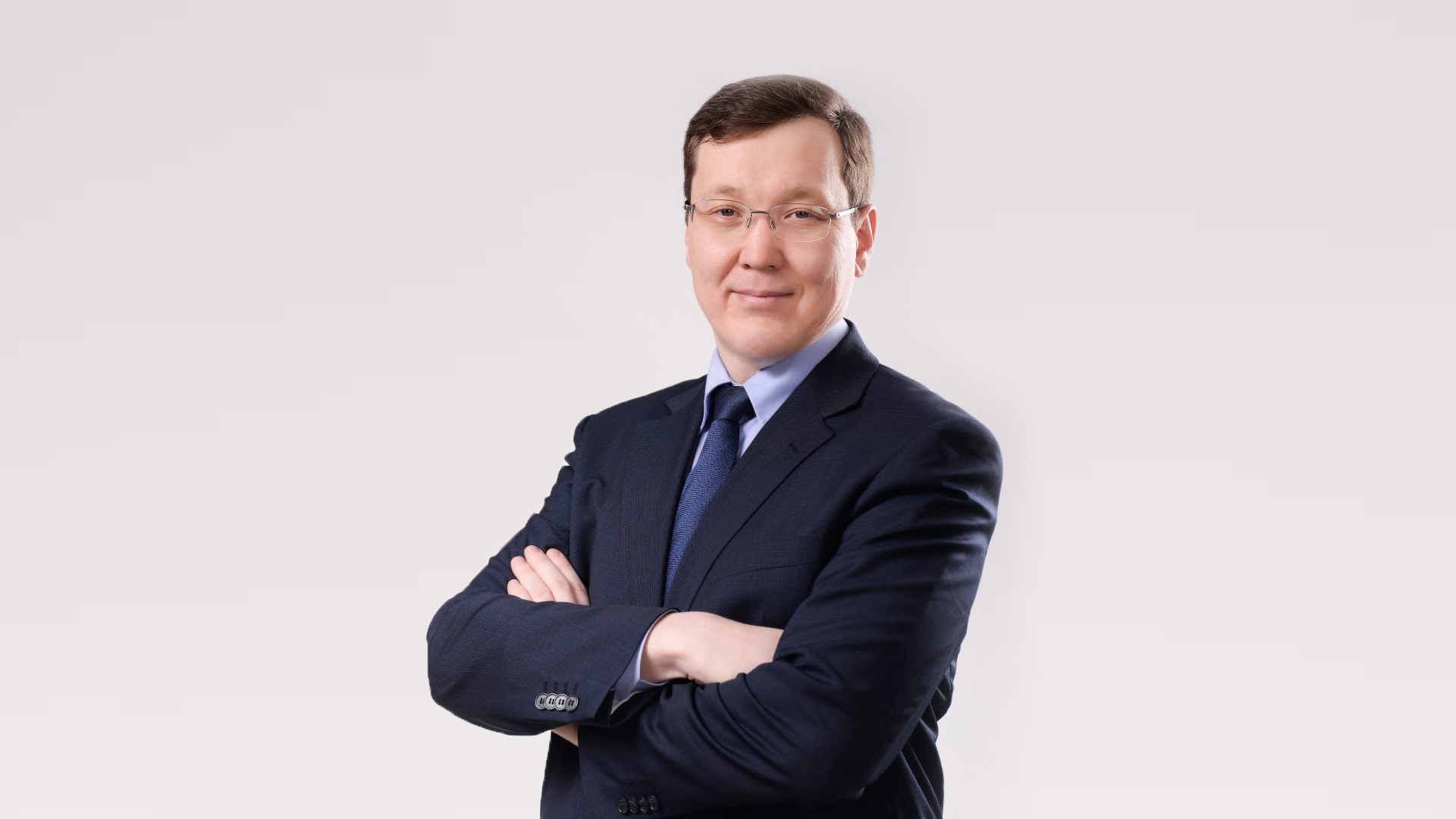 By order of the Minister of Digital Development, Innovation and Aerospace Industry, Altair Uyzbaev was appointed chairman of the Information Security Committee of the ministry.

Altair Uyzbaev was born Aug. 5, 1976, in Karaganda. In 1997, he graduated from Buketov Karaganda State University, in 2010 – Gumilyov Eurasian National University.

He began his career in 1994 in Karaganda as a laboratory assistant at the Institute of Applied Mathematics. Over the years, he worked at Kazpost OJSC, National Information Technologies JSC, NII Zerde JSC, Transtelecom JSC, Astana Innovations JSC, as well as in the commercial sector.

In 2004-2009, he worked in Presidential Administration, starting as a chief expert, he became deputy department head.