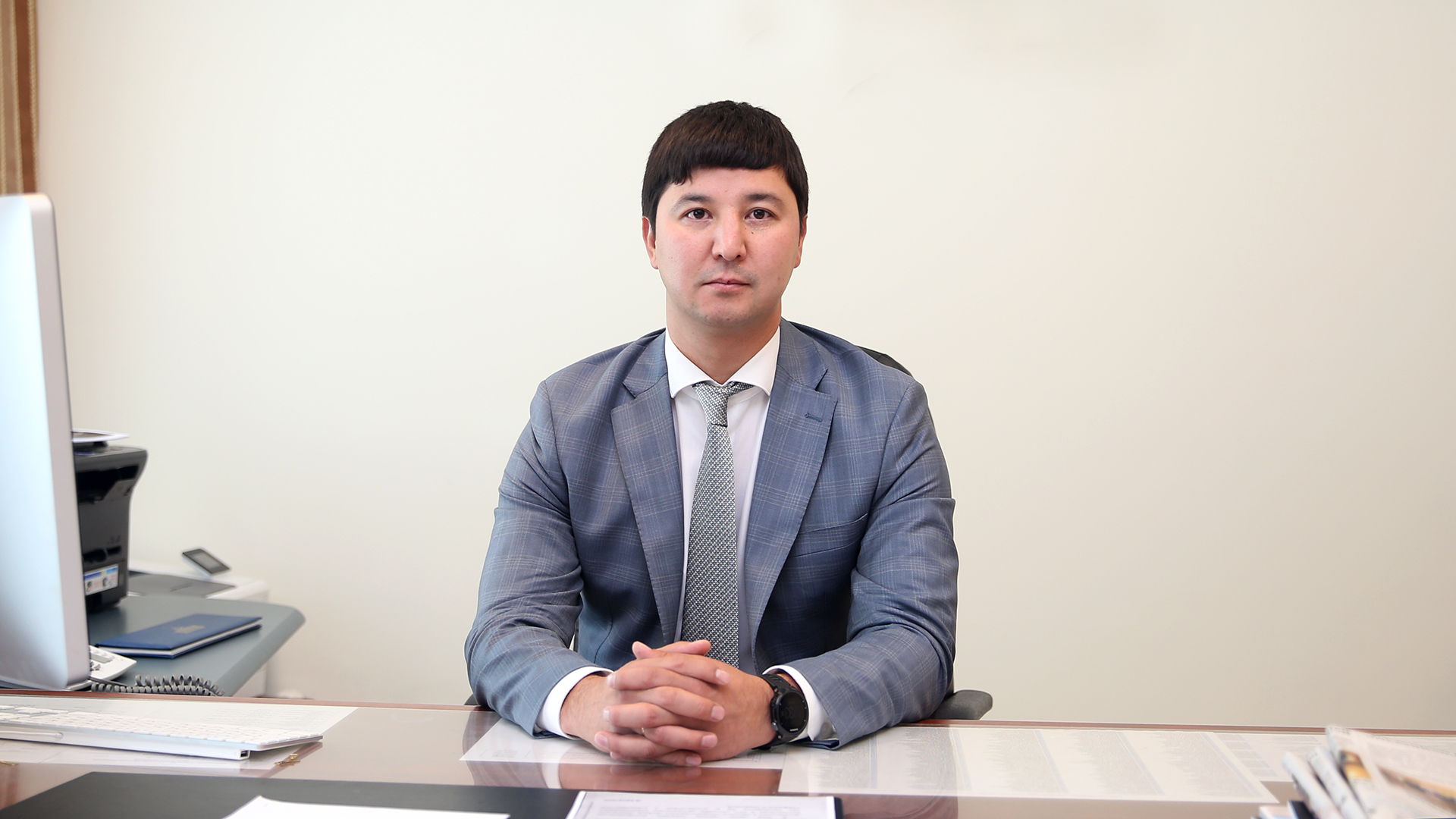 Danat Zhumin was born in 1983 in the Kostanay region.

He graduated from Kostanay Business College with a degree in Management and Accounting, Gumilyov Eurasian National University majoring in Political Science, University of Montana under the Bolashak program (Montana, USA) with a master's degree in public administration, completed a three-year program for training senior executives at Harvard Business School.

In 2002-2007, he took an active part in the implementation of state youth policy. He headed the Alliance of Students of Kazakhstan, held the position of Executive Director of the Congress of Youth of Kazakhstan.

In 2011-2013, he was general director of Apex Consult LLP, a consulting agency in the field of strategic marketing communications, which he founded in 2010.

In 2013-2014, he was head of the Secretariat – Advisor to the Chairman of the Management Board of Baiterek National Management Holding JSC.

In 2016-2017, he was chairman of the Supervisory Board of Apex Consult LLP

From July 2018 to August 2019, he served as deputy akim of Shymkent, he was in charge for the issues of entrepreneurship, industry and investment, agriculture, tourism and digitalization.