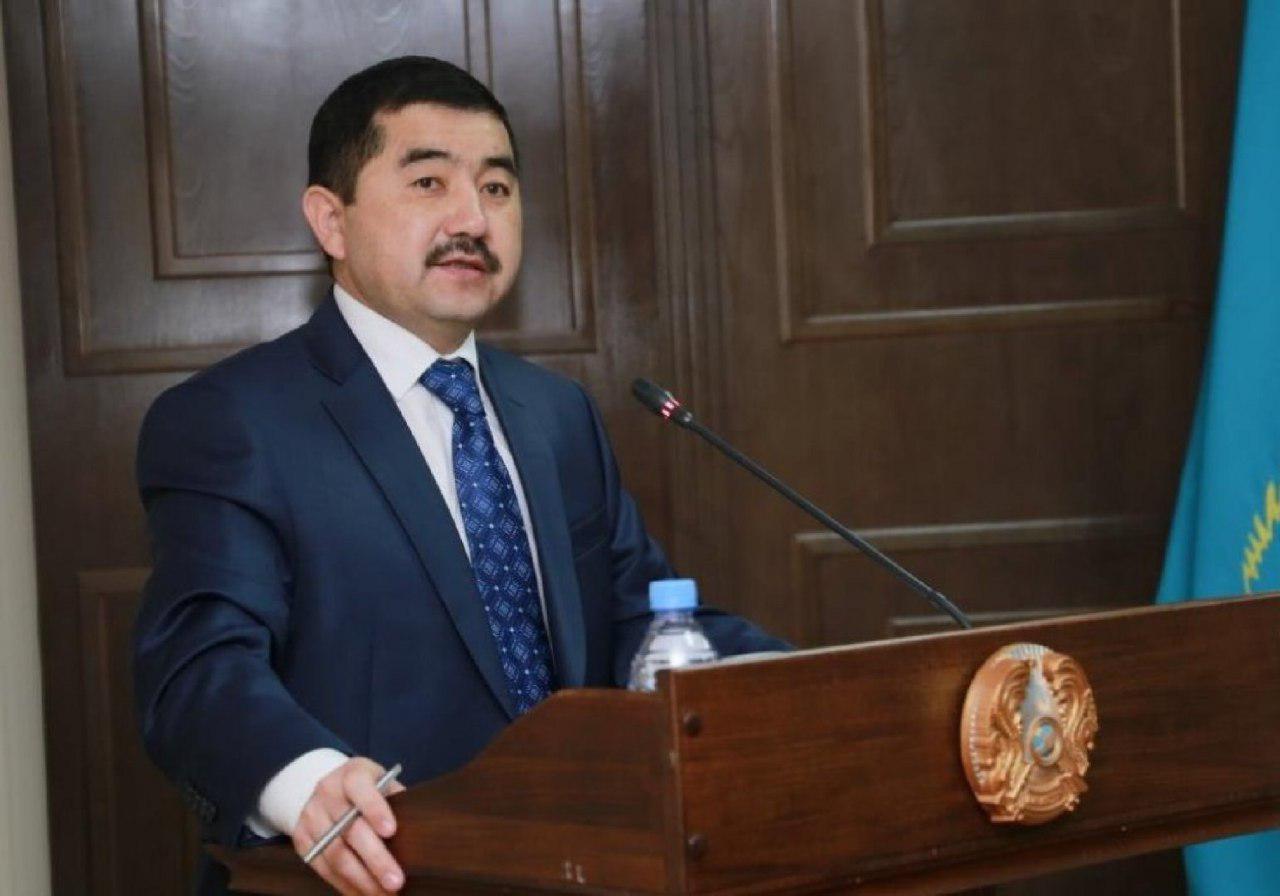 He began his career in 1994 as a teacher at a Chapayev secondary school of the Zharma district of the Semipalatinsk region.

In 2002, he was head of the department of Domestic Politics and Social Sphere at the Office of the Akim of Zharma district of East Kazakhstan region.

In April 2011, he was appointed head of the Department of Internal Policy of the East Kazakhstan Region.

From November 2018, he served as the head of the sector of the Department of Internal Policy of the Presidential Administration of the Republic of Kazakhstan.