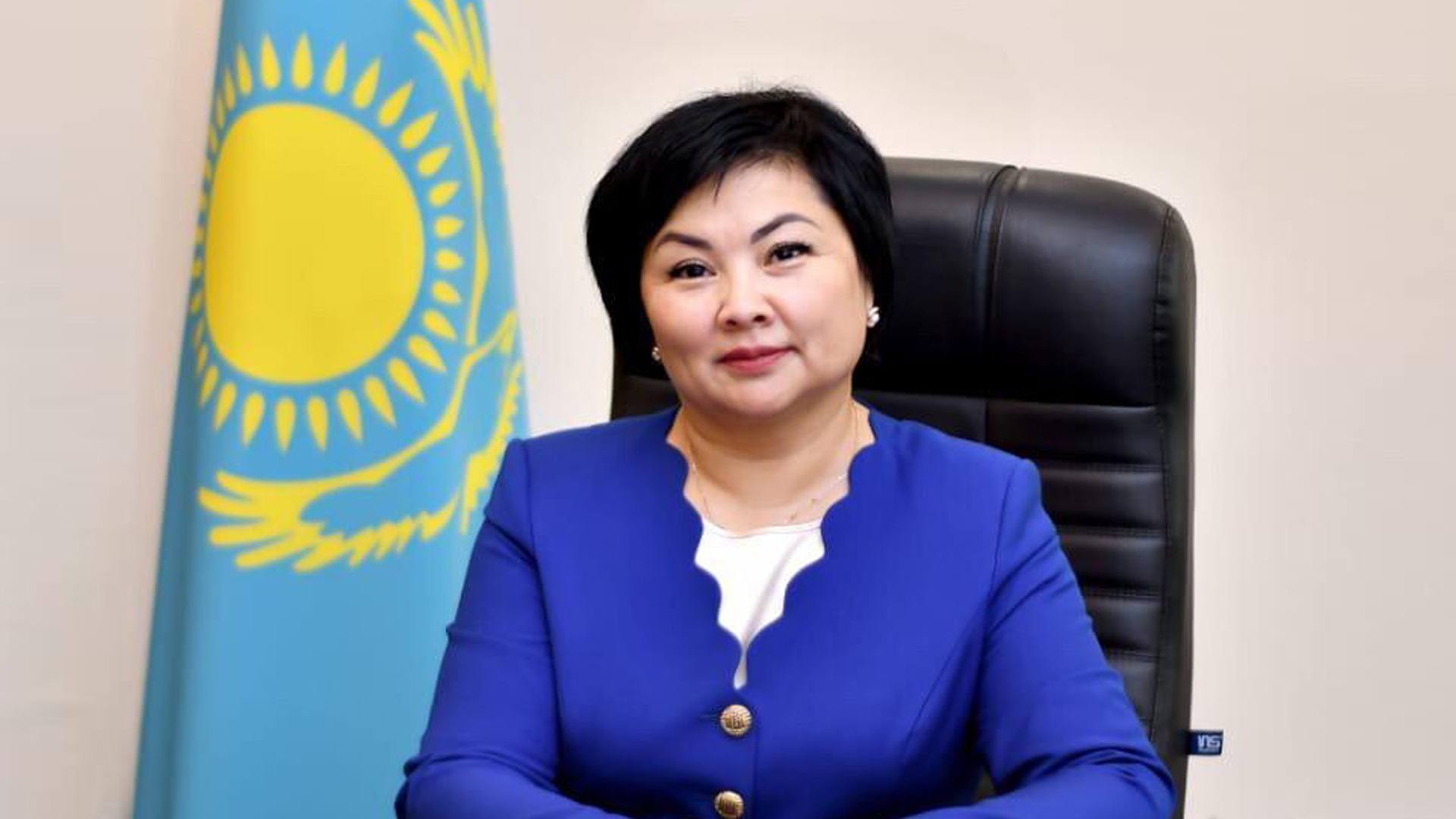 By the Decree of the Government, Sholpan Karinova was appointed vice minister of education and science of the Republic of Kazakhstan. This was reported by the press service of the Prime Minister of Kazakhstan.

Sholpan Karinova was born in 1972.

In 1994, she graduated from the Valikhanov Kokshetau Pedagogical Institute as a teacher of the Russian language and literature in the Kazakh school, in 2016, she received a master's degree at the Omsk State Pedagogical University in education.

She began her career in 1994 as a teacher at a rural school, and worked as a college teacher and school principal.

From 2005 to 2008, she was head of the Education Department of the Taiynshin District of the North Kazakhstan Region.

From 2009 to 2012, she was deputy head of the Education Department of the North Kazakhstan Region.

In May 2012, she became deputy akim of Petropavlovsk on social issues, from July 2013 to 2017, she was head of the Education Department of the North Kazakhstan Region.

In 2017-2018, she worked as the director of the Department of Preschool and Secondary Education of the Ministry of Education and Science of the Republic of Kazakhstan.

From October 2018, she he been deputy director of the Center for Pedagogical Excellence of the JSC Nazarbayev Intellectual Schools.