Berdibek Saparbayev gets acquainted with work of Paralympic Training Center 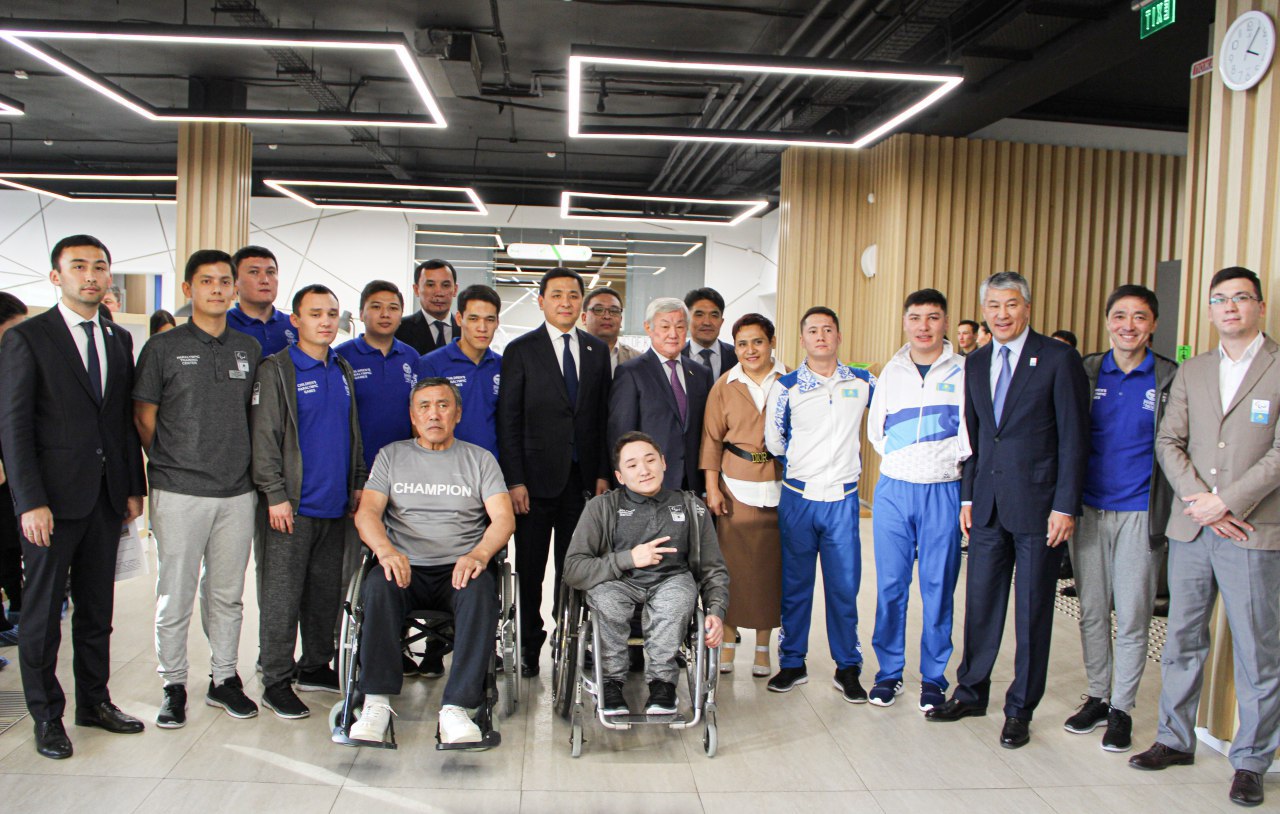 The President of the National Paralympic Committee Kairat Boranbayev acquainted the guests with the activities of the paralympic movement in the country and the development of mass sports among people with disabilities.

Boranbayev noted the importance of state support in the development of the paralympic movement, as well as successful cooperation in the framework of public-private partnership on the example of this center. 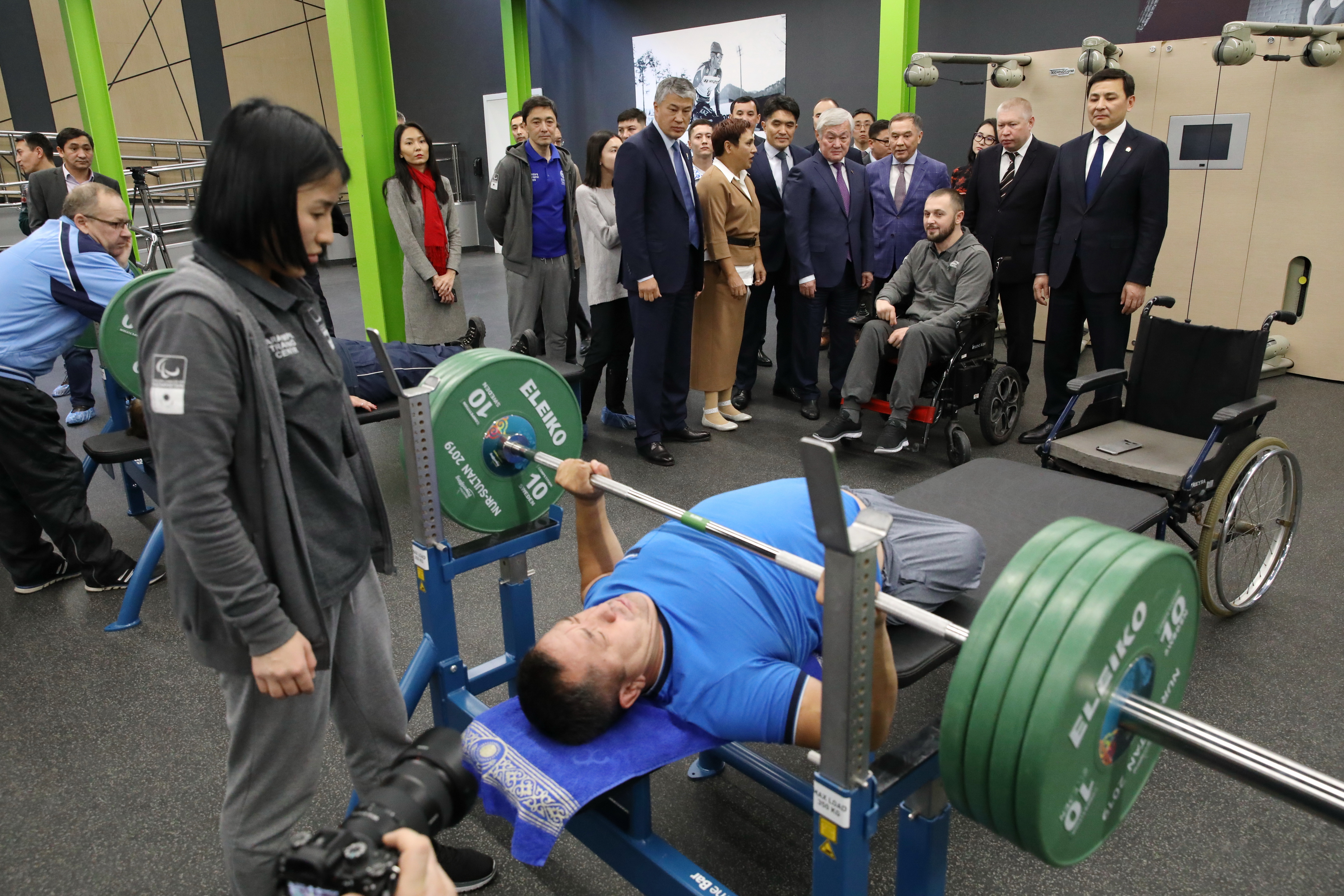 More than 4,500 people visit the center monthly. Trainings are held in 16 sports. Various events are held and significant among them is the holding of the country's first Paralympic Children's Games, which took place Nov. 1-2 in the capital. The event was attended by over 220 children.

Altai Kulginov noted that starting next year, the akimat on a systematic basis will provide support in holding children's Paralympic competitions.

The deputy prime minister supported this initiative, instructing the Ministry of Education and Science jointly with the Ministry of Culture and Sports to consider the organization of the Children's Paralympic Games at the republican level.

He noted that sport is one of the important tools for the rehabilitation of people with disabilities, so similar training centers must be opened in other regions of the country.

“For some, sports is an opportunity to expand their functionality, improve health, for others, a chance to master professional sportsmanship. Our task is to make sport accessible to all categories of citizens, including those with disabilities,” Saparbayev emphasized.

Also, the deputy prime minister talked with the athletes and wished them good results at the upcoming games in Tokyo. 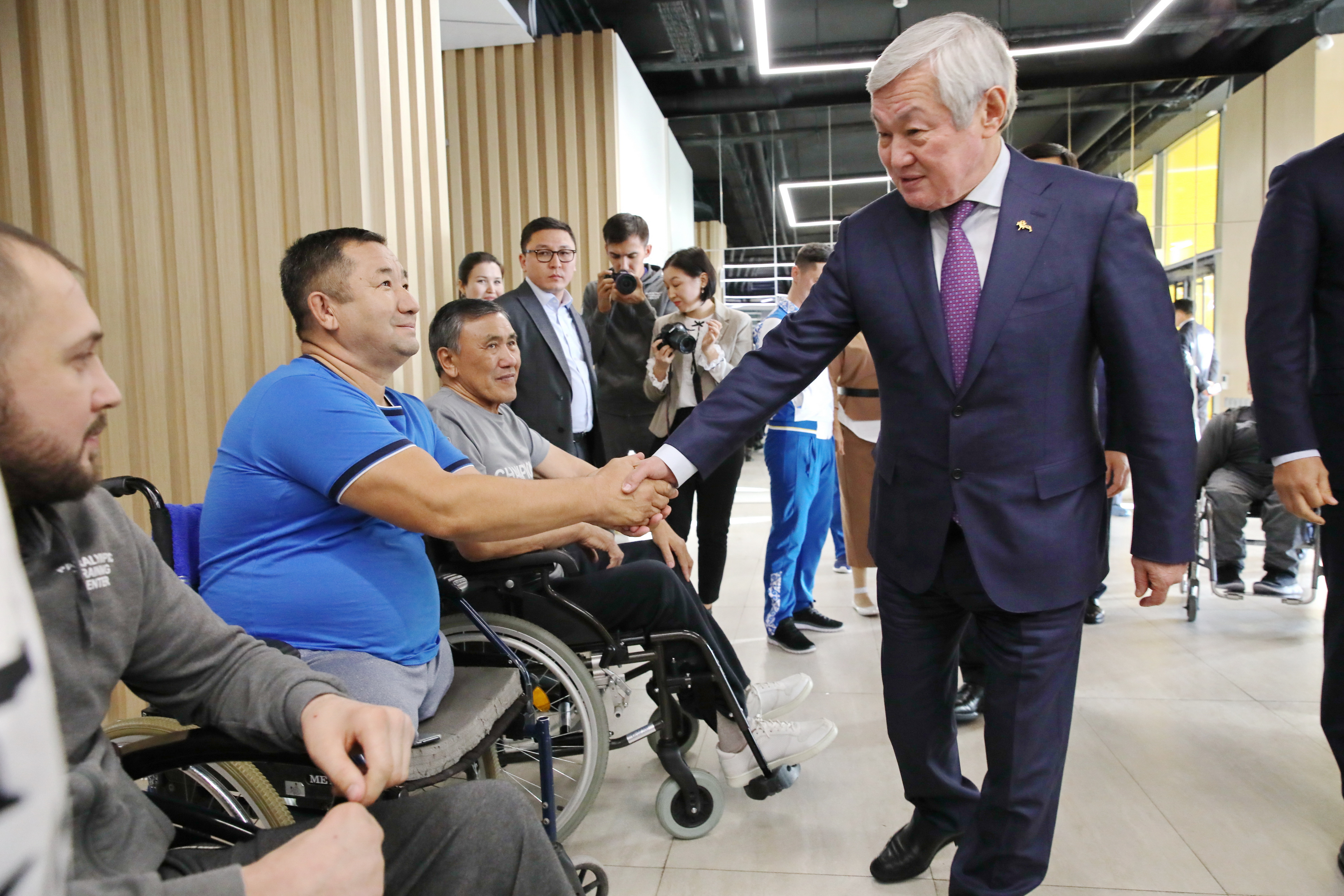 Director of the center Chingis Temerkhanov spoke about the new information system launched in November 2019.

According to him, the transition to an automated process will allow for a qualitative analysis of the training center. Each visitor has a card that is equipped with an international disease registry system. This map shows the history and admission to gyms according to a personal diagnosis. 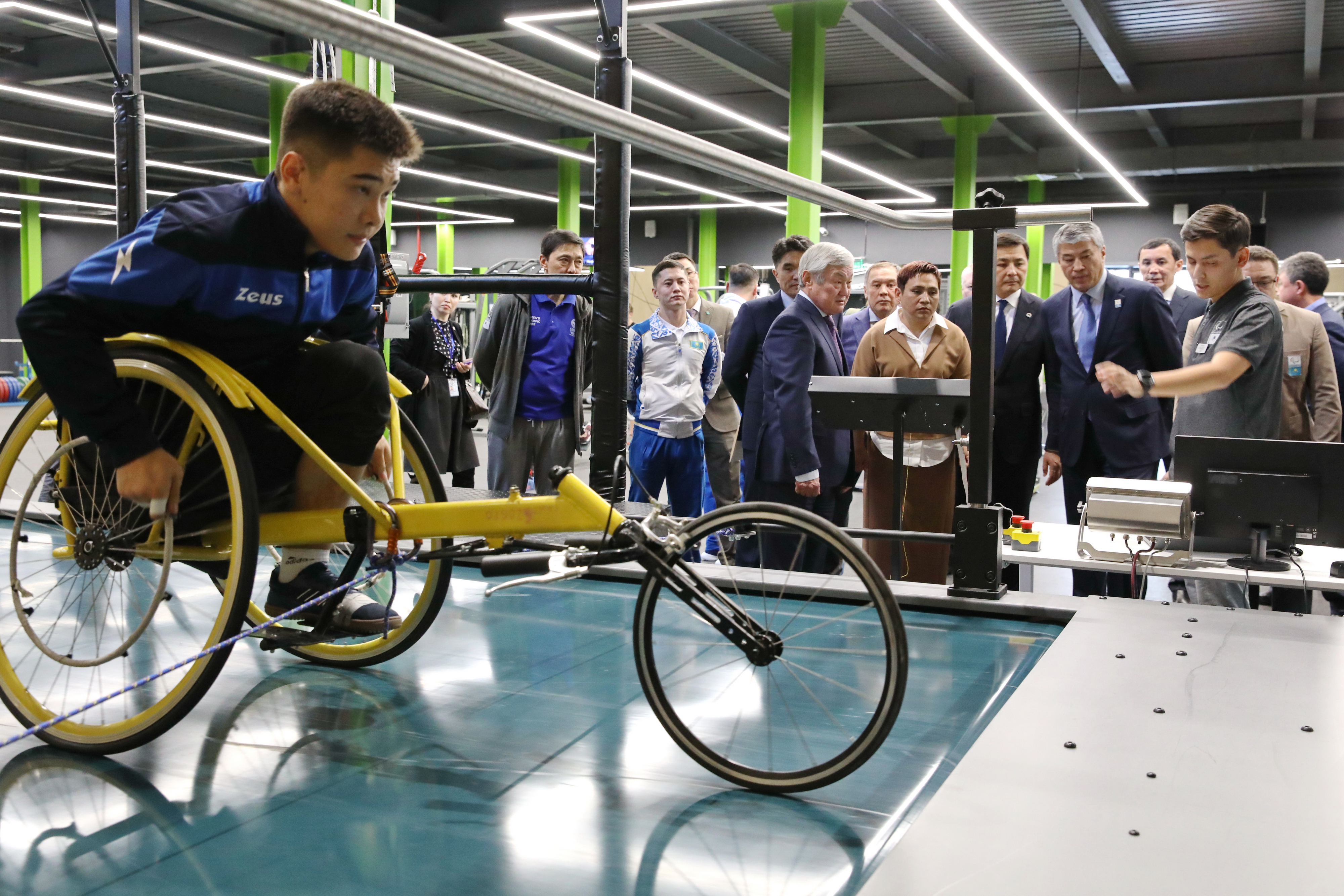 Within the framework of the visit, arena projects were presented for playing sports (football for the visually impaired, CPU football, wheelchair rugby, goalball, several disciplines of para-athletics), as well as wheelchair curling arenas. This decision will significantly increase the level of playing sports among people with disabilities, conduct training camps for national teams and international tournaments.