More than 1,500 projects of “economy of simple things” for 1 trillion tenge under development of Project Office 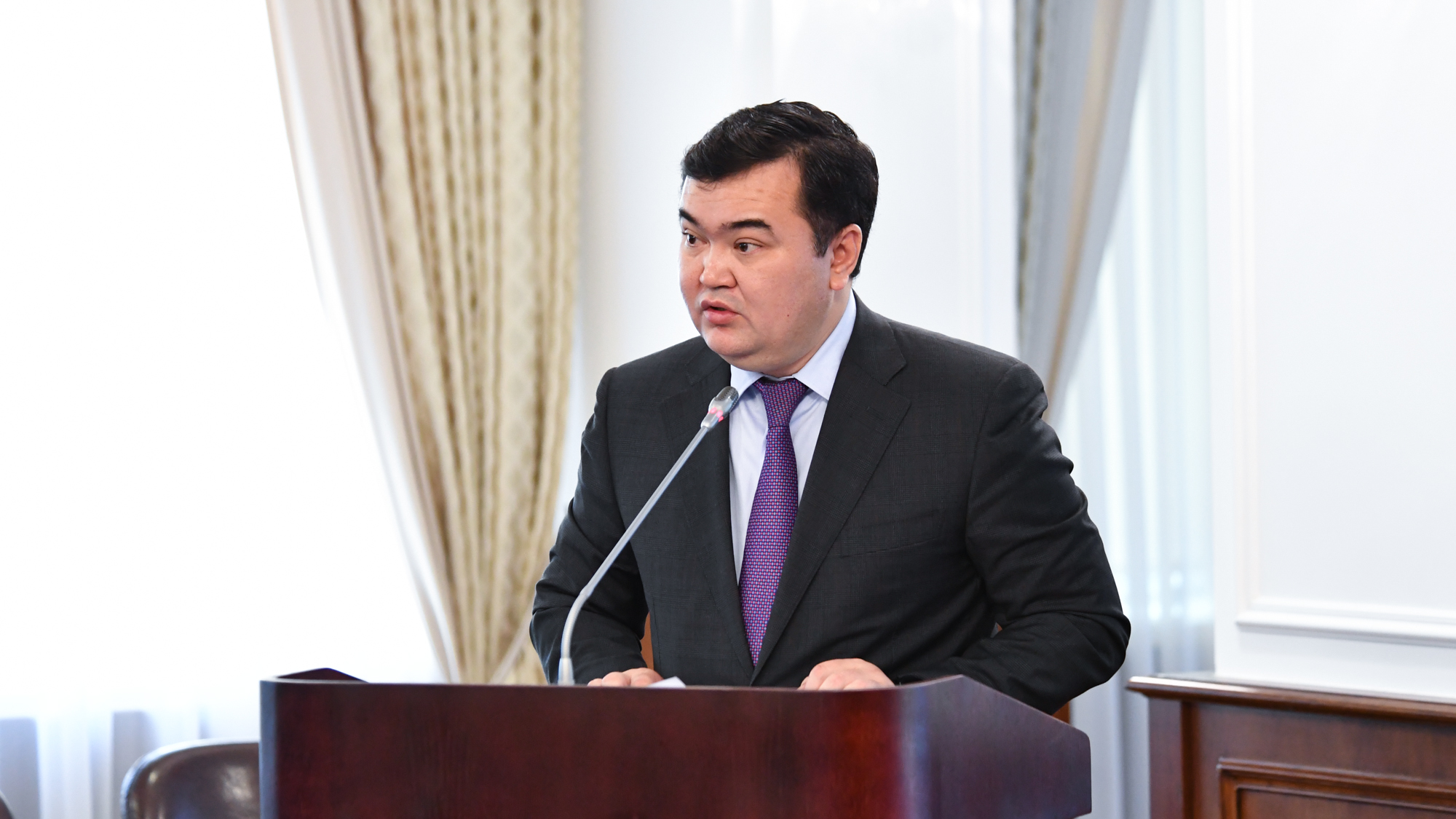 During the meeting of the Government chaired by the Prime Minister Askar Mamin, issues of the “economy of simple things” were considered.

Deputy Prime Minister Zhenis Kassymbek reported on the work of the Project Office for developing the spheres of the economy of simple things and the Program for Preferential Loans.

The effective implementation of the program was significantly influenced by the adoption of the first package of amendments, providing for guaranteeing the missing collateral base, increasing the financing of working capital and the inclusion of new products for lending (poultry meat, cotton fiber).

In particular, in the last month alone, the number of approved projects has more than doubled.

Of the 92 approved projects, 29 provide for the creation of new industries, 63 — expansion of existing production.

“The implementation of these approved projects will create about 2 thousand jobs and increase tax revenues by 6.6 billion tenge,” said Kassymbek.

In order to ensure mass business participation in the program, Credit Advisory Services have been established in all 17 regions on the basis of the existing Business Service Centers, as well as deputy akims of the regions as co-chairs in the Regional Project Offices.

Government Decree on the second package of amendments was adopted June 28.

“The adoption of this resolution will allow to support about 440 business projects in the amount of 162 billion tenge. The implementation of these projects is expected to create more than 5 thousand jobs and an increase in tax payments amounting to 3.5 billion tenge,” said the deputy prime minister.

On the basis of the Project Office, relevant proposals have been developed that are actively supported by the regions, business and banks. Among them are an increase in the size of subsidies for loans for working capital for projects of the agro-industrial complex, which will allow to implement 87 projects in the amount of 12 billion tenge.

Chairman of the Board of Atameken National Chamber of Entrepreneurs Ablay Myrzakhmetov, in turn, reported on measures to support domestic producers in the public procurement of goods of the "economy of simple things." He noted that in 2019 in all regions the share of local content in the procurement of goods and services of the “economy of simple things” will be increased by 20%. 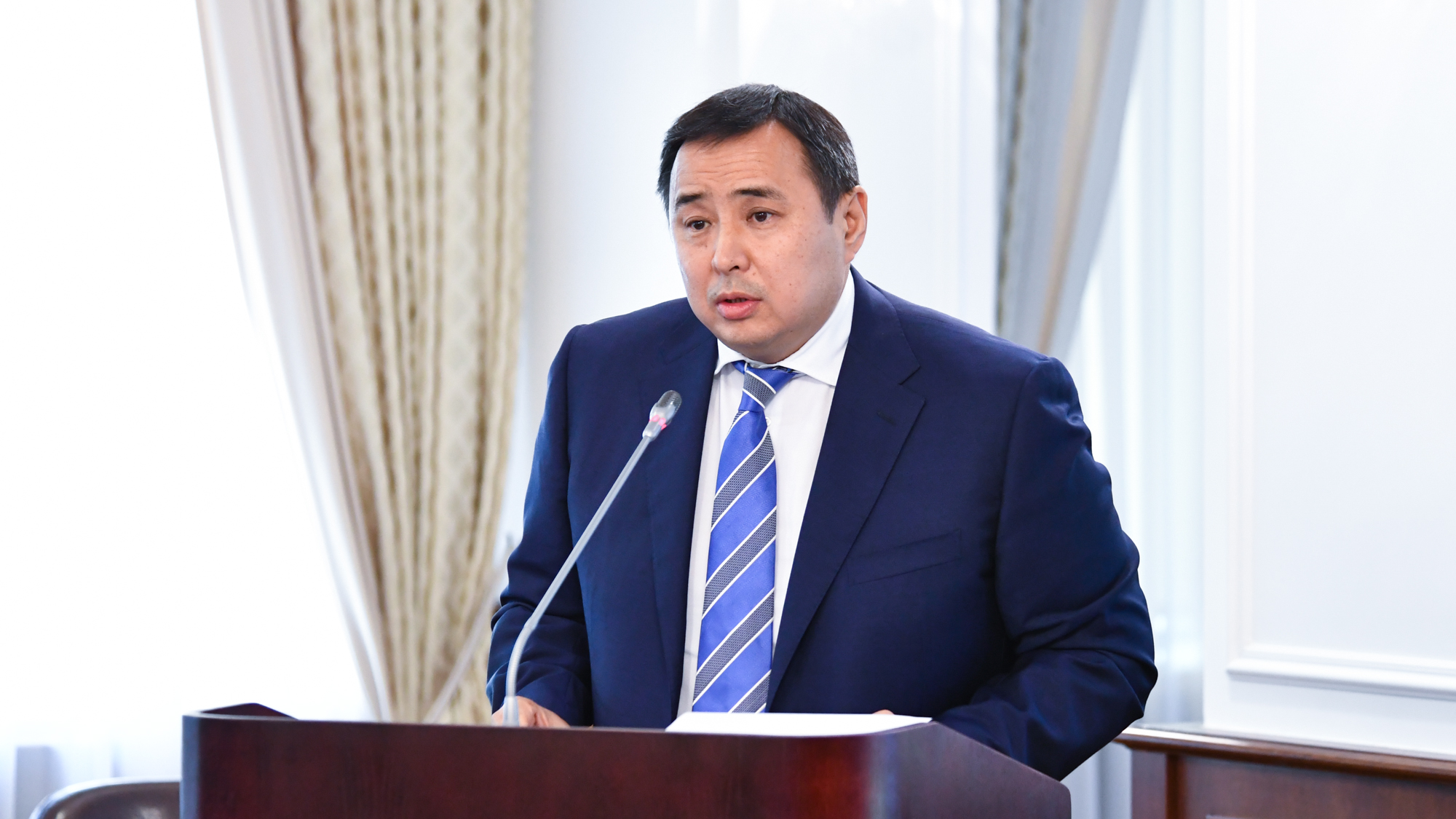 “Commissions on control of local content under the chairmanship of deputy akims have been created in all regions. Meetings of these commissions are held weekly,” Myrzakhmetov informed.

Another measure of support established is the purchase of goods from the light and furniture industry through a method of prequalification among industrial certificate holders.