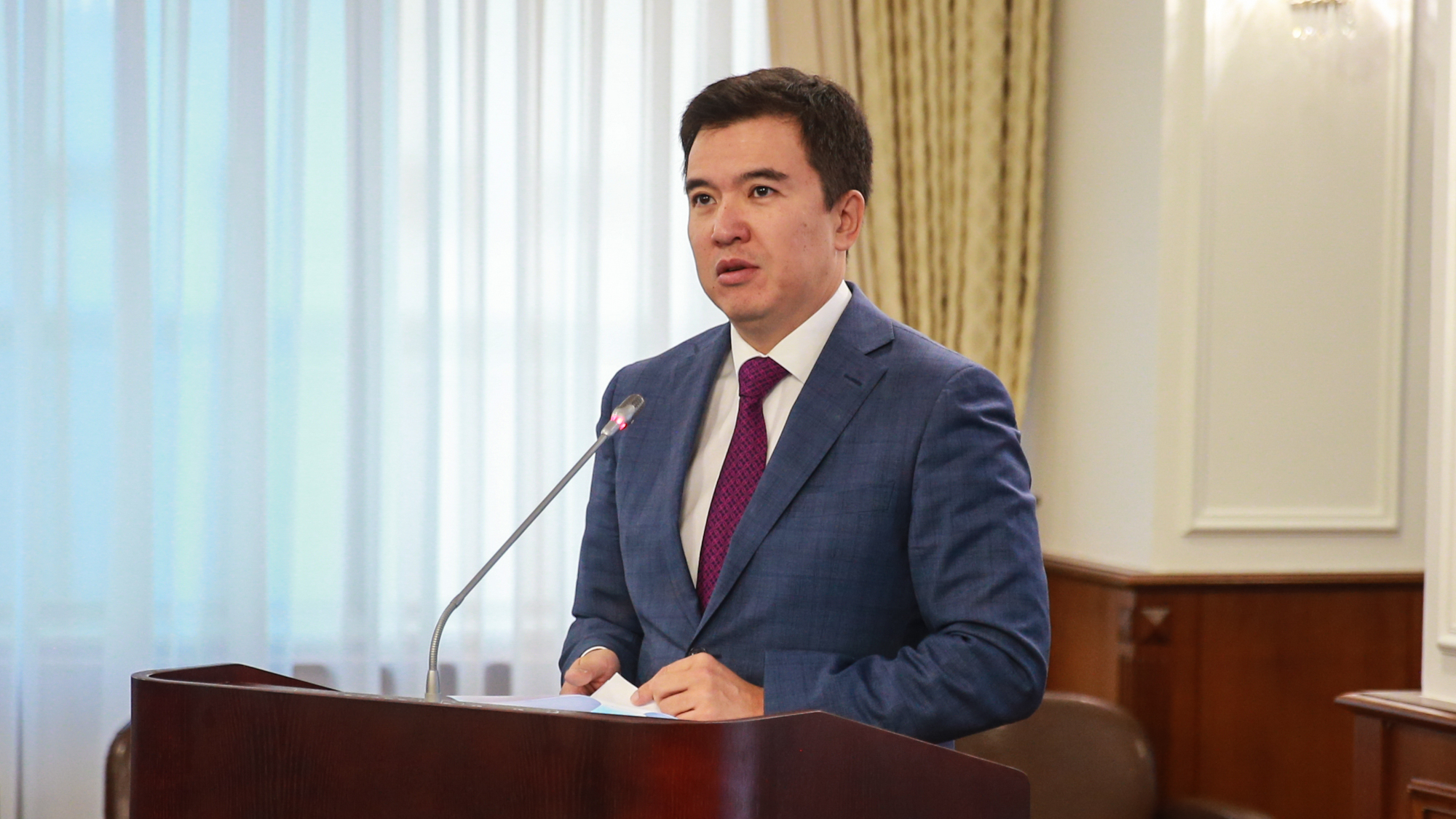 At the Government session chaired by Prime Minister Askar Mamin, measures were considered to improve the position of Kazakhstan in international ratings, including the World Bank’s Doing Business ranking.

Minister of National Economy Ruslan Dalenov reported that in 2019 Doing Business ranking’s Ease of Doing Business, Kazakhstan ranked 28th out of 140 countries in 2019.

“We set ourselves the goal of entering the top twenty by 2025. Today, this is the level of countries such as Finland, Australia and Latvia,” said the minister of national economy.

In terms of the regions of Kazakhstan, according to the terms of doing business, the leaders are Almaty, Aktau and Aktobe.

As noted by Dalenov, the level of development of trade and transport infrastructure is measured by the World Bank LPI (Logistics Performance Index). The index helps countries identify challenges and opportunities in developing trade logistics.

“According to the results of 2018, Kazakhstan took 71st place in this rating. By 2025, the country needs to get into the top 40 countries. These are countries such as Israel, Iceland, Malaysia,” Dalenov said.

The Global Competitiveness Index is calculated by the World Economic Forum. The index measures the ability of countries to make effective use of available resources. In this rating, according to Dalenov, Kazakhstan at the end of 2018 took 59th place. By 2025, the country should enter the top 40. This is the level of countries such as Italy, Estonia, Chile.

“In the Global Competitiveness Index, a component that measures the effectiveness of customs clearance should be especially noted. According to this factor, Kazakhstan is in 64th place. By 2025, you need to enter the top 40. This is the level of such countries as Israel, Czech Republic, Chile,” said Dalenov.

In addition, as noted by the Minister of National Economy, investors pay special attention to the level of education, especially the preparation of secondary and higher education. Among OECD countries (Organization for Economic Co-operation and Development), the main indicator is the PISA International Student Assessment Program. This rating measures the quality of school education in three disciplines: mathematics, science, reading. The rating is formed every 3 years. At the end of 2018, the rating will be published in December 2019.

According to Dalenov, sovereign credit ratings are the most significant factor for investors. These ratings are compiled by agencies such as Standard & Poor’s, Moody’s and Fitch. In August of this year, these rating agencies affirmed their ratings (BBB- / Baa3 / BBB). At the same time, Moody’s raised its forecast from “stable” to “positive.”

“Today, the sovereign credit rating of Kazakhstan is included in the category of ‘investment’ assessment, but the risk level is characterized as ‘medium.’ By 2025, the country needs to move to the next level, in the category of low-risk countries. This is a level A credit rating. This group includes countries such as Chile, Japan, Poland,” said Dalenov. To achieve this rating, the country needs to diversify its economic structure, improve the banking sector, and tighten budget discipline.

Monitoring of the implementation of the approved Action Plans is planned to be carried out as part of the Government Project Office.