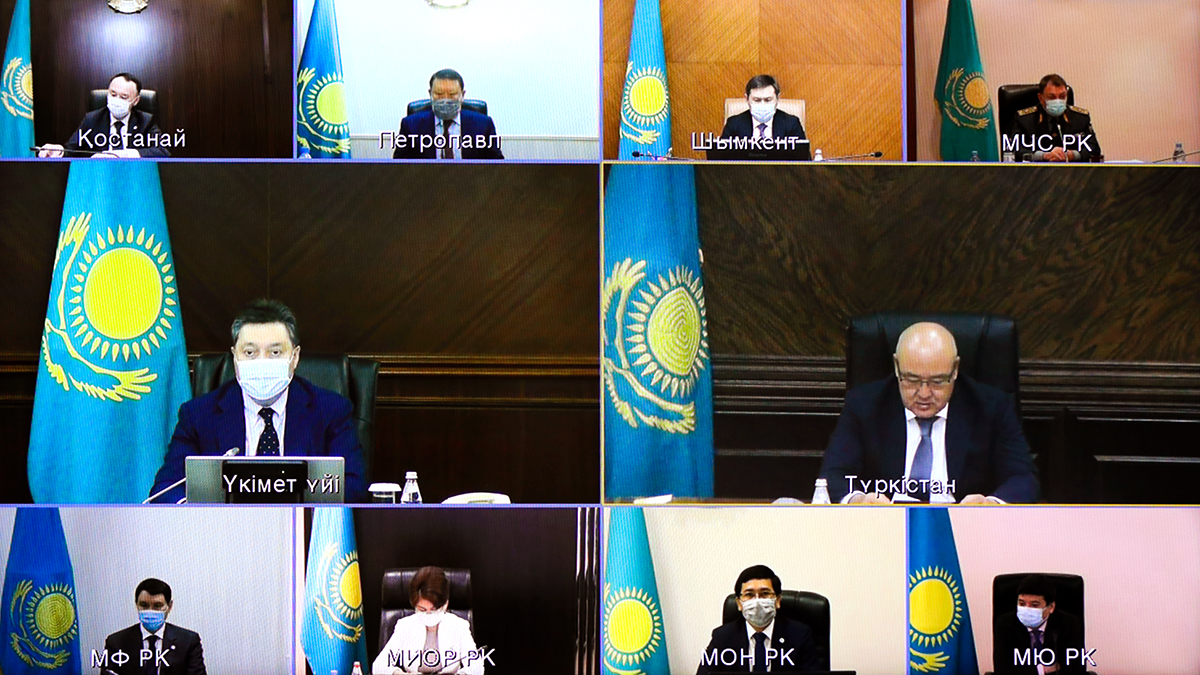 A new General Plan for the Development of Turkistan was considered at the government session chaired by Prime Minister Askar Mamin.

“Thanks to the historical initiative and decision of Elbasy Nursultan Abishevich Nazarbayev, a great impetus was given to the development of the sacred city of Turkistan as the cultural and spiritual capital of the entire Turkic world. Head of State Kassym-Jomart Kemelevich Tokayev pays special attention to the development of Turkistan. At present, the city of Turkistan has become the pride and symbol of the spiritual revival of Kazakhstan,” Mamin said.

The head of government noted that in order to ensure the new development of Turkistan, its further prosperity with the preservation of historical values, the Concept of the Master Plan for the Development of the City of Turkistan was approved in September 2018.

A lot of work has been done in the shortest possible time. The construction of historical and architectural, administrative and business centers, transport and engineering infrastructure, and a residential area was intensively carried out.

Since the day of relocation of the regional center to Turkistan, about 400 billion tenge of investments have been directed to the city's fixed capital. According to the new general plan, the territory of the city has increased by almost 3 thousand hectares. The population has grown from 165 thousand to 176 thousand people, by 2025 it is predicted to be about 250 thousand, and by 2035 — 350 thousand people.

The head of government noted that the new General Plan for the Development of Turkistan takes into account all the needs of an actively growing city and will create a full-fledged comfortable environment for its residents and guests. The plan has been agreed with the executive bodies of the city and the Turkistan region, as well as the central government agencies. All detailed schemes for the development of urban infrastructure have been developed.

The prime minister instructed to implement all the planned projects of the approved plan.