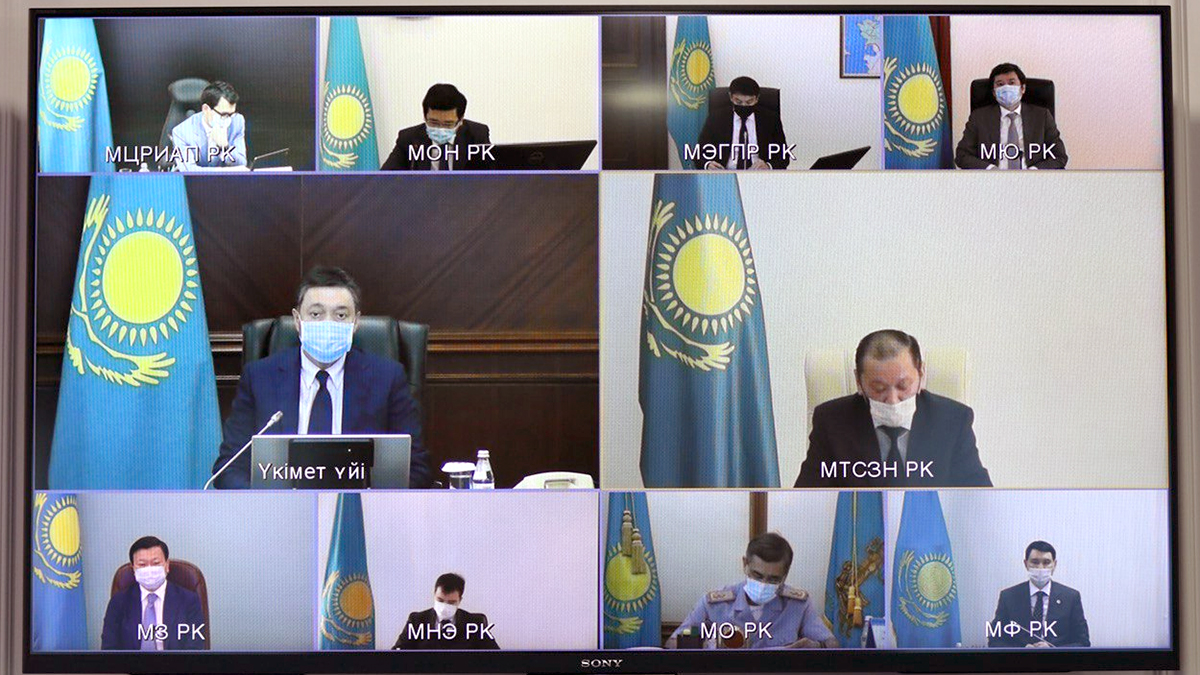 At the government conference call chaired by Prime Minister Askar Mamin, the progress in implementing measures to support employment was considered.

This year within the framework of the Enbek State Program, the Employment Roadmap and other sectoral programs, 743 thousand people are covered by employment measures. By the end of the year this figure will reach 1 million 220 thousand people. On behalf of the Head of State, within the framework of the Employment Roadmap, the list of infrastructure projects has been optimized with an emphasis on creating permanent jobs and improving the social infrastructure of the regions. After the completion of these projects (6,702 projects), more than 100 thousand permanent jobs in related industries will be additionally created.

“There are only four months left until the end of the year. Akimats need to intensify work on the implementation of programs. In the current conditions, the primary task is to ensure the employment of citizens. The necessary resources have been allocated, all the tools are in place, imbalances in the labor market must not be allowed,” Mamin said.

The Head of Government instructed to ensure the implementation of measures provided for in state programs, as well as to take measures to optimize the business processes of the Electronic Labor Exchange, develop proactive coverage with employment measures and strengthen monitoring of their implementation.

Akimats were instructed to form a profile of each unemployed person and carry out targeted work with them to promote employment. It is necessary to ensure the achievement of the planned employment indicators and pay special attention to the creation of permanent jobs.

The ministries of national economy, agriculture, together with NCE Atameken and akimats, were instructed to intensify work on the development and support of business initiatives.