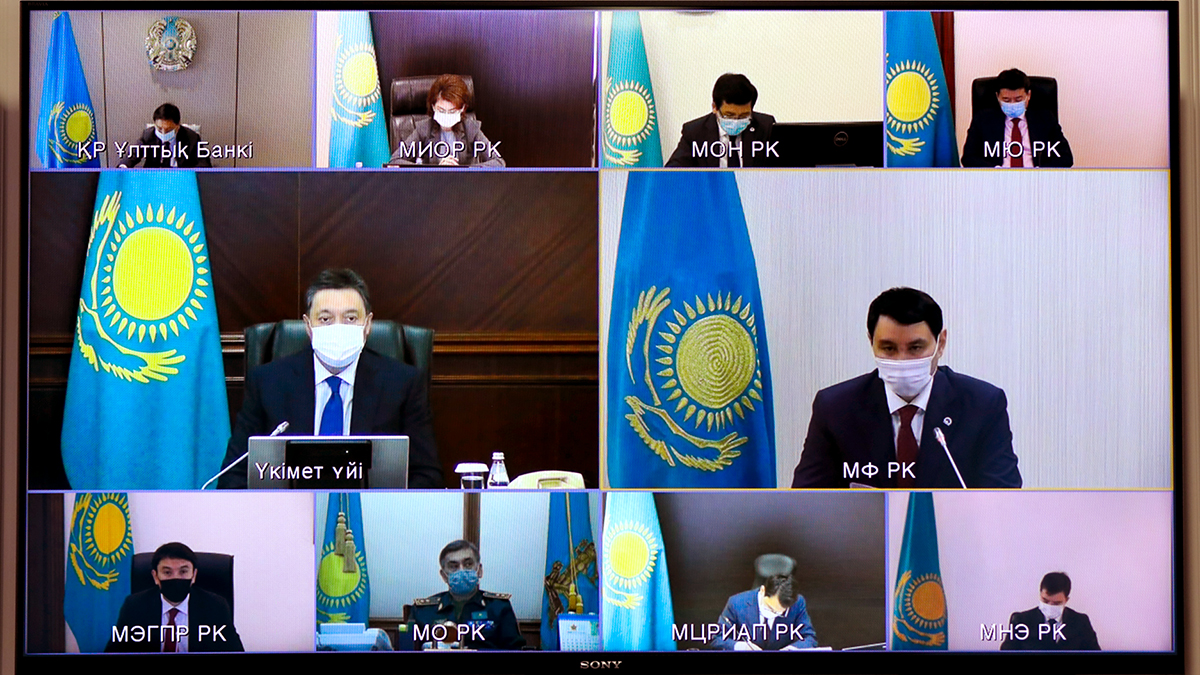 Fitch rating agency in August 2020 confirmed the forecast of Kazakhstan’s investment reliability — BBB — stable, which is due to the timeliness of the anti-crisis measures taken, the successful implementation of structural reforms, the stability of the country's economy, low public debt, the effectiveness of the National Bank's monetary policy and a significant amount of fiscal reserves. Earlier, Fitch collectively revised down the credit ratings and outlooks of over 60% of the countries covered, incl. USA, Canada, Japan, Great Britain, France, Italy, etc.

The National Bank has maintained the target corridor of annual inflation within the range of 4-6% in 2021, with a subsequent decline to 3-5% in 2025.

“It is necessary to qualitatively implement the planned measures to support the sectors of the economy, to make decisions smoothly and quickly. To achieve the set goals, taking into account the new realities, a draft of the country's budget was formed. The funds envisaged in it will allow fulfilling all social obligations of the state in full,” Mamin said.

The Head of Government instructed to ensure the submission of the specified bills and the Forecast of socio-economic development to the Parliament in due time.