Government approves the Plan of Legislative Work for 2020 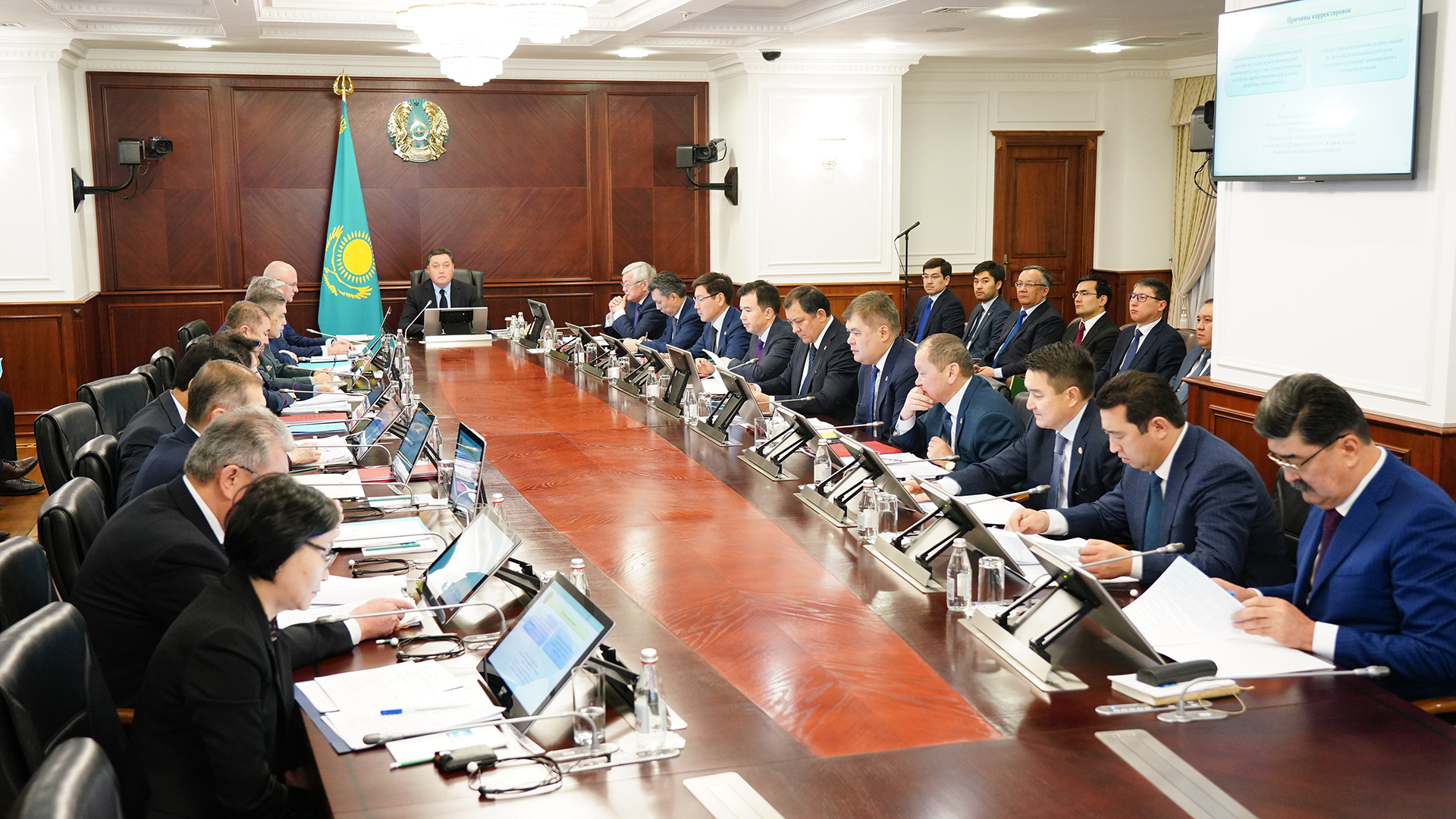 At the Government session chaired by the Prime Minister Askar Mamin, the implementation of the Government's Plan of Legislative Work for 2019 and the draft Plan for 2020 were reviewed.

The Minister of Justice Marat Beketayev made a report, which said that this year, 32 bills were submitted to the Parliament, including “On the status of a teacher,” the code “On the health of the people and the healthcare system,” the Environmental Code, etc.

The bills are provided for the implementation of the election program and the Address of the Head of State. Draft new laws “On Veterans,” “On the Plants” and a number of other projects will be developed, including amendments to existing legislation.

The prime minister instructed the first heads of state bodies to take legislative work under their personal control.

“In case of violation of the deadlines for introducing planned bills, the responsibility of the first leaders will be considered,” said Mamin, instructing the Ministry of Justice to strengthen overall control over the implementation of the Government’s Plan of Legislative Work for 2020.