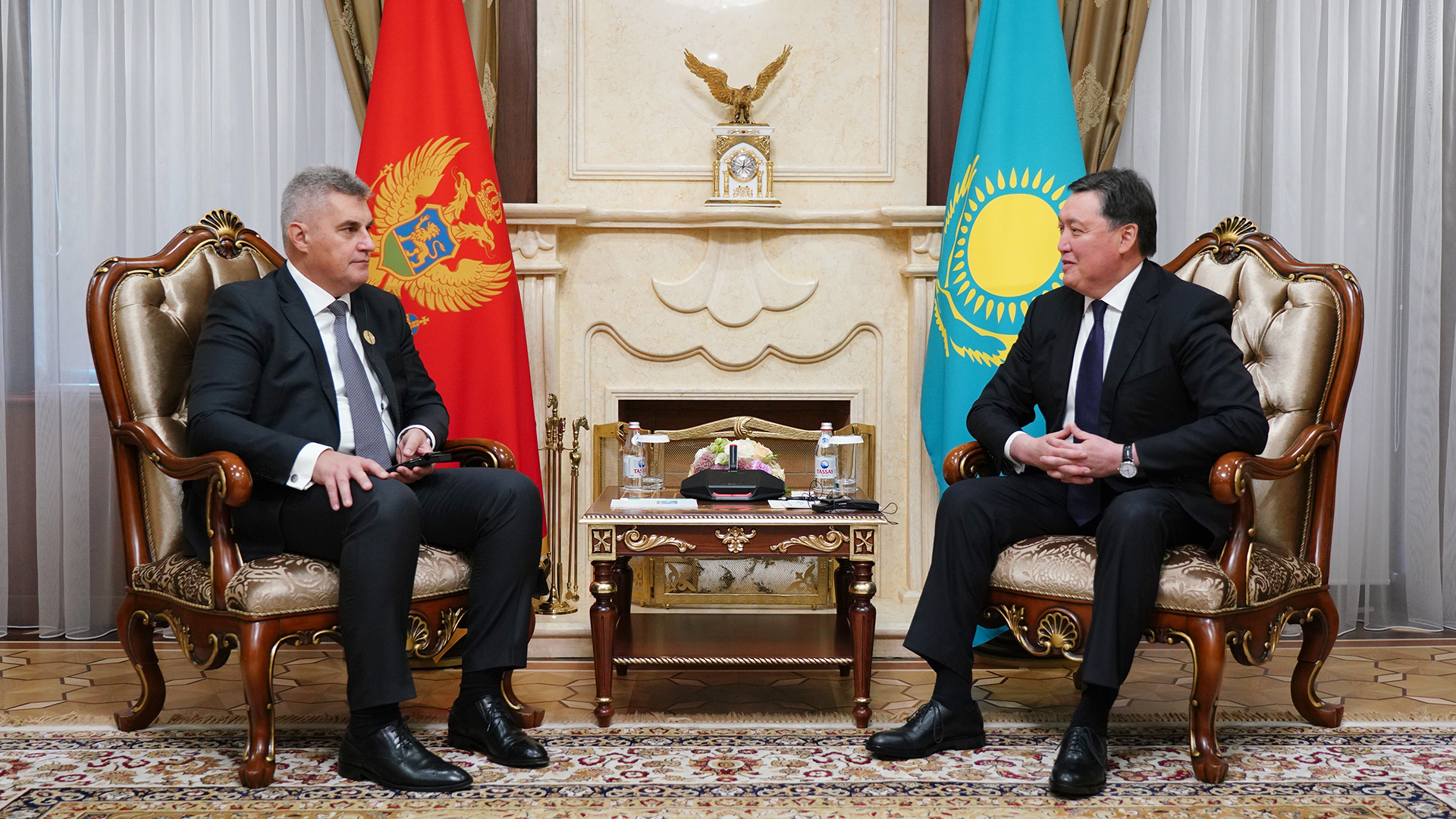 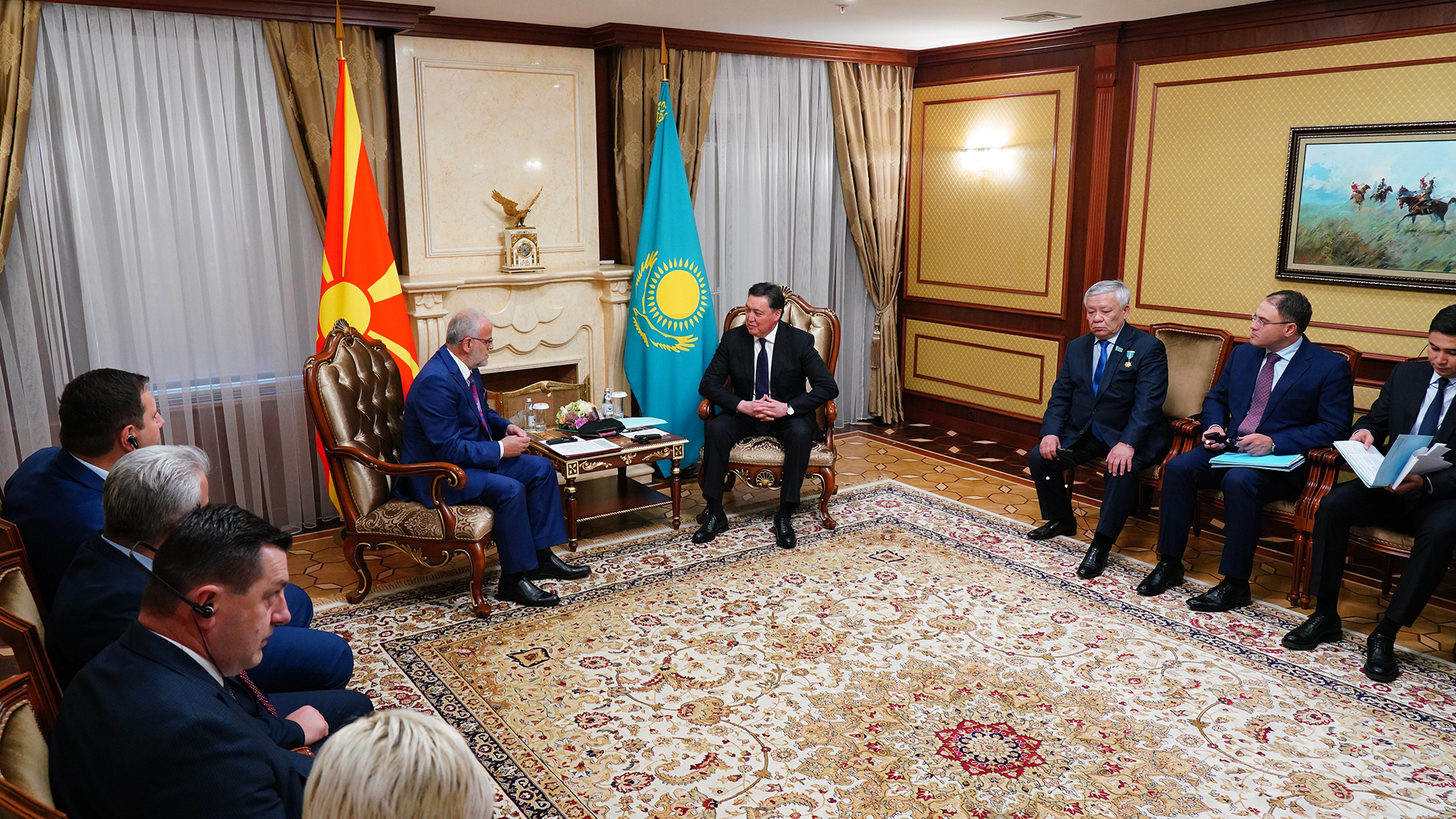 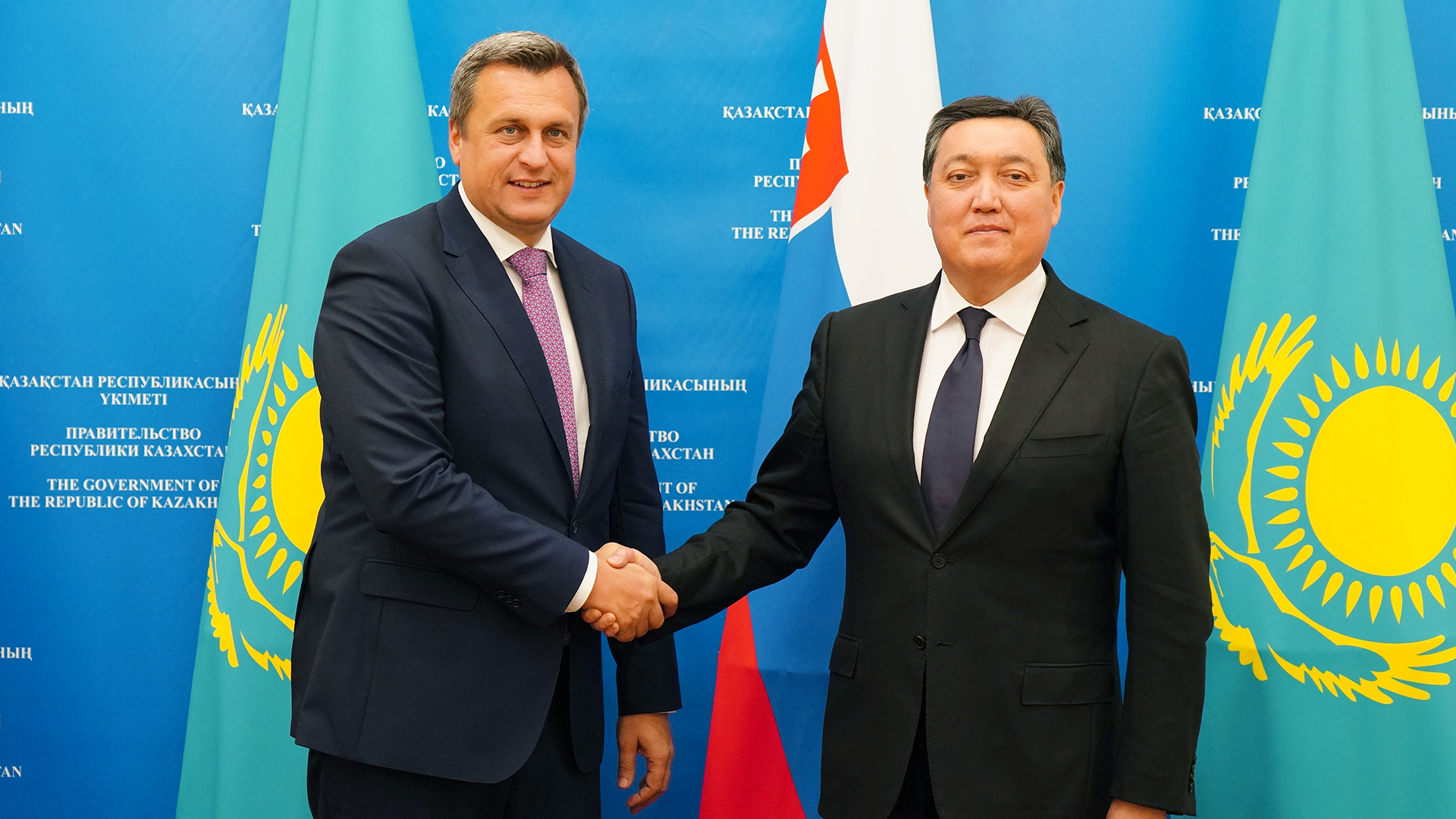 During the conversations with the chairmen of the Advisory Councils of the Sultanate of Oman Nasser Al-Mawali and the State of Qatar - Ahmad Bin Abdullah Bin Zayed Al-Mahmoud, a great potential for the development of investment cooperation in the oil and gas, mining, metallurgical and tourism sectors was noted. 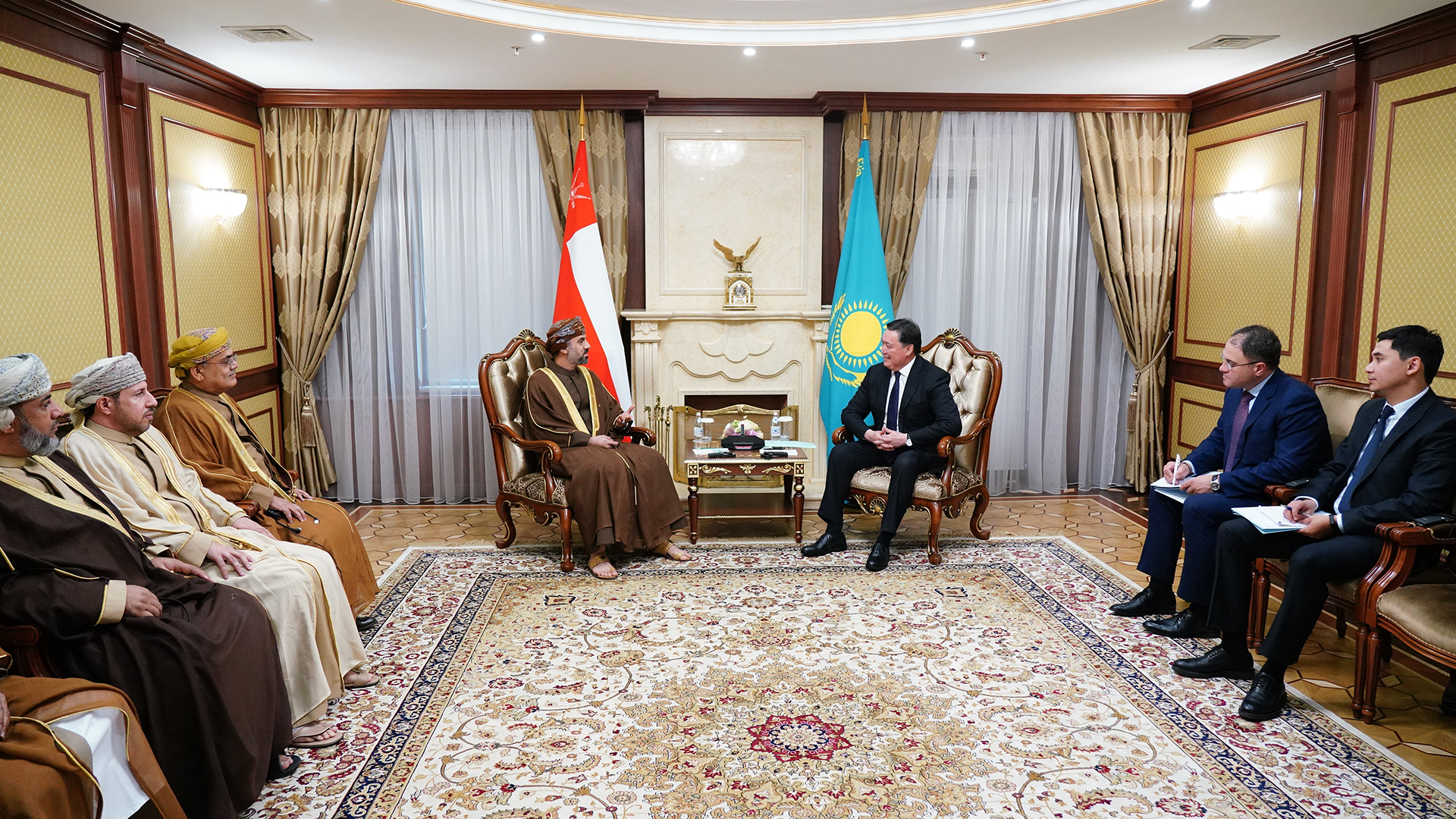 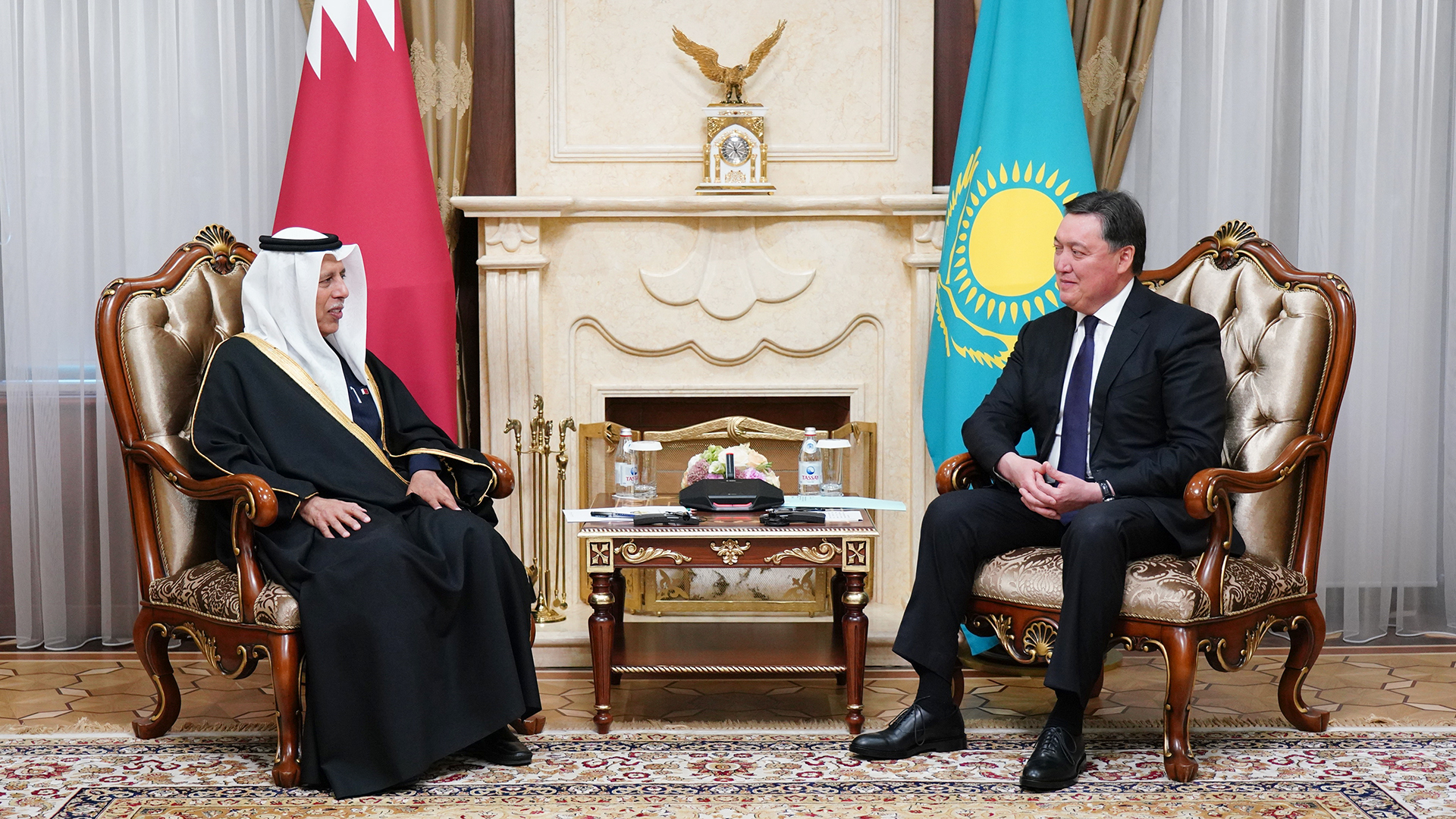 At the meeting with the Speaker of the House of Representatives of the Parliament of Nepal Krishna Bahadur Mahara, the state and prospects of the implementation of the CG Corp Global conglomerate investment projects for the development of the tourism cluster in Shymkent were discussed. 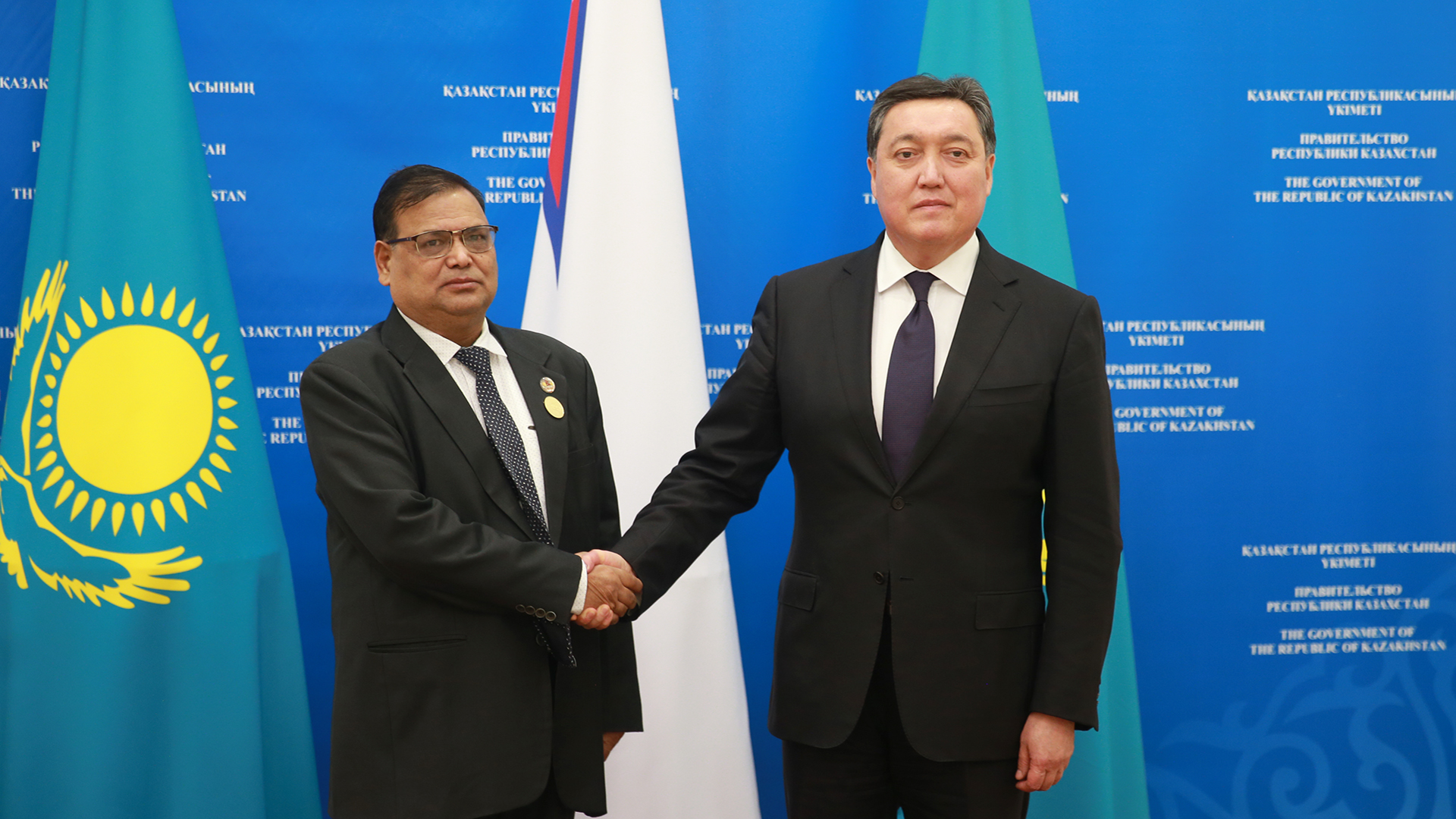 At a meeting with the Speaker of the Parliament of Moldova Zinaida Greceanii, the need to give impetus to trade, economic and investment cooperation between the two countries was emphasized, including by resuming the work of the Intergovernmental Commission and organizing a business forum for entrepreneurs of Kazakhstan and Moldova was discussed. 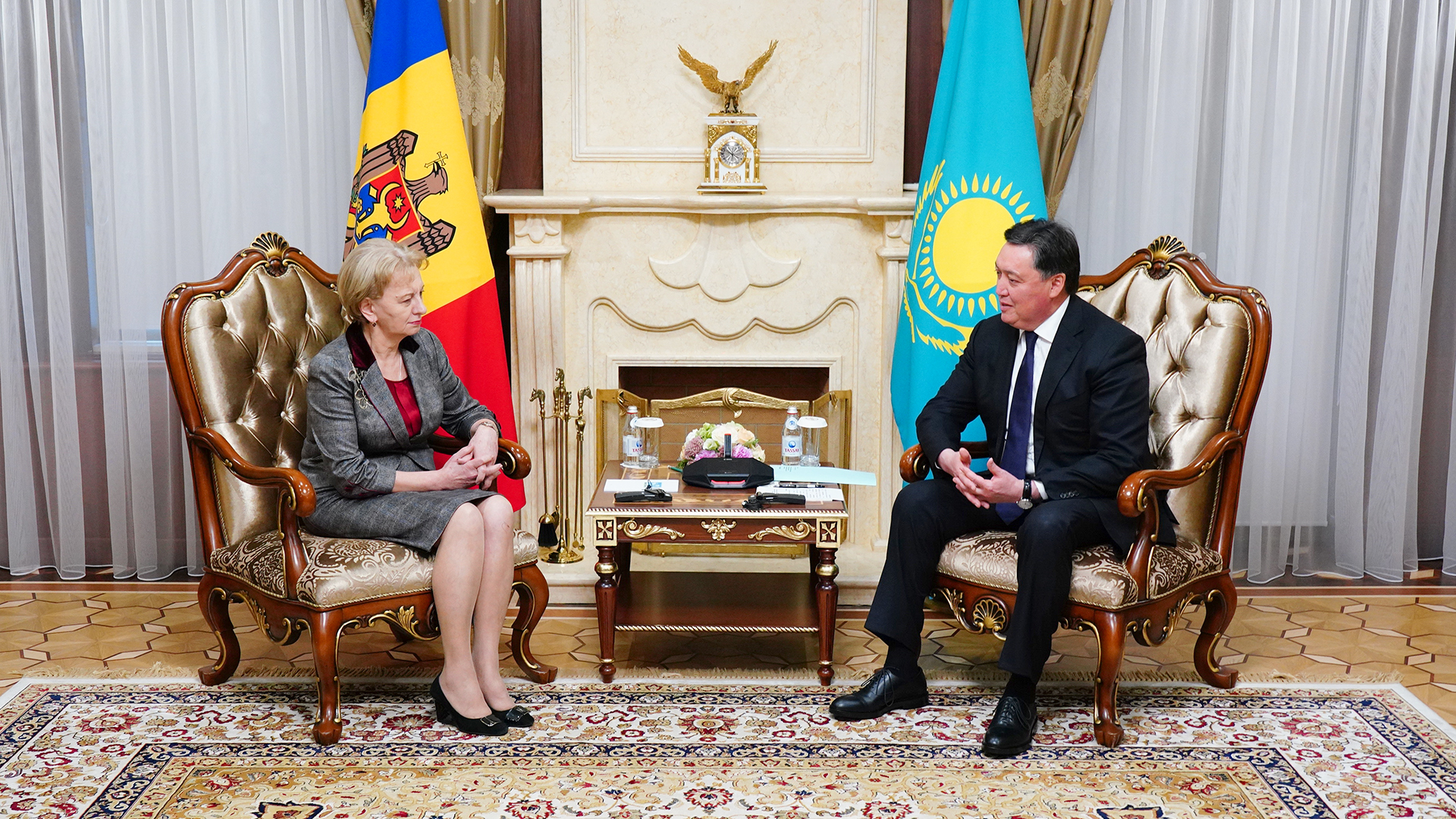