Askar Zhumagaliyev: Switching to 5G networks will not entail increase in Internet tariffs 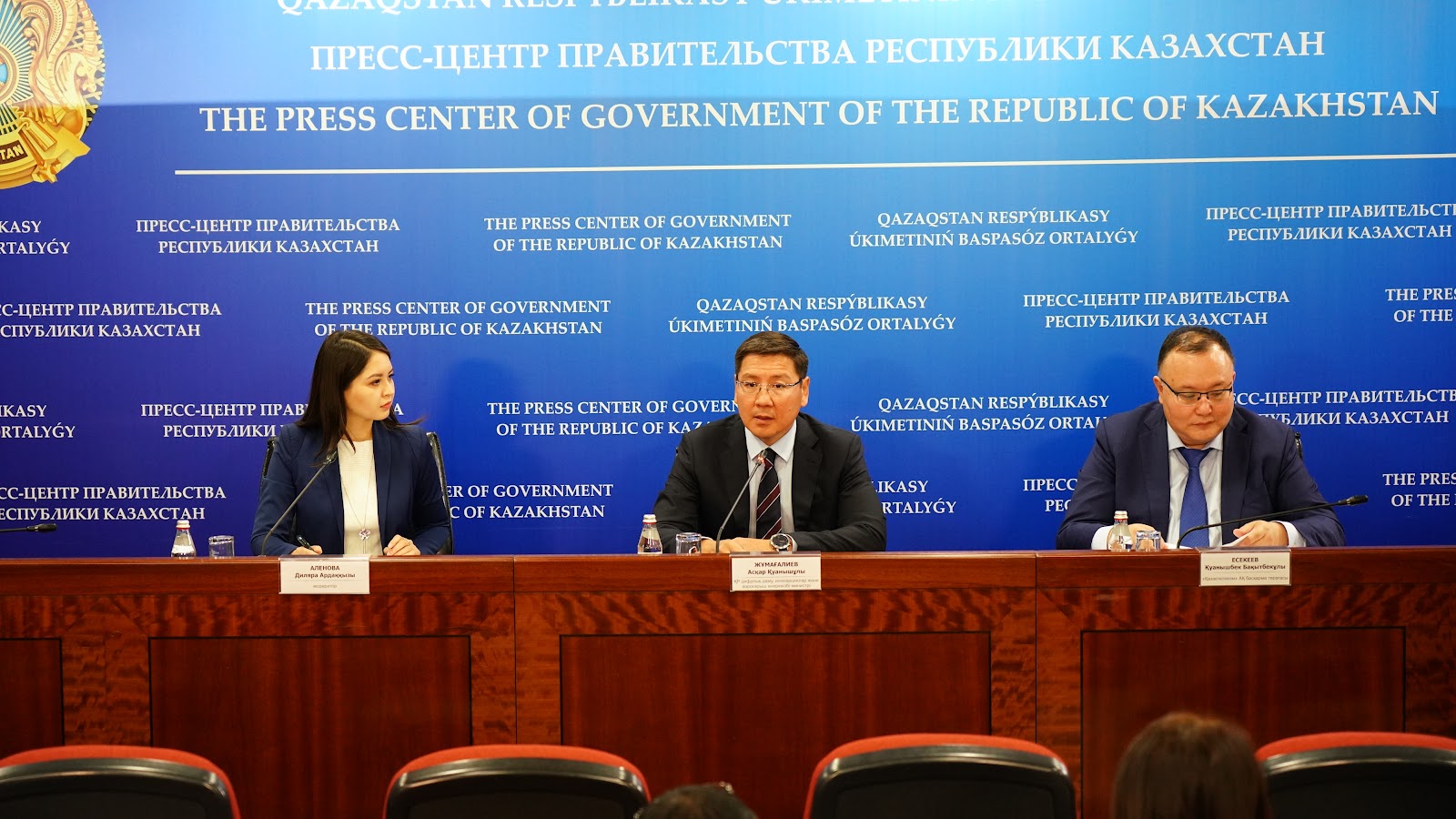 Today, at the press conference in the Government, Minister of Digital Development, Innovation and Aerospace Industry Askar Zhumagaliyev spoke about the ongoing work to improve the quality of mobile communications in rural areas.

According to him, not always the reason for the poor quality of communication lies only in mobile network operators, the lack of necessary infrastructure can interfere with the work of cellular communication.

“In the Shchuchinsk-Borovoe zone, with the support of the Akimat of the Akmola region, we carried out work that allowed us to establish the appropriate base stations. As a result, quality has improved markedly in this area. Now we are doing the same work with the Akimat of Nur-Sultan — 50 mast structures will be installed in the city and many problems will be resolved. Further we assume work with Pavlodar and Almaty,” Zhumagaliyev said.

As the minister noted, the introduction of 5G helps to resolve such issues both in cities and in rural settlements. This technology is a very important issue for the digitalization of the country's economy.

“The introduction of 5G will allow solving many issues, including the introduction of integrated technology ‘smart cities,’ digitalization of the transport system, as well as all issues related to security,” Zhumagaliyev noted.

Zhumagaliyev assured that when switching to 5G networks, Internet tariffs will not increase. Also, budget funds from the state will not be allocated.

“First, no funds will be allocated for the implementation of 5G by the state. Because it is the work of a private operator. Second, due to the fact that 5G technology is quite expensive, we will first introduce it in cities. To date, 5G is being introduced only in cities around the world. In the future, if the opportunity arises, together with the supplier companies, we will consider the introduction of 5G in rural areas. As for tariffs, when switching from 3G to 4G, we did not change any tariffs. In the future, the same work will be done. When switching to 5G, we will not increase tariffs,” Zhumagaliyev said.

Today Kazakhtelecom JSC has conducted 6 5G tests in Kazakhstan, including in the years Nur-Sultan, Almaty and Almaty region. The results on data transfer rates in 5G networks are 10-100 times higher than 4G indicators.

It is worth noting that today in all cities there is access to broadband Internet. 3,324 rural settlements are provided with Internet access. By the end of 2020, an additional 880 rural settlements will be provided with broadband Internet access. For villages with a small population (50 or more residents) it will be technically possible to provide the Internet using satellite communications technology.