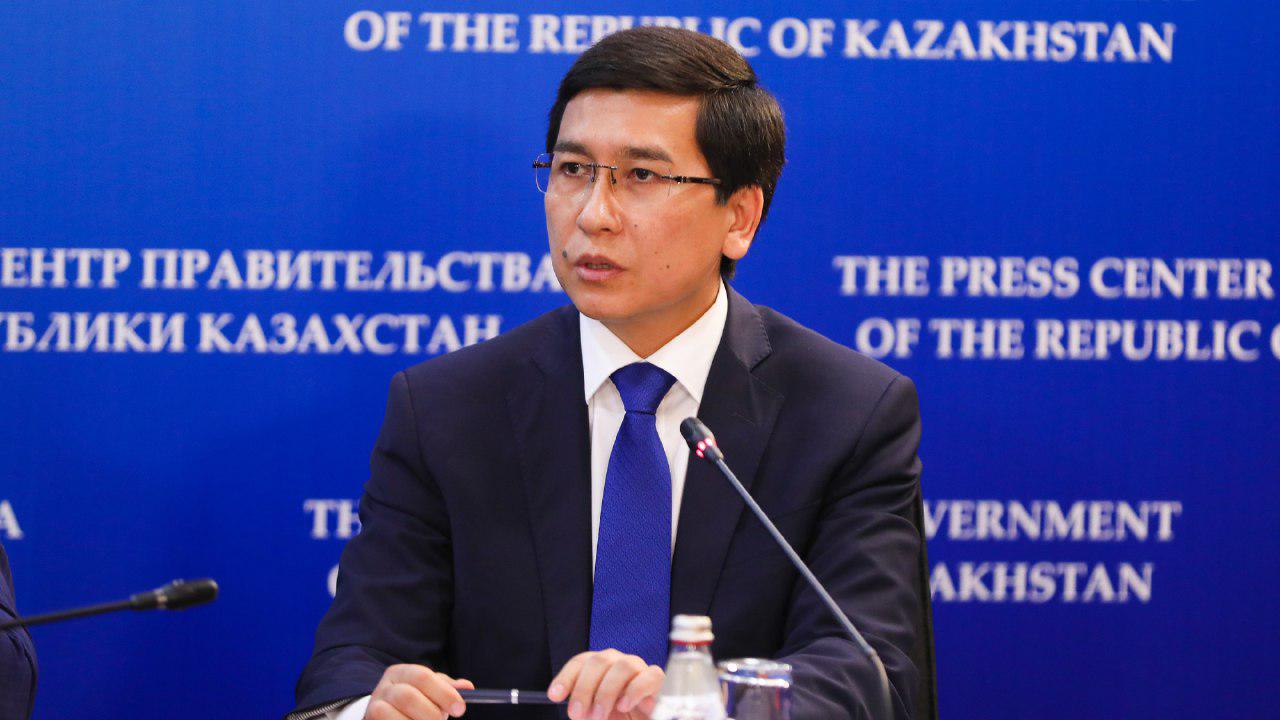 During the press conference in the Government, Minister of Education and Science Askhat Aimagambetov spoke about plans to solve the tasks set by the First President – Elbasy Nursultan Nazarbayev Aug. 21, 2019, at an expanded meeting of the Political Council of the Nur Otan party.

First, an important task, which is much discussed in society, is the prevention and fight against corruption, especially in universities.

“Now the Ministry of Education and Science is conducting systematic work in several areas. A new format for admission to the master’s degrees was introduced this year. It gave good results. Together with the Anti-Corruption Agency and the public, we held transparent open exams,” the minister said.

In addition, in order to ensure the high-quality provision of educational services of universities, three universities have been tested. Today, the issue of suspension of licenses of these universities is being resolved.

Another task is the fight against corruption in passing the session, exams. In this connection, the Adal Bilim project office (“Honest Knowledge”) operates in this area and builds collaboration with representatives of the media, society, and activists.

Aimagambetov also spoke about the work to provide students with places in dormitories. The task is to build student dormitories for 75 thousand places.

According to the Ministry of Education and Science, in 2019, instead of the planned 5 thousand, 8,586 places will be introduced. That is, the plan is being implemented at 172%.

“At the moment, we have leased 4.5 thousand places. By the end of the year, we plan to commission 8.5 thousand new places. Work in this direction is in full swing. But we are faced with the task of improving the mechanisms of this work,” the minister said.

In order to provide unemployed youth with training, the project “Free Technical and Vocational Education for All” has been implemented since 2017.

“Now we see the results of the implementation of this project. First, only under this project, coverage has increased by 30% (since 2017, about 200 thousand people have been trained, of which almost 70% are from socially vulnerable segments of the population). Second, if before the implementation of this project, students received only one specialty in colleges, now, with the same duration of study, they can receive up to three specialties,” Aimagambetov noted.

In addition, the minister said that in order to increase the coverage of rural youth with active employment measures, the work of mobile groups has been built. Mobile training centers will operate in remote rural locations. Along with this, from September 1 of this year, the size of the scholarship to students in working qualifications will be increased by 30%.

Answering media questions, Askhat Aimagambetov commented on the need to change the system of appointment of rectors of national universities.

“As you know, they were previously appointed by the Head of State. Now they will be appointed through the competition. What does it give? The first is transparency. The second is competition. Third, more responsibility to society and public participation in this process. As for the young cadres, their participation is welcome. In general, regardless of age, their characteristics, merit, capabilities, citizens can participate in this competition,” the minister explained, emphasizing that the commission will take the meritocracy principle when making a decision.