By the end of 2019, new services to be launched on public procurement portal — Ministry of Finance 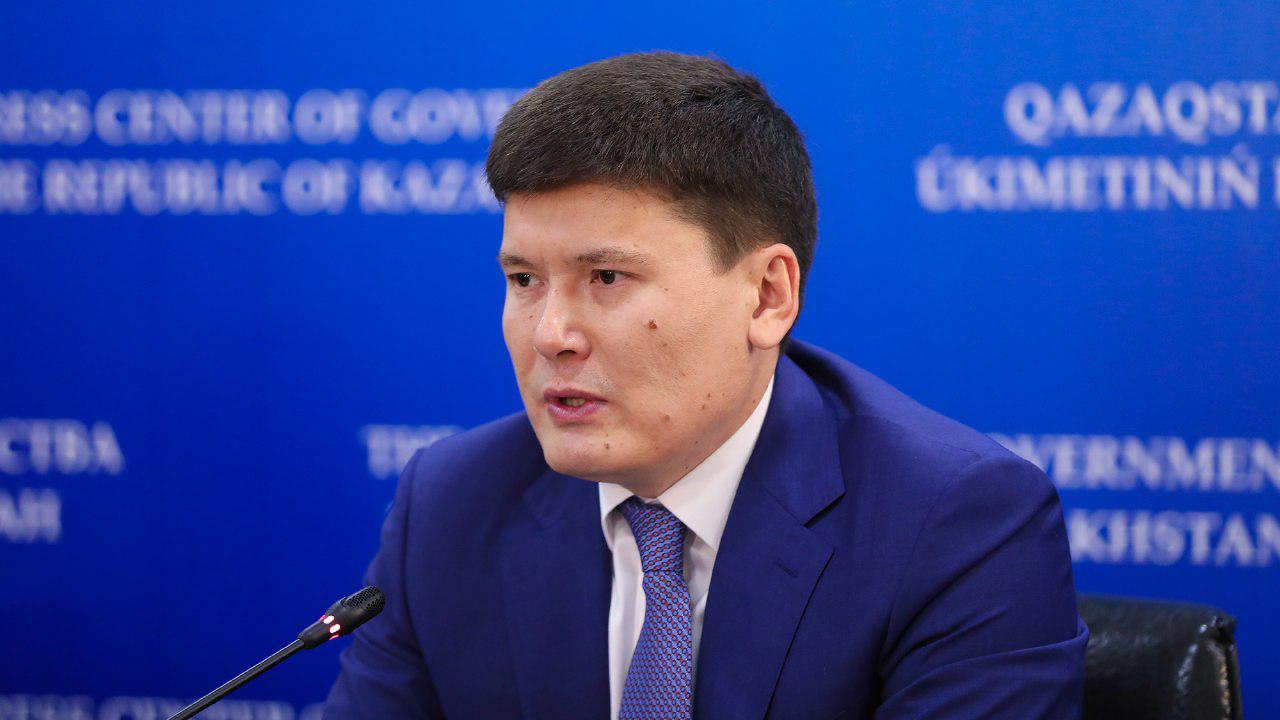 At the press conference in the Government’s press center, the Vice Minister of Finance Ruslan Beketayev spoke about the ongoing work to improve the mechanisms for public procurement and the procurement of the quasi-public sector.

The Ministry of Finance is working to stimulate fair competition, reduce corruption risks and increase transparency of public procurement, as well as the quality of purchased goods, works and services and the qualifications of potential suppliers.

“In the framework of promoting fair competition, our main task is to reduce the share of purchases from one source. To resolve this issue, from Jan. 1, 2019, the possibility of concluding a contract from a single source on failed purchases is excluded, now customers are required to re-procure government purchases. As a result, since the beginning of 2019, there has been a sharp decrease in the share of public procurements from a single source on failed purchases from 51.3% in 2018 to 7% for the seven months of 2019, which saved 283 billion tenge in public procurements,” said Ruslan Beketayev.

“In the new amendments to the Law on Public Procurement, it is proposed to introduce a new competitive method of procurement through an online store, through which it will be possible to quickly and conveniently purchase small goods. In order to speed up the procurement process, it is also planned to introduce a new procurement method — a tender using framework agreements that will allow procurement to be carried out on average up to 3-5 days, instead of 45 days,” the vice minister said.

The advantages of framework agreements are the saving of administrative costs for the organization of procurement and the time spent on the procurement process.

In order to reduce abuse, by the end of 2019, a new functionality “Electronic Depository” of work experience will be launched on the government procurement portal, as 80% of government purchases are construction and the provision of services, where the main criterion for determining the winner is work experience. This functionality will allow you to calculate experience automatically. The introduction of the Electronic Depository will make the calculation of conditional discounts transparent and help solve the problem of providing false information.

According to Beketayev, the automation of procurement procedures has significantly reduced business expenses for travel, postal, clerical and other overhead costs associated with the approval and conclusion of public procurement contracts. Considering that more than 1 million contracts are concluded annually, the total amount of business savings, according to the most rough estimates, can be about 10 billion tenge.

In addition, in connection with 100% automation of the issuance of bank guarantees for 7 months. In 2019, 70 thousand electronic bank guarantees have already been issued. This allowed customers not to worry about the reliability of bank guarantees, and potential suppliers to significantly speed up and simplify the filing of applications.

Digitalization also helped implement online control, which allows monitoring about 1.7 million procurement procedures, while before its implementation in 2015, control covered only 109 thousand procedures.

This growth, in particular, is associated with the emergence of professional complainants, for whom appeal has become the tools of illegal benefits from the disruption of public procurement.