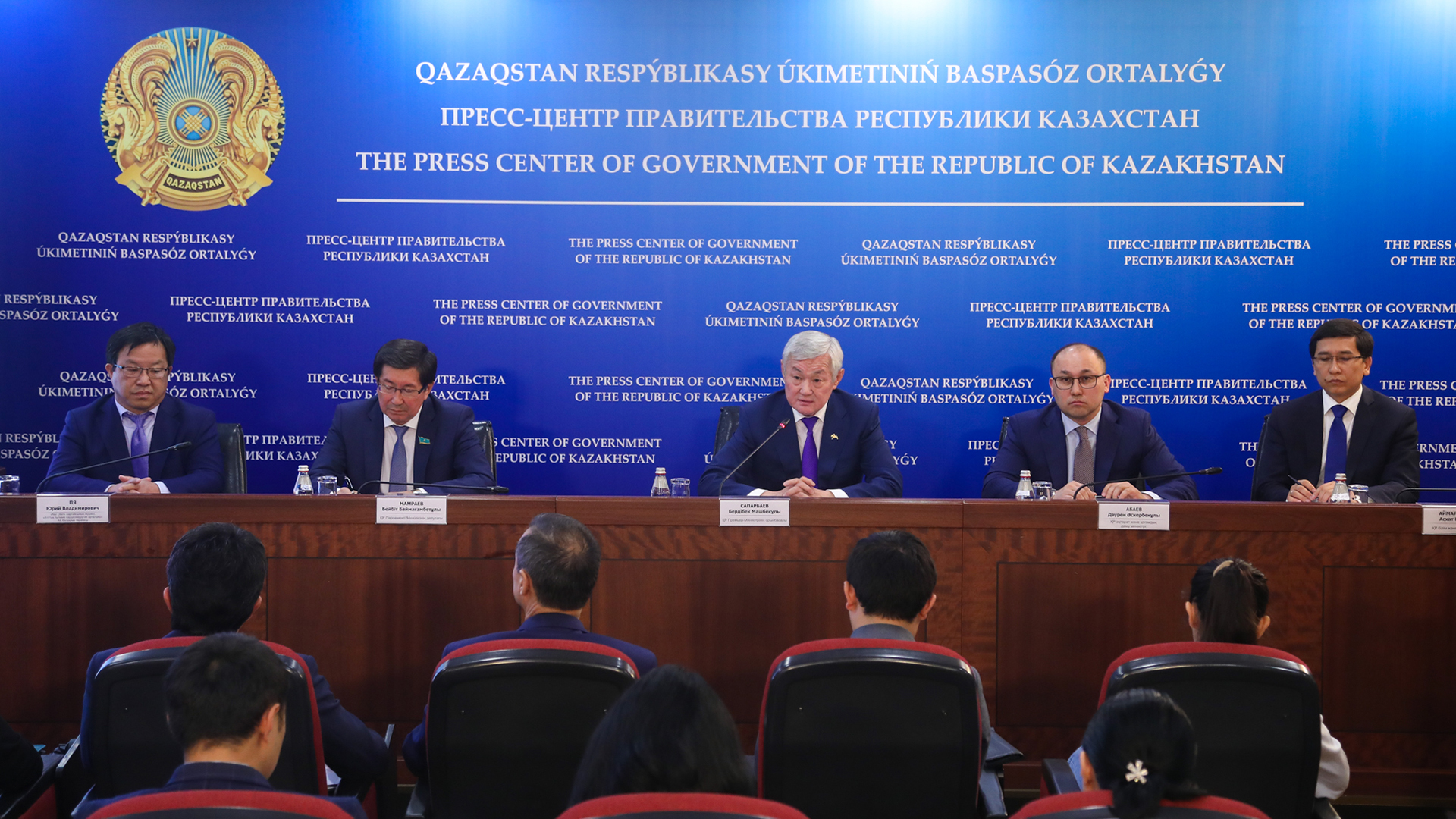 Aug. 23 at a press conference in the Government, the Deputy Prime Minister Berdibek Saparbayev spoke about the ongoing work to introduce mandatory pension contributions from the employer in the amount of 5%.

As Saparbayev noted, according to the legislation, there should be social solidarity in the provision of pensions.

“The first is the state, the second is the employee himself, and the third is the employer. Today, only two parties work mainly: the state and the employee himself, who deducts 10% of his salary. The state continues to pay a joint pension, as well as a basic pension. Starting this year, the size of the basic pension has been increased by 30%. Employers today pay pensions only to those employees who have worked for them and have received labor injuries, working women who are on maternity leave,”the deputy prime minister of Kazakhstan informed.

According to Saparbayev, this step will not affect workers' salaries: these 5% will come from the employer.

At the same time, Berdibek Saparbayev informed that, taking into account the numerous questions and discussions among the public, the President of Kazakhstan Kassym-Jomart Tokayev has instructed the Government to further improve the law.

“We are creating a working group, which will include representatives of employers, Atameken National Chamber of Entrepreneurs, non-governmental organizations, experts. We will discuss and make proposals together,” Saparbayev emphasized.