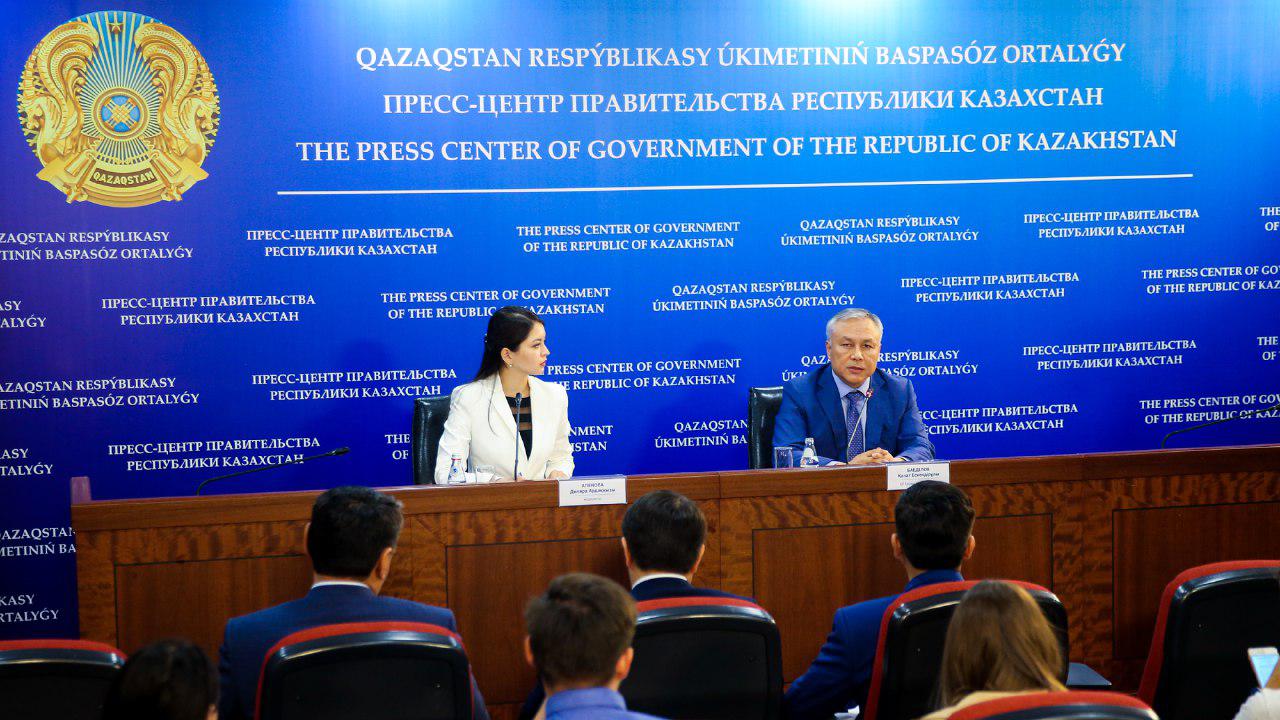 Vice Minister of Finance Kanat Baedilov told about the rules developed for writing off penalties during a press conference at the site of the Government.

The law provides that the writing-off will be made in the manner determined by the authorized body, that is, the Ministry of Finance.

As Baedilov informed, in the near future, approximately in the third decade of July, work will begin on writing off the fines.

According to the specified Rules, a commission will be created in each district state revenue administration to write off the amount of interest. The functions of this commission include daily work on the inventory of personal accounts for the selection of taxpayers who repaid the amount of arrears, making decisions on the write-off of interest on selected taxpayers within 3 working days. In addition, no later than three business days from the date of the decision, a penalty is written off on the personal accounts of the taxpayer.

Individuals can find out the amount of debt on the internet site of the State Revenue Committee or on the e-Government portal (E-gov.kz).

“It is not necessary to write special statements, bring any documents to the state revenue authority. The main thing is to pay the principal amount of its obligations over the past year. State authorities incomes will monitor the status of personal accounts on a daily basis and, if the principal is paid, no later than three working days will make appropriate decisions about the writing-off,” said the vice minister.

For today, we still need e-signature to view a personal account in the Taxpayer's Cabinet web application. However, it is possible to find out the debt without a digital signature; for this purpose, a service has been implemented on the internet resource of the State Revenue Committee, it helps to obtain the information online through inputting the individual identification number.

According to Baedilov, the penalty will be written off for all tax obligations that an individual has.

Basically, these are taxes on the property of individuals — land, property, vehicles, as well as liabilities on individual income tax related to the receipt of property income from value increment in the sale of property.

The only condition is to pay arrears on tax liabilities for tax periods before Jan. 1, 2019, by the end of 2019. That is, an individual needs to pay only the principal amount of the previous year, and the amount of the penalty will be written off.

At the same time, since the beginning of 2019, a tax amnesty has been held for small and medium-sized businesses to write off penalties and fines, subject to the payment of the principal debt. As of July 1, 2019, almost 40 thousand taxpayers repaid the main debt of 7.6 billion tenge, interest on them in the amount of 2.1 billion tenge and penalties in the amount of 180.6 million tenge were written off. Tax amnesty will be extended until the end of this year.