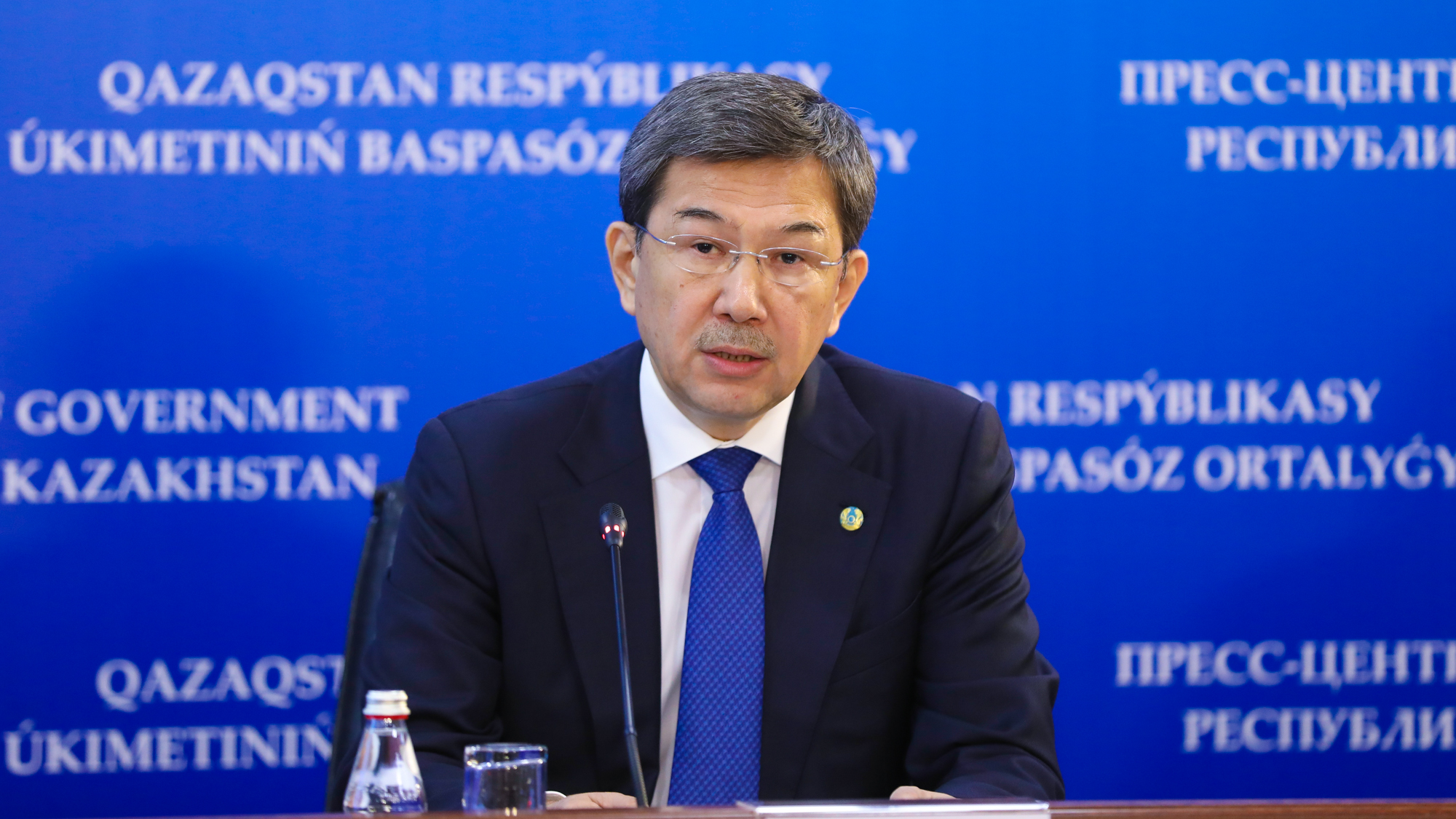 At a press conference in the Government, the Vice Minister of Industry and Infrastructure Development Amaniyaz Yerzhanov spoke about the launch of the 2019-2024 Roadmap for the Development of Automotive Industry and about the engineering development in Kazakhstan in general.

As noted by Yerzhanov, engineering is a priority industry of industrial and innovative development of the country. Over the years of the implementation of the industrialization program, engineering has become one of the most dynamically developing sectors: the volume of production in it has increased almost 3 times and amounted to about 1 trillion tenge in 2018.

“During the indicated period, 128 projects were commissioned for a total of 367 billion tenge. This year it is planned to launch 10 projects in the amount of 54 billion tenge,” the vice minister said.

In order to address systemic issues, identify and implement reserves for the development of the industry, the ministry together with the Union of Mechanical Engineers of Kazakhstan developed a Roadmap for the Development of Automotive Industry for 2019-2024. 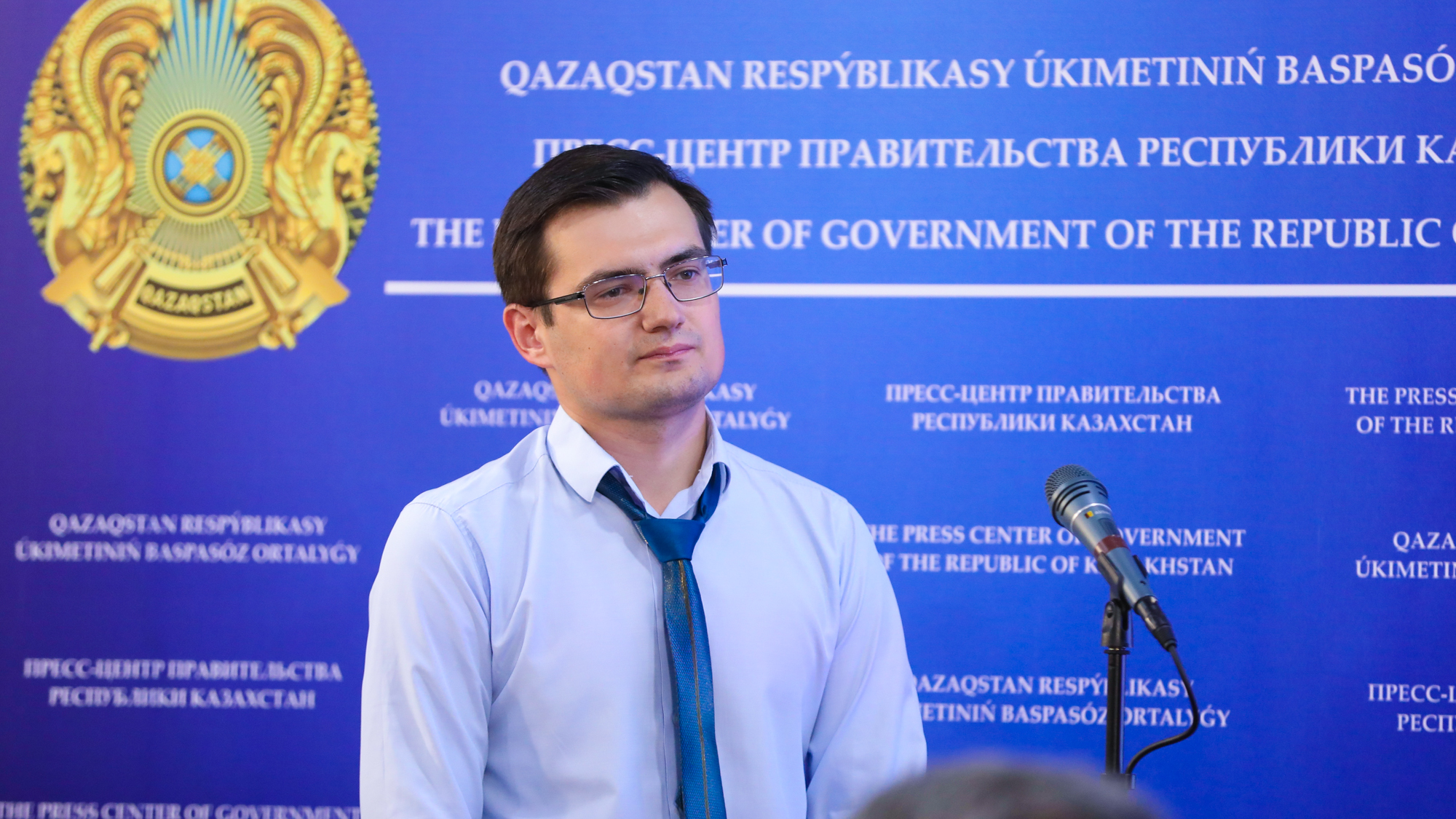 In total, the Roadmap provides 57 events, which are distributed in 11 directions. With the implementation of the Roadmap, a 2-fold increase in the volume of production and labor productivity is expected. The increase in exports by 1.2 times.

“The Ministry of Industry and Infrastructure Development will establish systematic work on the development and promotion of engineering products, creating favorable conditions for investors,” Yerzhanov said.

According to the vice minister, Kazakhstani enterprises are rapidly joining the process of creating high-tech products, using modern technologies and equipment in their production. The most stable dynamics of production and a more in-depth localization of production is characterized by electrical engineering. 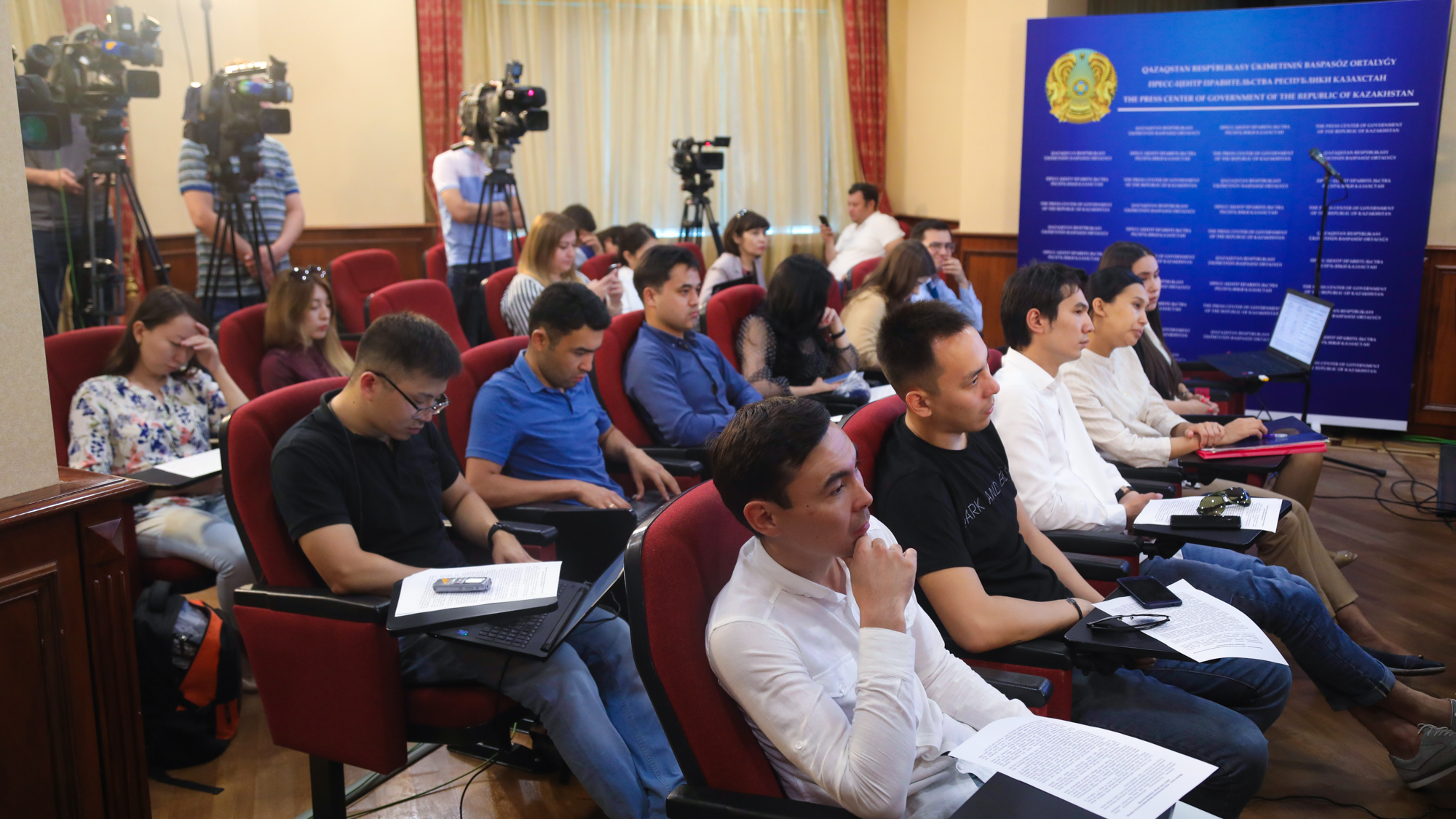 Since 2018, there has been an increase in production in the agricultural engineering sector, which was facilitated by government support measures, such as exemption from VAT on sales of products.

“In general, the engineering industry has a high potential for the development of our economy. About $13 billion is made up of imports of engineering products, while domestic production amounted to just over $3 billion. There is good potential and we will need to work in this direction,” said Yerzhanov.