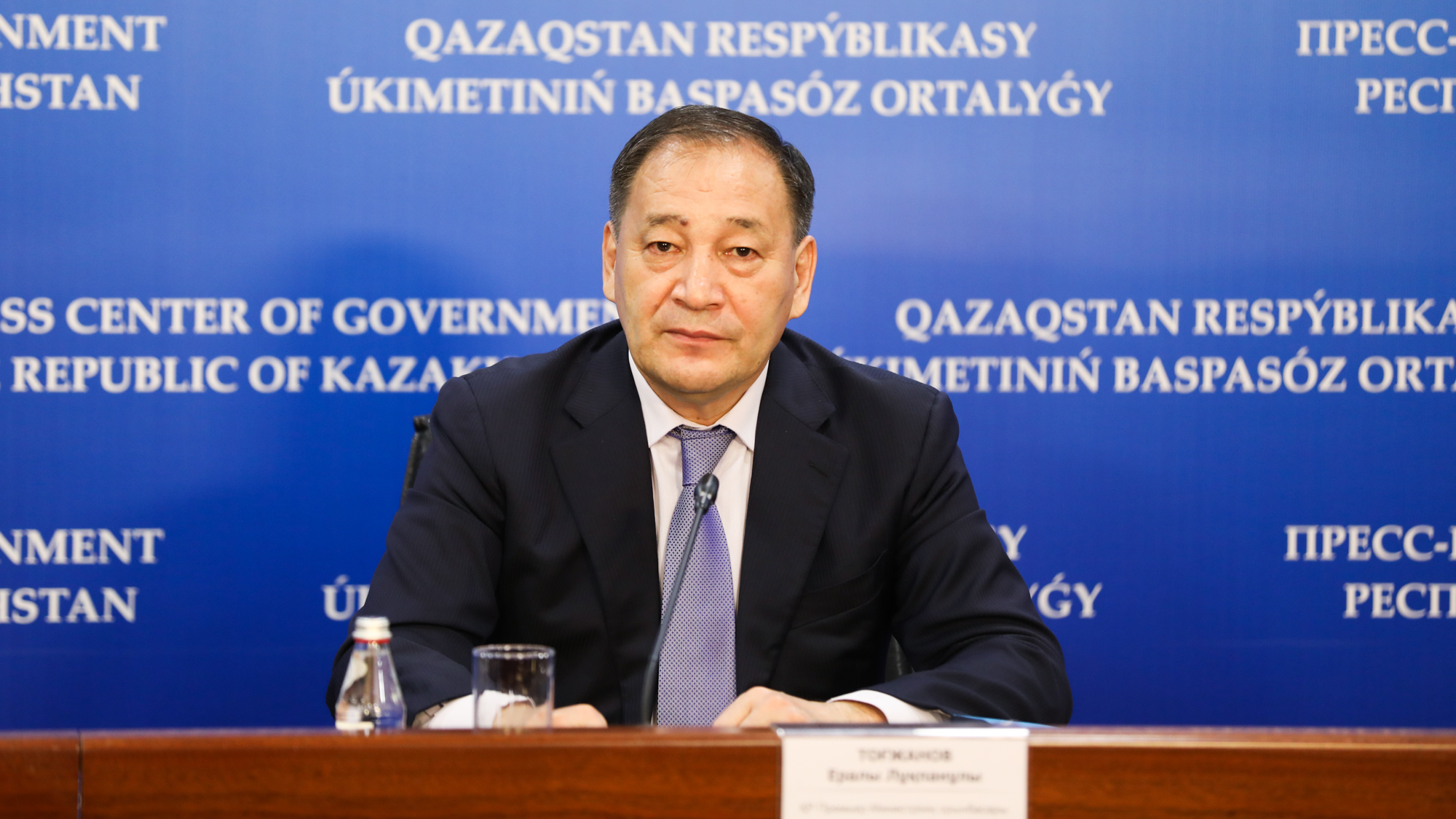 Kazakhstan is expanding travel options within the country. This was announced by Deputy Prime Minister Yeraly Tugzhanov at the briefing in the government of Kazakhstan.

From May 1, flights were restored between Nur-Sultan, Almaty and the cities of Ust-Kamenogorsk, Semey, Kyzylorda and Petropavlovsk.

As Tugzhanov informed, from today, according to the decision of the President, air communication is resumed with additional 7 cities of the country (Aktobe, Karaganda, Kokshetau, Kostanay, Pavlodar, Taraz, Taldykorgan).

Also, a public discussion was raised by the issue of having a PCR test for domestic flights. From today, this requirement has been canceled.

“This is because large-scale screening is being completed, about 400 thousand tests for coronavirus have been conducted in the country. As the Head of State noted, this made it possible to identify an objective state of affairs and take the necessary measures to treat Kazakhstanis,” said Tugzhanov.

Nevertheless, the sanitary control during flights will remain the same: measuring the temperature of passengers, social distance when boarding and leaving the aircraft and wearing masks.

Rail transport is not foreseen at this stage.

“A lot of questions come about the work of roadblocks. Despite the cancellation of the emergency state, they will still function. However, workers living in the suburbs, but working in cities and vice versa, will be able to cross roadblocks according to the approved lists of regional akimats,” he emphasized.

At the same time, up to the end of the school year, work will continue on distance learning for 3.3 million schoolchildren and 1 million university and college students. Presentation of certificates and the last call will be held on June 3-4 in schools, in the open air, with a limited number of people with strict observance of sanitary standards. The Unified National Testing is planned to be in normal operation from June 20 in compliance with strict sanitary rules at 168 locations.