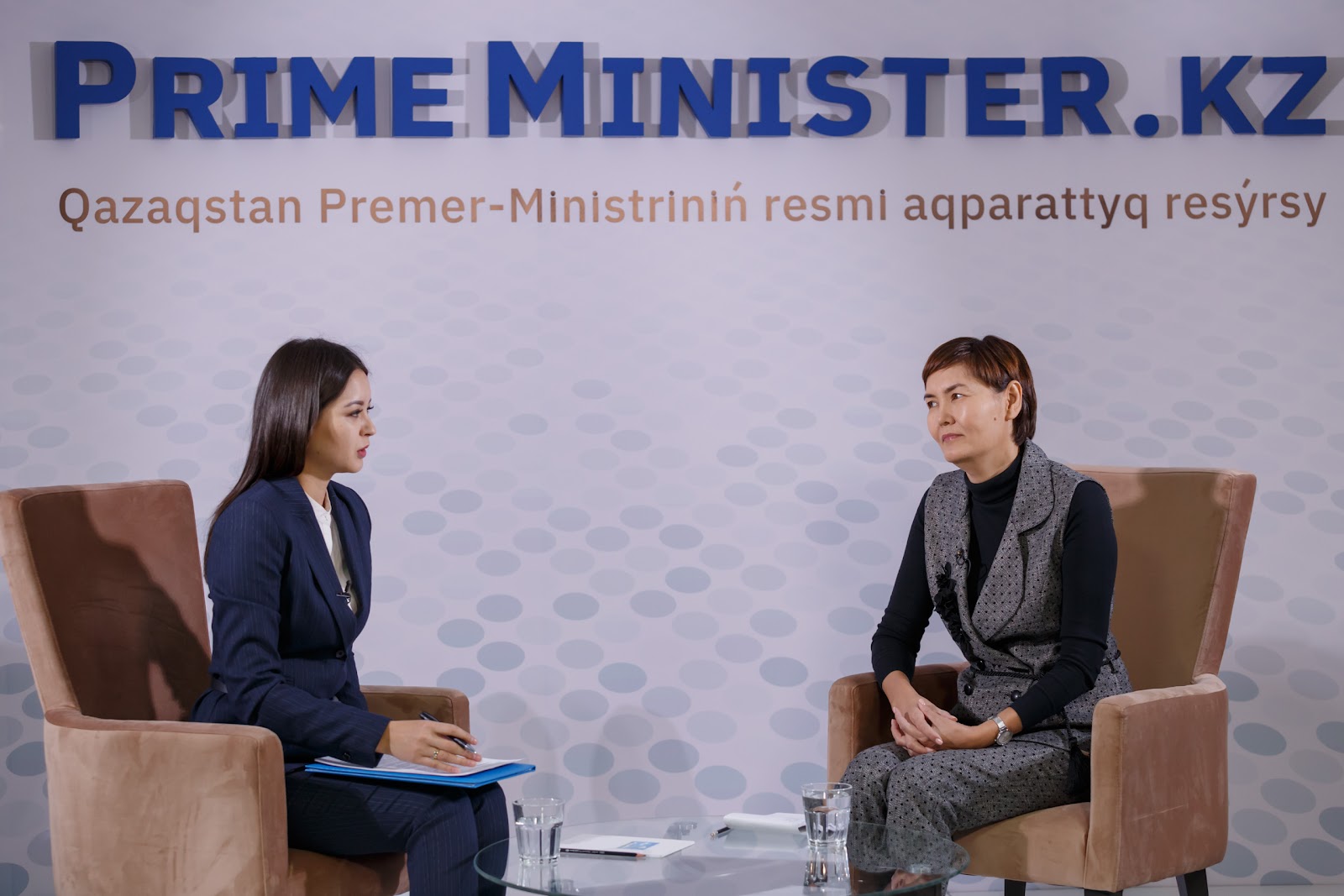 In an interview with PrimeMinister.kz, the Director of the Department of Renewable Energy of the Ministry of Energy Ainur Sospanova spoke about the development of renewable energy in Kazakhstan.

So, according to her, in the Concept of transition of the Republic of Kazakhstan to the green economy, adopted in 2013, it is planned that by 2050 the share of renewable energy in electricity generation will reach 50%.

The first step towards the development of renewable energy in the energy system was taken in 2009, when the Law on Renewable Energy was adopted. In 2013, amendments to this Law were introduced and the concepts of fixed tariffs and a single RES purchaser were introduced. The Settlement and Financial Center for the Support of RES in the structure of the KEGOC system operator was determined as a single purchaser.

“The fixed rate of renewable energy is the rate at which the state undertakes to buy all the generated energy from the investor who built the renewable energy source. Settlement and financial center concludes a 15-year contract with this investor, he is the buyer of all this energy. And it is the Settlement and Financial Center that provides this 15-year fixed rate,” said Sospanova.

In 2014, the Government of the Republic of Kazakhstan for the first time set long-term fixed tariffs for wind, solar, hydropower, biogas plants and introduced a centralized purchase of electricity from various renewable energy facilities. Since 2014, the sector has been actively developing.

Today, the green agenda is one of the most pressing topics both in Kazakhstan and around the world.

“We see great interest both from those interested in the decision at the level of state bodies, and great interest from investors. Since renewable energy today is becoming very attractive for investors. This is due to the policy that we have been pursuing over the past 10 years,” Sospanova said.

“At different stages of project implementation, of course, a different number of employees is involved in the project. During the construction of the 50-megawatt solar wind station project, up to 300 builders will participate in the project. And when the project is built, then there is a small staff — from 10 to 30 employees. Of the 300 builders who work during the construction period, of course, the majority are Kazakh builders. During the operation period, even if they are people who will be involved in security and escorting the object, it is the local residents of nearby villages who are involved. Since these are regions that are far from large cities, every workplace created in these regions is very valuable,” Sospanova said.

Another social effect is that regions receive taxes. After all, every enterprise that is being formed in a given region registers an enterprise in this area, since a land plot is allocated and a project is being implemented. They bring taxes to this particular region. In addition, many projects take on social and corporate responsibility: the construction of roads, access roads, street lighting, playgrounds, playgrounds. What will be the impact of this project on this particular locality is discussed during public hearings, which all projects must pass.

The educational aspect of this issue is also important.

“In each such settlement there is a school, children who, by the example of these power plants, begin to understand what it is. Perhaps, thanks to such projects, a lot of students will be interested in energy, go into engineering, become good electric power industry, and possibly continue on their journey on such stations. And this is perhaps the most tangible effect that is associated with our future,” said the director of the Department of Renewable Energy of the Ministry of Energy of the Republic of Kazakhstan.