Askhat Kainarbekov appointed chairman of Committee on Forestry and Wildlife 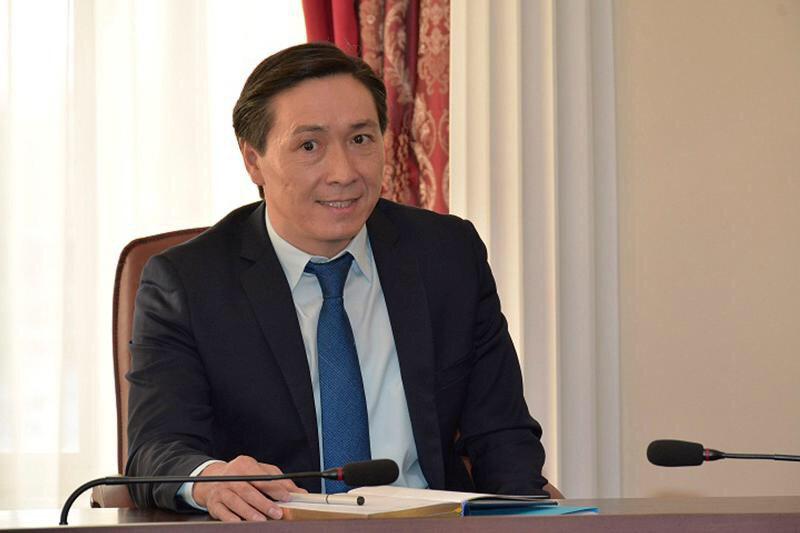 He began his career in 1998 as a specialist in the Second Department of the Ministry of Foreign Affairs of the Republic of Kazakhstan.

In September 2001, he was appointed deputy akim of Talgar district of Almaty region.

From January 2018, he has worked as a state inspector of the Department of State Control and Organizational and Territorial Work of the Administration of the President of the Republic of Kazakhstan.