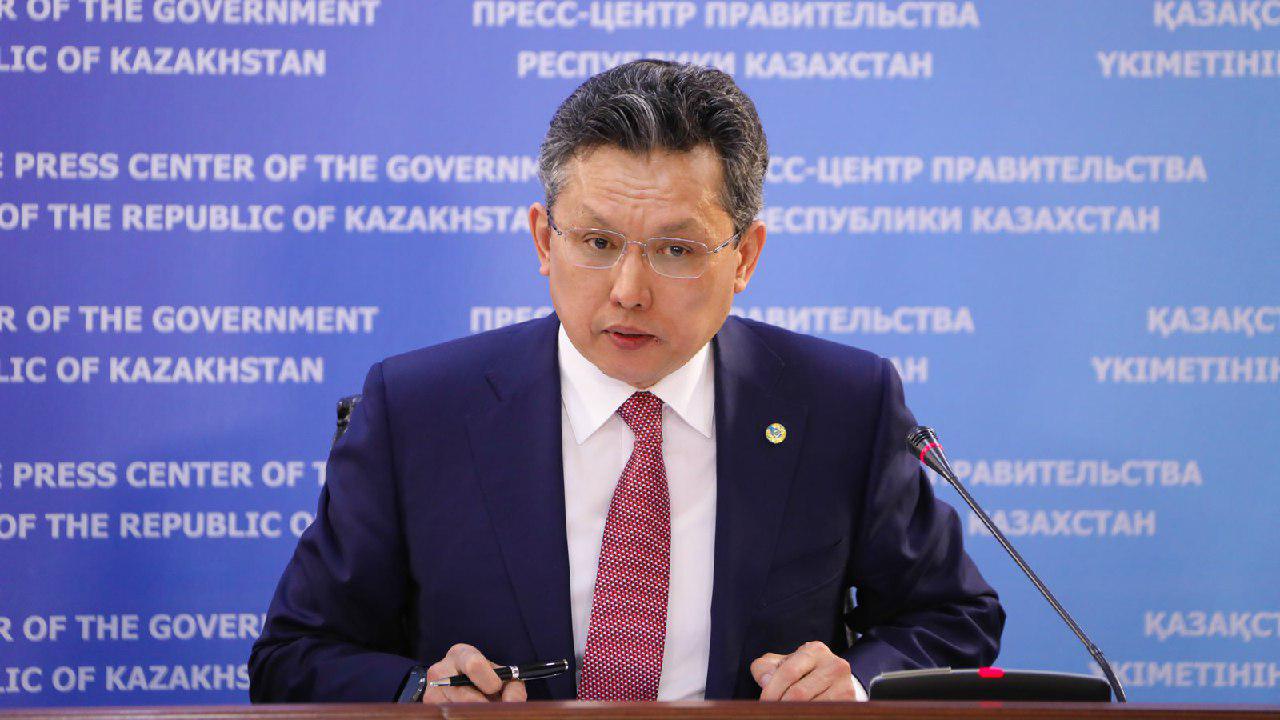 This was reported by the press service of Akorda.

“To appoint Bakhyt Sultanov as minister of trade and integration of the Republic of Kazakhstan,” the order reads.

Bakhyt Sultanov was born in 1971 in Almaty. In 1988, he graduated from the Republican Physics and Mathematics Boarding School in Almaty, in 1994 — Kazakh National Technical University with a degree in electrical engineering, in 1995 — Kazakh State Academy of Management with a degree in economics.

He began his career in 1994 as a leading economist in the corporation and licensing division of the Financial Market Securities Department at the Ministry of Finance.

In 2002-2003, he was director of the Department of Budget Policy and Planning of the Ministry of Economy and Budget Planning.

In 2010-2012, he worked as an assistant to the President of the Republic of Kazakhstan.

In 2012-2013, he was deputy head of the Administration of the President of the Republic of Kazakhstan.