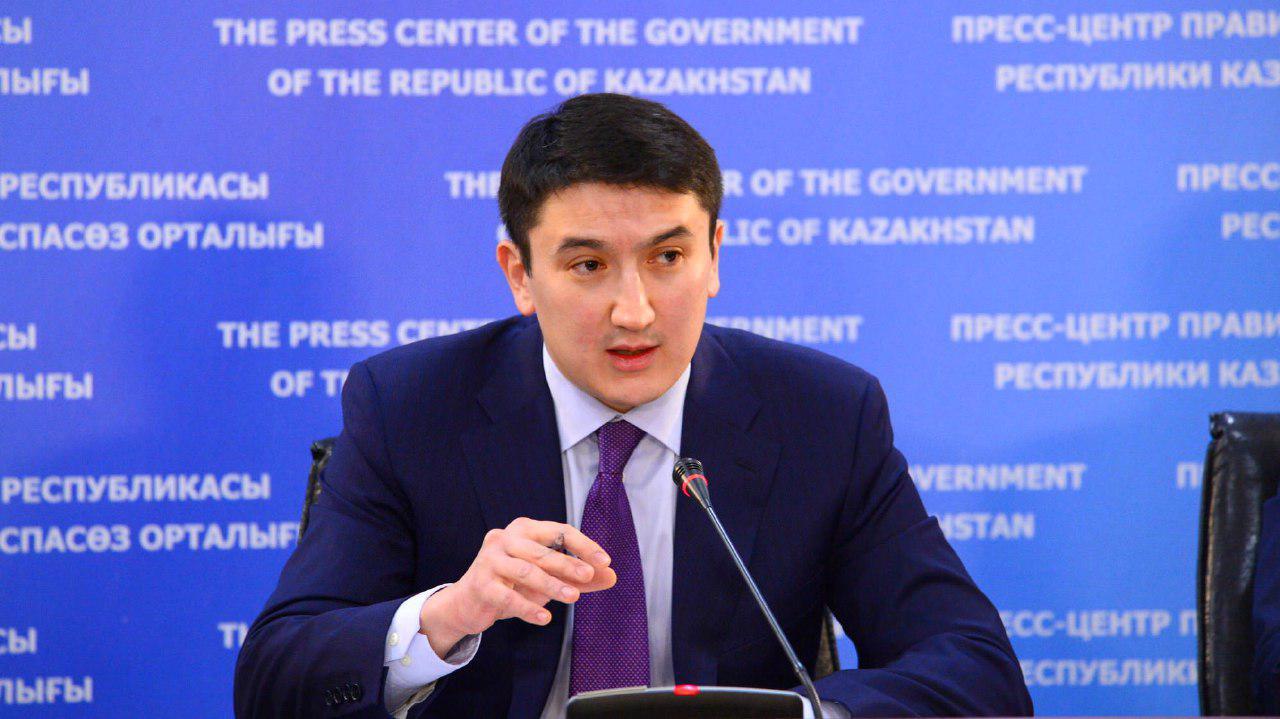 This was reported by the press service of Akorda.

“To appoint Magzum Mirzagaliyev as minister of ecology, geology and natural resources of the Republic of Kazakhstan,” the news read.

From 2000 to 2001, he was a lead specialist of the department of financial and economic analysis of the Akmola Regional Forest Management.

From 2001 to 2002, he was a safety manager at Aktau branch of MI Drilling Fluids International, a company for the production of drilling fluids and recycling of drilling waste.

From 2004 to 2007 , he was a sales representative, production manager, Aktau branch of MI Drilling Fluids International.

From 2007 to 2010, he was director general of Tenizservice LLP of JSC NC KazMunayGas.

From 2010 to 2012, he was managing director for service projects of National Company KazMunayGas JSC.

From February 2012 to October 2013, he was deputy chairman for Innovative Development and Service Projects of the Joint-Stock National Company KazMunayGas.

From October 2013, he was appointed vice minister of oil and gas of the Republic of Kazakhstan.