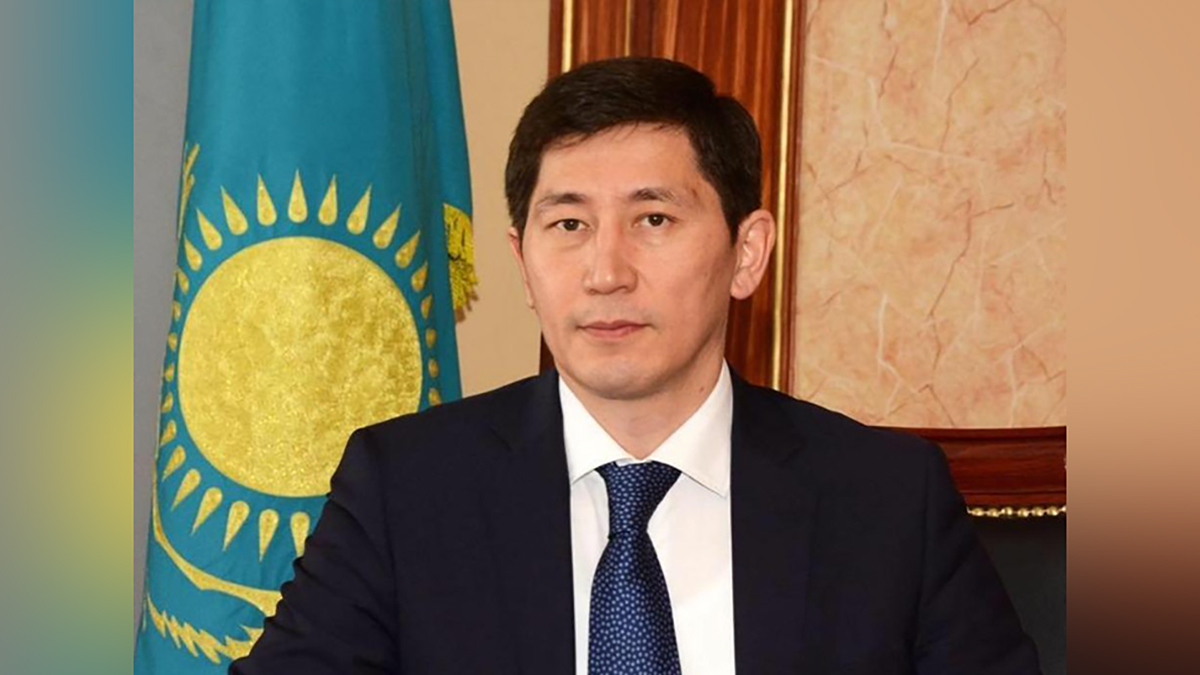 Ruslan Sakeyev was born in 1978 in the North Kazakhstan region.

He began his career in 1999 as a teacher at the branch of the Kazakh Humanitarian and Law University.

In 1999-2003, he held various positions at the Kazakh Humanitarian Law University.

In 2003, he was an assistant to the Deputy of the Senate of the Parliament. In 2003-2005, he held various positions in the Department of Internal Policy of the Karaganda region.

In 2005-2006, he was Head of the Department for Analysis and Monitoring of Social Programs and Human Factor of the Akim's Office of the Karaganda Region.

In 2006-2007, he was Deputy Head of the Department of Expertise and Registration of the Committee on Religious Affairs of the Ministry of Justice of the Republic of Kazakhstan.

For several years he worked in the private sector.

In 2014-2015, he was project manager of the project management group "Modernization of technical and vocational education" in the Ministry of Education and Science of the Republic of Kazakhstan.

From October 2019 he has been Deputy Chair of the Board of the NJSC Nazarbayev Center for Development of Interfaith and Intercivilization Dialogue.

From March 2020, he has been Chair of the Board of the BIRGEMIZ Fund, created on the initiative of the First President of the Republic of Kazakhstan - Elbasy Nursultan Nazarbayev.