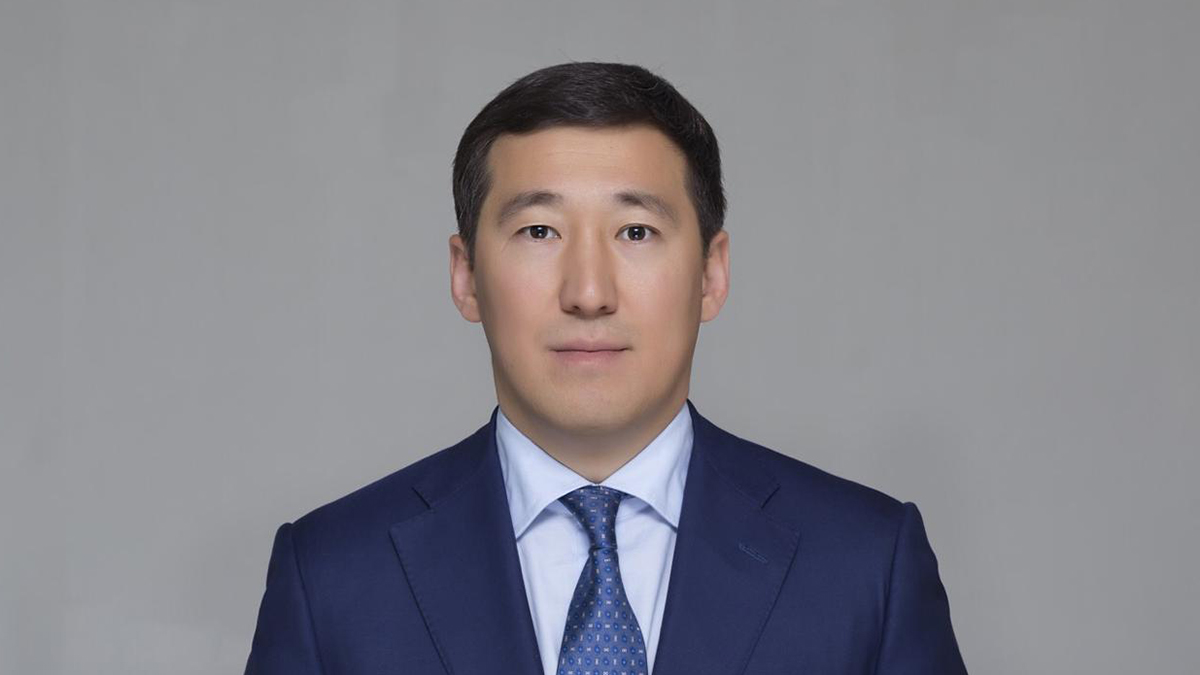 He began his career in 2001 as the chair of the Pavlodar regional branch of Youth Center of Leader of the XXI Century, Regional Public Organization.

Over the years, he held executive positions in private companies and public associations, government agencies.

From September 2019, he was Vice Minister of Labor and Social Protection of the Population.