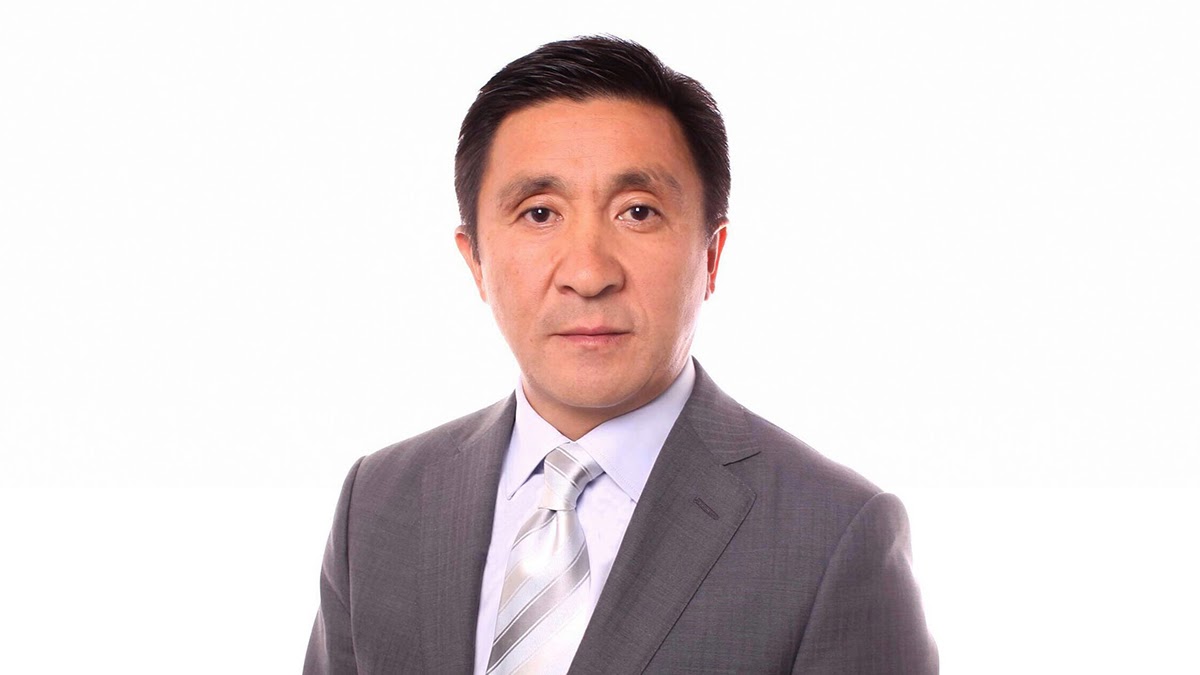 Yerlan Kozhagapanov was born in 1968 in the Almaty region.

Over the years, he worked in the private sector, in government agencies and enterprises.

From April 2021, he has been Vice Minister of Culture and Sports of the Republic of Kazakhstan.