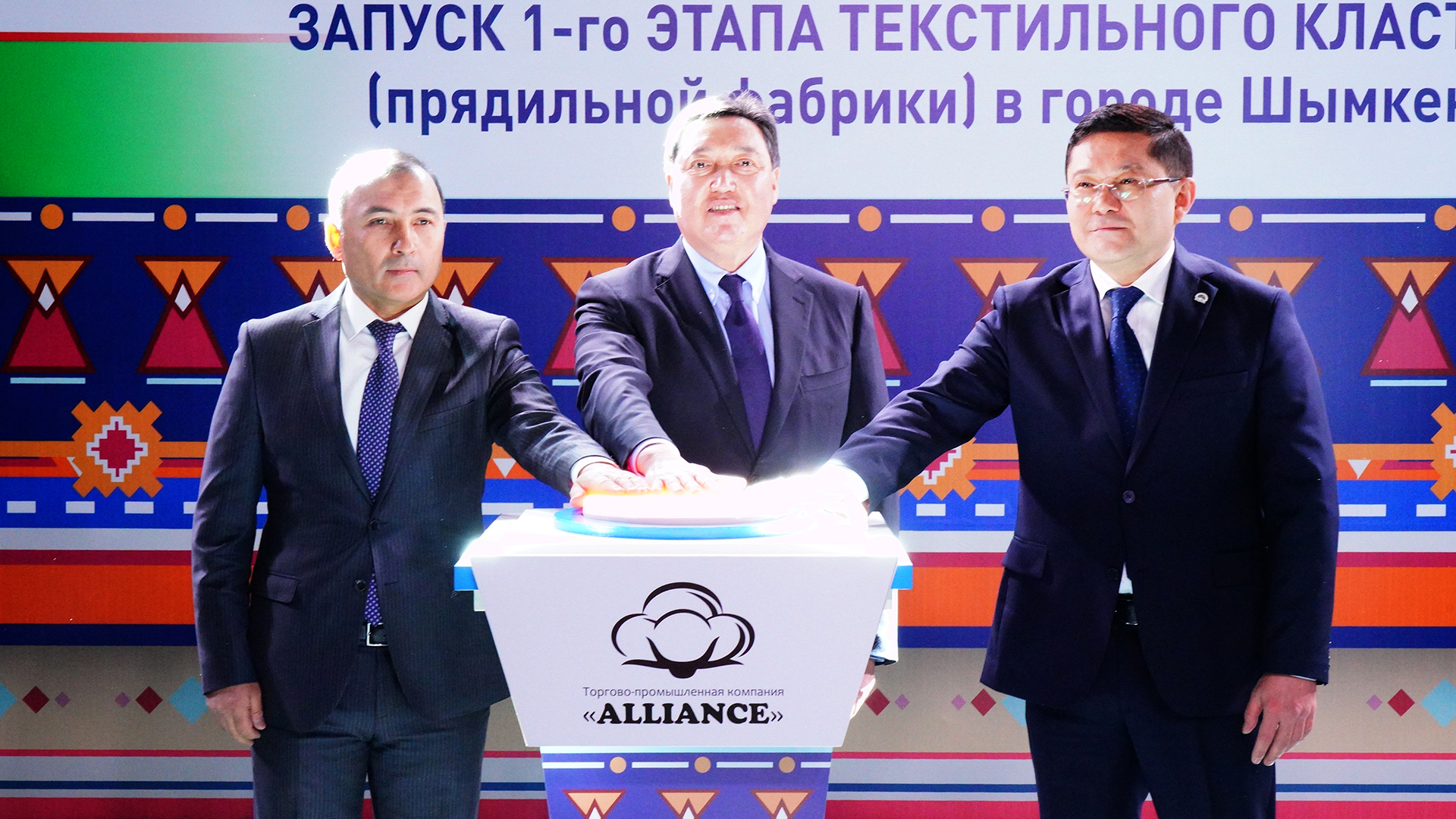 In Shymkent, the head of government attended the opening ceremony of the spinning mill of Alliance Trade and Industrial Company LLP, a joint venture of Kazakhstan Investment Fund JSC and the Alliance Textile Uzbek Association of Light Industry Enterprises 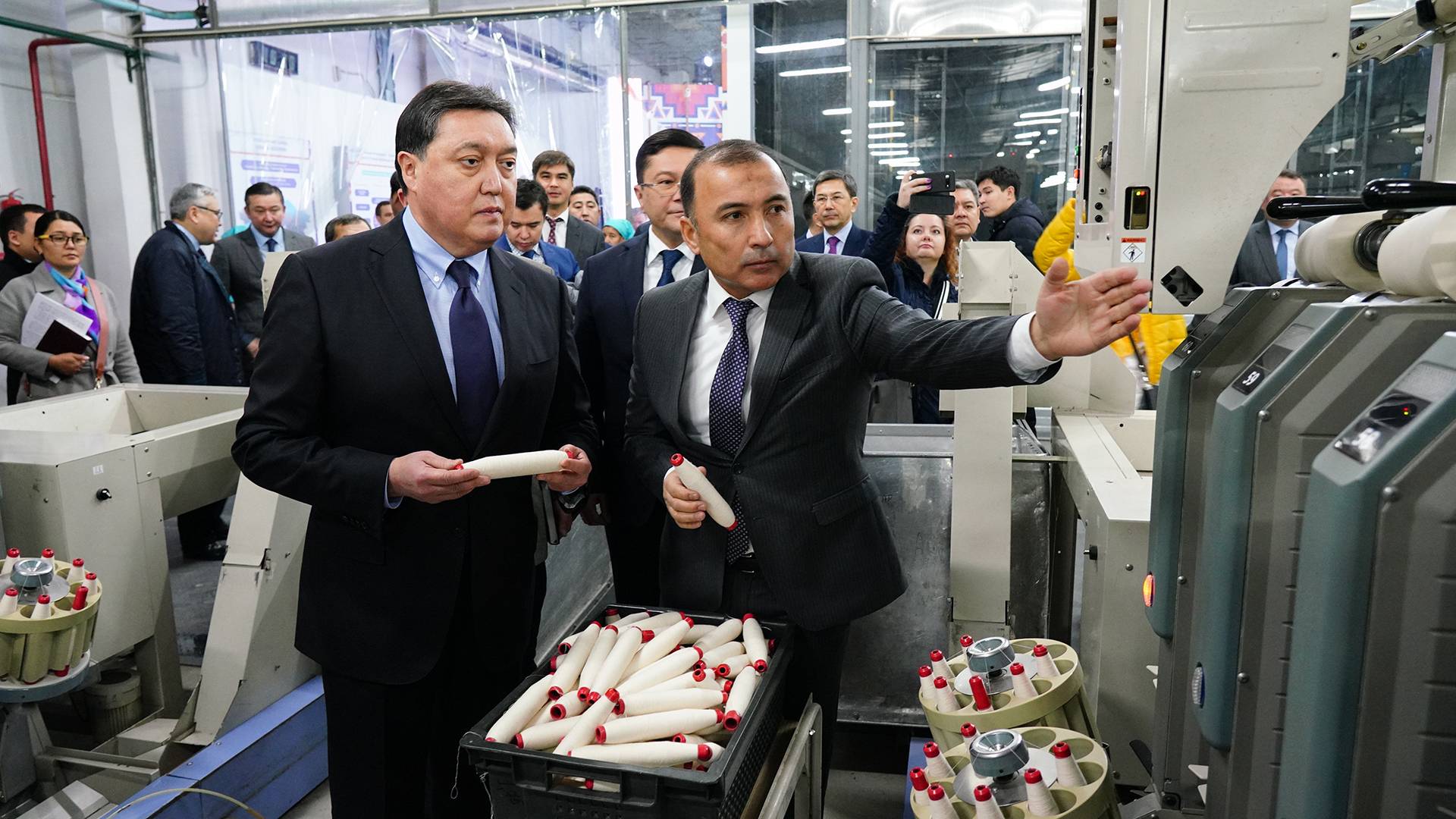 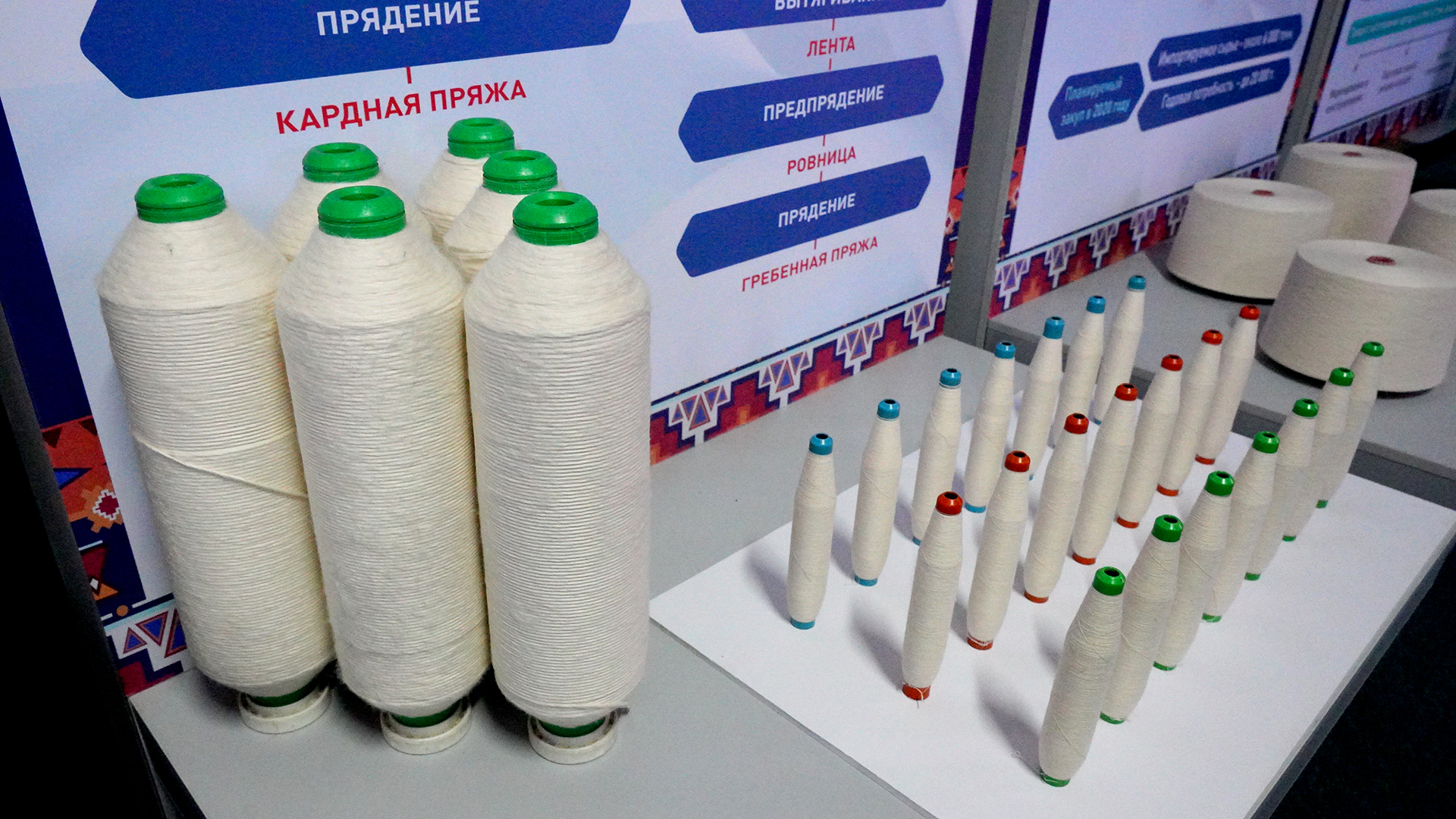 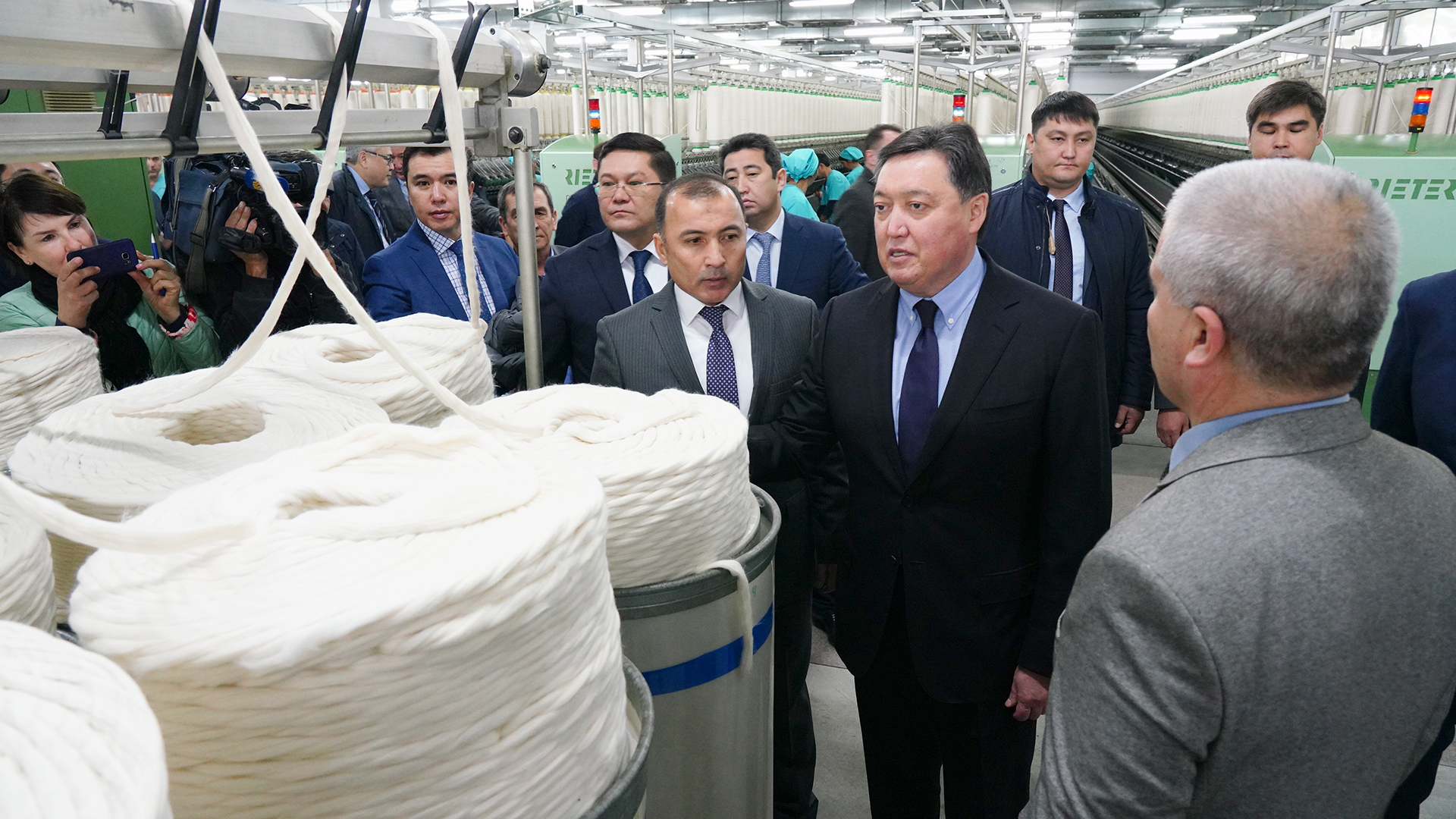 At the first stage, the company created 120 new jobs, the volume of cotton fiber processing will be 6 thousand tons per year. Investments from the Uzbek side in the project reached about 4.6 billion tenge 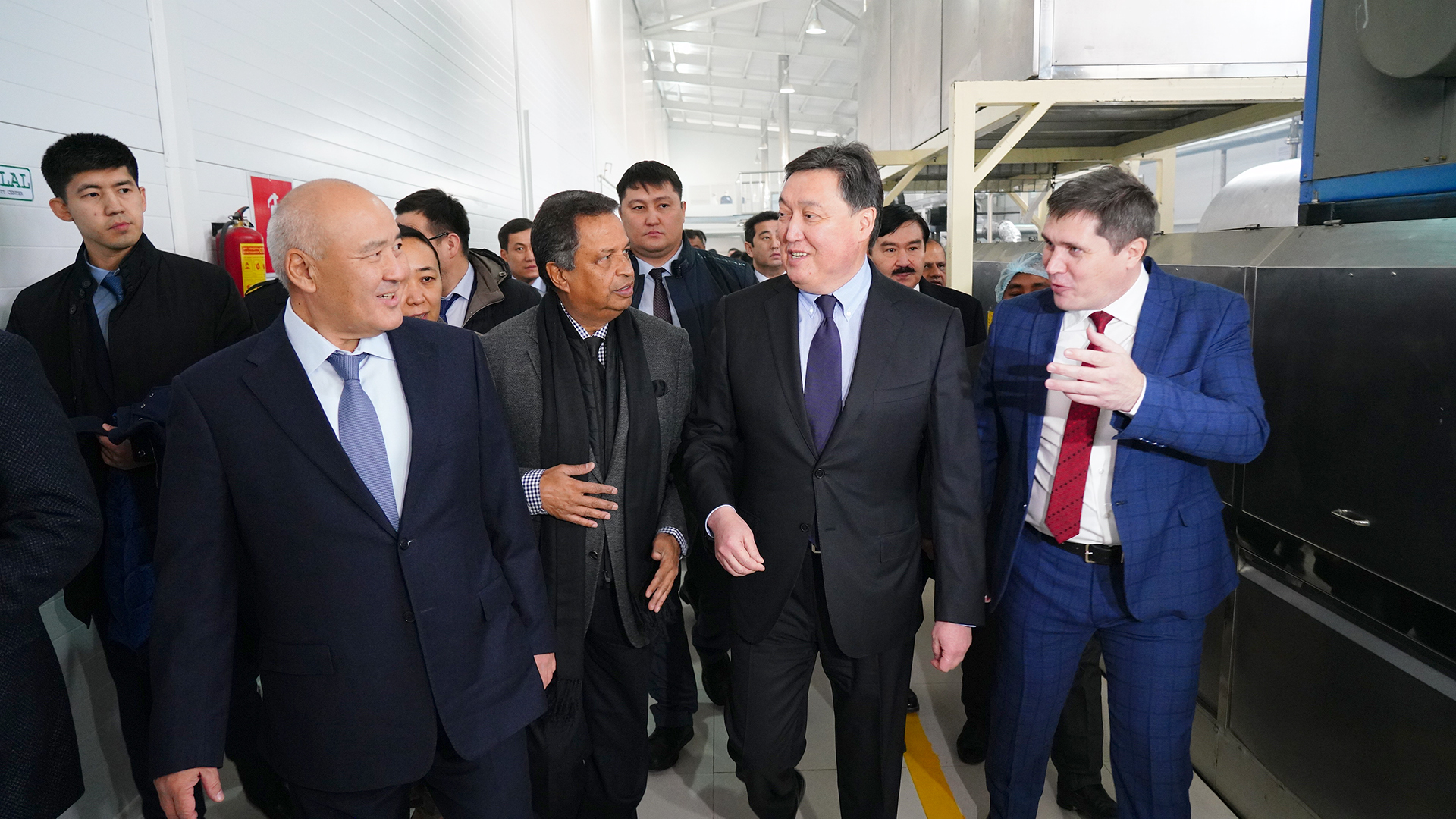 In the village of Mailyoshak, Kazygurt district, Turkistan region, Mamin attended the opening ceremony of the factory for the production of fast food 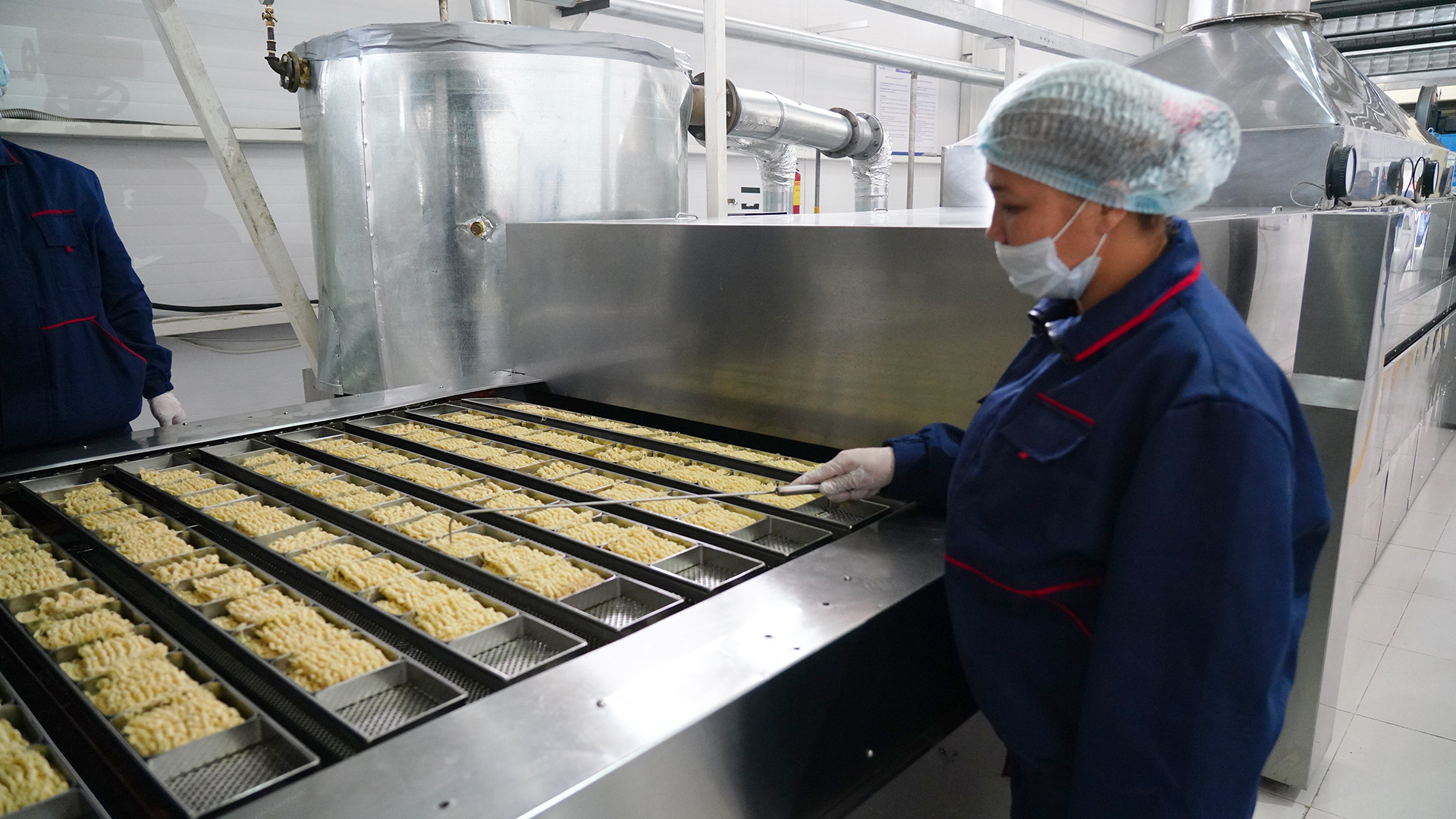 CG Foods Central Asia, the world's largest manufacturer of instant noodles, has invested 5.7 billion tenge in the project and plans to provide about 300 Kazakhstanis with work. The volume of output will exceed 4.5 thousand tons per year. In the production process will be used domestic raw materials 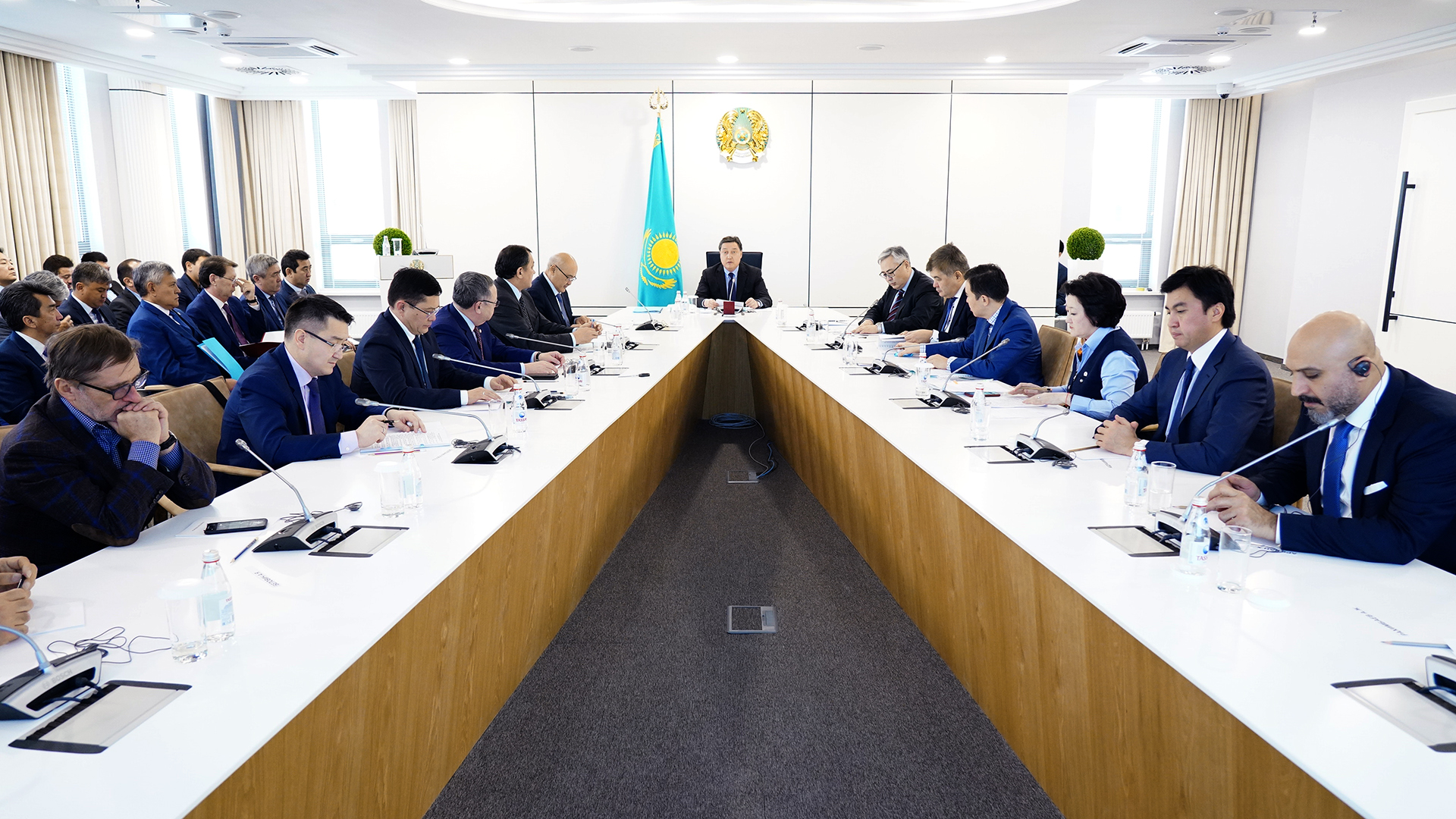 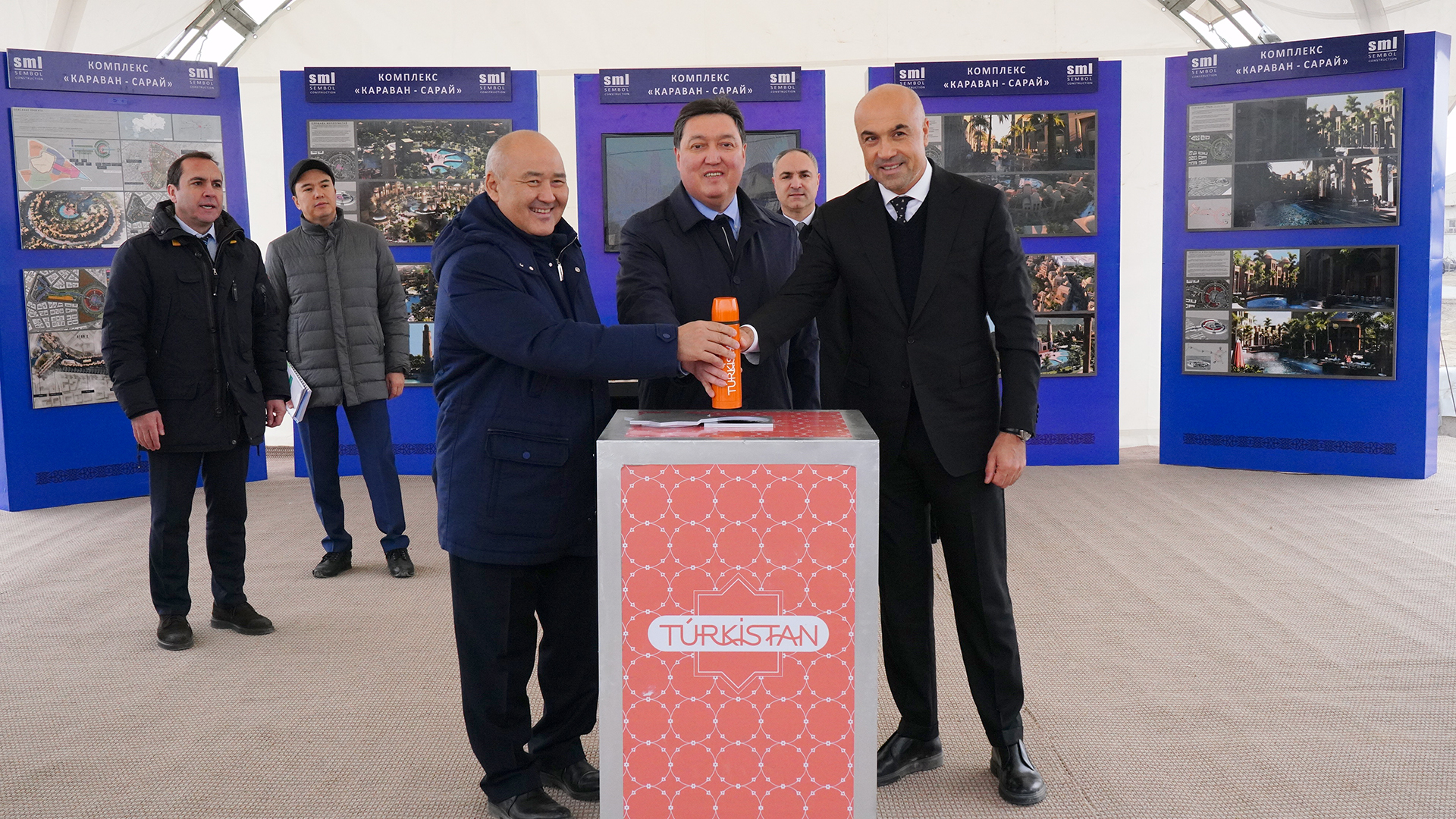 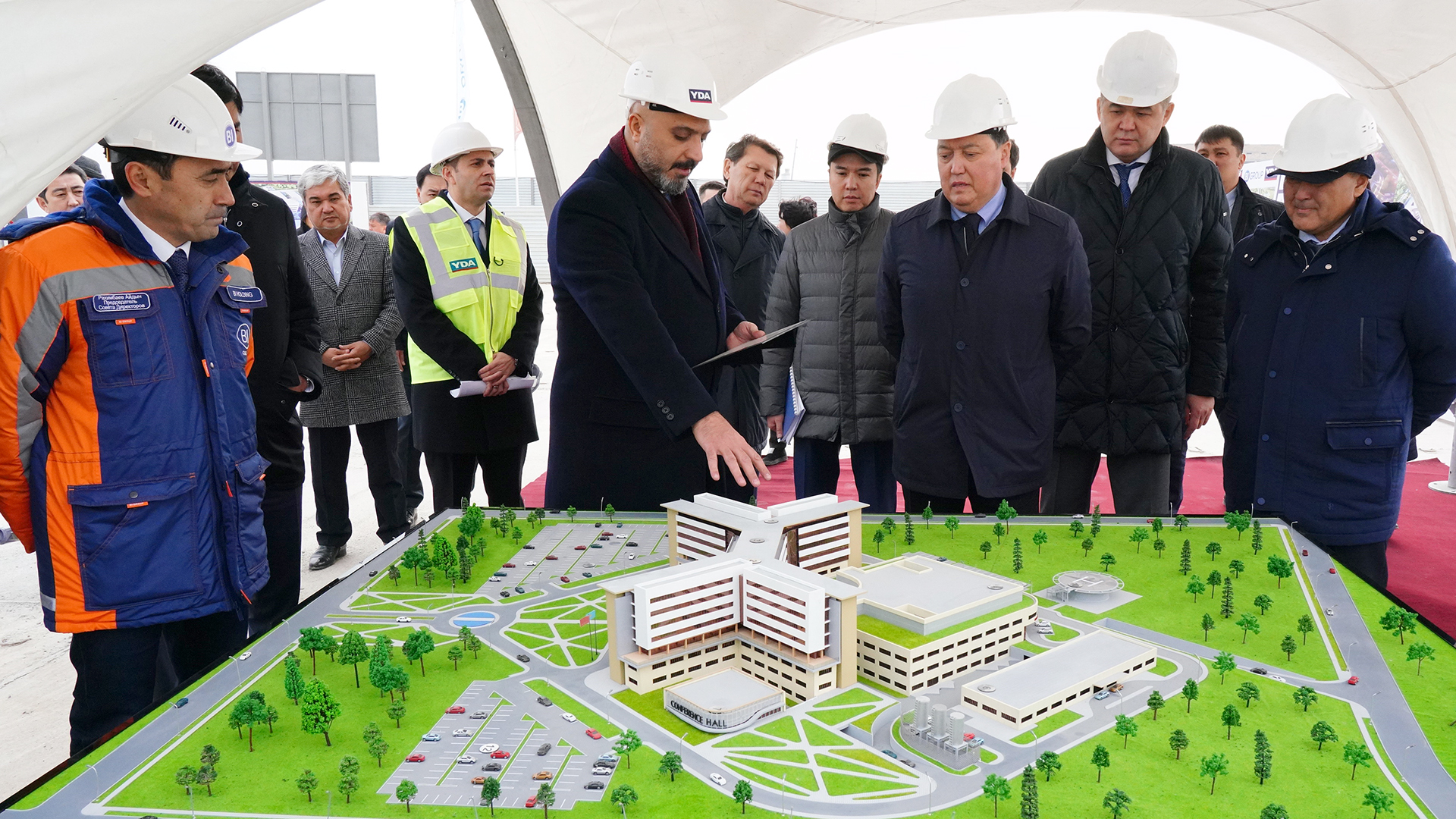 The cost of the facility is about 100 billion tenge 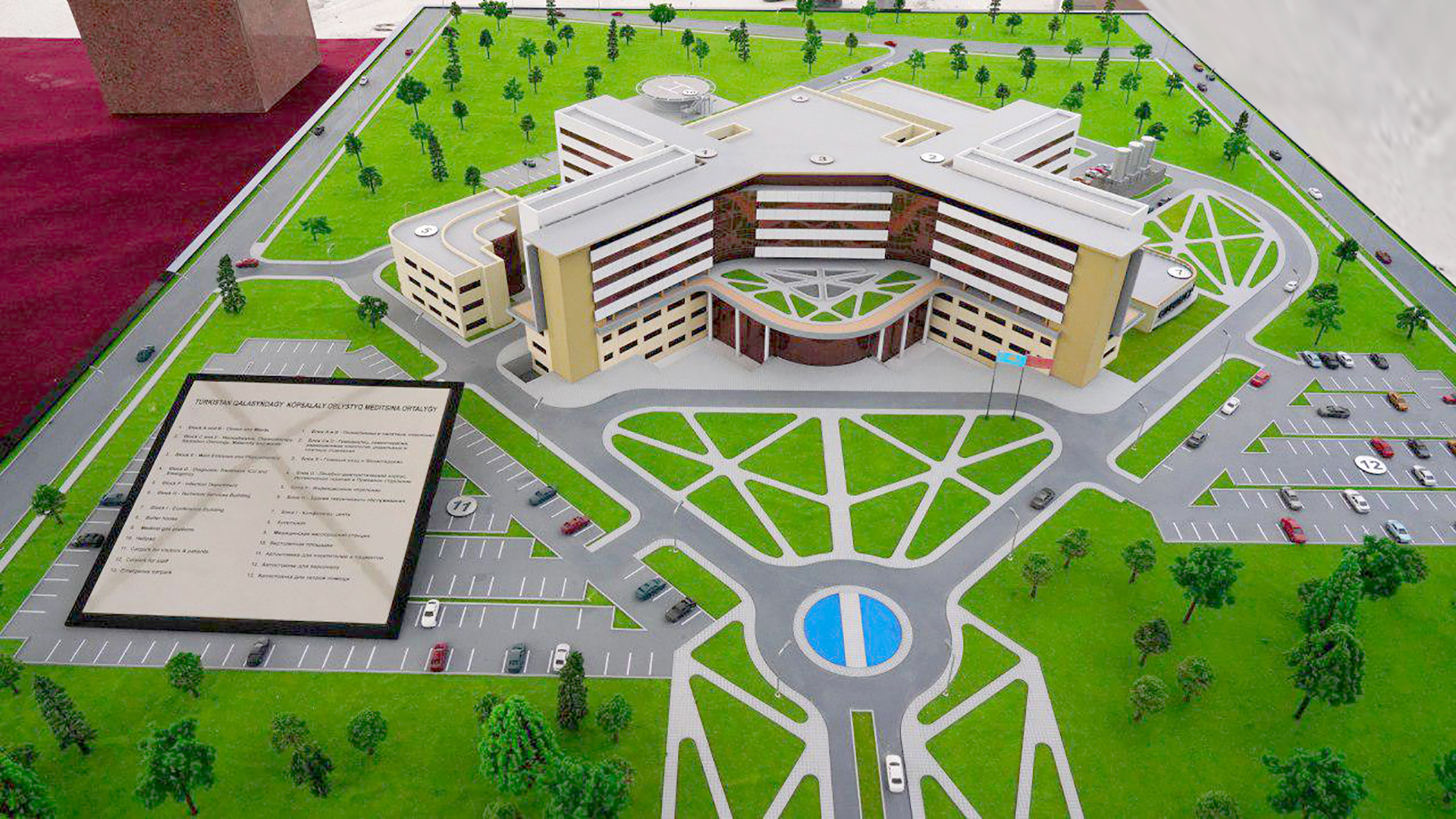 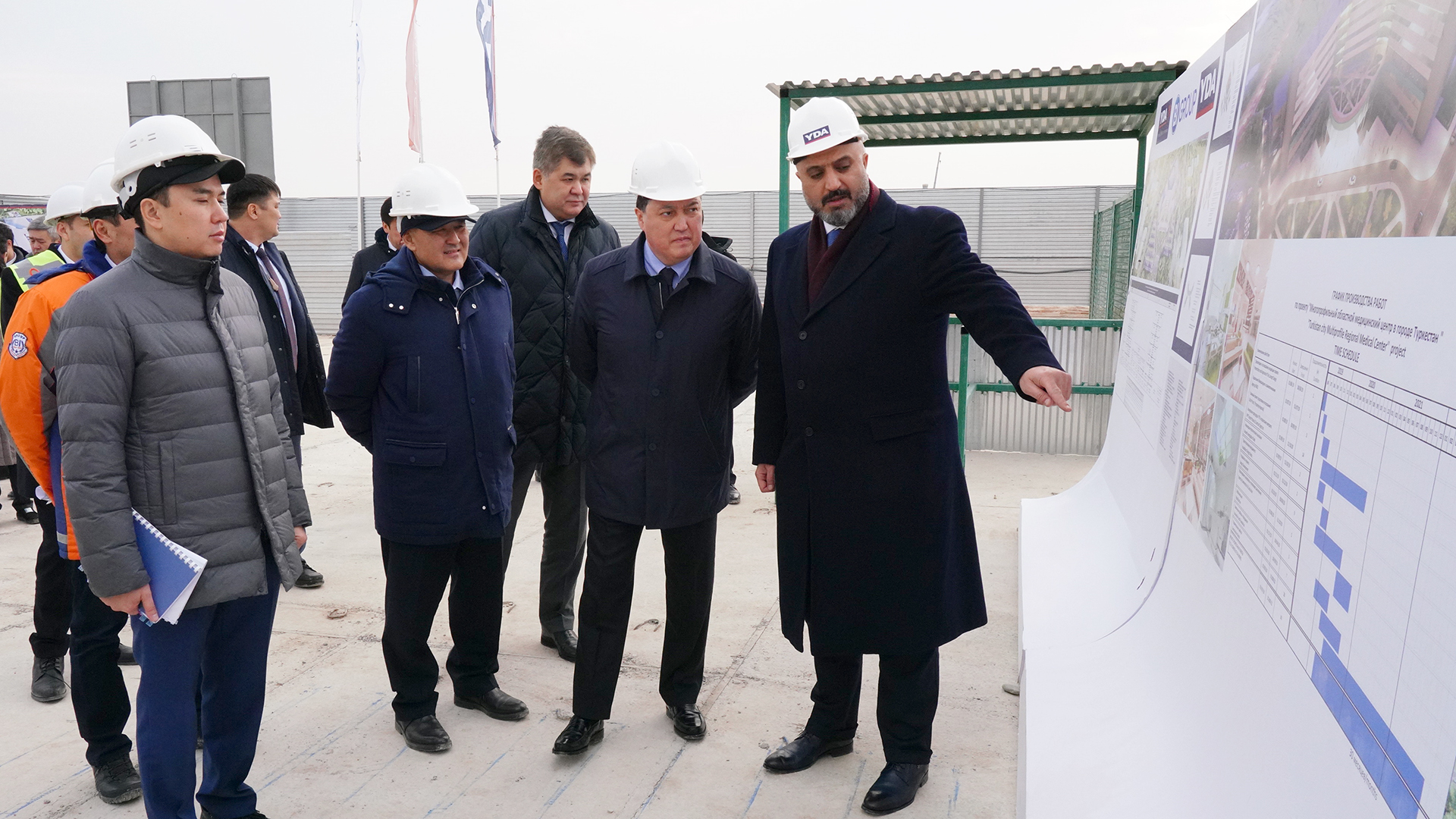 The hospital will create about 1,700 new jobs for medical personnel, including 350 doctors 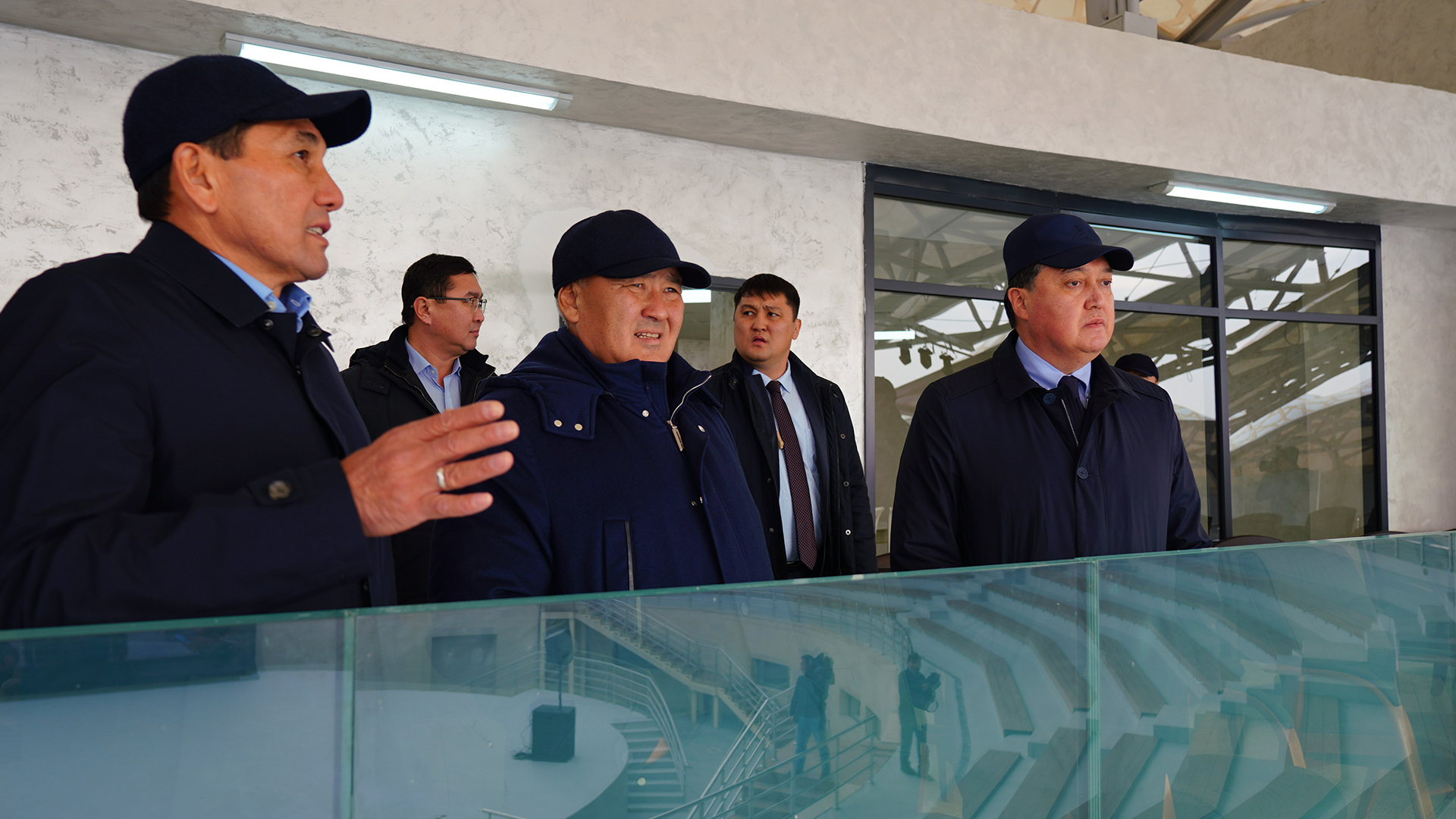 Mamin inspected the construction of the International Airport of Turkistan and the road leading to it, as well as a number of facilities under construction 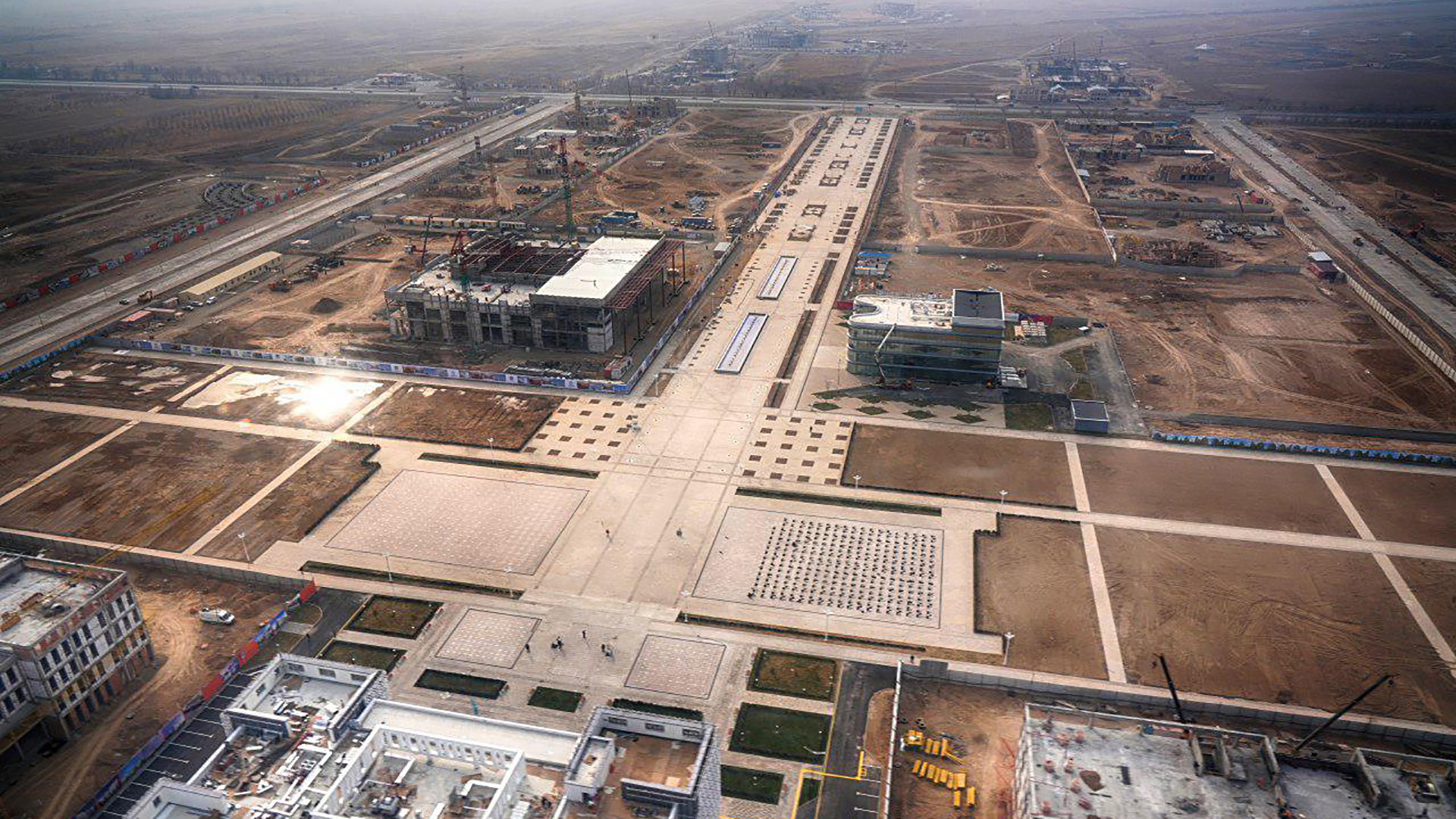 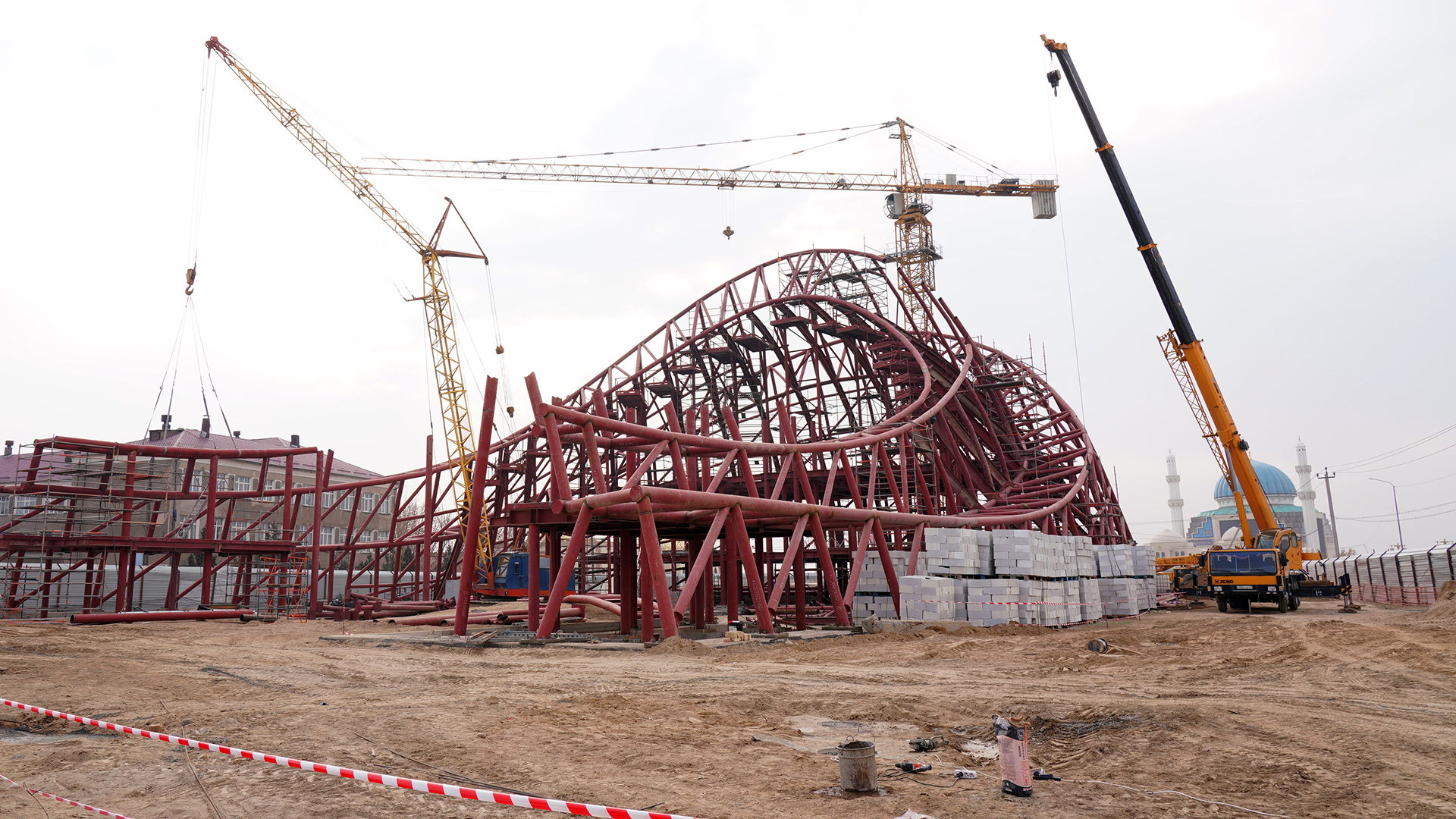 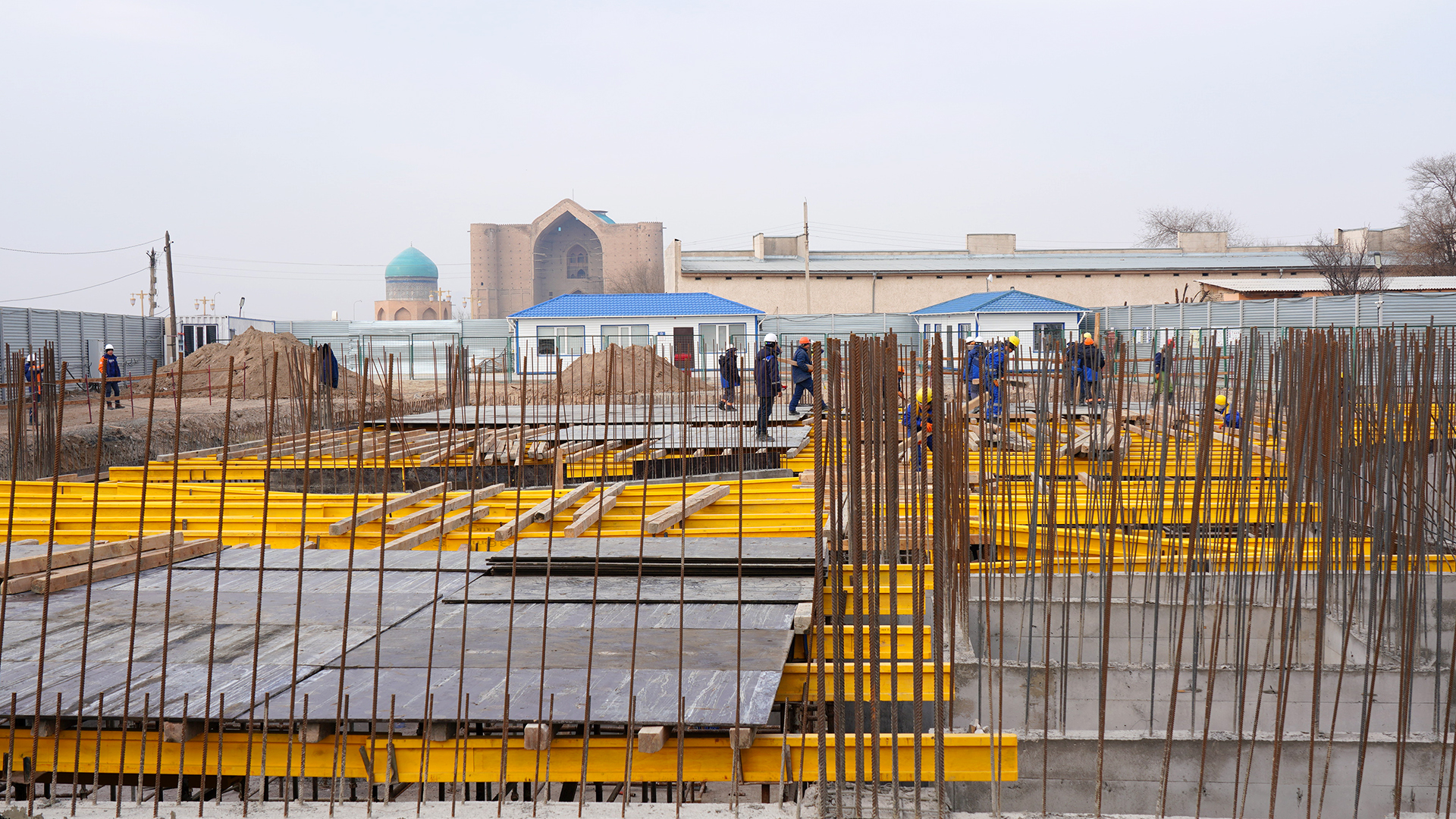