Askar Mamin: Over 90% of construction in Arys completed 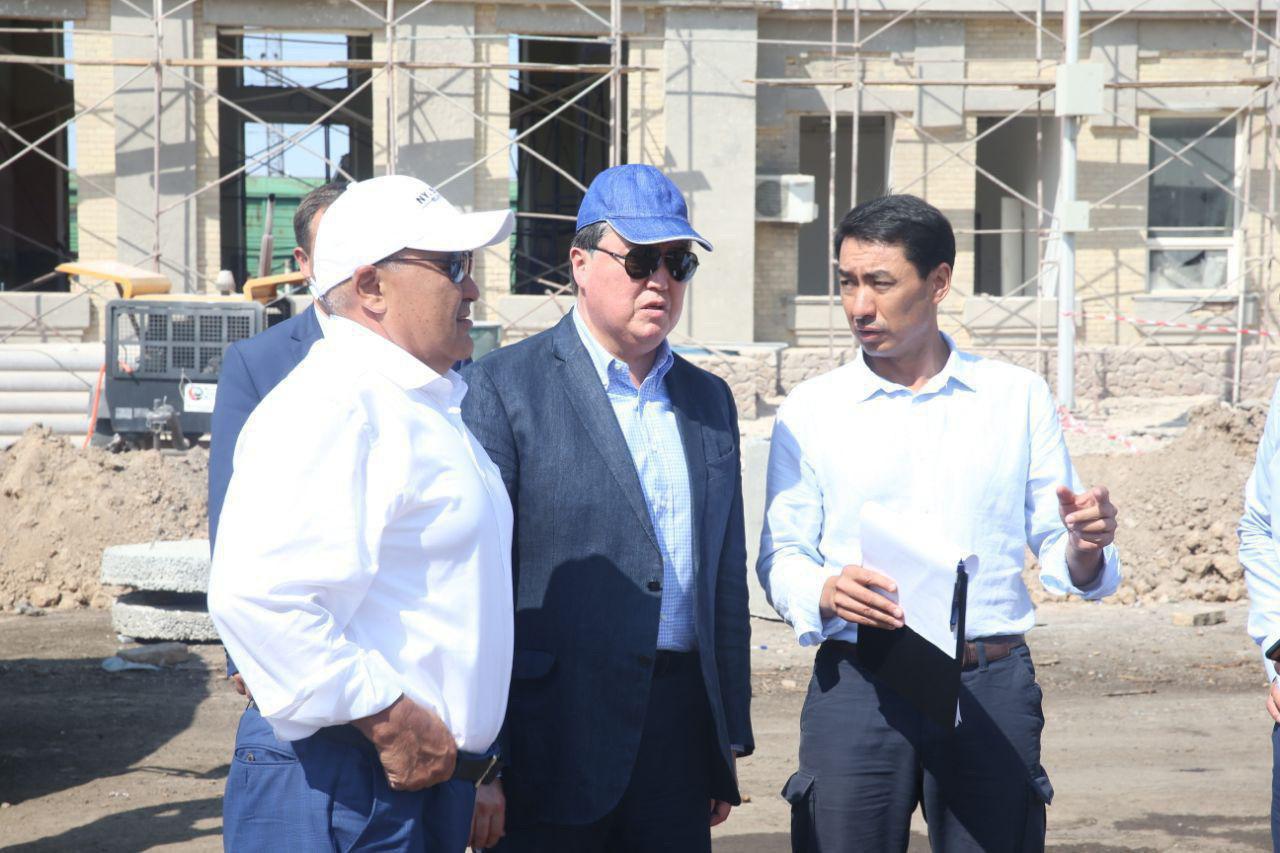 As part of his working trip to the Turkistan region, Prime Minister Askar Mamin inspected the progress of construction and repair of damaged houses, social facilities, engineering networks in Arys and held a meeting on the restoration of the city.

The head of the Government examined the residential area of ​​the military camp, got acquainted with the results of the restoration of the school named after Zhurba, city hospital, railway station, residential building, reconstruction of the central stadium. 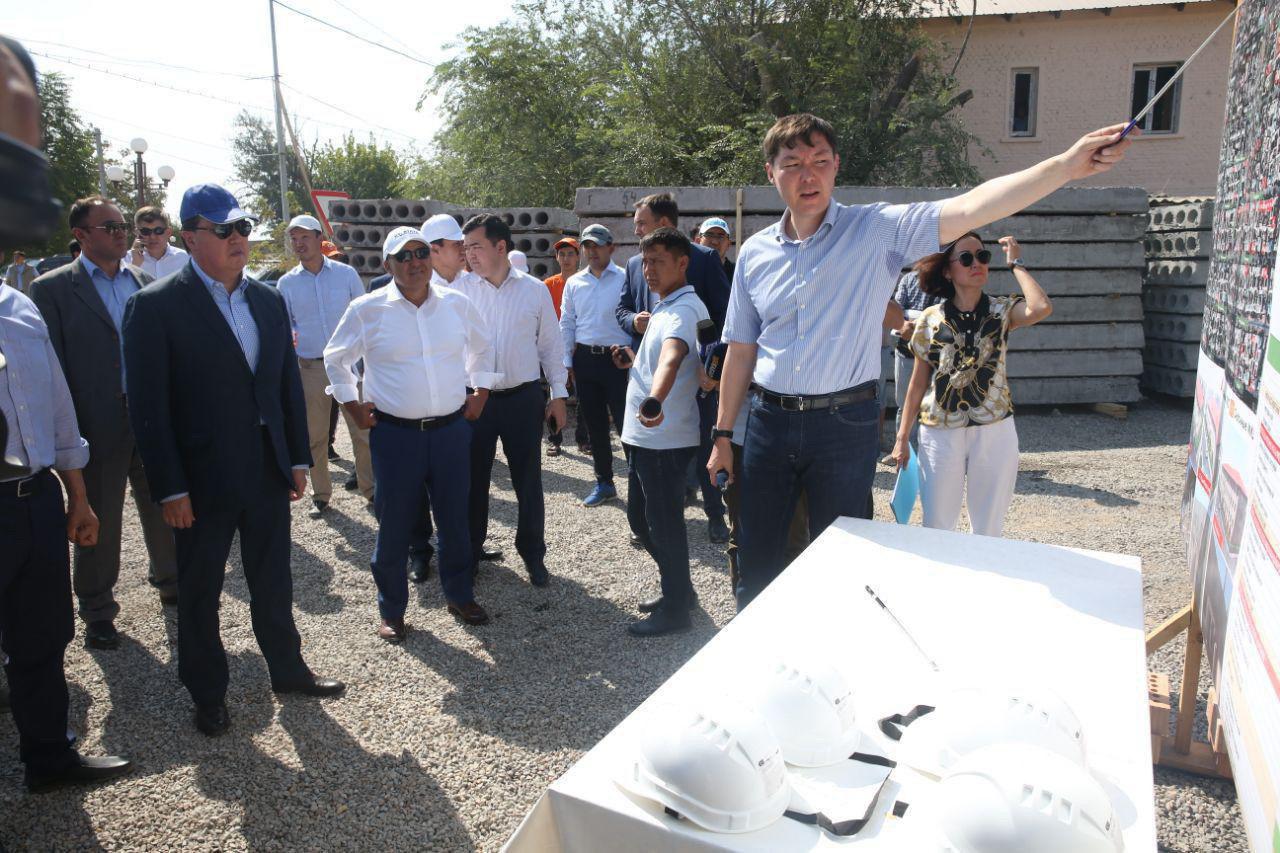 The prime minister held a meeting, which reviewed the progress on the execution of the instructions of the First President – Elbasy Nursultan Nazarbayev and the Head of State Kassym-Jomart Tokayev on the restoration of Arys and summed up the results of construction and repair.

In Arys, large-scale work was carried out in a short time, 90% of the city was restored, including life support facilities and infrastructure. 6.5 thousand families returned to the restored 6.5 thousand houses. The repairs of the entire engineering infrastructure were completed. A large-scale reconstruction of the streets was carried out. Sixty-two social facilities, including hospitals, schools, kindergartens, sports facilities will be ready by Aug. 20. 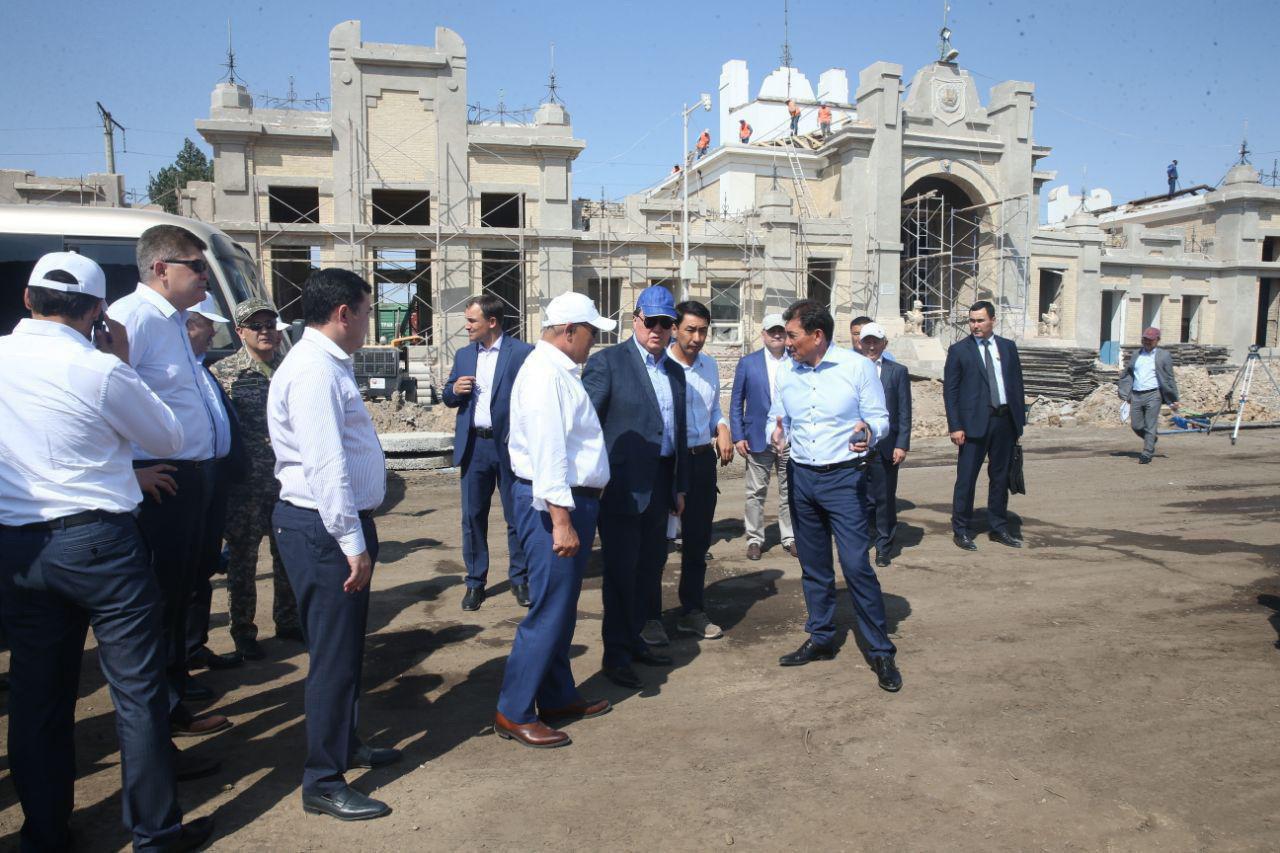 During the meeting, leaders of the regions and the cities of Nur-Sultan, Almaty and Shymkent were also heard.

“On behalf of the First President – Elbasy Nursultan Nazarbayev and the Head of State Kassym-Jomart Tokayev, all regions of the country, national companies, and representatives of large businesses took an active part in the restoration of Arys,” Mamin said, noting that “Tremendous work has been done in a month, more than 10 thousand builders participated in the restoration of the town.”

The head of the Government expressed gratitude to all compatriots, representatives of business, akimats, builders who took an active part in the restoration of Arys. 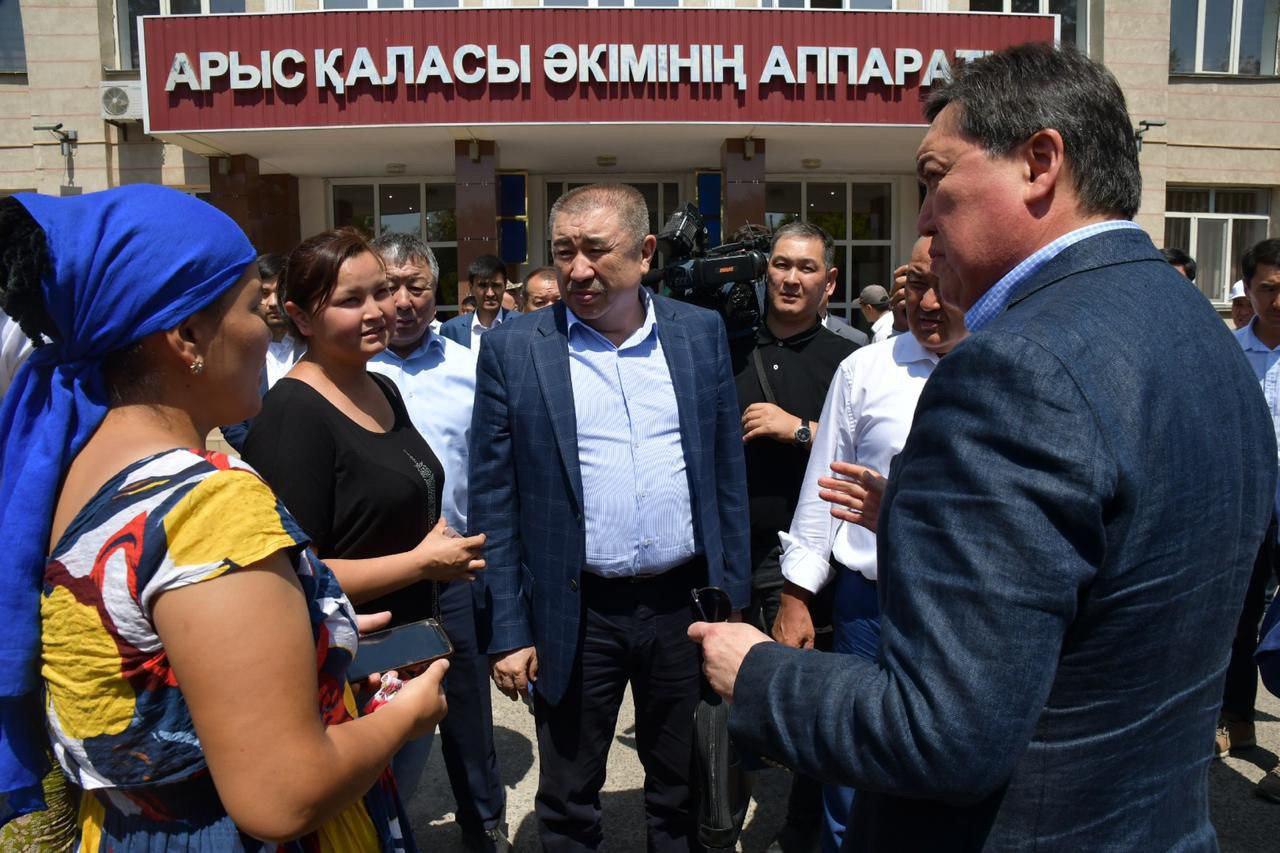 Summing up the meeting, the prime minister noted that in general, the main construction work in the city was completed and gave a number of specific instructions to the relevant ministries and departments.

Regions must ensure the full completion of restoration of facilities in approved sectors during the specified period.

In particular, the city of Nur-Sultan and the Almaty region should intensify work in the approved sectors and take the construction process under strict control.

The akim of the Turkistan region, together with the Ministry of Labor and Social Protection of the Population, must fully complete the payment of one-time compensation to residents of Arys and suburban settlements. 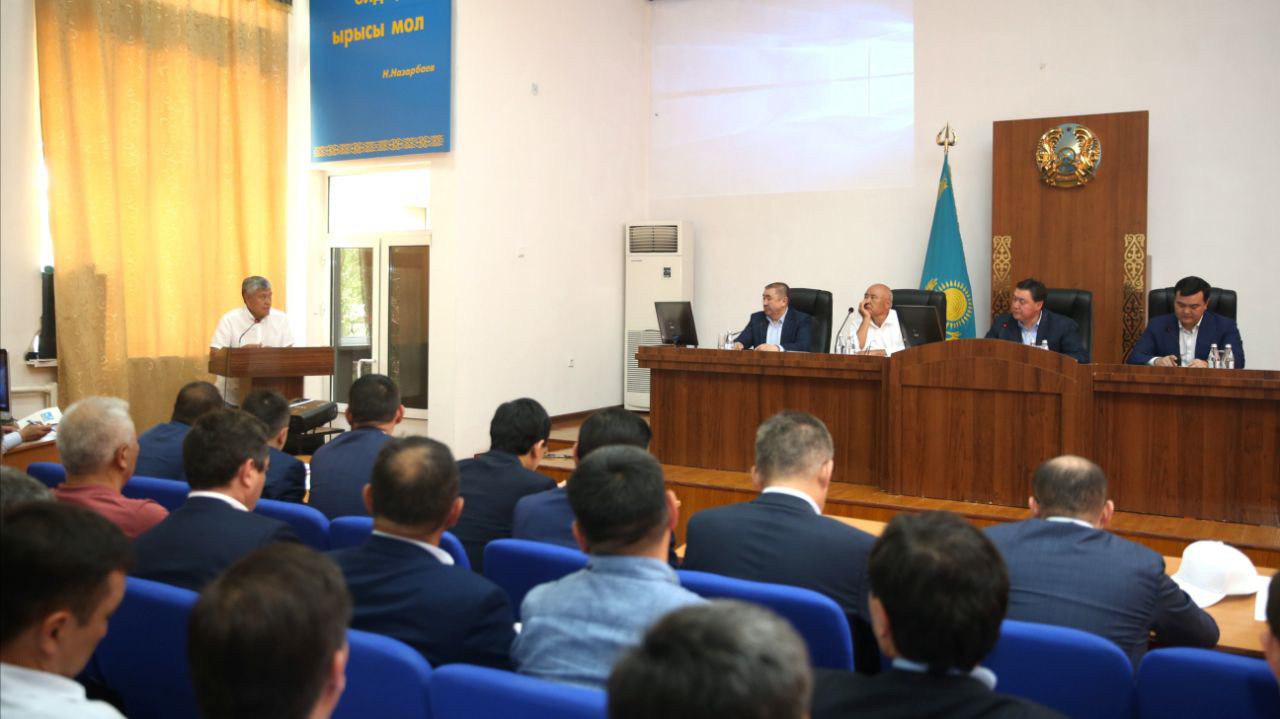 The Ministry of Industry and Infrastructure Development, together with the National Chamber of Entrepreneurs Atameken, should complete the restoration of all commercial facilities in the city.

Within the framework of the approved Roadmap, the Ministry of Defense of the Republic of Kazakhstan was instructed to ensure the removal of weapons from the warehouses, together with the akimat of the Turkestan region, to work out housing issues for 58 civil families living in the military camp.

Mamin noted the need to mobilize all efforts to ensure stable life of Arys and emphasized that "the Government, on behalf of Elbasy and the Head of State, will keep under control the issues of further development of Arys."