By 2025, 2.6 million new jobs to be created in Kazakhstan – Ruslan Dalenov 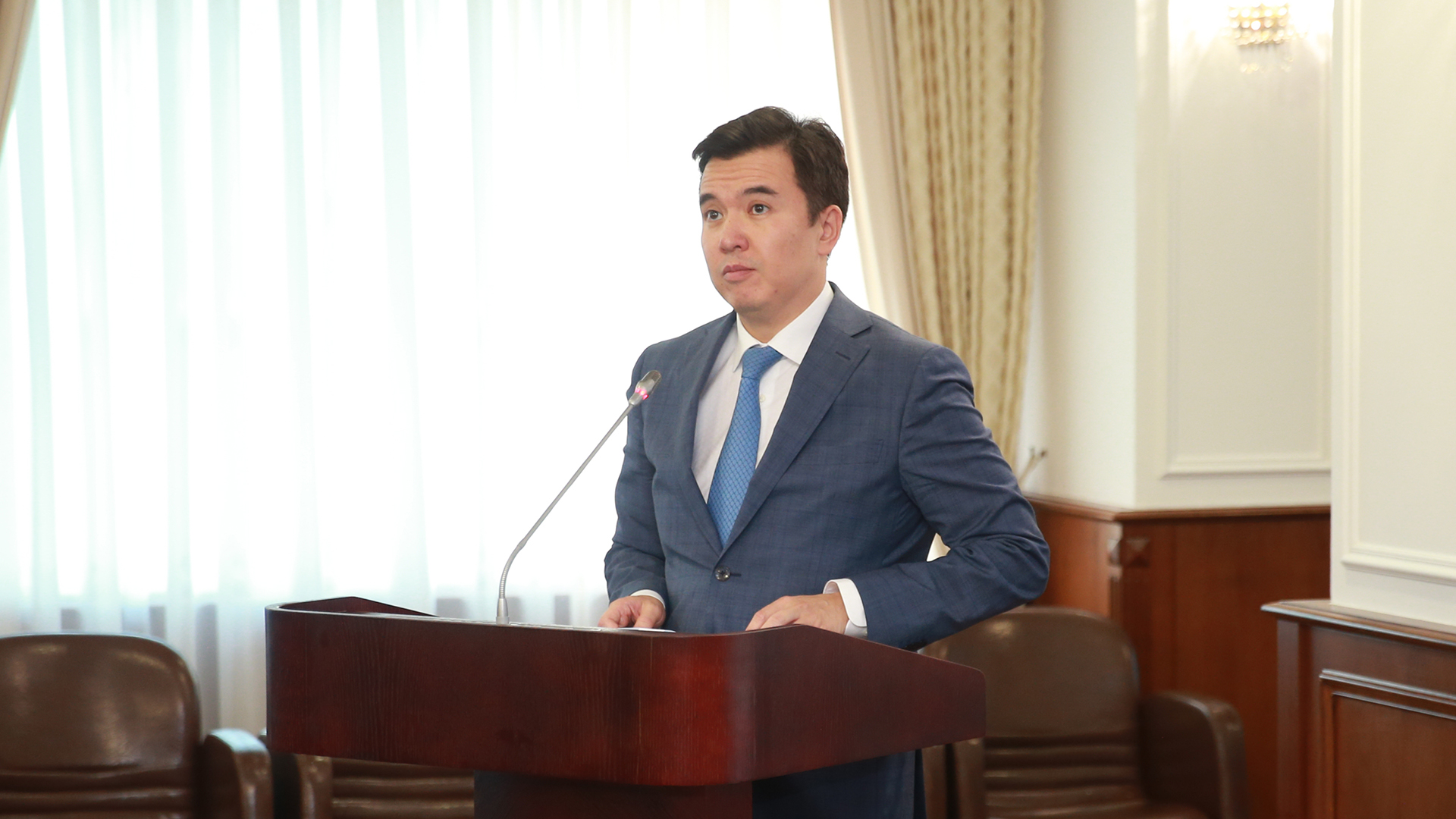 At the government session chaired by the Prime Minister Askar Mamin, the implementation of the Enbek State Program of Employment and Mass Entrepreneurship for 2017-2021 was reviewed.

Minister of National Economy Ruslan Dalenov reported on the impact on the labor market of planned structural transformations in the country's economy and the development of entrepreneurship. According to him, the digitalization and development of ICT are influencing the labor market, which contributes to the growth of labor productivity. In general, the development of technology will entail a reduction in jobs. At the same time, new jobs will be created in the service industry.

“The demand for highly skilled labor is growing. There is a reduction in jobs with low qualifications. This leads to the need to develop universal skills. Currently, there is an increase in remote and part-time forms of employment, such as freelancing, crowdfunding, etc. According to international experts, from 2020 freelancers will make up a significant part of the total workforce in the world,” said Dalenov.

As the minister of national economy noted, demographic changes also affect the labor market. This is an increase in working life due to an increase in middle age.

“Global trends are fair for Kazakhstan. But besides this, the transition to a new qualitative GDP growth of 5% per year and above will influence the local labor market,” the minister said.

It is also the implementation of a huge number of investment projects that will increase the demand for quality jobs in priority sectors of the economy. Strengthening the role of SMEs, whose share will increase to 35% of GDP, increasing the flexibility of the labor market.

“Today, a pool of investment projects worth 41.6 trillion tenge until 2025 has been formed. Based on this pool, the demand for new trained personnel until 2025 is estimated at 1.3 million people. The largest number of jobs is planned in the areas of tourism, transport, agribusiness, trade and ICT. This will require training a large number of qualified personnel,” Dalenov noted.

Dalenov noted that at the same time there will be qualitative changes in the structure of the labor market. So, the share of self-employed people will decrease by 7.5%, the share of people employed in the real sector of the economy will grow by 3% due to the implementation of large investment projects in the agro-industrial complex, fuel and energy sector and manufacturing industry. The shares of tourism and in the service sector will grow by 2%.

The minister of national economy emphasized that in order to create conditions for adapting the labor market to external and internal challenges, it is proposed to create new jobs, ensure high-quality training of personnel taking into account the implementation of new investment projects, develop an electronic labor exchange, employment centers with the installation of employment indicators, and also measures to attract private employment agencies.

“In general, in the period up to 2025 a new wave of investments will be attracted, new industries will be organized and 2.6 million new jobs will be created to ensure high-quality economic growth,” Dalenov summed up.