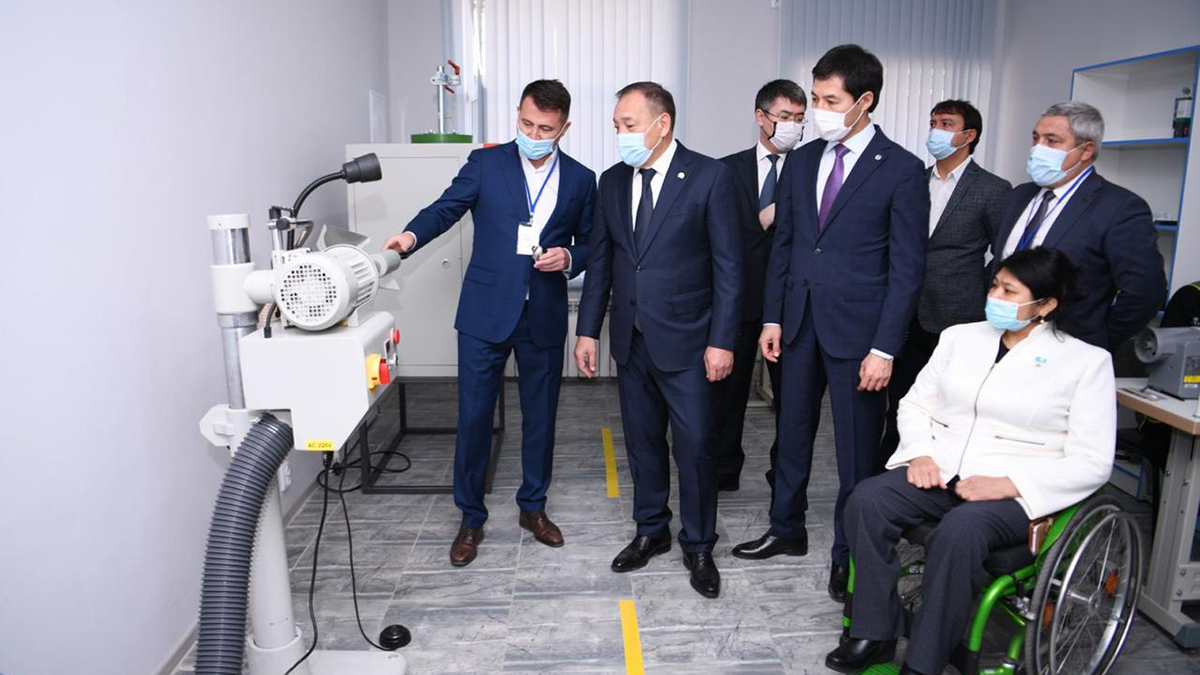 Today, as part of his working trip to clarify and implement the instructions of President Kassym-Jomart Tokayev voiced in the Address to the people of Kazakhstan, a delegation headed by the Deputy Prime Minister Yeraly Tugzhanov visited social facilities of the West Kazakhstan region. 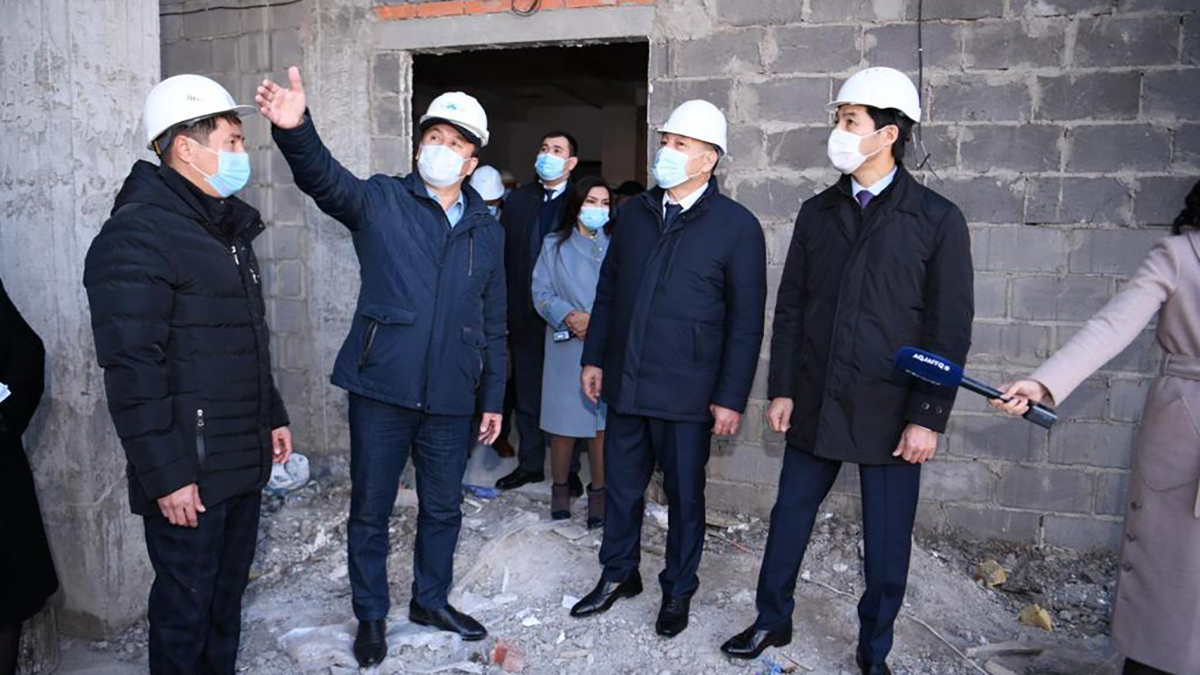 The first visited place was the leading modern clinic in the region – Uniserv Medical Center, where a full range of medical services is provided. 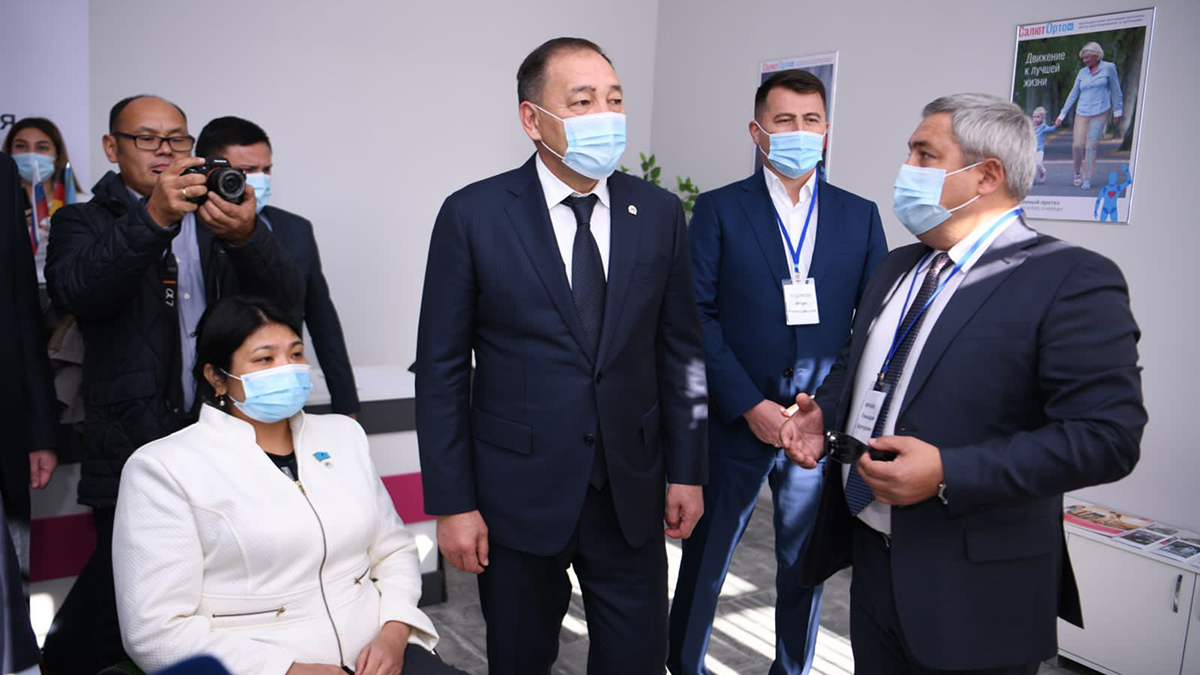 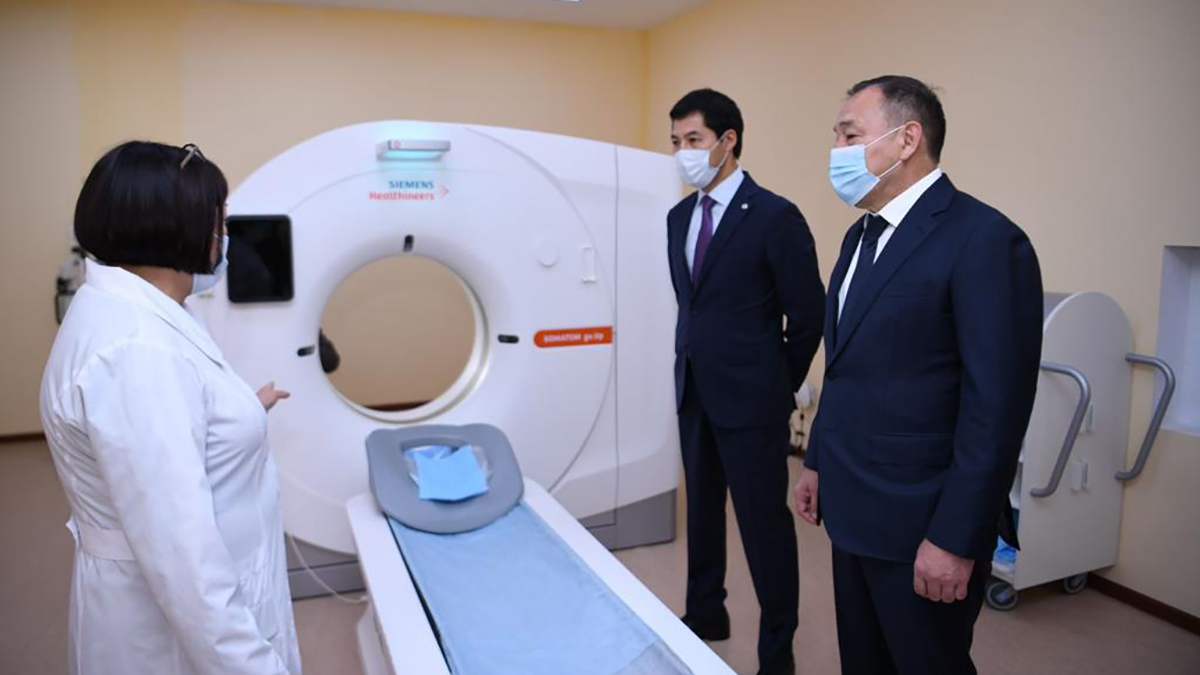 Further, the Deputy Prime Minister got acquainted with the activities of the sports and recreation complex in the Podstepnoye village of the Terekty region and the Shabyt Center for Out-of-School Work, opened in the building of a former restaurant in the village of Zachagansk. Thus, with the support of executive bodies, local entrepreneurs, within the framework of a public-private partnership, have successfully converted the entertainment business into a social project. 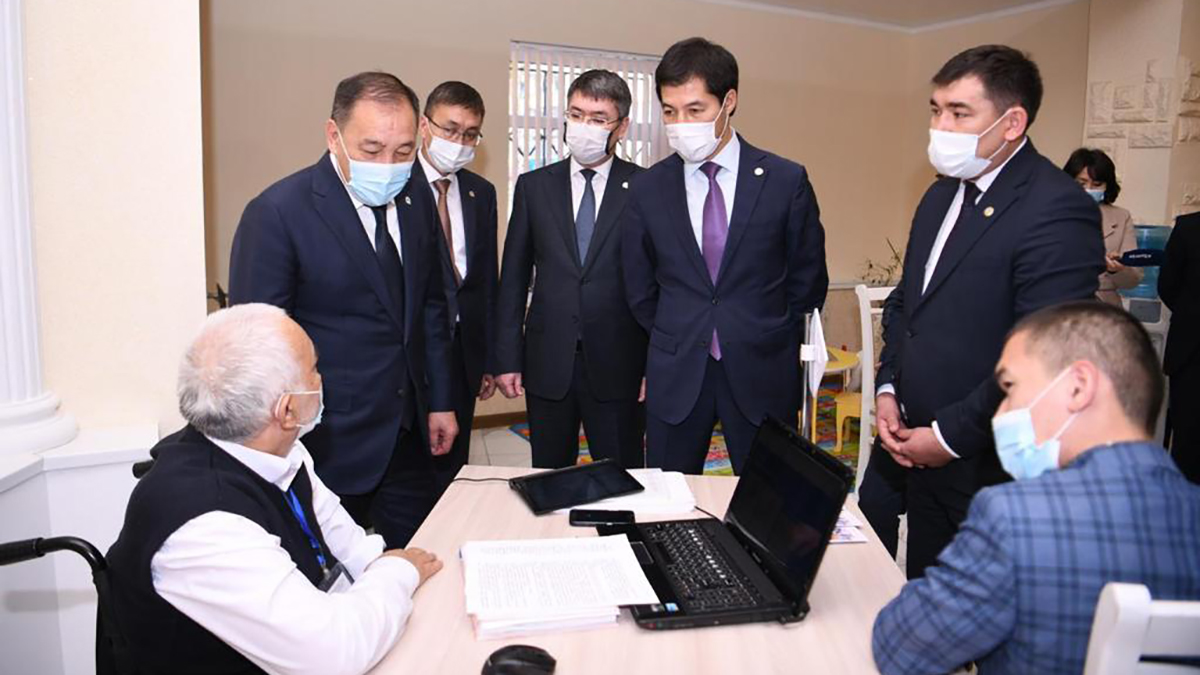 Yeraly Tugzhanov stressed that the Head of State in his Address outlined the high importance of the development of children's sports. At present, the total coverage of additional out-of-school education in the West Kazakhstan region is 98.7%. Tens of thousands of adolescents in the region have the opportunity to engage in art and sports in circles and youth groups. 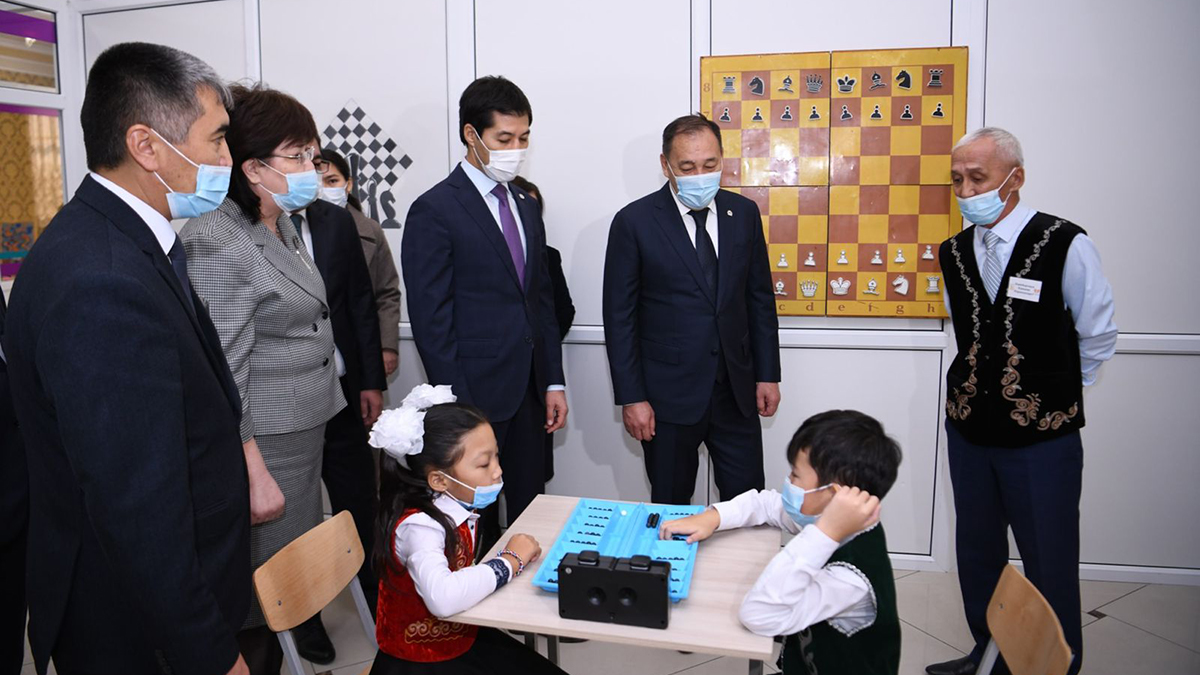 The delegation also visited facilities that were opened within the framework of the social entrepreneurship program. In particular, the Center for Prosthetics and Orthopedics and the Center for Social Support Ten Kogam, where citizens with special needs can receive counseling and psychological support. 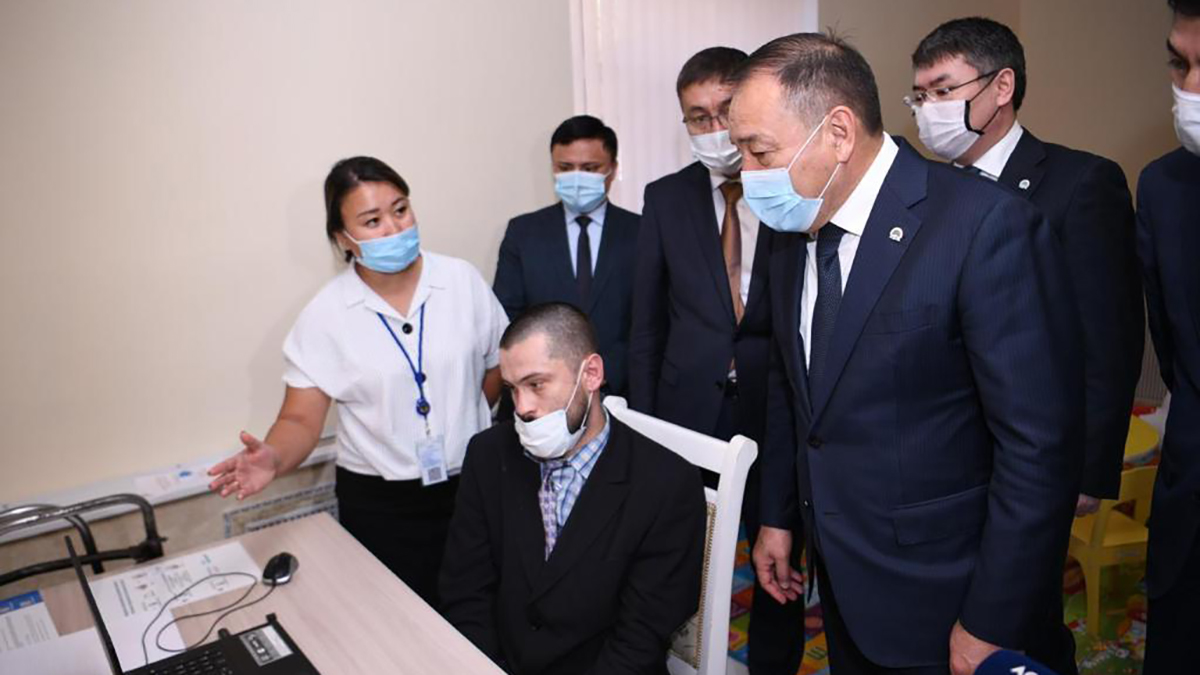 As part of the trip, the Deputy Prime Minister held a meeting with the region's activists on the epidemiological situation in the region. 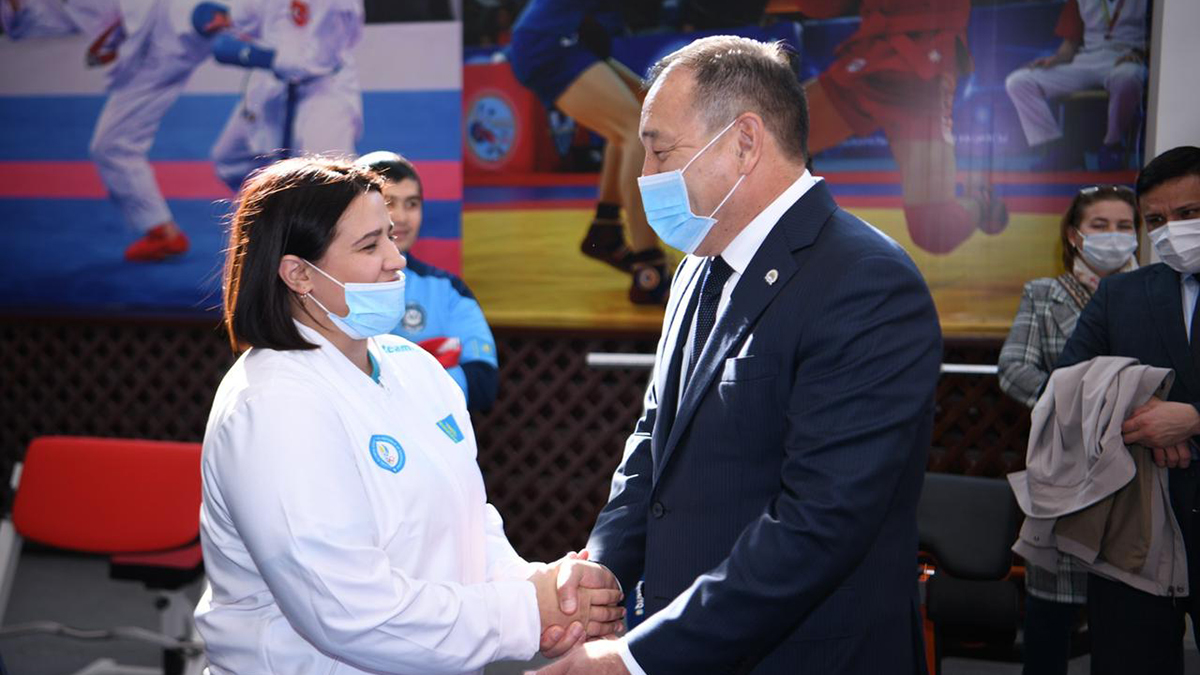 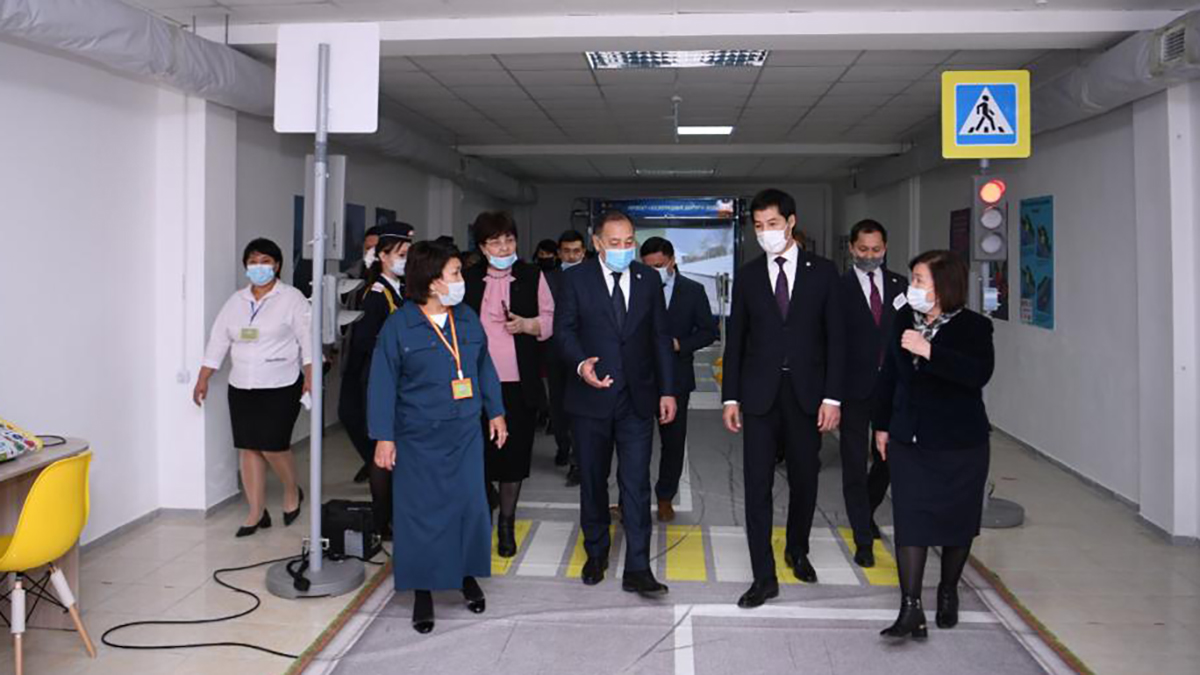 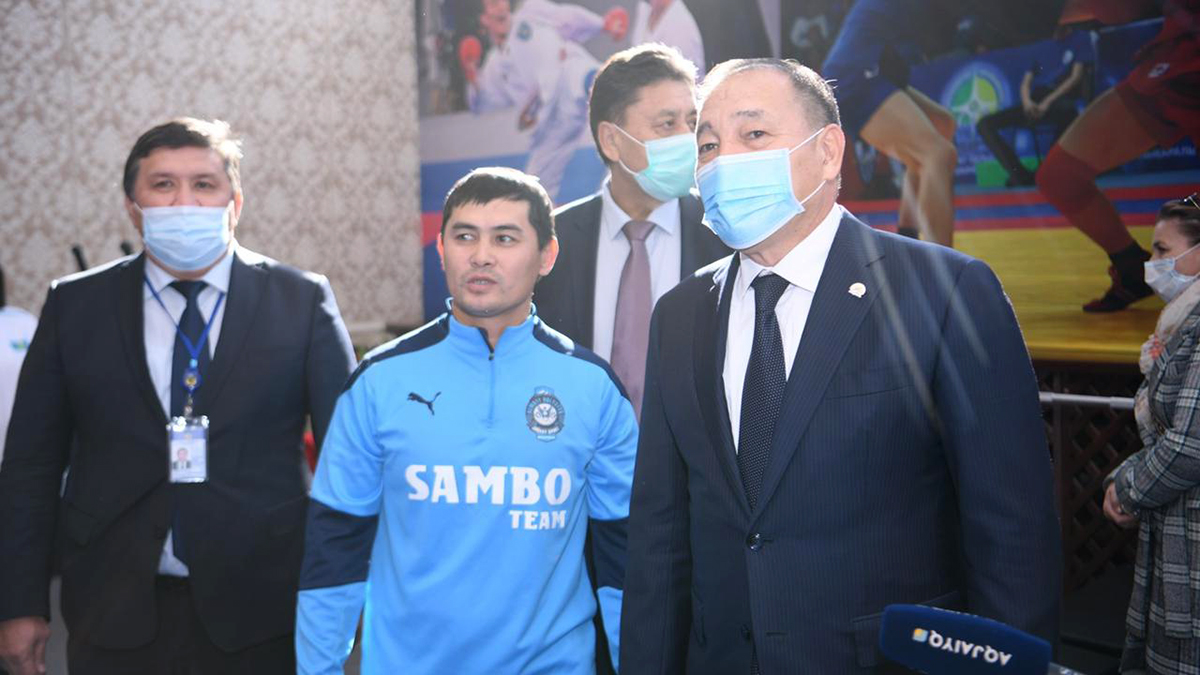 Tugzhanov instructed to strengthen the level of vaccination against COVID-19, as well as to take all necessary measures to prevent the deterioration of the epidemiological situation in the region. 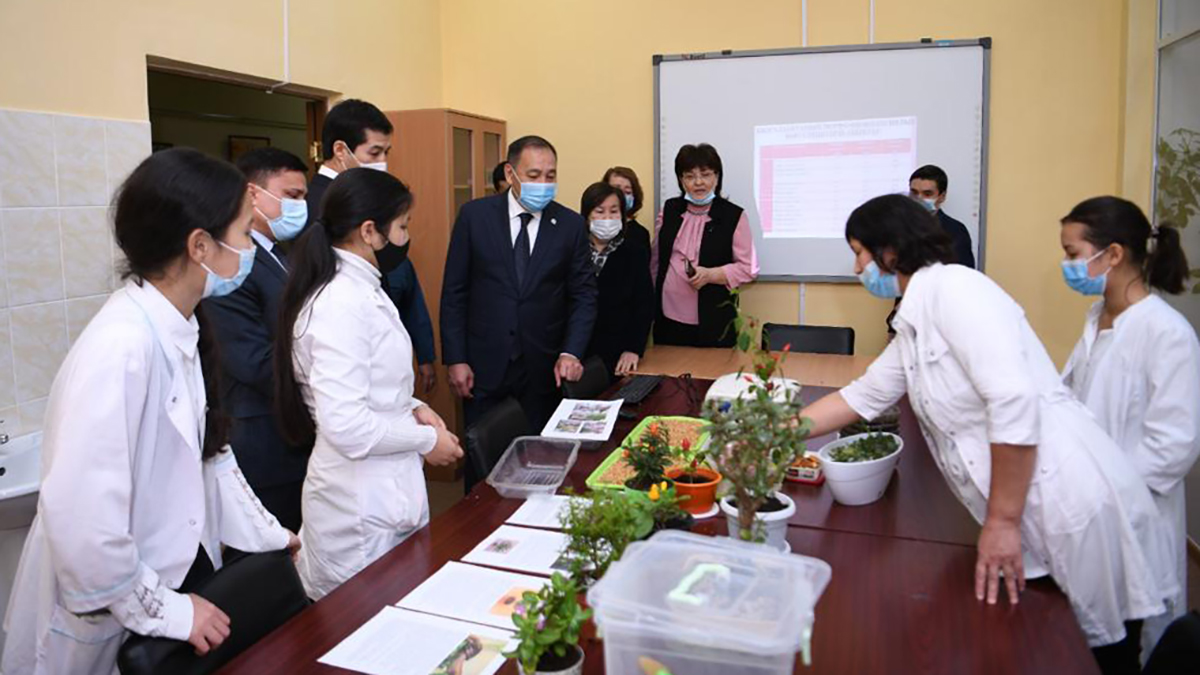 At the end of the meeting, the Deputy Prime Minister noted the positive work of the regional leadership in resolving social issues - in the region, in place of small, three-shift schools, modern educational facilities are being built, public-private partnerships are actively developing, and support is being provided to vulnerable groups of the population. 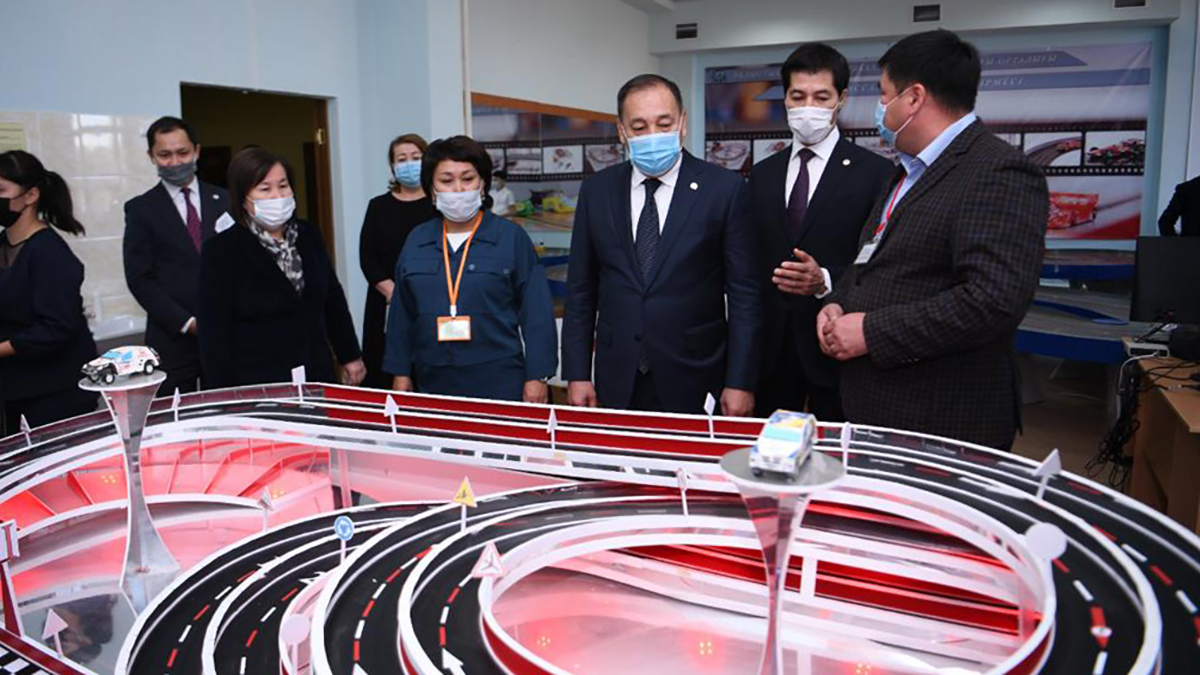 Tugzhanov gave a number of specific instructions to the regional akimat for the development of the region and solving the tasks set by the Head of State. 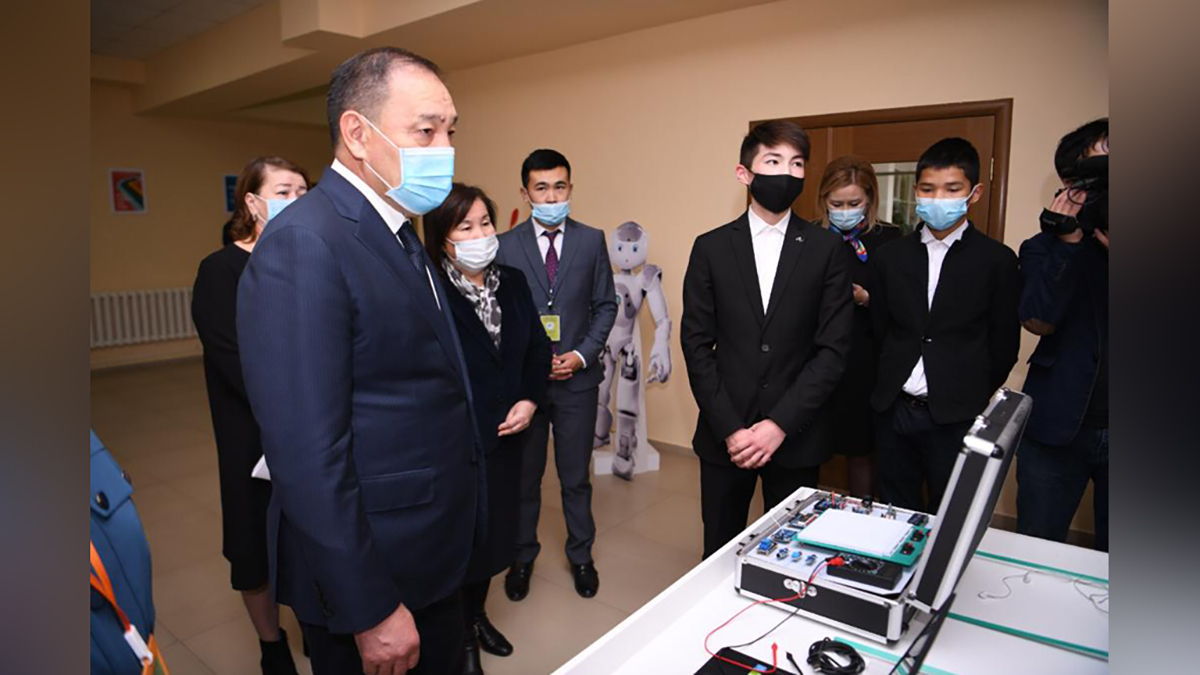