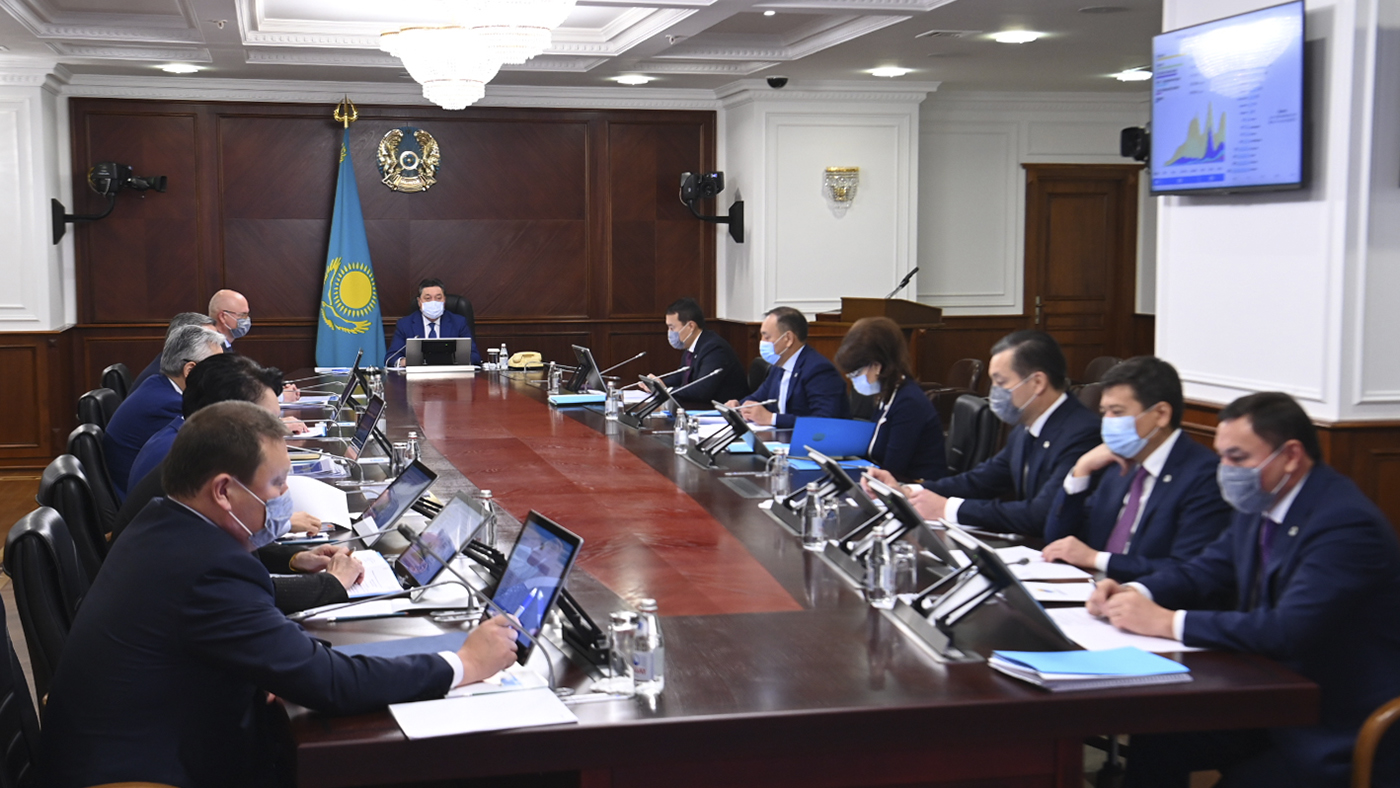 At the government session chaired by Prime Minister Askar Mamin, the results of the country's socio-economic development and the execution of the republican budget for January-August 2021 were considered.

The Head of Government noted that the indicators of the economy of Kazakhstan have reached the pre-pandemic level and continue to demonstrate a confident recovery dynamics. Following the results of eight months of this year, GDP growth was 3%. 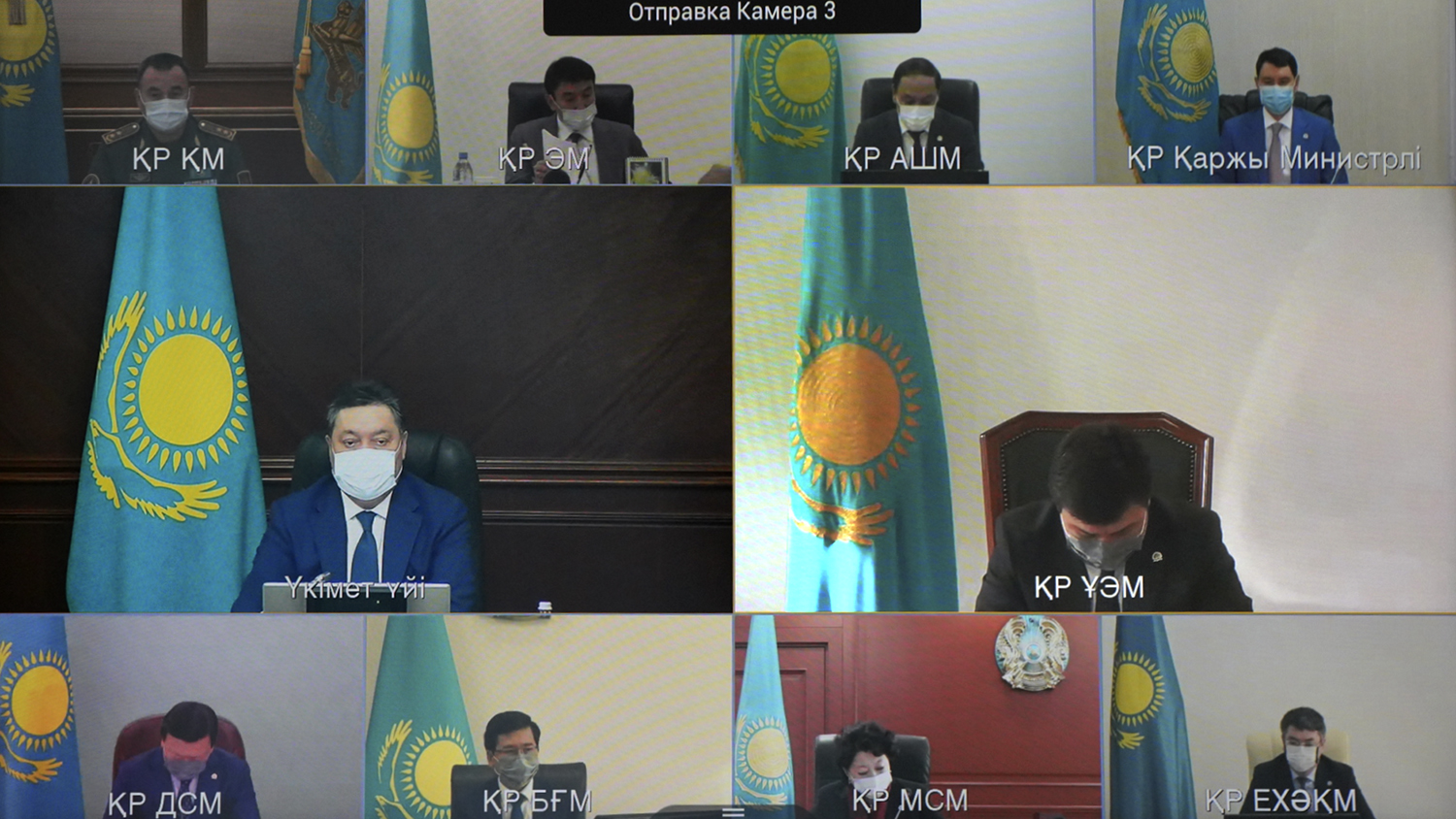 Growth in the manufacturing industry is associated with an increase in the production of pharmaceutical products by 40.8%, in mechanical engineering by 23.9%, oil refining by 9.2%, leather goods by 8.4%, food by 4.8% and chemical products. by 2.2%.

Taking into account the restrictions on oil production under OPEC+, the growth rate in the mining sector remains limited (-1.4%).

Growth rates in the services sector continue to recover and have so far reached 2.3% due to strong dynamics in trade (+9.1%) and communications (+12.8%).

The Head of Government instructed the akimats to increase the growth rates in the sectors of the economy, where there is a decrease and slowdown in indicators, to continue work on further diversifying the economy, attracting investment and creating jobs.

The heads of state bodies and akims were instructed to strengthen work to contain prices, the Ministry of Trade and Integration was instructed to clearly coordinate the implementation of the Anti-inflationary Response Package.

“All regions need to ensure the achievement of the planned indicators of socio-economic development and the effective implementation of the tasks set by the Head of State Kassym-Jomart Tokayev,” Mamin said.