Economy of Kazakhstan grew by 4.4 percent 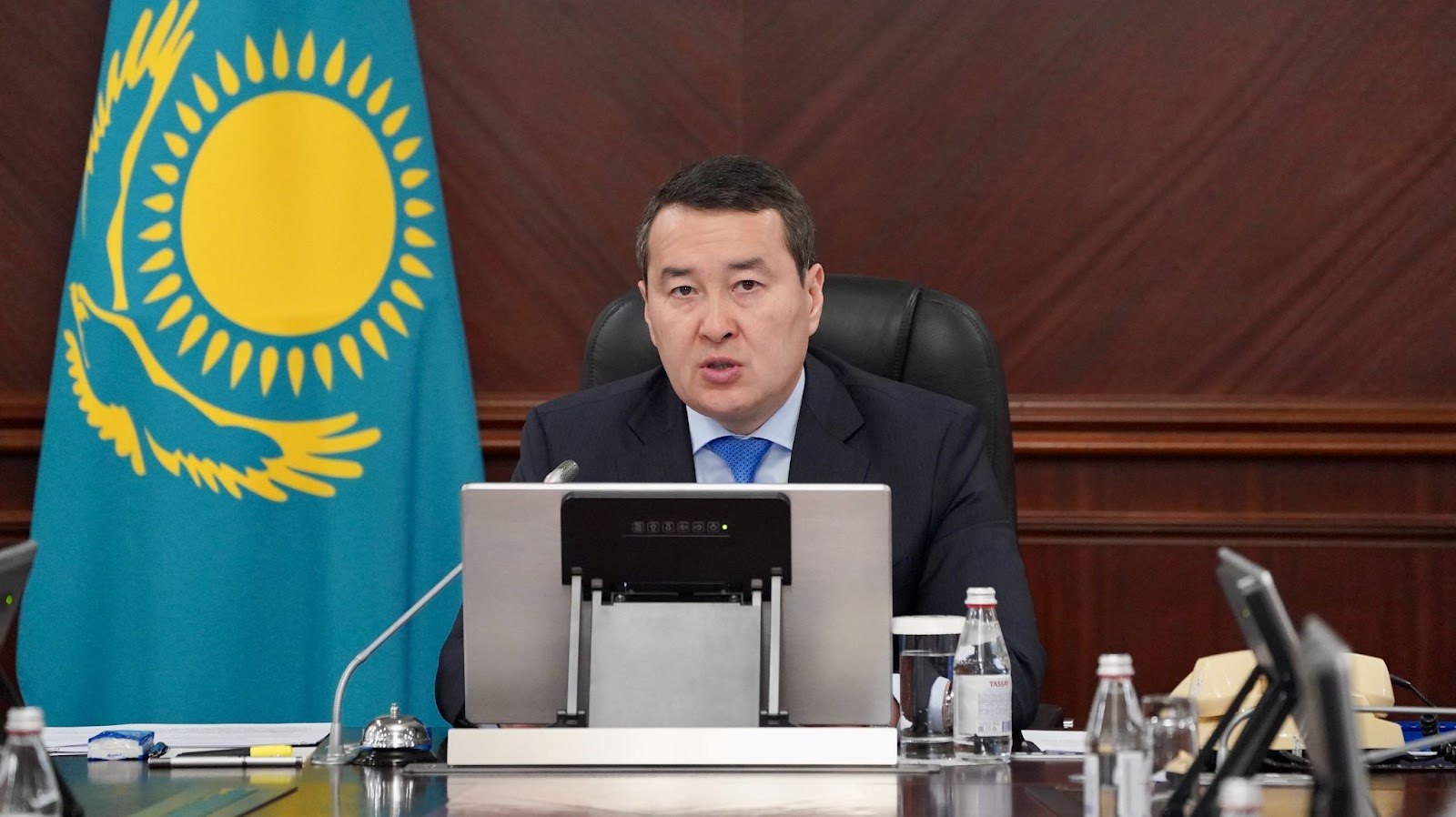 According to the Ministry of National Economy, in January-April 2022, the growth rate of the economy of Kazakhstan amounted to 4.4%. During the reporting period, according to the main trends, there is an acceleration of growth in the real sector (by 5.1%), a gradual increase in exports, business activity in the service sector increased to 3.4%. 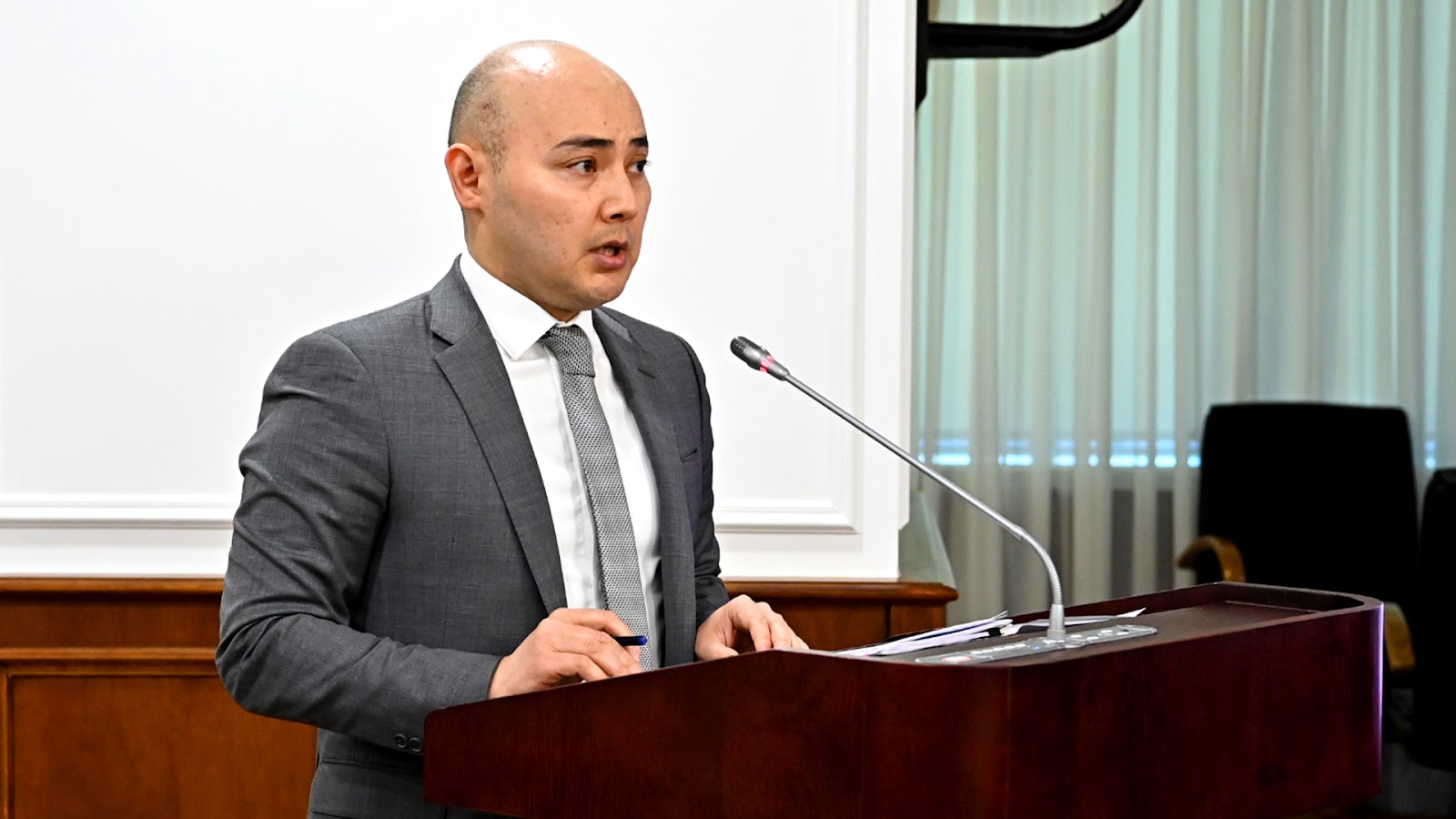 The growth rate of investments in fixed assets amounted to 2.3%. 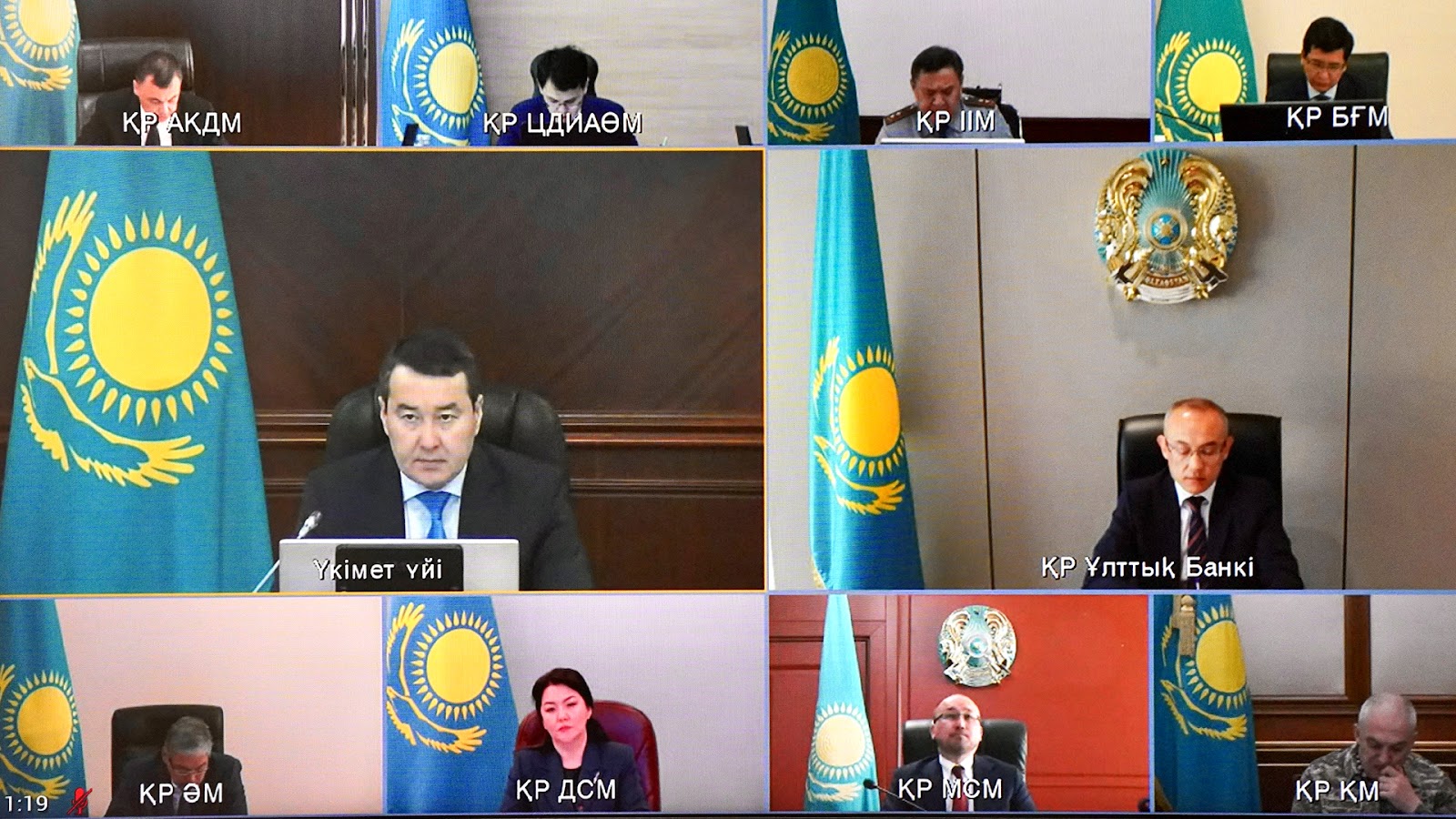 According to the head of the National Bank Galymzhan Pirmatov, inflation in Kazakhstan in April this year accelerated from 12% in March this year up to 13.2%.

Annual growth in food prices increased from 15.4% to 17.9%. The external inflationary background continues to put upward pressure on the prices of non-food products, the growth of which accelerated from 10.9% to 11.1%. Prices for paid services increased from 8.3% to 8.9%, which is associated with an increase in prices for a number of market services. 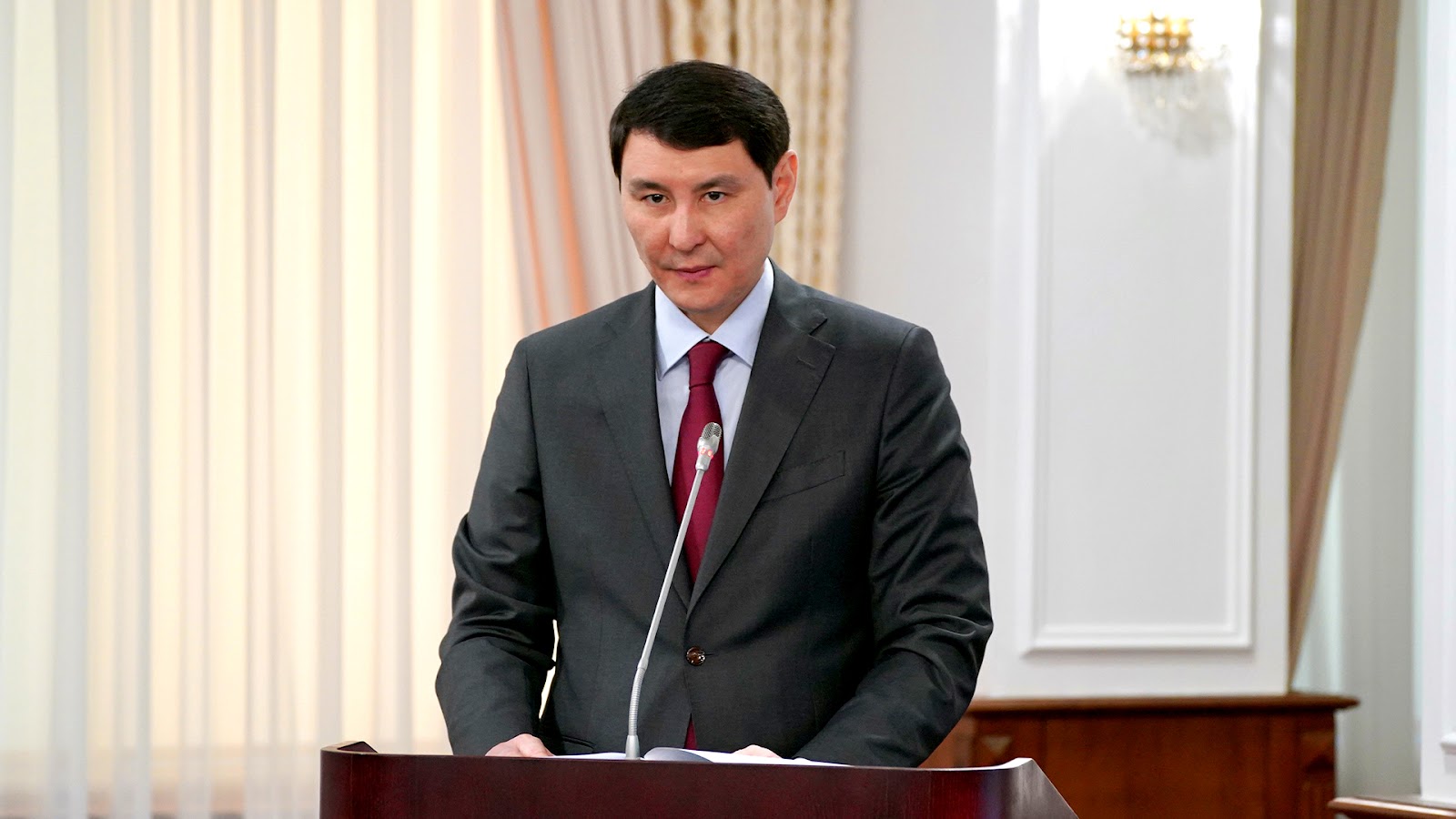 After listening to the speakers, Alikhan Smailov noted that the growth of the country's GDP is ensured by the dynamic development of the real sector of the economy.

High dynamics is observed in the production of leather products by 23%, drinks by 19%, plastic products and clothing by 14%, furniture by 13.5%, mechanical engineering by 9.5%, chemical industry by 8.5%, pharmaceuticals by 6, 5%.

In the mining industry, growth is driven by the extraction of natural gas, oil, metal ores and coal. In the service sector, positive growth was in trade by 9.6%, transport by 8.4% and communications by 7.1%. The construction industry has been demonstrating a steady growth of 9.5% since the beginning of the year. Already put into operation 3.6 million square meters of housing.

In terms of regions, based on the results of 4 months of this year. the growth of the main indicators is noted in Akmola, Almaty, Pavlodar and East Kazakhstan regions, Shymkent and the capital. The rest of the regions, as Alikhan Smailov emphasized, need to intensify their work to achieve the planned results.

“Against the background of sanctions restrictions, it is necessary to intensify work to reduce the negative external influence and ensure the further development of the national economy,” the Prime Minister noted.

The Head of Government paid special attention to the measures taken to curb the rise in food prices, which make a significant contribution to the acceleration of annual inflation.

“According to the UN, food prices in the world over the past 12 months have increased by 36%. Rising prices in the world recorded for sugar, meat and dairy products. This directly affects our market. Currently, the Government is taking measures to curb inflation. State bodies and akimats should effectively ensure the work and keep this issue under special control,” Smailov said.

It should be noted that over the same period last year, Kazakhstan's GDP growth rate amounted to 0.7 percent.