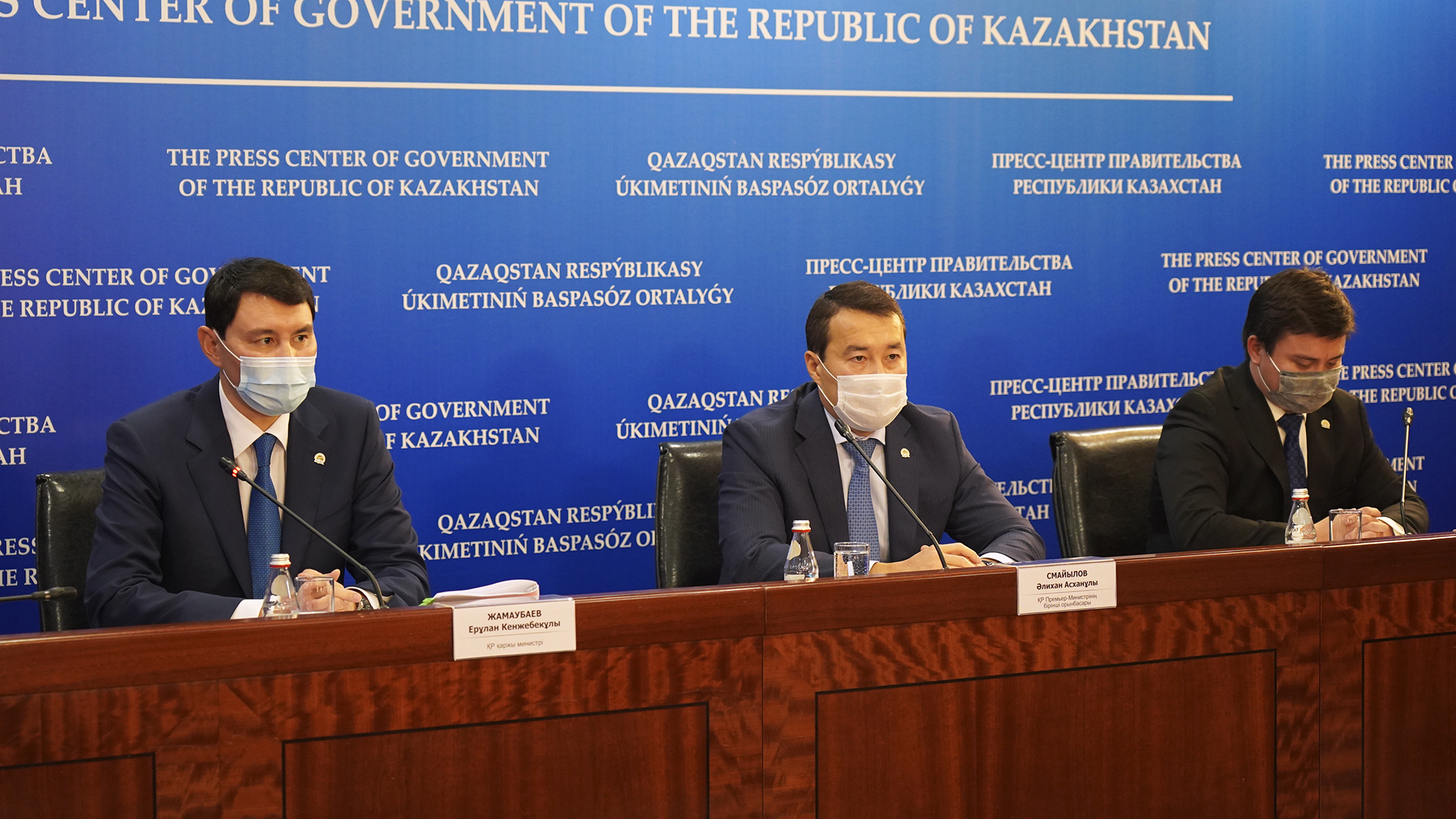 A briefing on the implementation of the Address of the Head of State to the people of Kazakhstan “Unity of People and Systemic Reforms — Solid Foundation for the Country's Prosperity” was held in the government of Kazakhstan. At the Q&A session, First Deputy Prime Minister Alikhan Smailov answered questions from media representatives regarding the main topic of the briefing.

“According to the calculations, an increase in the minimum wage to 60 thousand tenge from the current 42,500 will contribute to inflation at the level of 0.7 percentage points. That is, it can lead to a certain short-term increase in inflation. After adaptation of production to the increased demand, the effect on inflation will gradually weaken,” Smailov noted.

At the same time, according to him, the growth in consumption due to the increase in the minimum wage will lead to positive macroeconomic effects.

“According to forecasts, such an increase will lead to an acceleration of economic growth rates in real terms by an additional 1.5 percentage points. in year. That is, there will be an increase in the production of goods and services and, accordingly, an increase in taxes,” he explained.

As for the budgetary provision, as Smailov said, the corresponding funds for civil servants in the draft republican budget, which is now in the Majilis of the Parliament, are provided in the required amount.

The next question related to the budget deficit, namely, the journalists were interested in whether Kazakhstan would enter the foreign borrowing market to cover the deficit. To this, the First Deputy Prime Minister said that the state borrowing policy is aimed at covering the budget deficit mainly at the expense of the domestic market.

“This makes it possible to reduce external debt, and also provides domestic investors with the opportunity to invest in highly liquid and reliable financial instruments,” the Deputy Prime Minister emphasized.

In the current year, the deficit was financed in the amount of about 80%, mainly due to the issue of securities on the domestic market.

Alikhan Smailov cited as an example the situation when in June of this year. on the Russian stock market, the Ministry of Finance issued bonds for 40 billion rubles (236 billion tenge). The issue of ruble bonds is due to the low cost of borrowing and virtually no foreign exchange risks due to the high correlation of the Russian ruble with the tenge.