Digital Kazakhstan: We still have a lot to digitize 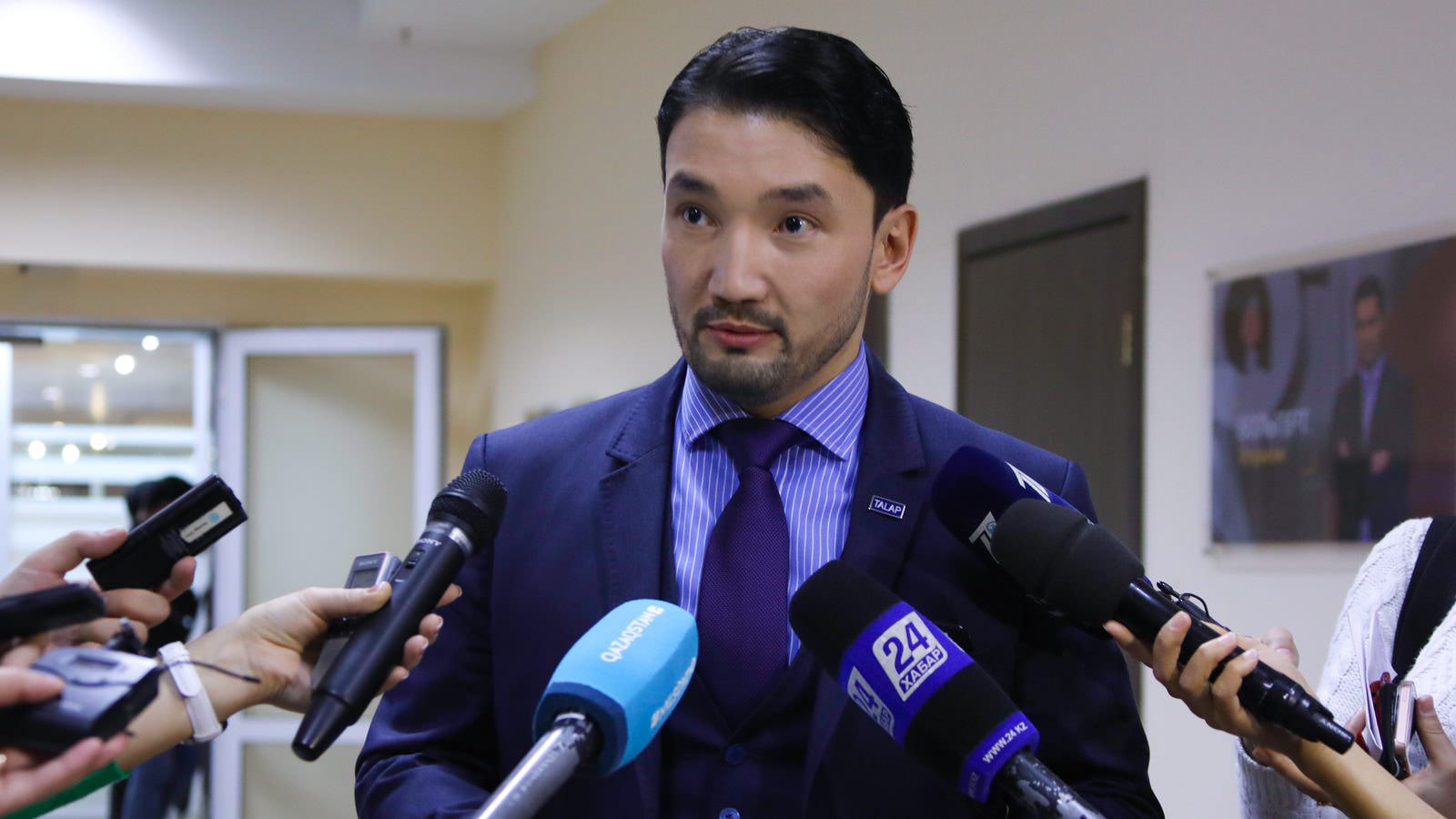 It was an absolutely correct decision of the government to lay the groundwork in the field of digitalization. And, although there is an opinion that this was not enough, today it is obvious that the external shock in the form of a coronavirus made it clear: Kazakhstan, from the point of view of digitalization, showed a good degree of readiness, said the Director of TALAP Center of Applied Research Rakhim Oshakbayev. He is sure that compared to other post-Soviet countries, our country is far from among the worst.

According to Oshakbayev, to judge in relation to the whole system and the great work that has been done in terms of digitalization by the fact that “under extraordinary loads,” in particular, when the Egov portal fell due to a large flow of people, is absolutely wrong. Since the Electronic Government itself, the digitalization of public services has been "quite clear and intelligible." And now Kazakhstanis receive a significant part of the services online.

“I needed to update my driving license, I went to the special public service center and spent less than an hour on all this. Everything was very clear: I came, took the waiting list ticket, stood in line, handed over the documents, took a picture, and received it in 15 minutes. Then, when I went out, I realized that I didn’t have to go at all, I could do everything online,” the expert cited his own experience, emphasizing that if you look at the dynamics of digitalization of public services and the portal itself, it is positive. “Yes, the first days Egov crashed due to a massive influx, as, say, now for a social payment of 42,500 tenge. Now even a separate site, which is made, it can simultaneously handle 25 thousand people. Naturally, this system cannot objectively process all these requests, this is normal,” he said.

As an example, Oshakbayev recalled the site of the Canadian Embassy: a few years ago, when Donald Trump won the presidential election, Americans began to massively apply for a residence permit and for Canadian citizenship. As a result, the site could not put up with it.

“A lot of systems, in the event of a massive influx, can’t maintain their work, and there’s nothing critical or scary,” the director of the center for applied research is convinced, noting that we see a similar situation in Kazakhstan for social payments of 42,500, where “it may not be so fast but it’s enough in the operational time all applications are considered. Therefore, throwing arms in the air and complaining seems inappropriate. And to make apocalyptic judgments regarding the supposedly complete failure of digitalization — I also do not find much reason,” he said. “Yes, there is still a lot to do, but it’s impossible to deny that a big reserve has been created.”

If we talk about what Kazakhstan has in 2020, then this is at least an inexpensive and fairly good quality Internet. Oshakbayev believes that in terms of price and quality, our country occupies one of the best positions in the world in terms of 4G availability.

“If, for example, you get in a taxi, you see a taxi driver turning on Youtube by the corner of his ear and listening to some podcasts and performances. This immediately plunges many foreigners into shock, because in most countries of the world 4G internet consumption is just like that in the background is absolutely unacceptable — it is very expensive. For example, in the USA, 3 gigabytes of Internet will cost you $50. And you will turn off background Internet consumption. We, I think, now few people save on the Internet. Therefore, the basic big achievement that is, is high-quality and affordable 4G Internet at least in most cities and other settlements,” the expert emphasizes.

The second question is the digitalization of villages. As part of the Digital Kazakhstan, a broadband Internet access program was launched, which should reach all villages with a population of more than 50 people. Oshakbayev admits that not all announced plans have been fully implemented, but, nevertheless, the Internet has been provided to a significant part of the settlements.

“Perhaps there are the last mile problems, that is, the distribution of optical fiber to settlements further is the work that we need to continue. Nevertheless, a great foundation is already there, a lot of work has been done,” he says.

The third is the digitalization of public services through the e-government portal. And here, in terms of coverage and depth, by the way PSCs work, the online services “we are one of the most advanced countries in the world.”

“The most important thing is that there is dynamics, the dynamics is quite positive. There have always been roughnesses. But to say that we are stuck somewhere, stood and did nothing, it’s definitely impossible. There are issues. There should be fair criticism. But in any case, we need to continue. I think there is no silver lining. This shock, the quarantine shock, it creates the basis for rethinking the state of digitalization that we have now and focusing on many other things,” says Oshakbayev.

In his opinion, there are many more areas that can be digitized, such as business access to credit, collateral, requirements for additional documentation, security and several others. But judging by and large, he assures, the way we have digitized PSCs today, we are even “much better than Georgia, which was a leader in reforming PSCs.”

“Therefore, much more needs to be done, of course, but I absolutely disagree with those who are extremely pessimistic about the digitalization in Kazakhstan,” the expert summed up.