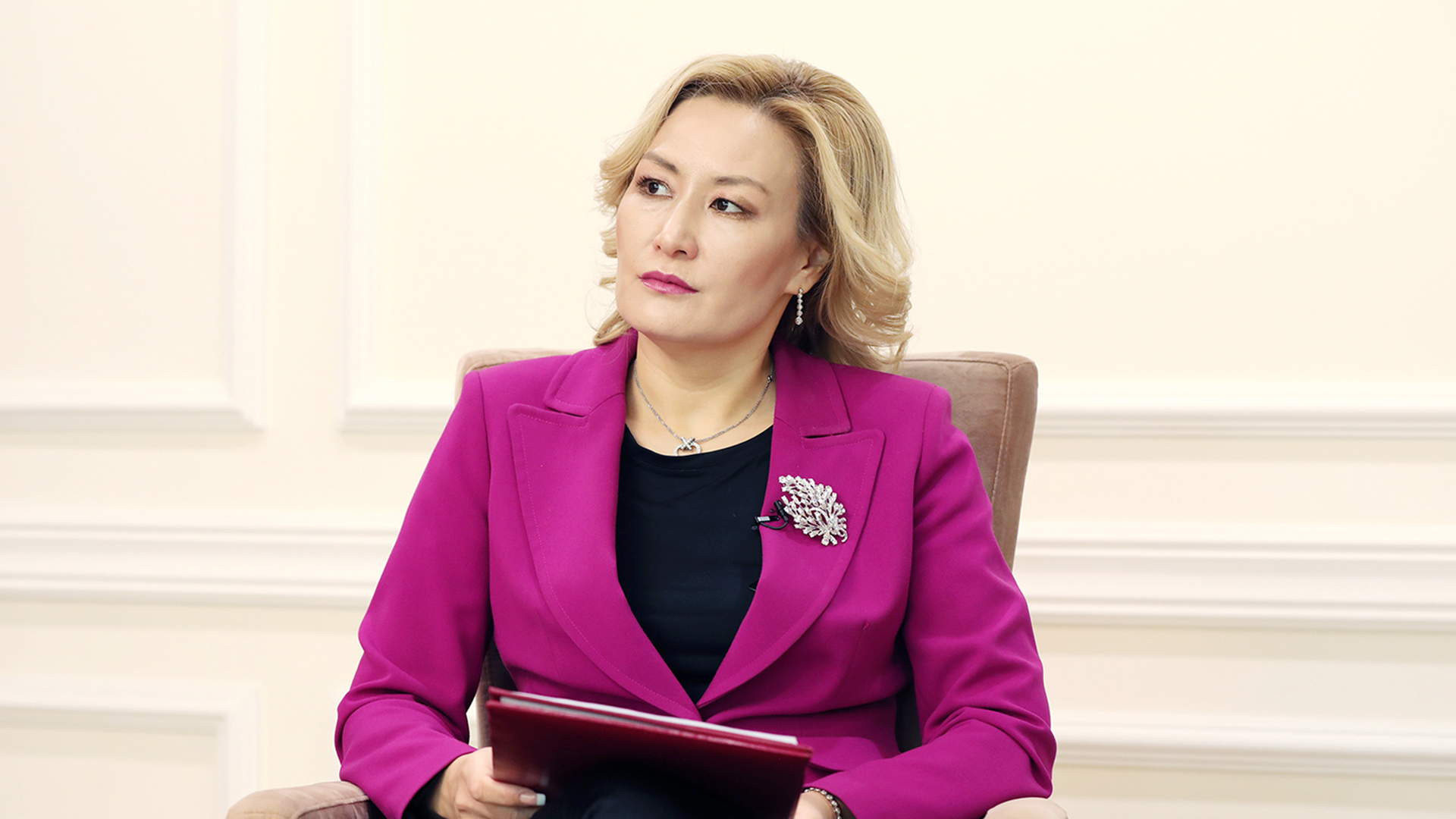 During the interview for PrimeMinister.kz, the Vice Minister of Education and Science Bibigul Assylova spoke about the first results of the implementation of the Law “On the Teacher’s Status.”

“The head of state at the August meeting in 2019 already said that it is necessary to increase teachers' salaries at least twice in stages over the course of four years. Starting in January of this year, we are fulfilling this task. Teachers' salaries were increased by 25%, all normative legal acts on the implementation of this instruction were implemented precisely in the implementation of this Law,” Assylova said.

In addition, there are additional payments for classroom management, notebook testing, pedagogical skills, a master's degree and mentoring. At the same time, as the vice minister noted, co-payments for a master's degree and coaching did not exist before and they are introduced for the first time this year, and the co-payments existing for class management and checking notebooks will be doubled.

There are also surcharges for teachers for updated content and surcharges from the National Qualification Test from 30 to 50%. Various incentive measures are provided for those teachers whose pupils won prizes at international competitions.

“The introduction of a single concept of a teacher for almost 100 thousand employees, previously equated to pedagogical workers, provides ample opportunities. Previously, teachers had 56 days of vacation, while those who were equated had 42 days. Starting from 2020, the vacation time for those equated with teachers will be increased to 56 days,” said Bibigul Assylova.

There are clear distinctions between different types of checks: it is not allowed to involve teachers in unusual functions.

At the same time, Assylova noted that a number of incentive measures were provided for teachers who would be sent to the countryside. For them, a priority right to allocate a land plot for housing construction is granted. There are also several measures for young professionals who are going to work in villages: lifting, one-time allowances for relocation, housing certificates from local executive bodies.