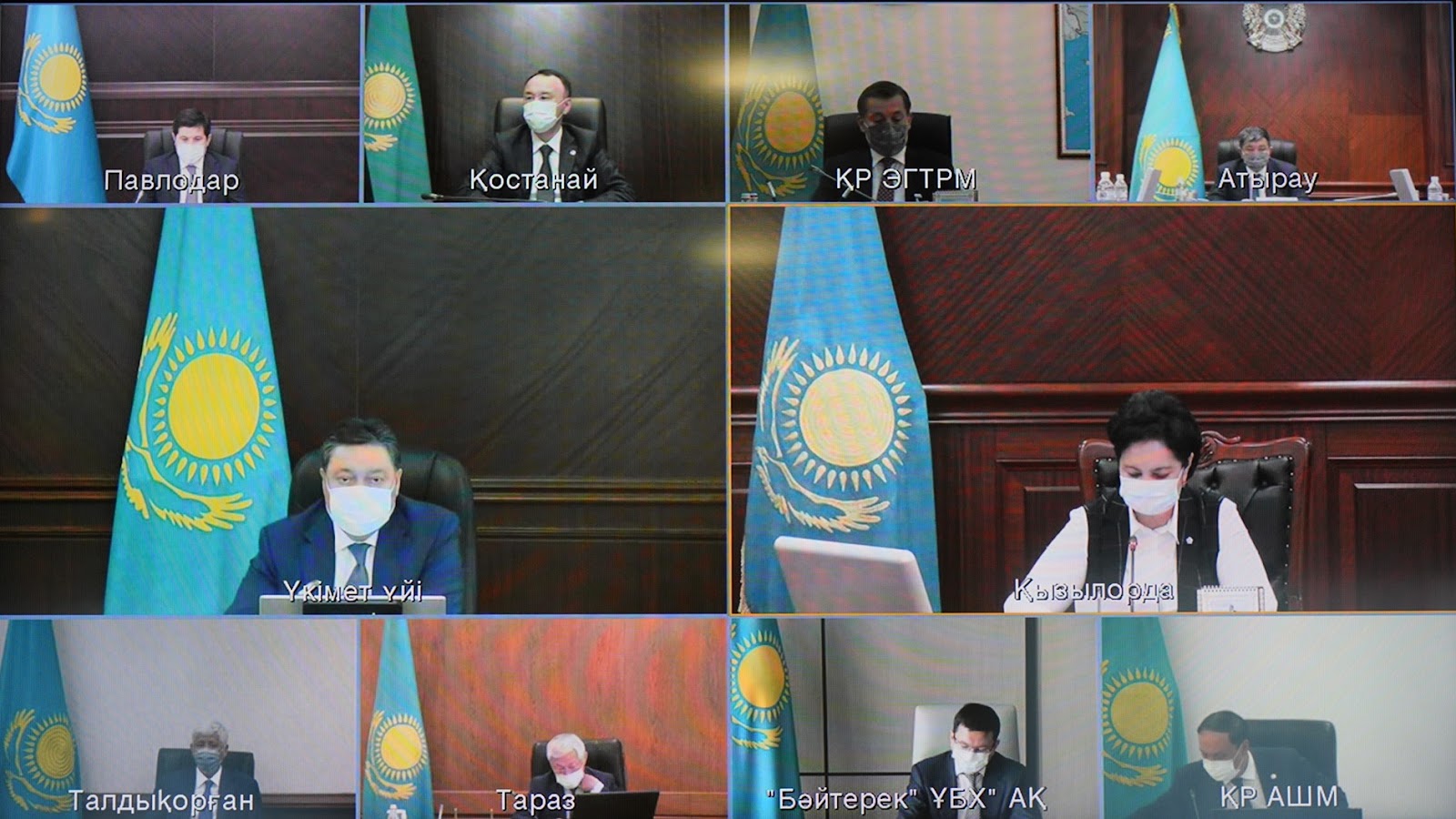 Prime Minister Askar Mamin held a meeting on the preparation of fodder.

For the organization of hay-making, the territory of forest tracts was provided on an area of ​​255.8 thousand hectares. 6.5 thousand hay brigades were organized, akimats redistributed 41.4 thousand tons of fuel and lubricants at a discounted price.

JS NC Food Contract Corporation financed the purchase of barley and wheat of 4-5 classes in the amount of 170 thousand tons, an additional 30 thousand tons will be redistributed at the expense of the company's internal reserves.

“The Head of State Kassym-Jomart Kemelevich Tokayev set the task of carrying out systematic work and making operational decisions to provide farmers with fodder in a difficult dry period,” Mamin said.

The Prime Minister emphasized the need to intensify work on forage procurement, to strengthen interregional cooperation in the provision of hayfields, to form feed stocks for the needs of regions affected by drought.

Mamin instructed to take special control over the sale of feed for the population at an affordable price. For these purposes, it was pointed out that it was necessary to conclude memorandums with agricultural producers, flour mills and feed mills. The experience of the Zhambyl region in organizing special fairs for the sale of hay and fodder at an affordable price for the population was positively noted.

Akimats of the northern regions were instructed to ensure the maximum collection of straw.

The Prime Minister instructed to consider the possibility of allocating funds from the Government's reserve for JS NC Food Contract Corporation for the forward purchase of grain fodder in the amount of 200 thousand tons.

JS NC Kazakhstan Temir Zholy was instructed to provide a reduced tariff for the transportation of feed to Mangystau and Kyzylorda regions.