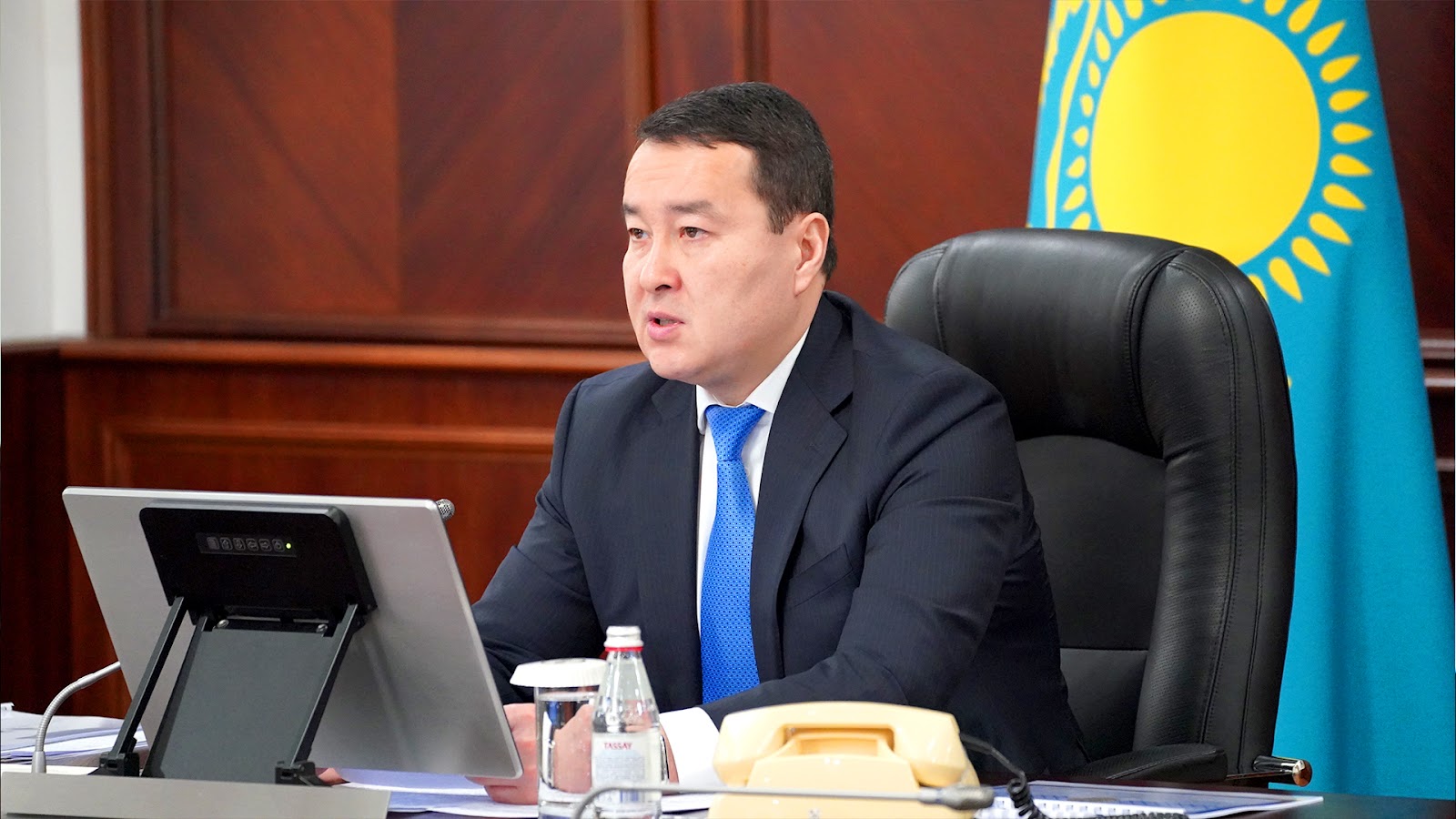 Prime Minister of the Republic of Kazakhstan Alikhan Smailov chaired a government meeting in Nur-Sultan to implement the Address of the Head of State "New Kazakhstan: the path of renewal and modernization.»

During the meeting, it was noted that despite the pandemic and the emerging foreign policy situation, traffic volumes, including transit through the territory of the Republic of Kazakhstan, are growing.

In particular, in January-February 2022, compared to the same period last year, the volume of cargo transportation by rail in Kazakhstan increased by 10% and amounted to 70.8 million tons.

The volume of transit cargo transportation increased by 20% and amounted to 4 million tons.

The volume of transit transportation by containers increased by 12% with an indicator of 174.7 thousand TEUs.

The volume of container transit between China and Europe annually shows good dynamics and in 2021 increased to 732,000 TEUs. In general, more than 1 million containers or 23.8 million tons of transit cargo passed through Kazakhstan last year.

Against the backdrop of an unstable geopolitical and economic situation, as well as in order to prevent a decrease in transit and cargo transportation to Europe, alternative routes have been developed in the Republic of Kazakhstan.

Now work is underway to redirect cargo traffic through the Trans-Caspian international trans-border route and TRACECA, which runs through Azerbaijan and Georgia.

Agreements have been reached on the creation of a joint venture, which will make it possible to establish uniform tariffs for domestic shippers.

At the same time, Kazakhstan's infrastructure has faced some issues that can be resolved, among other things, through modernization and construction.

From year to year, the wear and tear of rolling stock is increasing. The lack of a full-fledged merchant marine fleet does not allow to fully load the maritime logistics infrastructure.

For the active growth of the transit and transport potential, it is necessary to reduce administrative barriers at border crossings and increase the capacity of the transport infrastructure.

Based on the foregoing, the Prime Minister of the Republic of Kazakhstan Alikhan Smailov gave a number of specific instructions to the heads of state bodies and national companies.

In particular, the Ministry of Industry, together with the national company KTZh, should ensure the stability of the operation of the Trans-Caspian international transport route, as well as the adoption of a competitive unified tariff for the Kazakh business community.

The Ministry of Industry, together with KTZh JSC, was instructed to work out the issue of switching to maximum containerization of cargo in a short time.

Alikhan Smailov instructed the Ministry of Industry and Infrastructure Development, together with the Ministries of Finance, National Economy, KTZh JSC, to develop support measures for the acquisition and renewal of rolling stock of railway and maritime commercial transport (ferries).

The Ministry of Finance, together with the ministries of national economy, industry, the Samruk-Kazyna Fund and KTZh, were instructed to work out the issues of securing funding for the implementation of relevant projects. First of all, these are Dostyk - Moiynty and Almaty bypass station.

In addition, the Prime Minister instructed the Ministry of Industry, together with the Kazavtozhol company, to make the most of the construction season and ensure the opening of traffic in all planned 8 sections. This year, construction and reconstruction will cover 3.6 thousand kilometers of highways of republican significance.