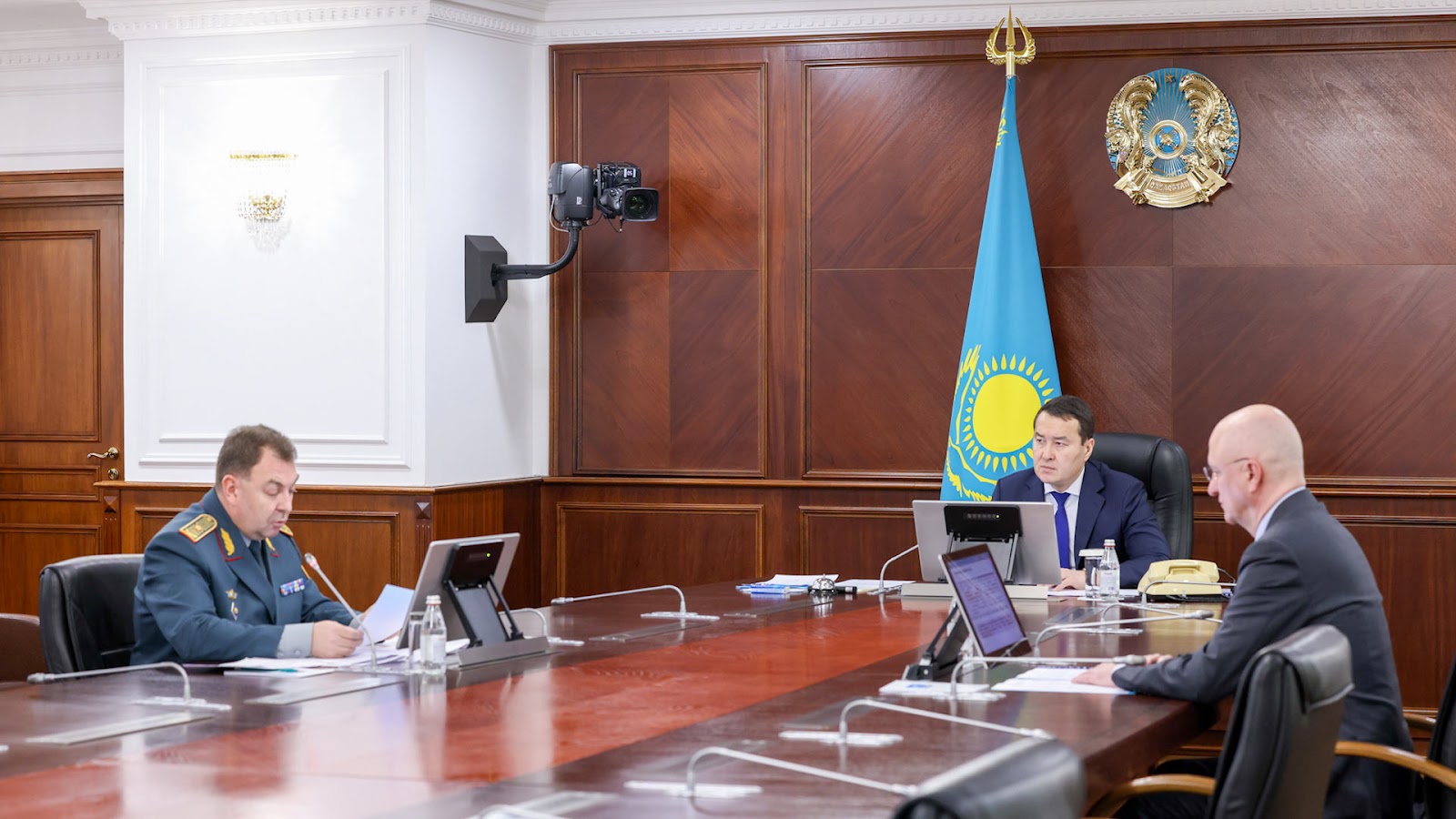 As the Minister for Emergency Situations Yuri Ilyin reported, today the most difficult flood situation has developed in Aktobe and West Kazakhstan regions. 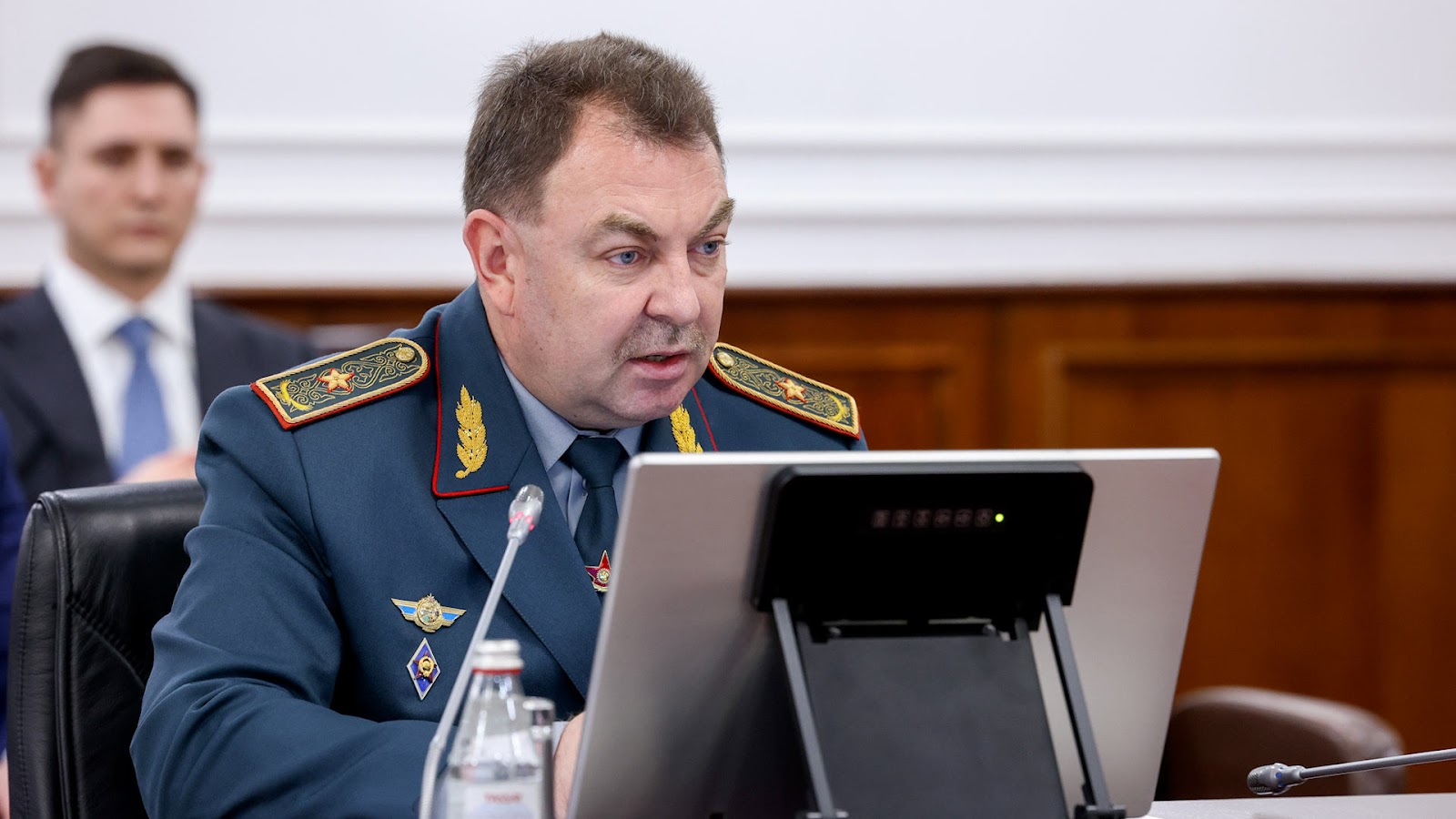 “By the forces of the Ministry of Emergency Situations and local executive bodies, water was diverted from 184 houses in West Kazakhstan, Pavlodar, Aktobe and Karaganda regions, 17 country houses in Aktobe, as well as from 2 social facilities. There are 57 flooded country houses under control. To date, 969 people have been evacuated in the regions of Kazakhstan, 493 of them are placed in temporary evacuation points, 476 are with relatives,” Ilyin informed. 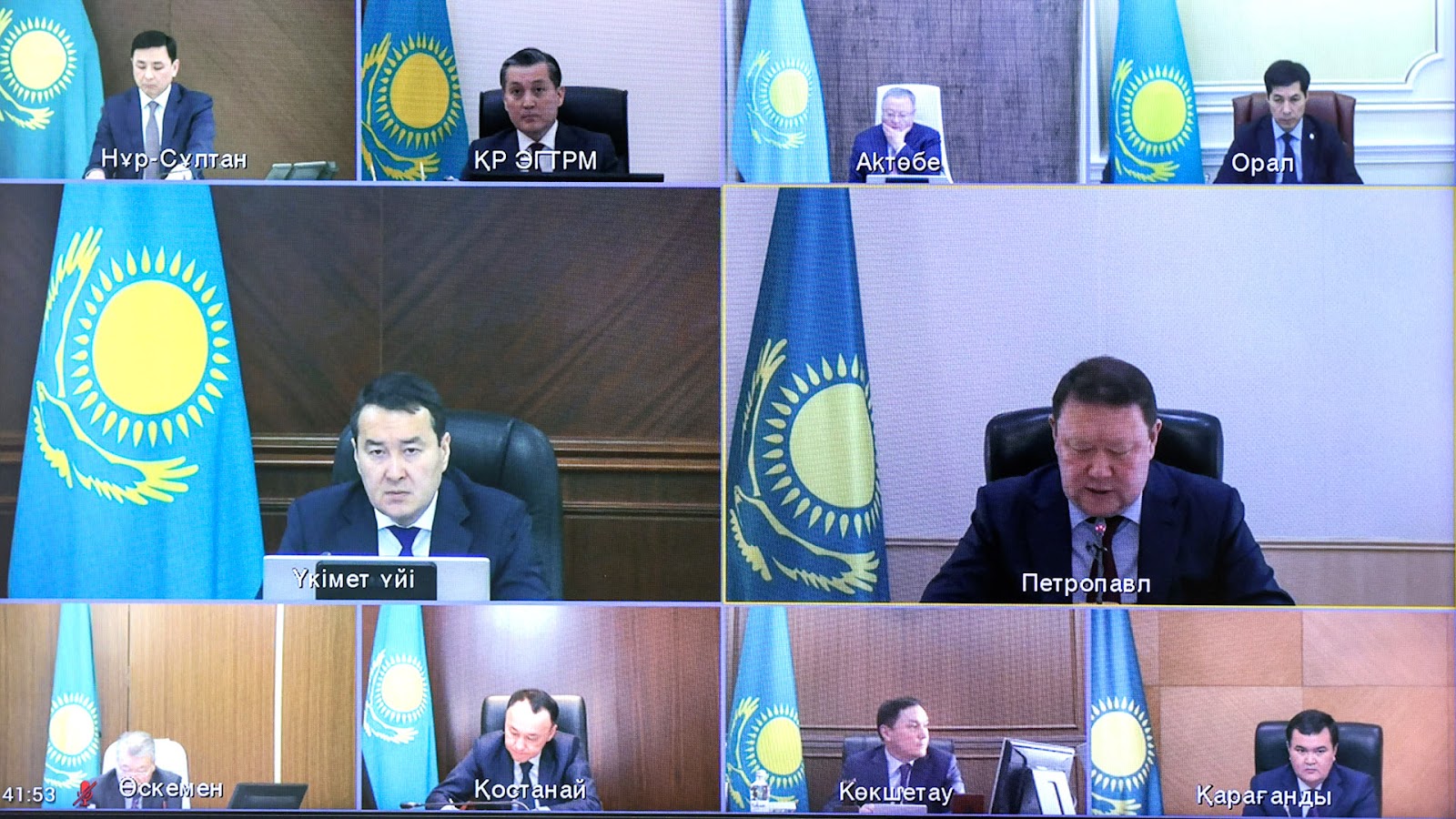 Due to the complication of the flood situation, additional rescue units of the Ministry of Emergency Situations were sent to the West Kazakhstan region from the Mangystau and Atyrau regions, in the amount of 92 personnel, 13 equipment pieces, swimming facilities and motor pumps. 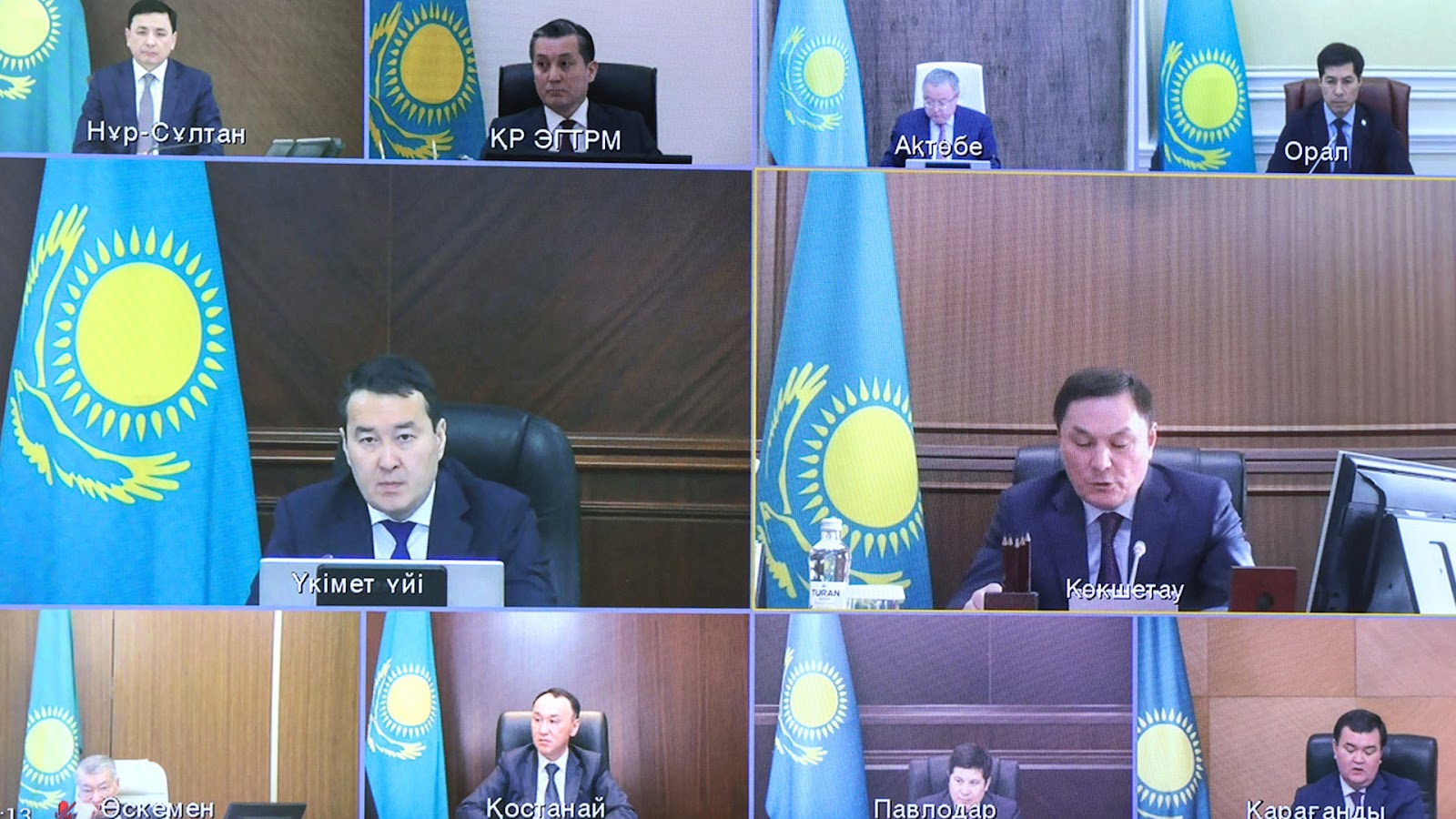 According to Ilyin, the current situation was facilitated by a sharp warming, which provoked active snowmelt and the arrival of melt water from the fields. In the last week alone, the area of ​​snow cover in the country has fallen from 60% to 40%. The ongoing climate change processes in the country in recent years have dramatically affected the flood situation, as there are cases of flooding of settlements in which flooding has not been observed for the past 50 years or more.

The main reasons for issuing warnings about unpreparedness for the flood period were untimely removal of snow, insufficient cleaning of culverts, drainage or ditches systems, unavailability of stocks of inert materials.

Following the meeting, the Prime Minister of the Republic of Kazakhstan summarized that the current flood situation in the regions was due to the untimely removal of snow by akimats, insufficient cleaning of canals and ditches, and poor financing of preventive flood measures.

In the coming days, an increase in air temperature is expected, which may further complicate the situation in a number of regions. In this regard, Alikhan Smailov instructed to organize constant monitoring and control of the flood, prompt response to the current situation.

“It is necessary to concentrate special and engineering equipment, stocks of sandbags near flood-prone areas. It is also necessary to identify settlements with which transport communication may be interrupted during the flood period, to prepare supplies of food and drinking water in them,” the Prime Minister said.

The Ministry of Ecology, together with the akimats of the regions, needs to ensure constant monitoring of the state and filling of reservoirs, as well as ice phenomena on flood-prone rivers. If necessary, take measures for the early and safe emptying of reservoirs.

The Ministry of Emergency Situations together with the Ministry of Information and Social Development to intensify work on informing the population about the rules of conduct in case of a threat and flooding of settlements, evacuation from hazardous areas.

Alikhan Smailov also instructed the akims of the regions to take personal strict control over the issue of floods, to take maximum measures to implement the Roadmap for anti-flood measures for 2021-2023 in order to significantly reduce the risks of flooding next year.