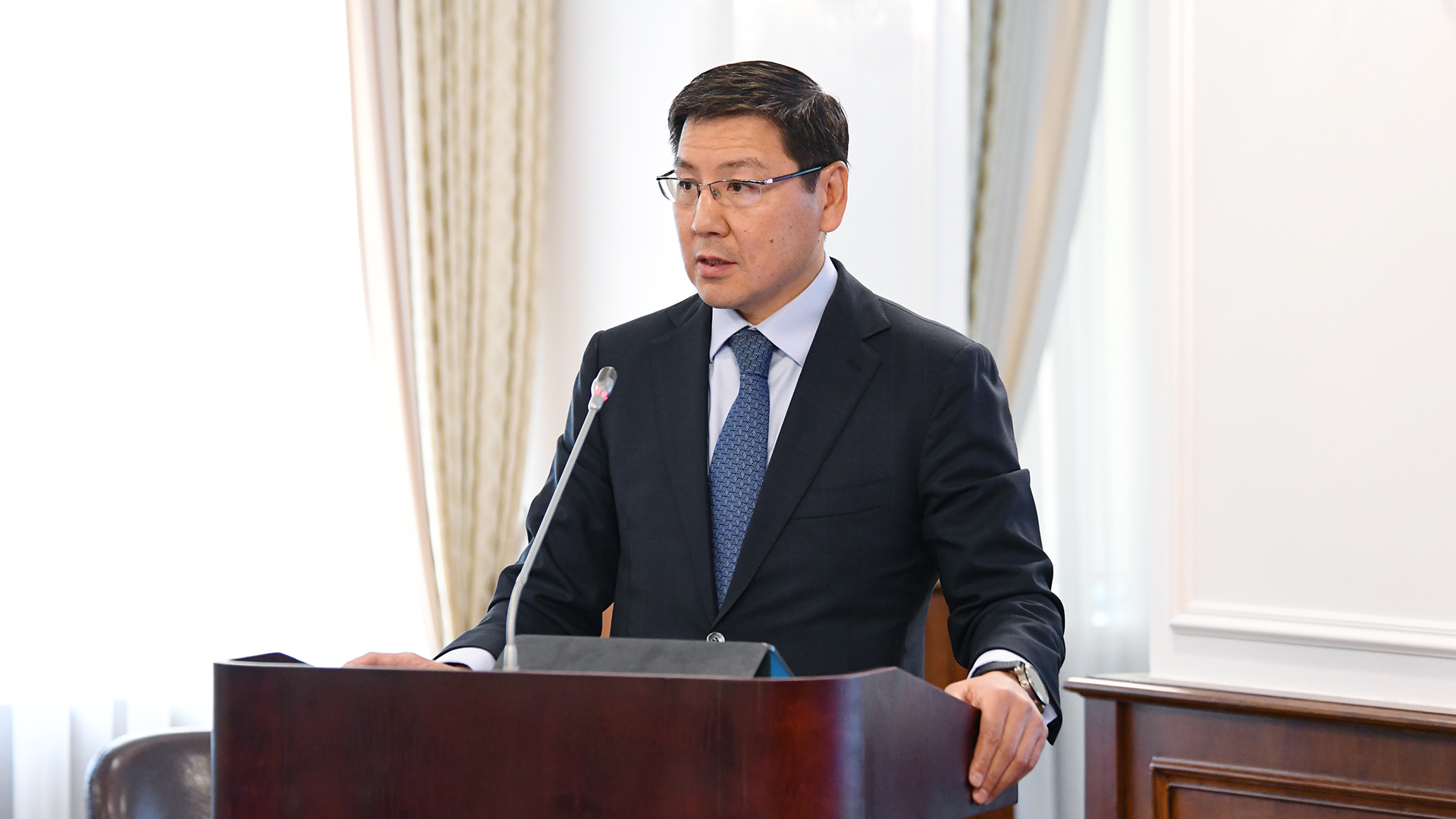 Today over 80% (565) of public services in the country are already available online. More than 50 thousand digital signatures were issued remotely. This was stated by the Minister of Digital Development, Innovation and Aerospace Industry Askar Zhumagaliyev.

In connection with the introduction of the state of emergency and the closure of public service centers, the load on the portal of the Electronic Government has sharply increased. Despite this, the portal is working and more than a million electronic services have been provided. If in normal mode the portal received from citizens up to 600 thousand hits / clicks per hour, then in emergency mode during peak hours the indicator grew to 15 million hits / clicks per hour.

According to Zhumagaliyev, on March 28, the Ministry of Labor and Social Protection of the Population decided to provide a service for applying for benefits through the e-government portal.

“They approved the regulation according to which we developed the service. Our programmers did this service in one night. For you to understand, to create and launch a service, on average, it takes several months — this is technical documentation, development and testing. We didn’t have that much time. In the morning, this service was supposed to be launched. And we did it,” the minister said.

Zhumagaliyev noted that the portal was subjected to hacker attacks.

“We didn’t particularly advertise this information, but at the same time, the portal was also subjected to hacker attacks. Periodically, we recorded more than 15 million simultaneous sessions. This caused certain questions, and we disabled external channels to avoid problems. Hacker attacks were repulsed, and until now this work is being carried out by our colleagues,” the head of the department said.

As for the service for applying for 42,500 tenge, after the launch, problems and difficulties that people encountered were recorded. The Ministry of Labor was invited to amend their regulations and implement a proactive service delivery format.

The mandatory use of EDS and other requirements were removed from the process. As a result, today, more than 450 thousand people have applied for benefits. More than 76 thousand citizens received an SMS notification about the payment assignment proactively. 238 thousand citizens received SMS with a request to send their bank account number (IBAN) for charging, 35 thousand replies have already been received.

“The data on all these citizens from our databases was transmitted to us by the Ministry of Labor and Social Protection of the Population, and we carried out this newsletter. Now I can state that at the moment the work of the e-government portal has stabilized,” the minister informed.

As for the launch of the site 42500.enbek.kz, then this is a private initiative. It was made for free.

“Yes, there were problems, but the flow of visitors was really very large, so a limit of 25 thousand was set. I am grateful to the IT community for coming to the aid of the Ministry of Labor and helping to make this resource, which has become an additional channel for applying for benefits,” said the head of the department.

Zhumagaliyev explained why the site does not withstand the flow of people who in recent days have been trying to actively use its services.

“Many write and ask why the portal, which should be designed for 18 million people, can not withstand such a load. Here I need to go a little to the technical part to explain to you. Server capacities and communication channels are resources that cost money. The state rents them. Imagine if the load on the portal on normal days would be 10%. This means that 90% of the purchased resources were not used. There is no need to be an economist to understand that this is inefficient. The state cannot spend large sums on what will not be used. During the emergency, we increased all resources to 1,981 cores and 3,291 GB of computing resources and up to 266 TB of disk space. But I immediately want to note that as the load falls, we will also reduce this resource. Here I want to thank the telecom operators for responding promptly to our requests,” the minister explained.

As for the launch of the 42500 Telegram bot, there was information that, allegedly, the program could not withstand the load and broke. This information is not true. Telegram bot to apply for 42500 is being developed.

“In the near future we will launch it and inform you about the exact address. It will be a separate bot,” Zhumagaliyev assured.

The minister also dwelled on the work of the call center, for which there were many complaints.

“It is important to understand that if the usual loading of a call center is 25-30 thousand calls, now it has increased to 600 thousand calls. We had to implement a solution so that our employees could consult from home, because they are the same citizens and had to work remotely. We connected more than 2 thousand employees of public service centers to the work of the call center. That is why, when I wrote a recent post, I asked for a little patience,” summarized Zhumagaliyev.