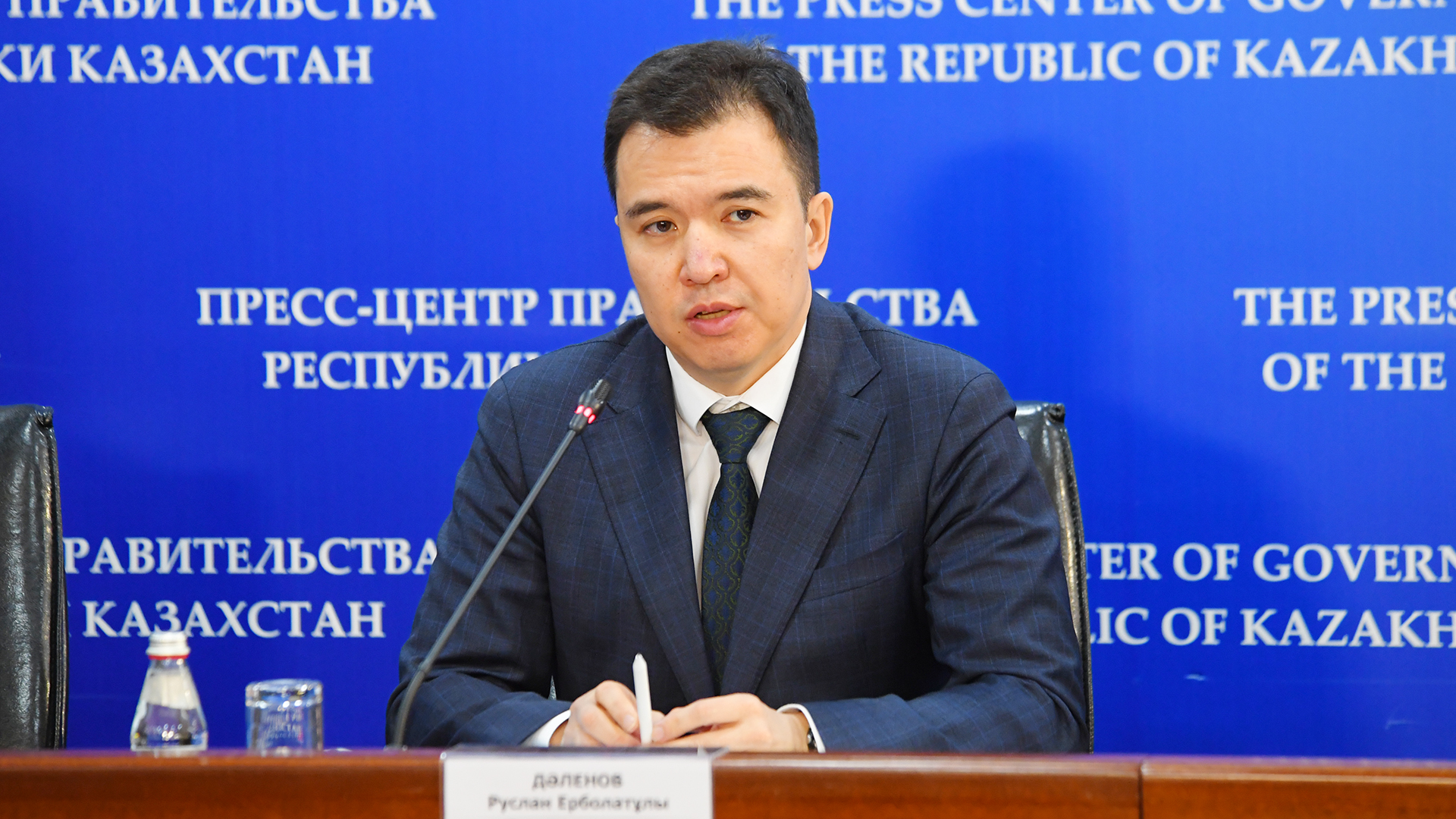 Minister of National Economy Ruslan Dalenov at a briefing in the Government of Kazakhstan made explanations regarding the Presidential Decree on measures to ensure the stability of the functioning of the state.

According to the Decree, the Government of the Republic of Kazakhstan is instructed to determine the categories of taxpayers, tax rates and taxation procedures. As noted by Dalenov, the Ministry of National Economy prepared several proposals.

“So, it is proposed to provide tax incentives to support large trade facilities, cinemas, theaters, exhibitions, sports facilities. This is to exempt from property tax for legal entities and individual entrepreneurs for one year, suspend the accrual of interest on tax debt for one quarter and postpone the deadline for submitting tax reports and calculations to the third quarter,” the minister said.

After coordination with the Head of State, the proposed measures will be taken by the Government in the very near future.

In addition, Dalenov commented on how large restaurants and other temporarily closed facilities should cope with monetary losses, pay rent, pay salaries to staff, due to lack of profit. According to him, there are several solutions to this issue.

“First, if wages are not charged, then income tax on wages is not withheld. This is the current norm. Second, if wages are accrued, but due to the cash gap there is no way to fulfill tax obligations, it is proposed to introduce non-accrual of interest on tax debt. This is a temporary norm. Third, it is proposed to exempt individual entrepreneurs working in the generally established regime from the income tax during the current year. This will save money and direct them to pay wages,” said Dalenov.

In addition, he said, tax incentives for certain categories of SMEs will also allow homeowners to lower their rental rates.