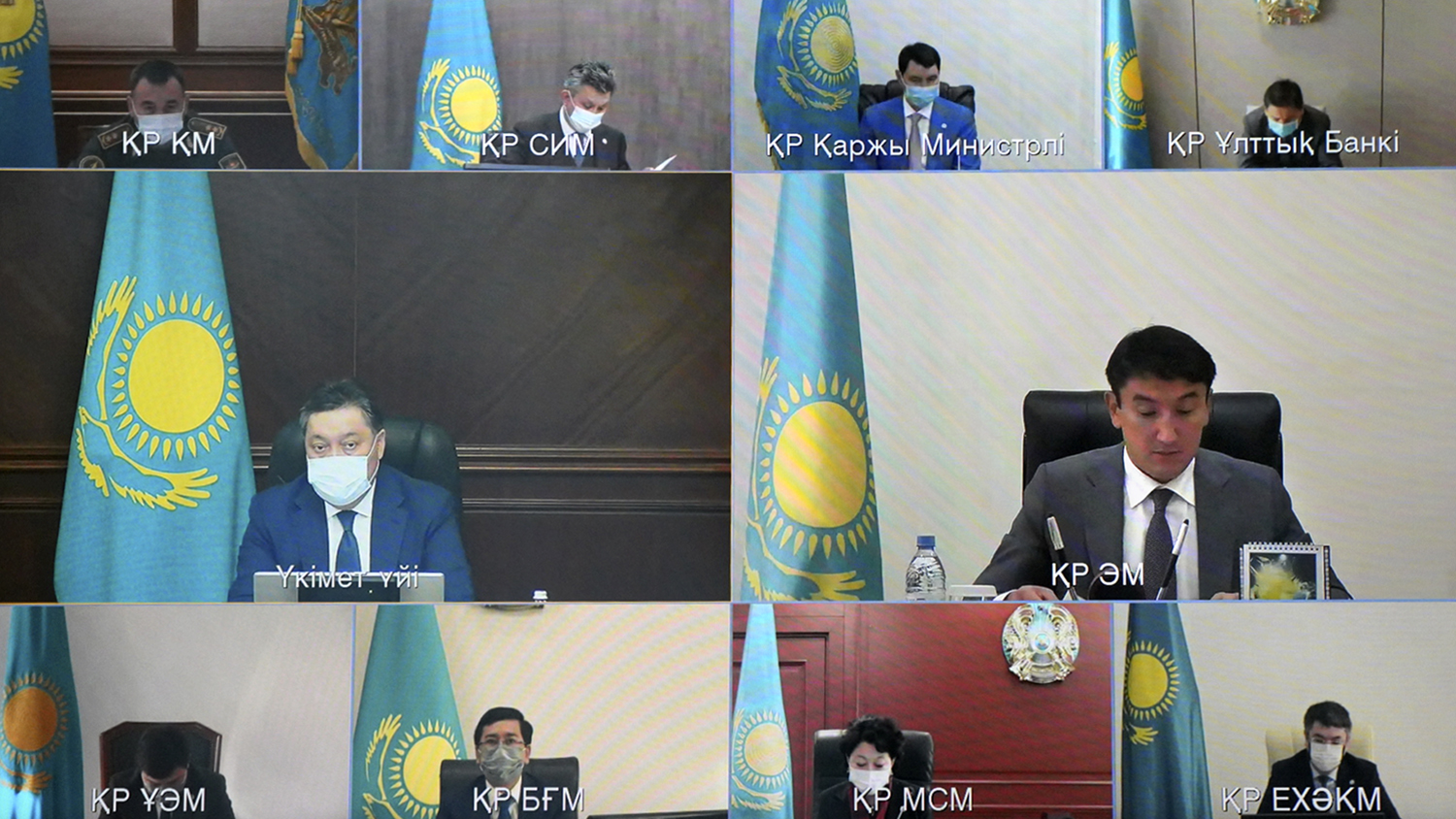 At the online government session chaired by Prime Minister Askar Mamin, the preparation of the regions for the upcoming autumn-winter period was considered.

“Akimats of the regions carried out work on preparation for the heating season of housing and communal services, education, social sphere and heat and power sources. It is planned to start connecting heating in the regions according to the plan,” Mamin said.

The Head of Government instructed the akimats to complete all planned repair work on engineering networks, educational facilities, health care and residential buildings in a timely manner, to ensure the receipt of passports of readiness for the heating season as soon as possible.

The Prime Minister instructed to provide all autonomous heat sources with a standard fuel supply, actively interact with coal suppliers in the regions in order to eliminate coal shortages, and monitor fuel supplies for public utilities and the population on an ongoing basis.