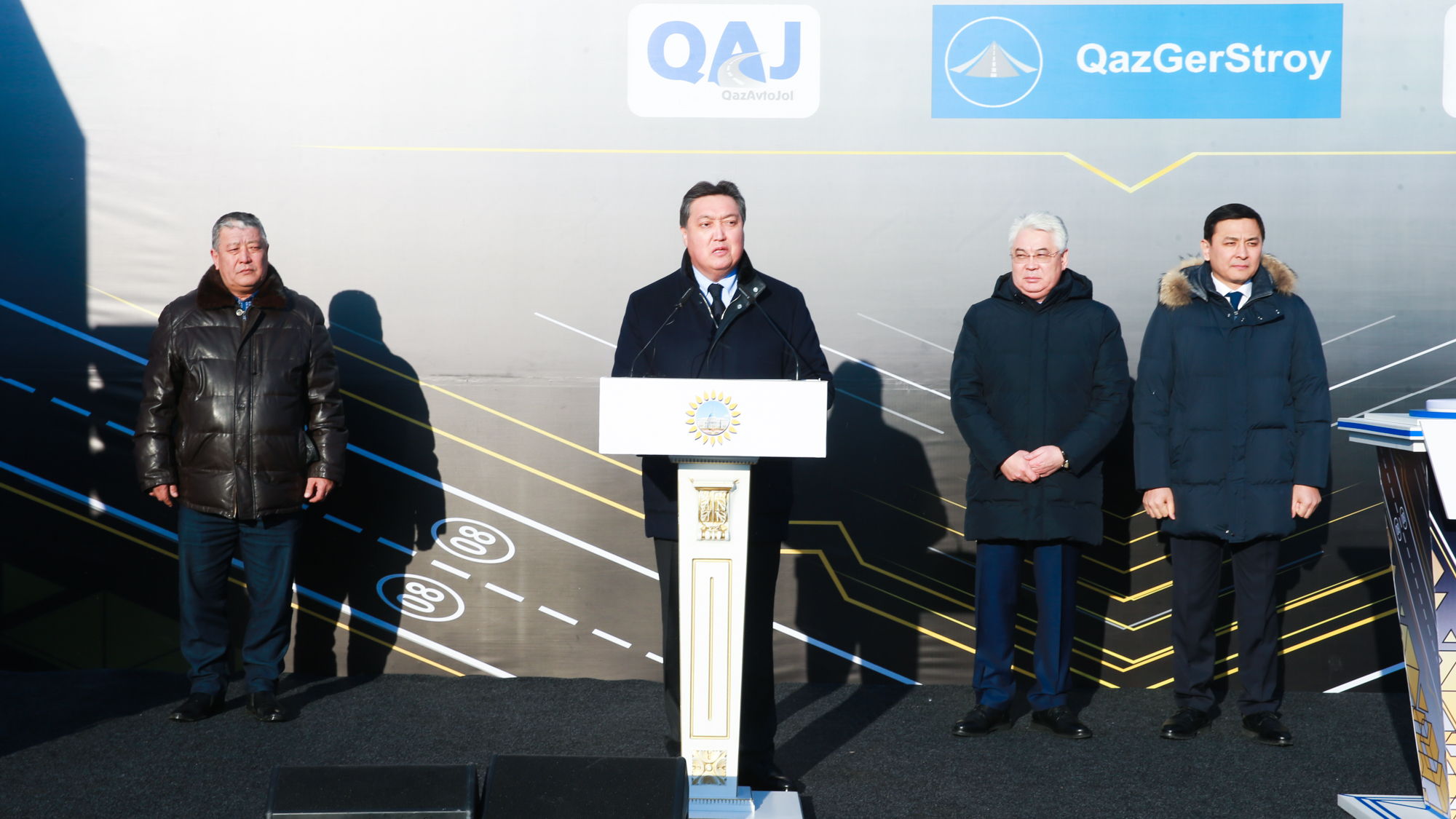 Prime Minister Askar Mamin attended the opening ceremony of the 87 km long road ring around the city of Nur-Sultan.

“The first President – Elbasy Nursultan Nazarbayev and the Head of State Kassym-Jomart Tokayev pay special attention to the development of the capital. Today, as part of the development of the transport infrastructure of the Nur-Sultan city, we are witnessing a very important event — full movement along the ring road around the capital with a length of 87 km is opening,” said Mamin.

The head of government noted that projects of safe and high-quality roads are being implemented in the directions Center-South, Center-East, Center-West from the capital, which will provide through passage from south to north and from west to east of the country.

The opening of the ring road of the capital will increase the efficiency of the city’s transport system, increase the speed limit of cars and reduce the time spent by drivers, and improve the environmental situation in the city of Nur-Sultan. 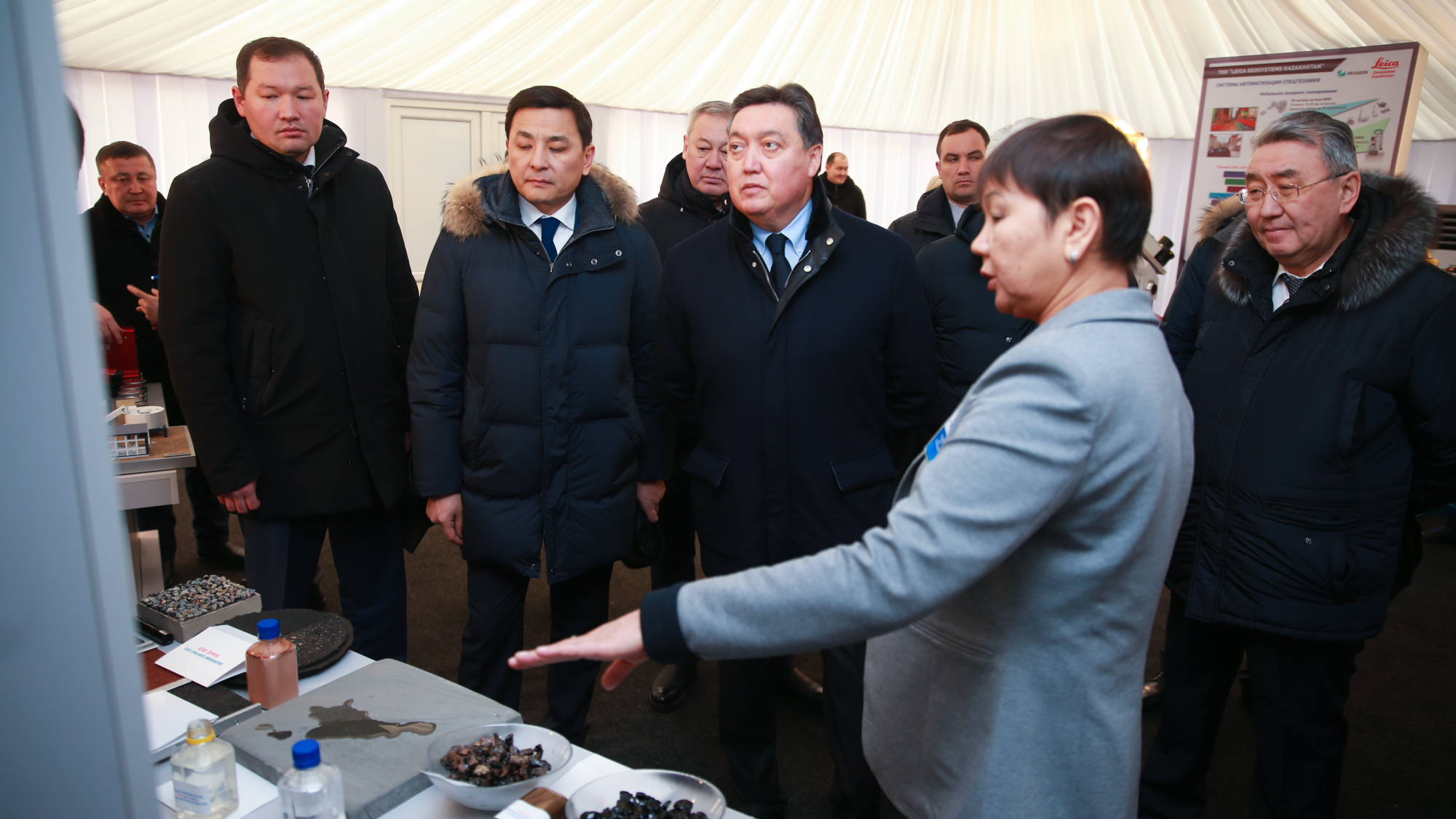 As part of the opening ceremony of the highway, the head of government got acquainted with new technologies and materials in the road industry, presented by the Scientific Research Institute of KazdorNII JSC and a number of Kazakhstani companies. 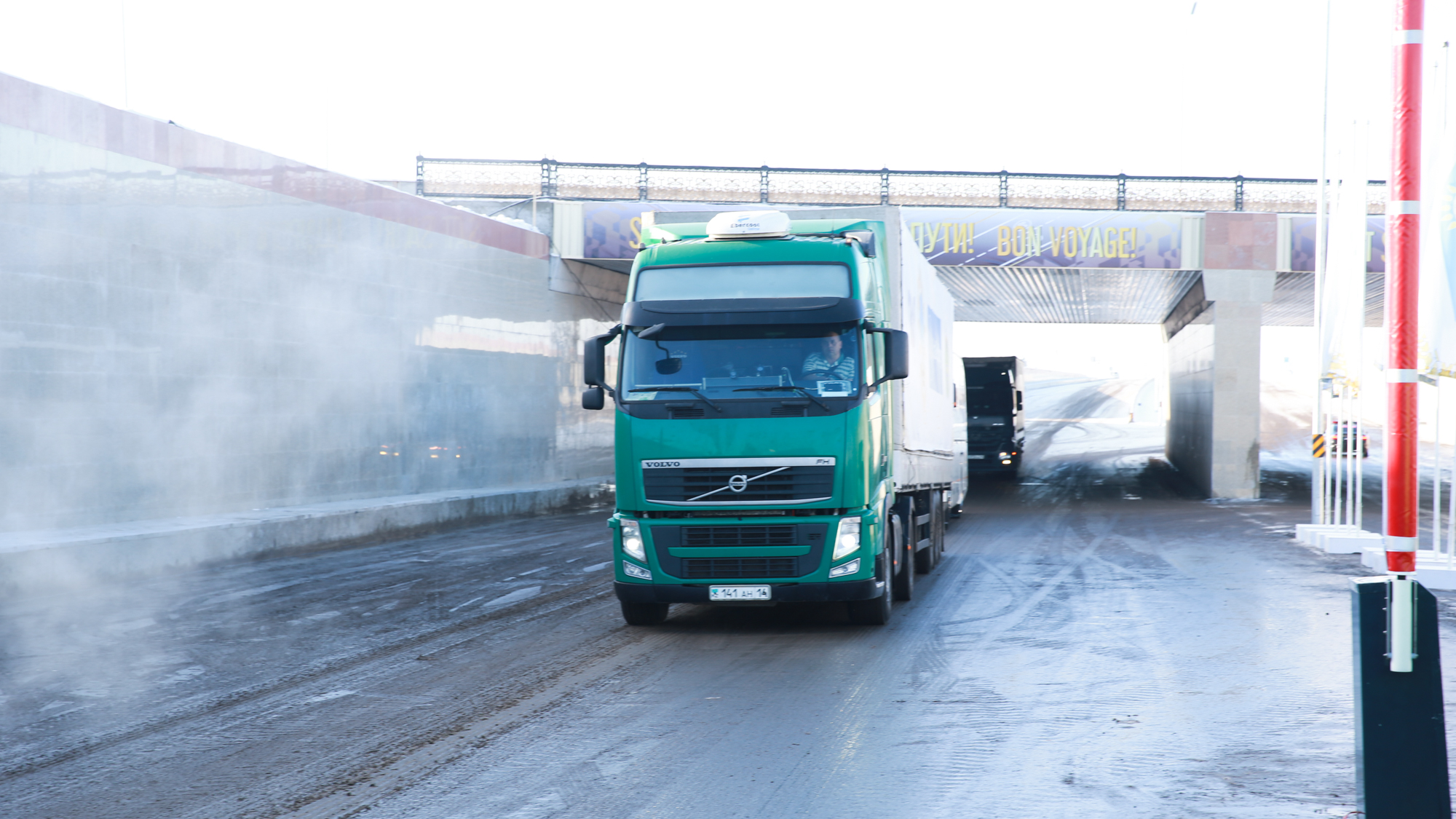