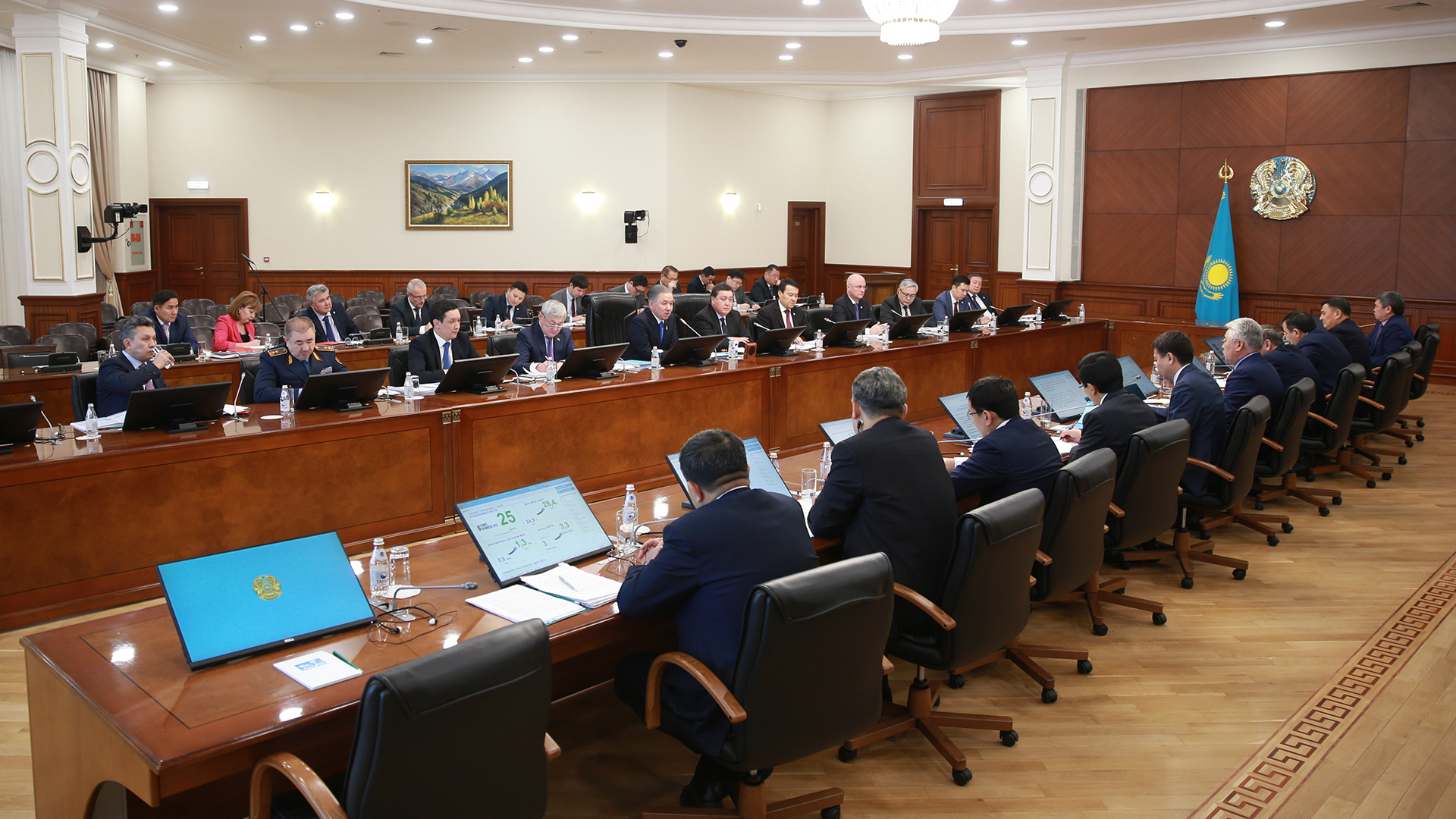 At the meeting of the National Commission for Modernization chaired by Prime Minister Askar Mamin with the participation of the Chairman of the Majilis of the Parliament Nurlan Nigmatulin, issues of the National Plan of Measures for the Implementation of the Address of the President dated Sep. 2, 2019, were considered.

The Minister of Industry and Infrastructure Development Beibut Atamkulov reported on the work on the development of the draft State Program for Industrial and Innovative Development (SPIID) for 2020–2025, Deputy Prosecutor General Marat Akhmetzhanov reported on the measures to protect entrepreneurs from raiding and illegal actions of law enforcement and regulatory bodies.

Minister of National Economy Ruslan Dalenov reported on the introduction of new forms of business support in the Business Road Map – 2025 State Program with an emphasis on social aspects, including the creation of family businesses.

On the issue of improving the efficiency of budget expenditures within the framework of the Enbek State Program and involving large families in micro and small business, the Minister of Labor and Social Protection of the Population Birzhan Nurymbetov reported on new support measures in the form of microcredit.

“The work of the National Commission for Modernization is under the special control of the First President – Elbasy Nursultan Nazarbayev. President Kassym-Jomart Tokayev approved the Commission's Work Plan for 2019-2020. Over the past 3 months, a lot of work has been done to implement the Address of the President — relevant measures have been taken on 52 of 81 tasks outlined in the National Plan of Measures,” said Mamin.

The head of government ordered to ensure the timely fulfillment of all tasks set in the National Plan of Measures for the implementation of the Address of the President dated Sep. 2, 2019.