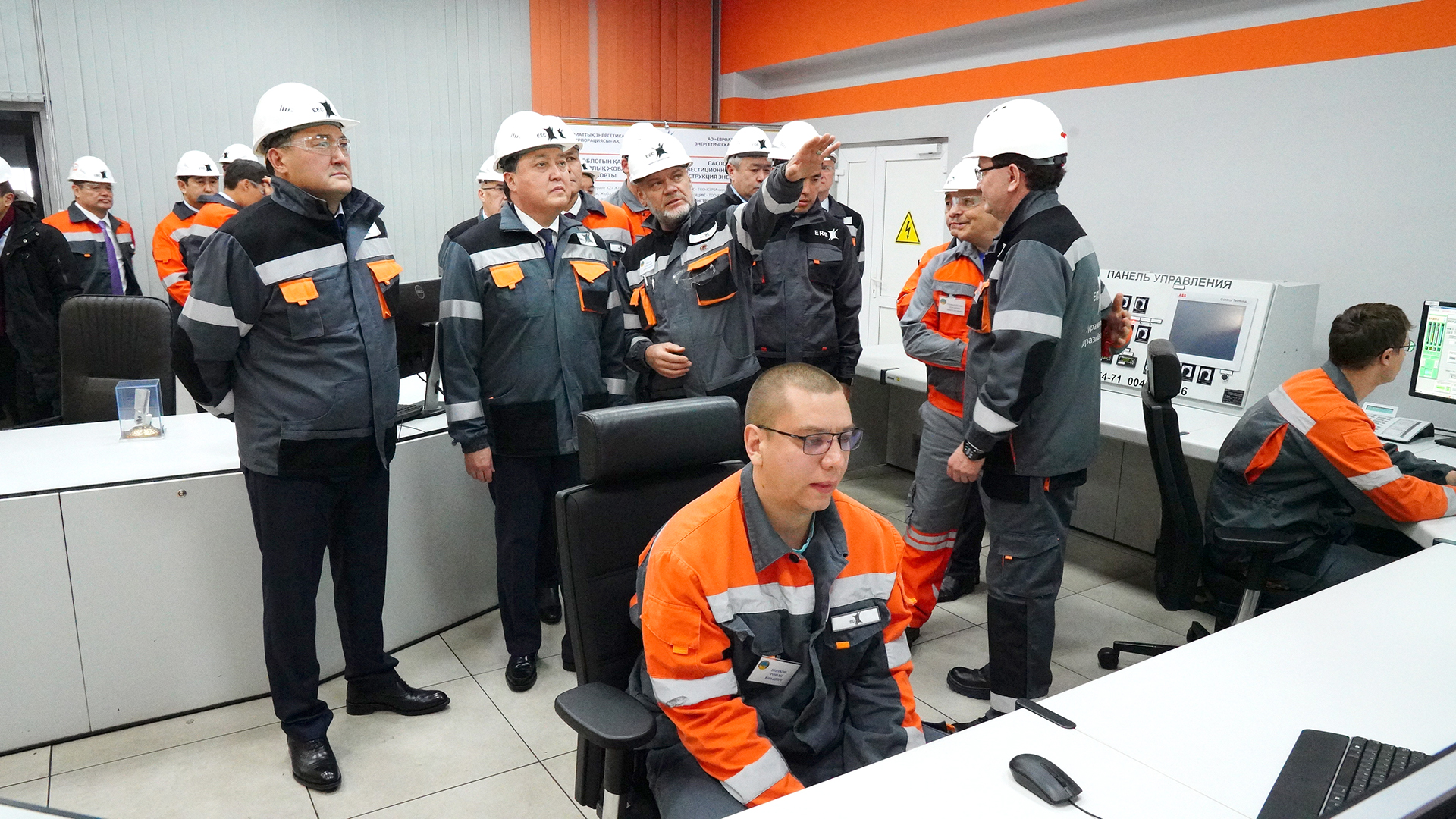 To monitor the implementation of the State Program of Industrial and Innovative Development initiated by Elbasy Nursultan Nazarbayev, as well as on the instructions of the Head of State Kassym-Jomart Tokayev on the development of the industrial potential of the Pavlodar region, the Prime Minister Askar Mamin went there for a working trip.

In Pavlodar, the head of government visited the country's only production of methyl tert-butyl ether and polypropylene – Kompaniya Neftekhim LTD, as well as the advanced Data Processing Center of Kazakhtelecom JSC, equipped with servers for data processing and storage. Here they place, systematize and reserve electronic data of Samruk-Kazyna SWF, NAC Kazatomprom, NC Kazmunaigas, Kazpost, Satti Zhuldyz and such international corporations as Google, Wargaming, Genesis Mining. 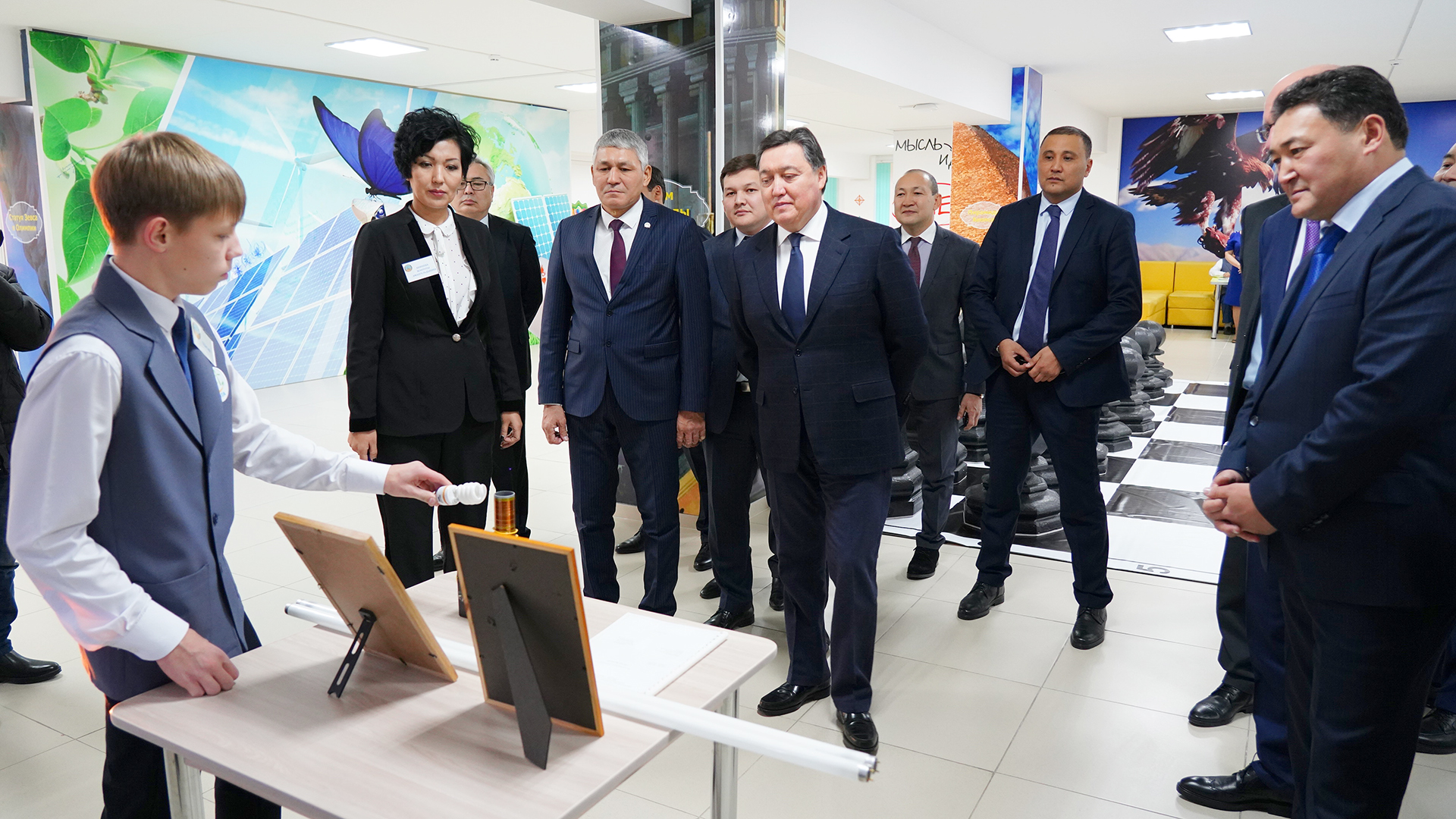 The prime minister got acquainted with the progress of construction of healthcare and sports facilities in Pavlodar – a 200 beds regional oncological clinic and a polyclinic for 100 visits per shift, which are to be commissioned by Dec. 1, 2019, as well as the Sport City that contains an ice arena, football and indoor athletics arenas, training center for the Olympic reserve. 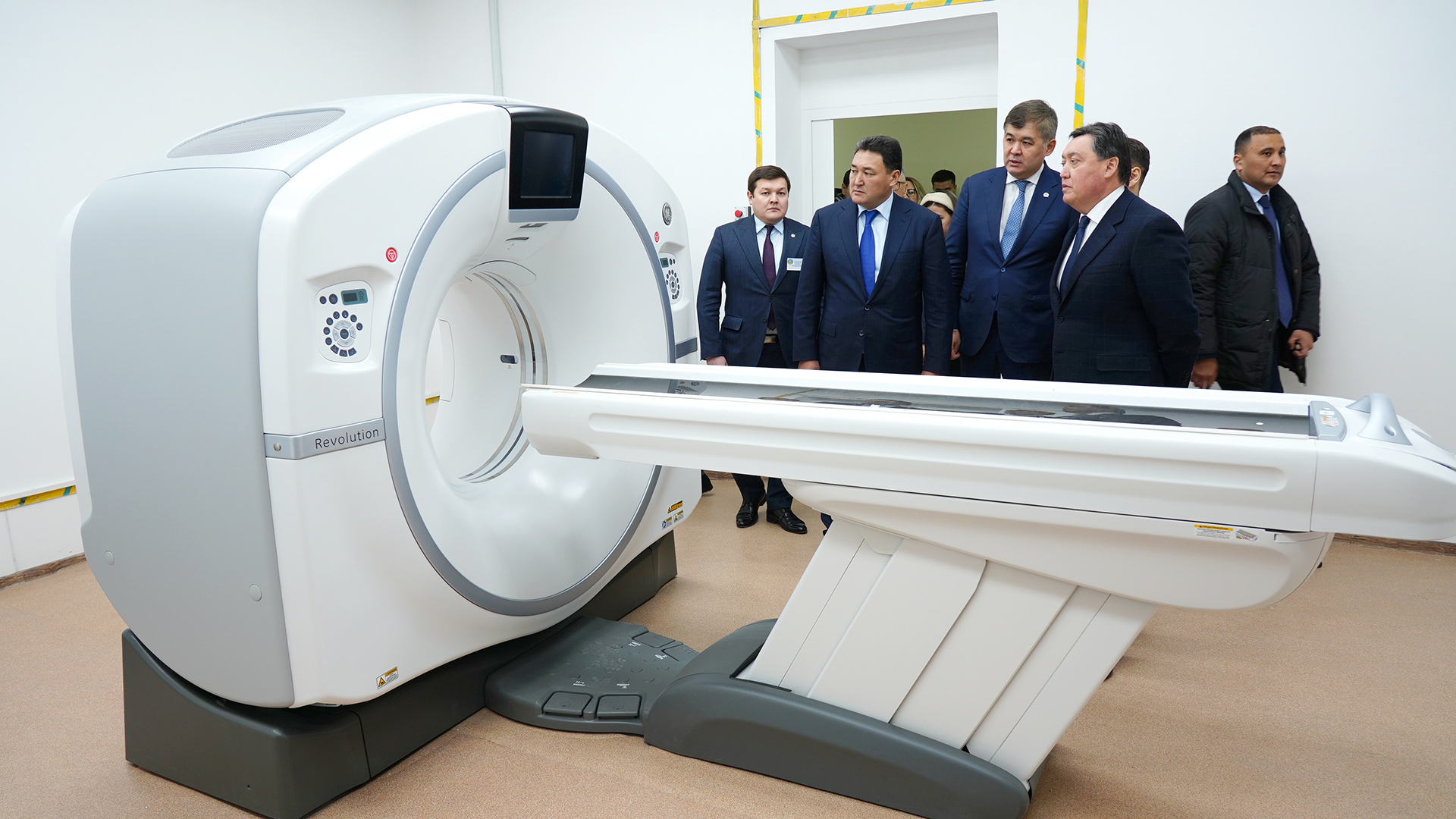 In the "House of Investors" Mamin was presented the investment attraction work carried out in the Pavlodar region. Here, any businessman can get services and advice on a “one-stop-shop” basis – the offices of Kazakh Invest, the SEZ Pavlodar managing company, the Atameken regional chamber of entrepreneurs, KazAgroFinance JSC, Agrarian Credit Corporation, Fund for Financial Support of Agriculture and Damu Fund for Entrepreneurship Development are located on the same site. 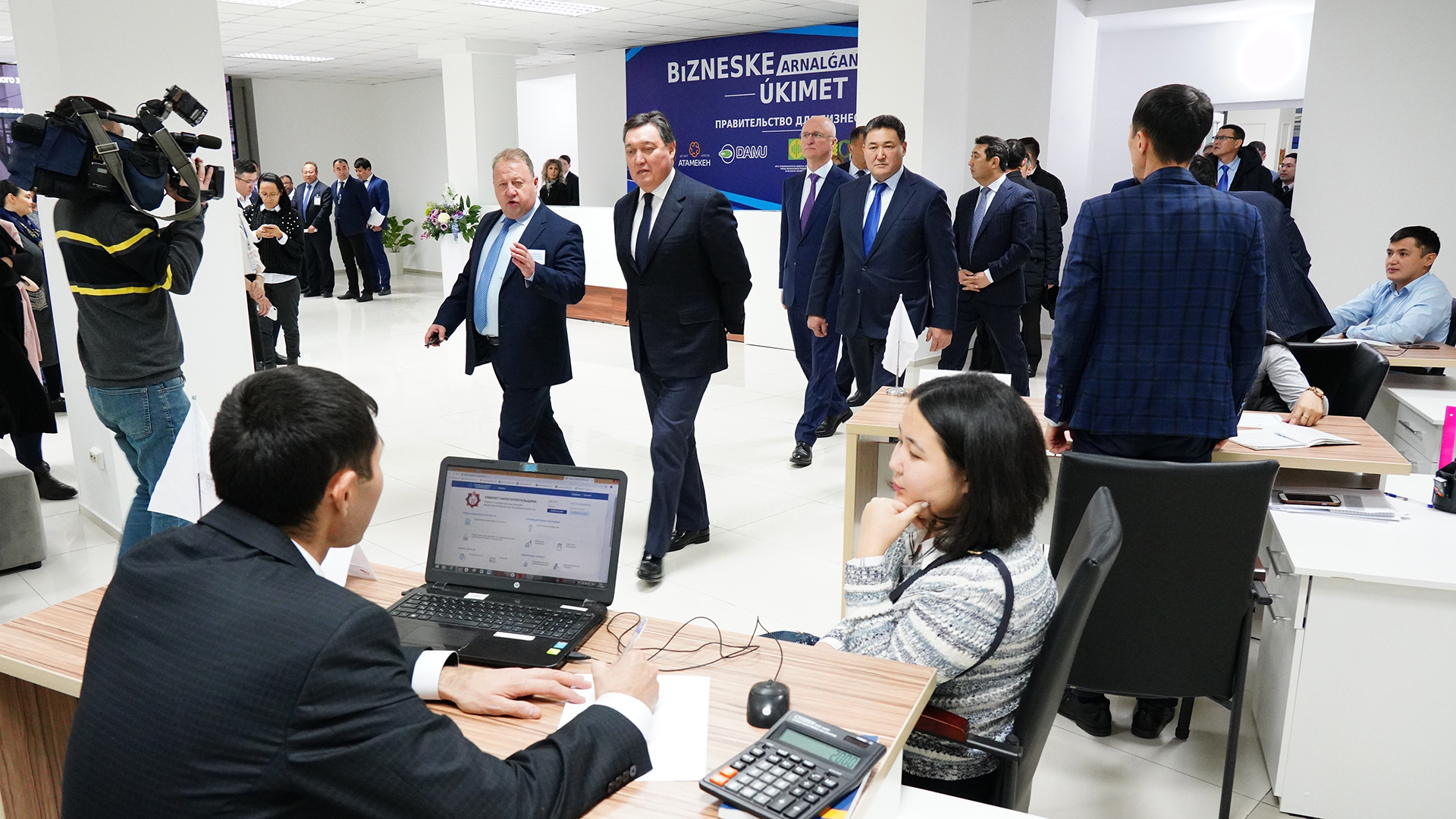 In the city of Aksu, the prime minister got acquainted with the largest regional project of the current year within the framework of the Entrepreneurship Support Card – the reconstructed power unit No. 5 of the Aksu Power Plant of Eurasian Energy Corporation JSC, which is scheduled to be commissioned in December this year.

Mamin visited one of the largest and backbone enterprises of Pavlodar region – Aksu ferroalloy plant – a branch of KazChrome JSC, where he got acquainted with the renovation of smelting furnaces, which will increase the production of ferrochrome by 87% by 2024, in comparison with 2018 indicators. At the same time, energy consumption will be reduced by 20%.

The head of government inspected the livelihoods and social infrastructure of Aksu city – the urban heating boiler house under construction and a children's eco-technology center.

Since the beginning of 2019, industrial production in the Pavlodar region amounted to 1.6 trillion tenge, which is 19 billion tenge or 1.8% higher than in 2018. Manufacturing enterprises, which provide almost 12% of the republican processing volume, also show steady growth. The production of refined products is growing by 3.1%, metallurgy – by 2.1%, chemistry – by 8.9%, engineering – by 5.3%.