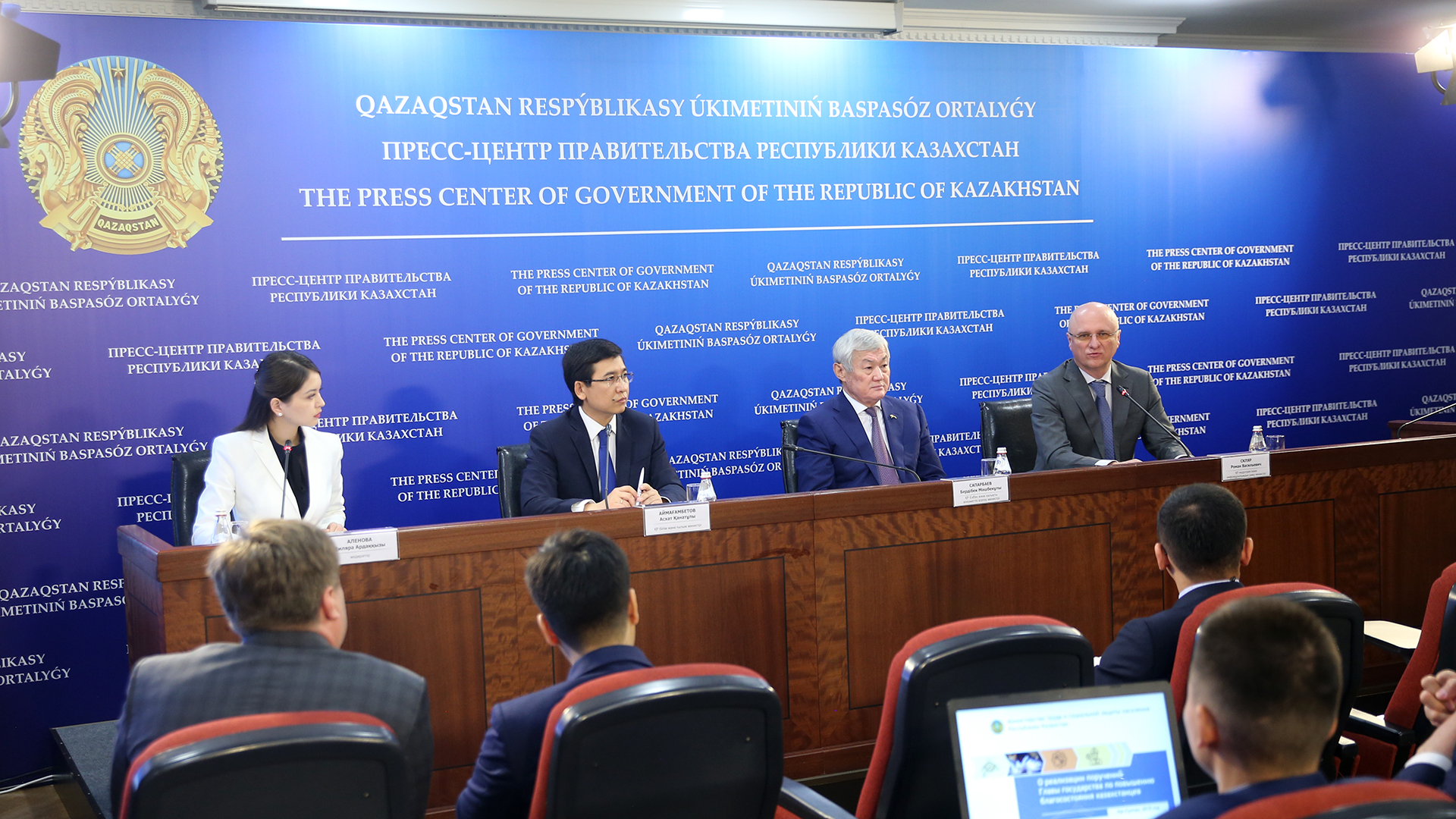 This was announced at a press conference following the meeting of the Government by the Minister of Industry and Infrastructure Development Roman Sklyar.

To improve the mechanisms for issuing housing for socially sensitive citizens, ensure the transparency of this process, avoiding violations, as well as citizens' access to information, the Unified Electronic Waiting List will be created by the end of 2019.

“This database will be unified for the whole country. After all, it is no secret that our citizens stand in a queue in different cities of the country, which creates confusion, so-called “doubles” arise and exist. There are discrepancies, because of this there is a mismatch of data. A person changes her place of residence, her social status changes. Suppose she can no longer be in this queue, but still remains there. The creation of the Unified Database will allow to exclude all such cases,” the minister said.

This will allow citizens to monitor the progress of their turn online.

In total, according to akimats, for the first quarter of 2019, the number of people on the waiting list was over 496 thousand people. In December 2017, for the purpose of inventory, we created the Service Software Product “Unified Republican Waiting List,” which in 2018 allowed us to withdraw about 30 thousand people from the queue.

According to the ministry, funding is provided for the provision of housing for low-income citizens and working youth under the Nurly Zher program. It is planned to allocate from the republican budget 50 billion tenge per year or 350 billion tenge over 7 years. Every year, housing will be provided for 6 thousand large families. For 7 years, it is 40 thousand families. Since May 2019, housing has been provided to 1,480 large families.