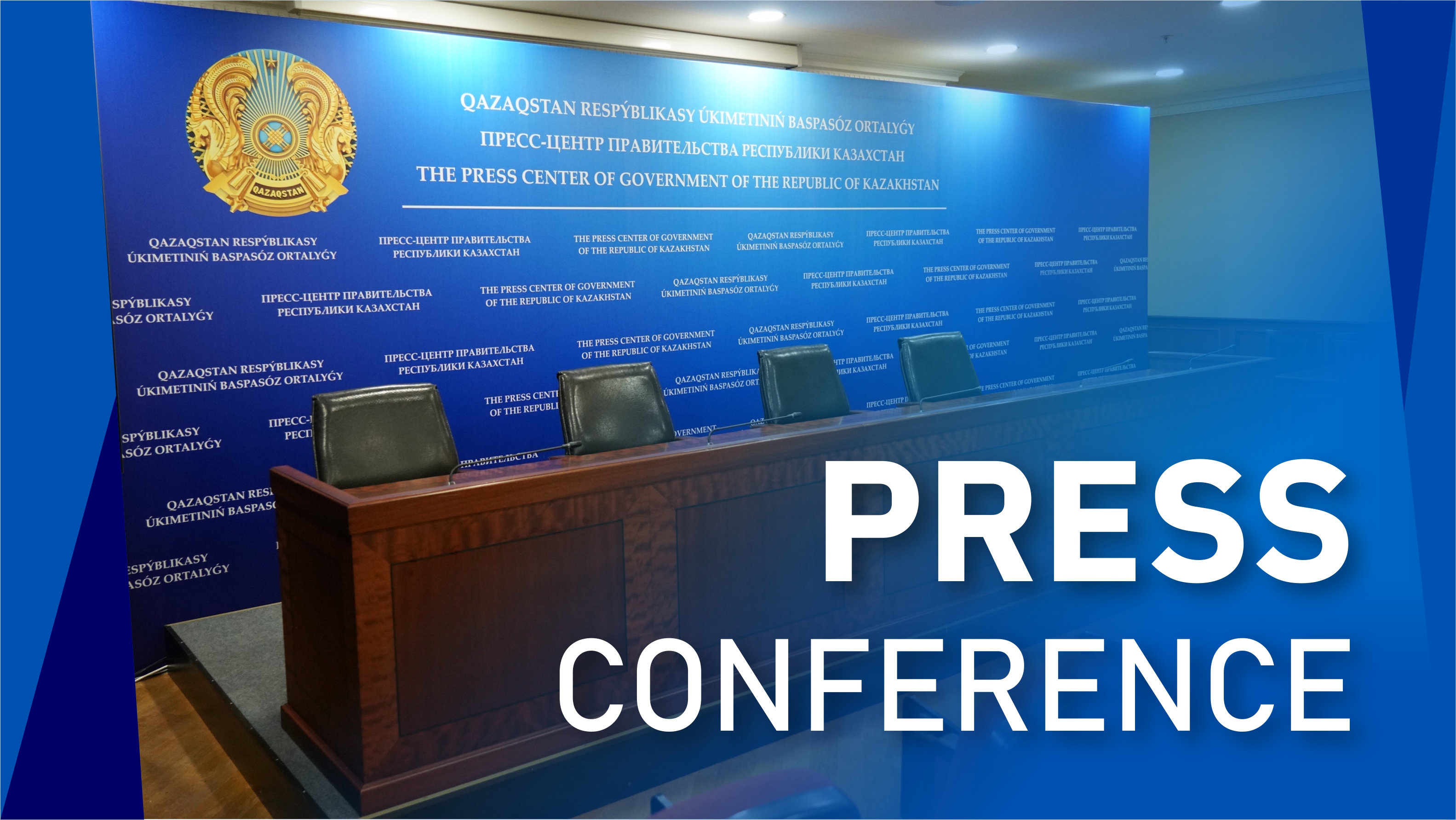 Press conference will be held on the progress of the Year of Youth and the implementation of the President's Election Campaign “Well-being for all! Continuity. Justice. Progress" at 11 a.m. Wednesday, June 3 at the Government's press center.

Vice Minister of Information and Social Development Zhuldyz Omarbekova will be the speaker.

The press conference will also be attended by representatives of the ministries of labor and social protection of the population, education and science.