Development projects worth 2.1 trillion tenge to be implemented in Mangystau region until 2025 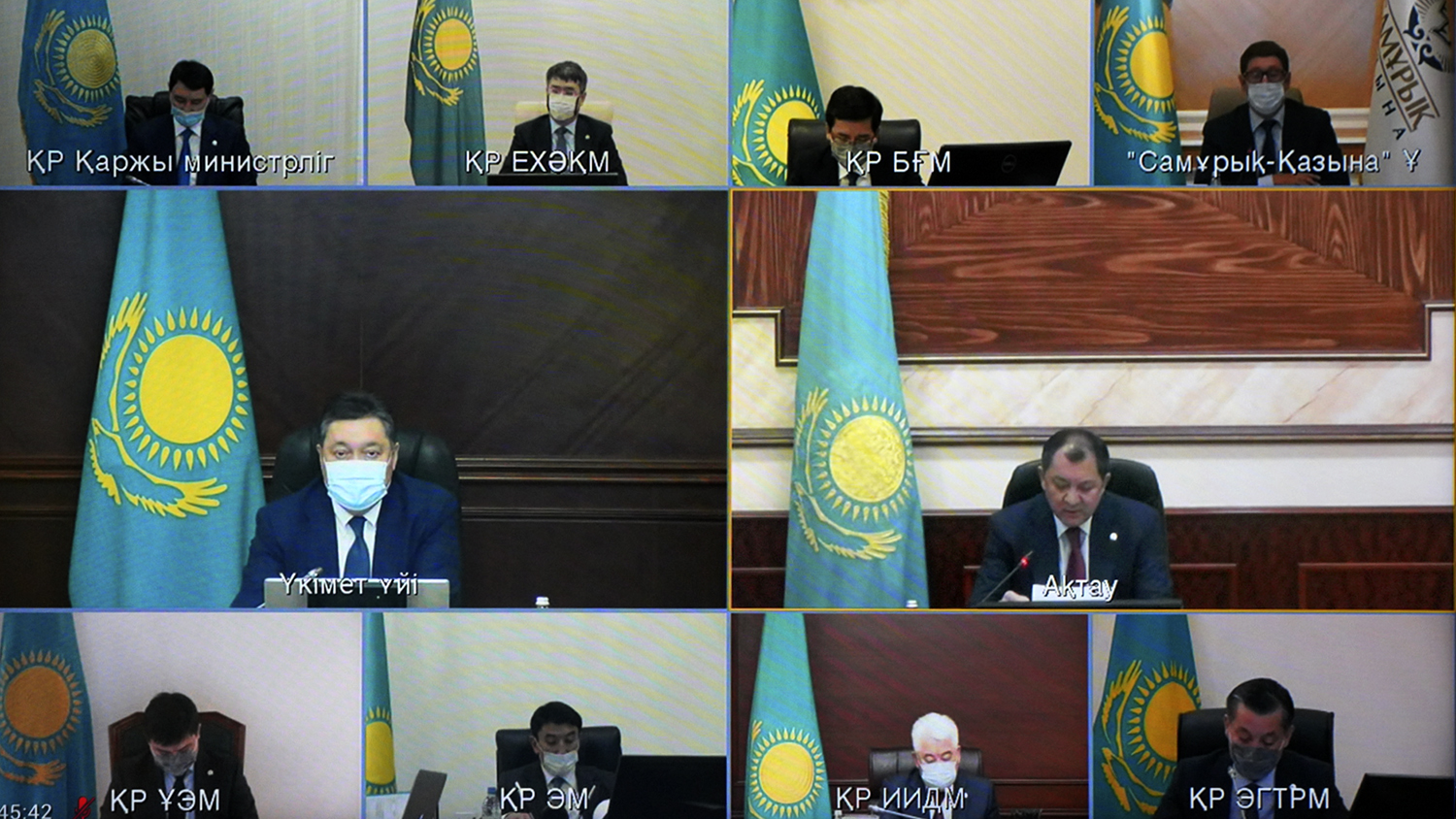 Comprehensive Plan for the Socio-Economic Development of the Mangystau Region until 2025 was considered at the government session chaired by Prime Minister Askar Mamin.

The Head of the Government noted that the Mangystau region is a region with great development potential. The implementation of 214 measures of the Comprehensive Plan in the amount of 2.1 trillion tenge will give a new impetus to the development of the region. Investments in fixed assets will double and will amount to 1.2 trillion tenge in 2025.The region's economy will grow by 32%. 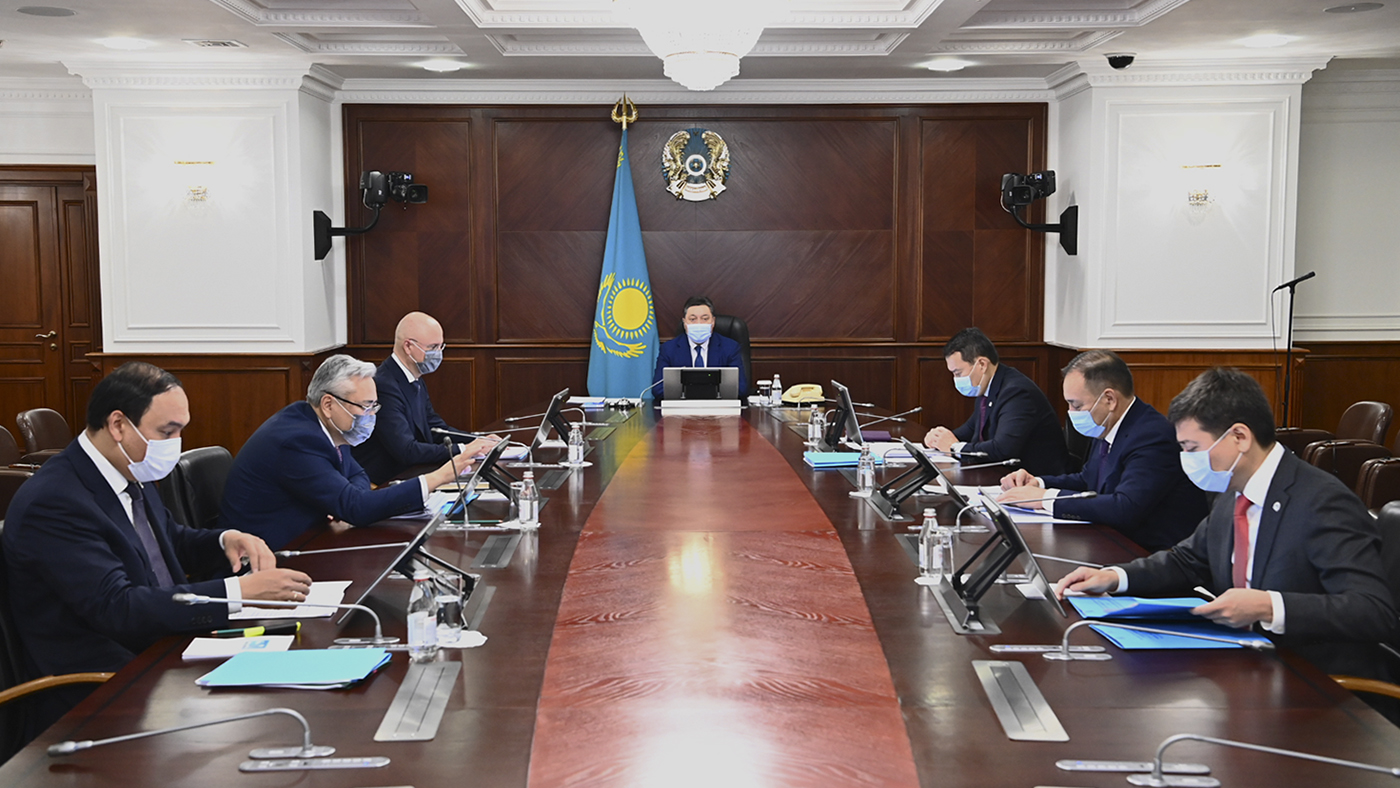 The Prime Minister stressed that the main task of the region for the coming years should be the development of the oil and gas sector, manufacturing industry, tourism, transport and logistics, etc.

Projects for the development of social, engineering and communal infrastructure will be implemented in the Mangystau region. Due to the measures taken, 100% of the region's population will be provided with high-quality drinking water.

“The implementation of the Comprehensive Plan will ensure by 2025 the creation of about 60 thousand new jobs, an increase in industrial volumes by 27%, an increase in real incomes of the population by 40% and, in general, an improvement in the quality of life and well-being of residents of the region,” Mamin said.

The Ministry of Labor and Social Protection of the Population, together with the regional akimat, was instructed to provide special control over the issues of creating new jobs, regulating labor relations and preventing disparities in pay and working conditions at enterprises.

The Head of Government instructed to ensure the timely and high-quality implementation of the measures of the approved Comprehensive Plan for Social and Economic Development of the Mangystau Region until 2025.