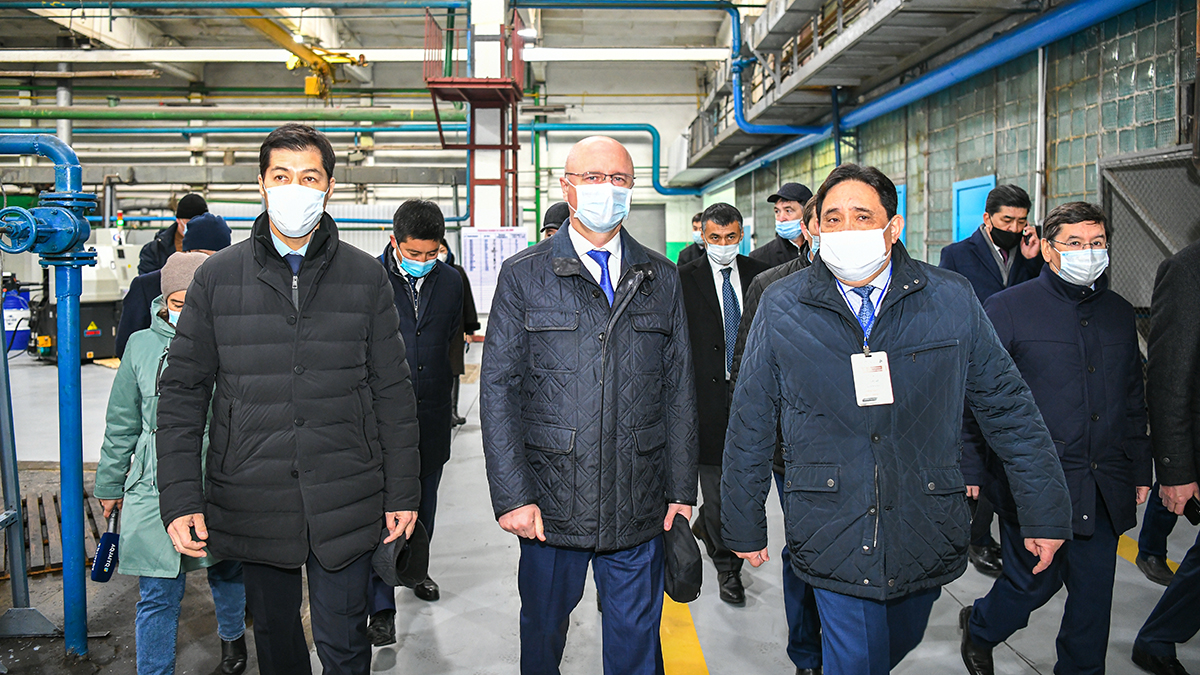 Accompanied by Akim Gali Iskaliyev, Deputy Prime Minister Roman Sklyar got acquainted with the implementation of the President's Address, inspected a number of strategic and industrial facilities under construction, social facilities, including built within the framework of the Nurly Zher program. He has set tasks to ensure high-quality performance and timely completion of all necessary work.

Sklyar studied the construction of a new microdistrict in the North-Eastern part of Uralsk, as well as the construction of 20 six-apartment residential buildings in the village of Tukpai, Terekty district. The facilities are being built under the Nurly Zher program, their completion is planned for the current year.

During the visit to Batys Su Arnasy LLP, issues of water supply were considered. In the regional center, it is planned to increase the volume of supplied water by drilling additional wells, while pressure sensors are installed in order to prevent accidents.

In Podstepnoe village, the deputy prime minister was reported on the development of mass sports. Construction of a sports and recreation complex with an area of ​​1000 sq. m. will end in December 2020. In general, it is planned to build 26 sports and recreation centers in the region. To date, 14 complexes have already been built at the expense of the budget and private investments. 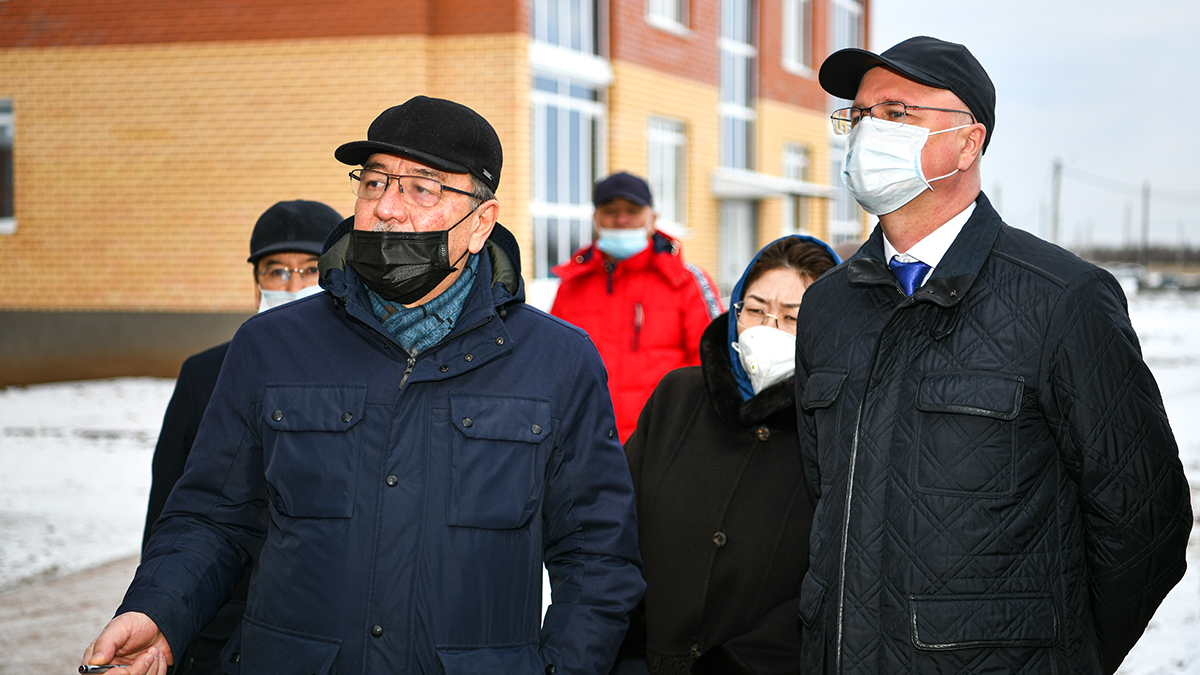 Following the visit, Roman Sklyar noted the importance of the work being carried out for the population of the region and instructed the regional leadership to ensure effective control over their implementation. 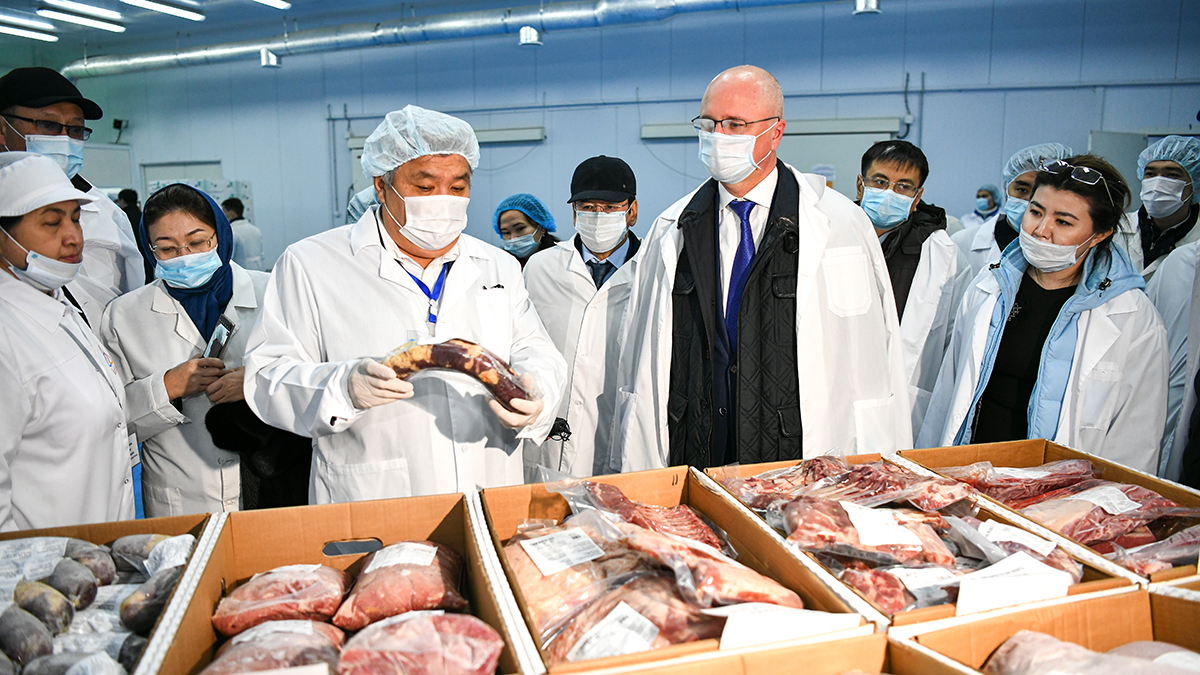