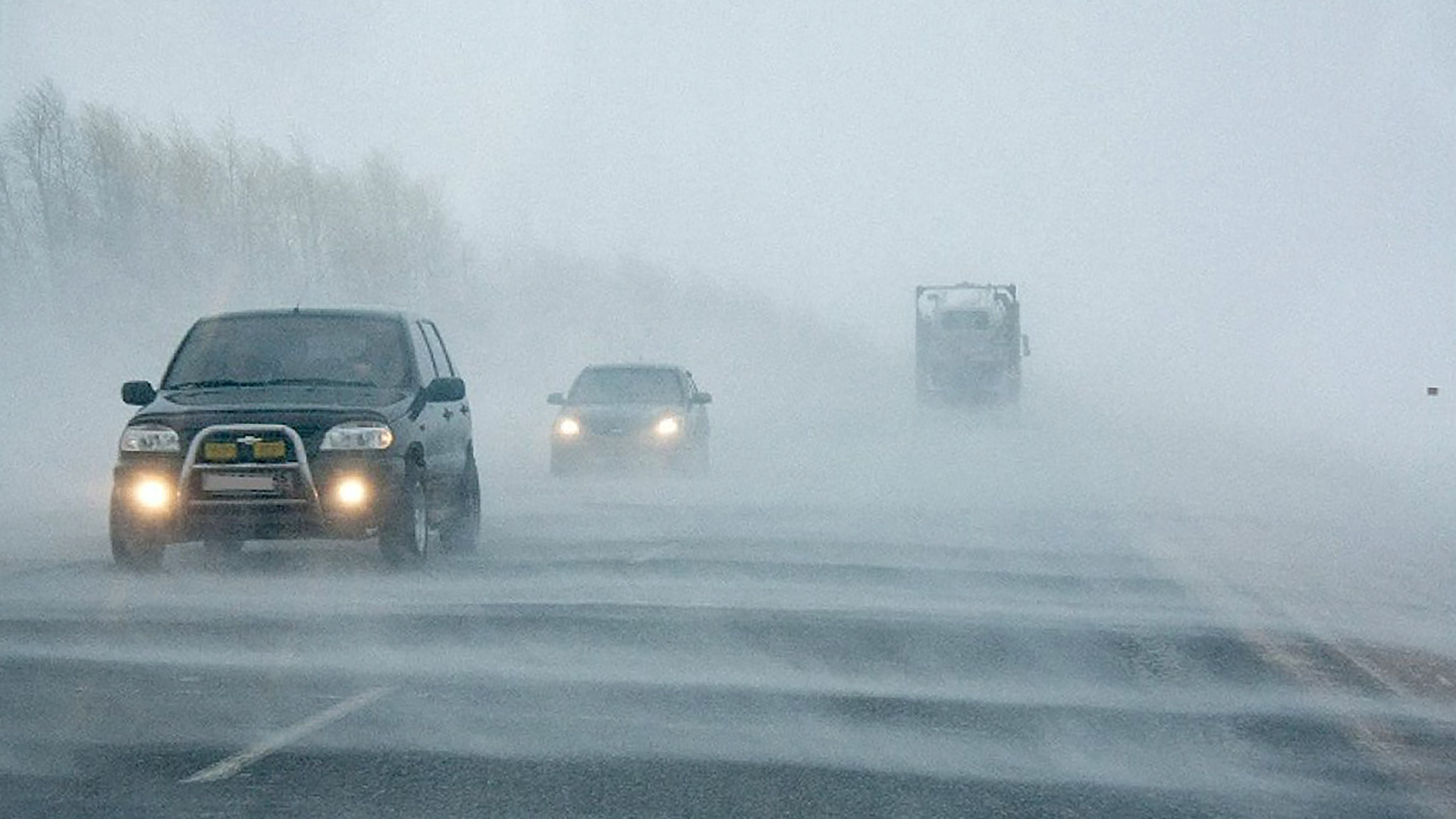 Deputy Prime Minister Roman Sklyar chaired a conference call on the issue of emergencies on the republican roads on Jan. 27.

Minister of Internal Affairs Yerlan Turgumbayev, Vice Minister of Industry and Infrastructure Development Berik Kamaliyev made a report on this issue; deputy akims of Akmola, Karaganda, Kostanay, Pavlodar, North Kazakhstan regions and Nur-Sultan reported on the situation in the regions.

To date, 750 people have been saved on the republican roads, including 139 children; 47 people were evacuated, including 11 children, more than 1,500 pieces of equipment were rescued from drifts.

In total, according to the Ministry of Internal Affairs of the Republic of Kazakhstan, 1,644 people and 1,153 pieces of equipment were involved in emergency rescue operations.

Following the meeting, Roman Sklyar instructed to keep this issue under constant monitoring. Akimats need to take timely measures to evacuate citizens; heating points should be provided with medical services, necessary foodstuffs and fuels and lubricants.

The Ministries of National Economy and Internal Affairs were instructed in the manner prescribed by law to accelerate the dismantling of the state reserve and the transfer of snow-removing equipment to the akimats of the regions, Nur-Sultan and KazAvtoZhol JS NC.