Since the beginning of 2019, more than 55 thousand houses commissioned — Roman Sklyar 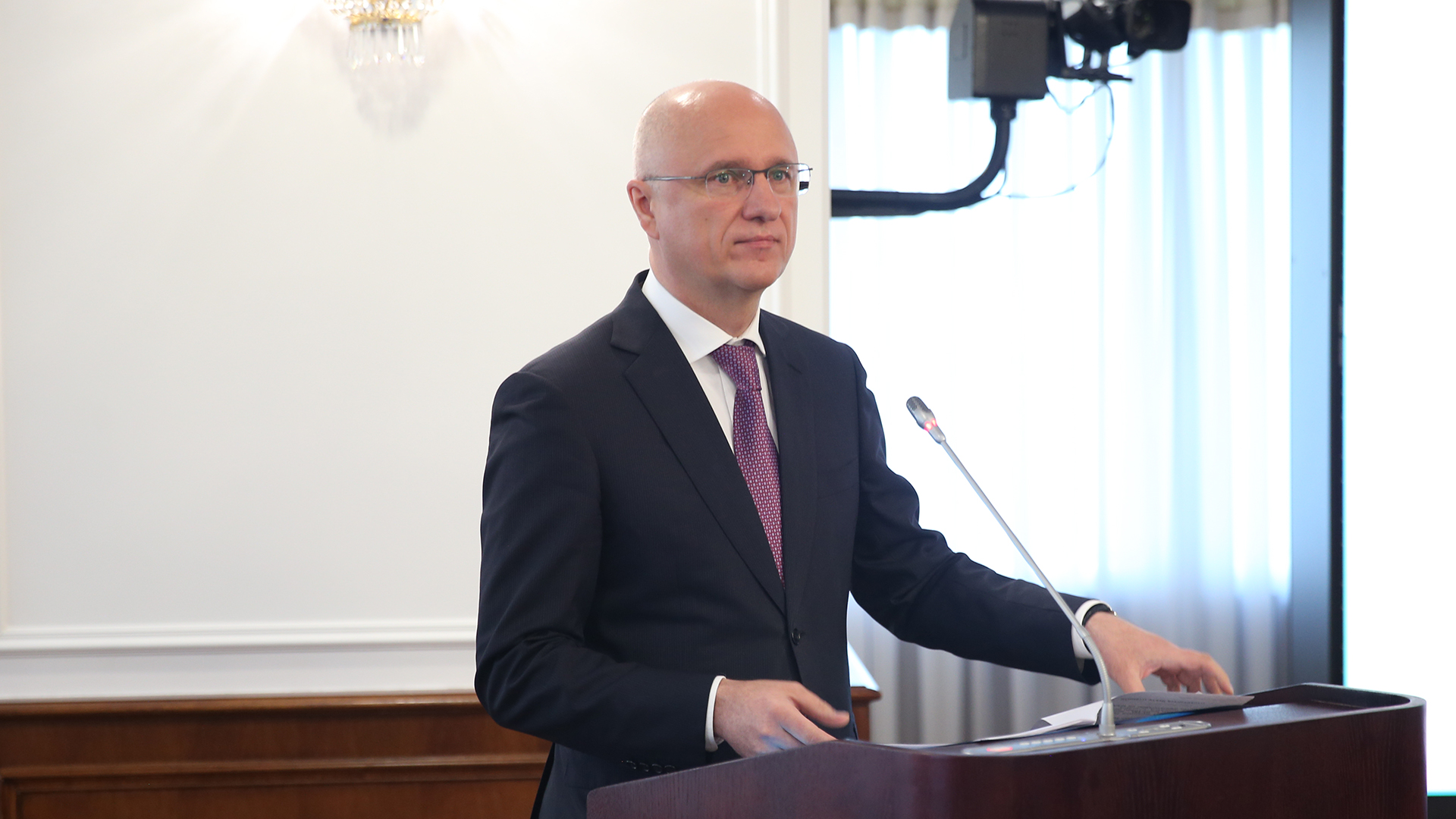 At the Government session chaired by Prime Minister Askar Mamin, the Minister of Industry and Infrastructure Development Roman Sklyar reported on the development of industries for January-July 2019.

Roman Sklyar said that the volume of coal and lignite (excluding coal concentrate) was 97.3%. Today, there is a positive trend in coal exports, an increase of 101.9% or 15.8 million tons compared to 2018.

“In manufacturing, growth was 3.2%. In non-ferrous metallurgy, production increased by 8.1%,” Sklyar informed.

Since the beginning of this year, there has been an increase in production in the iron and steel industry. According to the results of seven months, the volume of production amounted to 94%.

As the Minister of Industry and Infrastructure Development reported, in the machine-building industry the growth was 17.7% due to an increase in the production of vehicles, trailers and semi-trailers by 50.6%, and other machinery and equipment by 14.5%.

In the pharmaceutical industry, production increased by 18% as a result of an increase in production at the Khimfarm plant by 50% and JSC Nobel AFF by 13.8%.

In light industry, production increased by 14.3% after the increase in the production of textiles by 18.3%, clothing by 5.4%.

Currently, a number of regulatory acts and systemic measures for the development of the industry are being taken as part of the “economy of simple things” program.

In the transport complex, the physical volume index for January–July 2019 amounted to 105.4%. The volume of container traffic through Kazakhstan increased by 38.4% compared to the same period last year and amounted to 351.6 thousand TEU (twenty-foot equivalent is the conventional unit of accounting for the fleet of containers and container traffic).

“In the field of housing, according to the results of 7 months, 6.5 million square meters were commissioned. A total of 55,849 houses were commissioned in the republic (including 24,013 individual houses). The increase in housing commissioning compared to last year continues in 7 regions. To fulfill the annual housing plan, the regional akimats need to intensify their work,” said Sklyar.